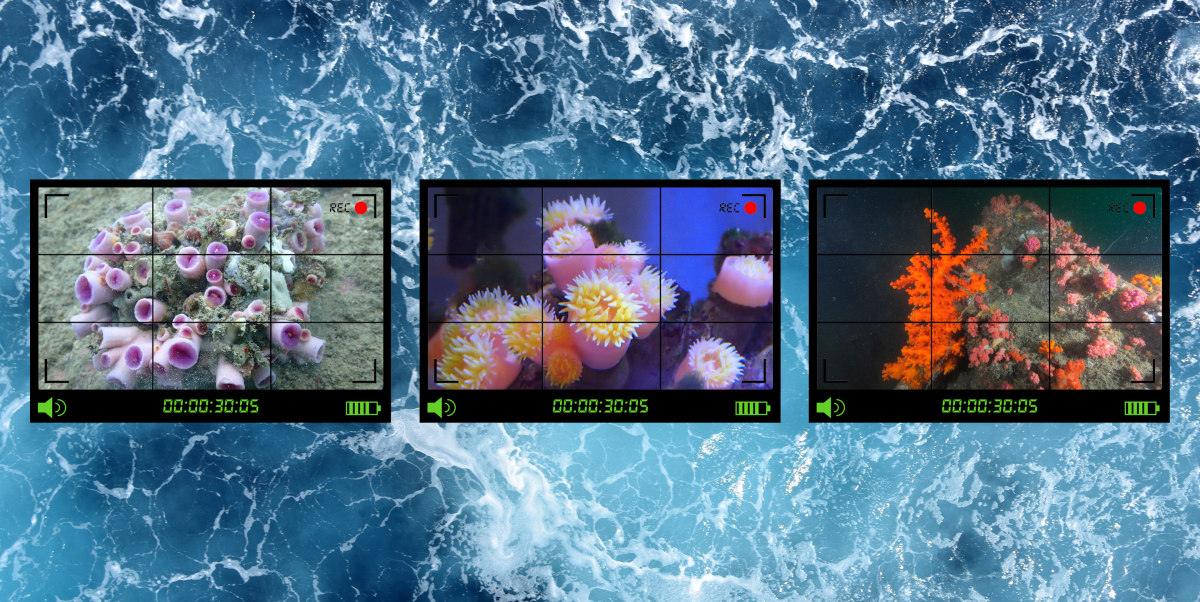 Hong Kong’s waters often get a bad rap for being polluted, but a recent discovery suggests that our seas may be cleaner than we first thought.

The discovery of these three new species comes hot on the heels of similar findings by the pair last autumn, when their research project on coral health in Hong Kong uncovered one new coral and two new nudibranch species. This brings the total number of known species in the Tubastraea up from seven to ten, one of which is only known to exist in the waters around Hong Kong.

The research project responsible for this finding began eight years ago, when Professor Qiu and his team began investigating coral health and reef destruction in Hong Kong waters. HKBU has since become a regional hub for this study, with the team conducting in-depth research that has led to the discovery of more sun corals than were previously believed to exist.

The latest discovery by Professor Qiu and his team is particularly important due to the crucial role that coral plays in maintaining the ocean’s natural equilibrium. Their structure promotes biodiversity as they provide food and shelter for a large number of marine species.

Corals also help to protect coastlines from erosion, acting as a natural buffer for waves and tropical storms – something that we can all appreciate here in typhoon-prone Hong Kong!

And with coral reefs working overtime to generate around half of the world’s oxygen and absorb a third of its CO2 emissions, despite covering only around 0.0025 percent of the ocean floor, its ongoing conservation is truly beneficial to each and every one of us. 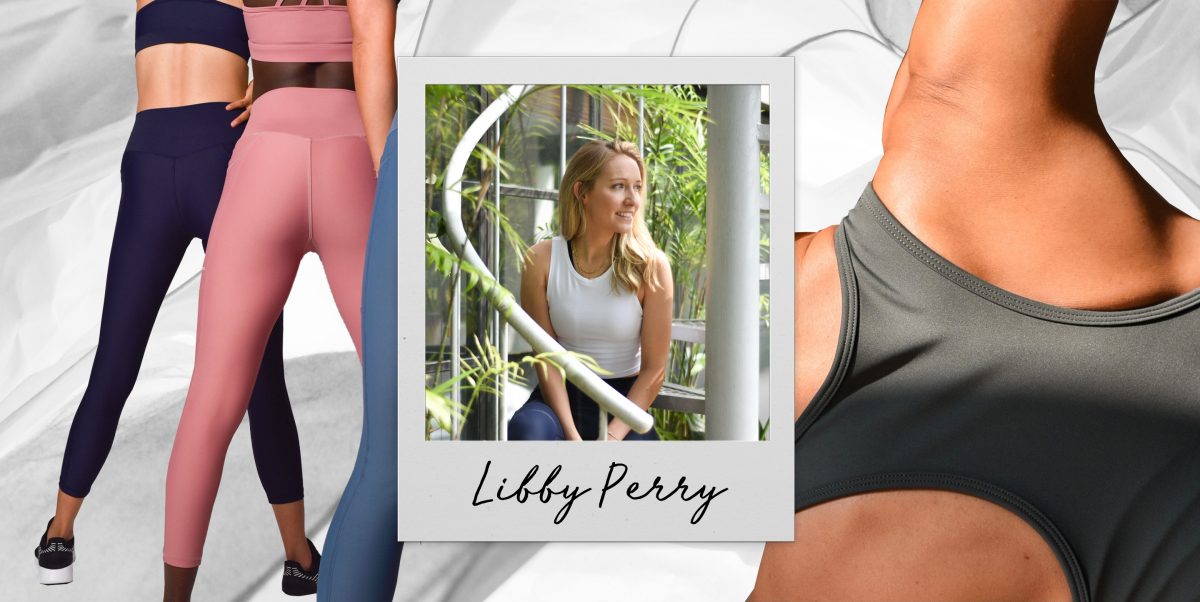 For our latest ‘8Shades Of’, we’re talking to Libby Perry, the founder of Good Days – a homegrown sustainable, ethical activewear brand.

8 Stylish Sustainable Sandals to Brighten Up Your Summer

Summer has well and truly arrived in Hong Kong – so here’s our pick of the hottest sustainable sandals to kick this season up a notch.