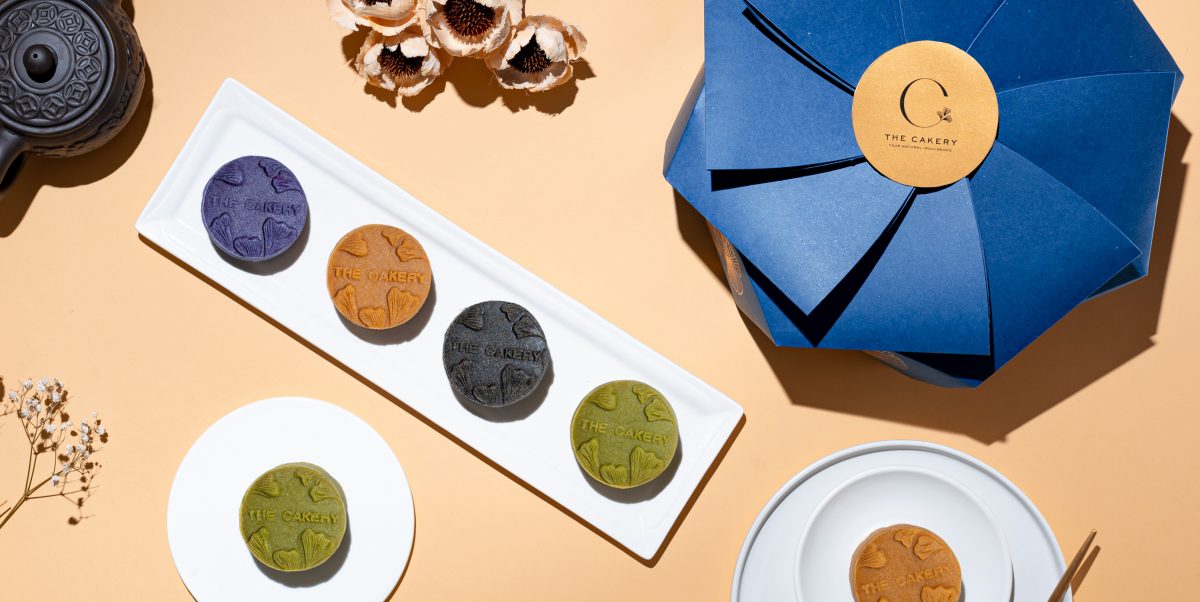 Yes, it’s that time again…. Mooncake season has officially arrived! Mid-Autumn Festival falls early this year in Hong Kong, on 10 September 2022 – meaning you’ll need to get those orders in quickly if you want your mooncakes to arrive in time.

Forget pork lard and double-yolks; these days, there are all kinds of mooncakes available to tickle your fancy, including plenty of more planet-friendly vegan, plant-based options. With that in mind, we’ve rounded up seven of the best vegan mooncakes in Hong Kong to celebrate Mid-Autumn Festival this year, so let’s dig in!

See also: How To Have A Sustainable Mid-Autumn Festival

Green Common can always be relied on to have some delish vegan goodies up their sleeve for every special occasion – and Mid-Autumn Festival is no exception. Take your pick from vegan custard or low-sugar green tea mooncakes, both made with Miyoko’s award-winning organic vegan butter. Even better, their paper packaging is plastic-free and completely compostable too.

The Cakery’s beautifully-presented mooncake box would make an ideal gift for any vegan friends and family and features an assortment of four colourful, creative flavours – yuzu blueberry, hojicha chocolate, black sesame lava and mango lava. In addition to being 100 percent vegan, these Instaworthy mooncakes are also gluten- and preservative-free.

Available at The Cakery

Plant-based patisserie Bien Caramélisé has combined classic Cantonese techniques with contemporary flair to create their first ever mooncake set. Their four innovative flavours – pecan and apricot, pineapple and apple jam, local young ginger and osmanthus, and lotus with salted “yolk” – are totally plant-based and made with zero artificial flavourings or preservatives. They’ve also collaborated with local tea brand, MoreTea, to offer special tea pairing sets… sounds like the perfect afternoon tea to us!

One for all you chocoholics – homegrown chocolate label, Conspiracy Chocolate, have worked their magic to produce their own unique take on tradition with their fully vegan, gluten-free chocolate mooncake. This decadent delight features a coating of white chocolate; a rich ganache made from red dates, almonds and dark chocolate; and a fruity filling of homemade mango and yuzu jam, seasoned with green Sichuan pepper.

Only two grams of sugar per mooncake… it sounds too good to be true, right? Wrong! Foodcraft’s dairy-free, gluten-free, low-sugar, plant-based mooncakes are the ultimate feelgood Mid-Autumn treat, and feature zero cholesterols or trans-fats. Coated with an Oreo-inspired crust, they come in four different fillings – vanilla, raspberry, blueberry and citrus – and utilise eco-friendly, recyclable packaging.

Is there no limit to renowned pastry chef Holger Deh’s plant-based powers? His sophisticated plant-based patisserie Essentia has crafted a stunning box of mooncakes that takes inspiration from the autumn harvest, with four flavour varieties in each set – green tea, red bean, coffee and sweet potato.

Available at Essentia by Holger Deh

For exfoliating and rejuvenating the skin, there’s a centuries-old practice that has become quite popular in Hong Kong – dry brushing.

Hong Kong’s sun is notoriously unforgiving – so here are our picks of the cutest sustainable sun hats and visors for summer outings. 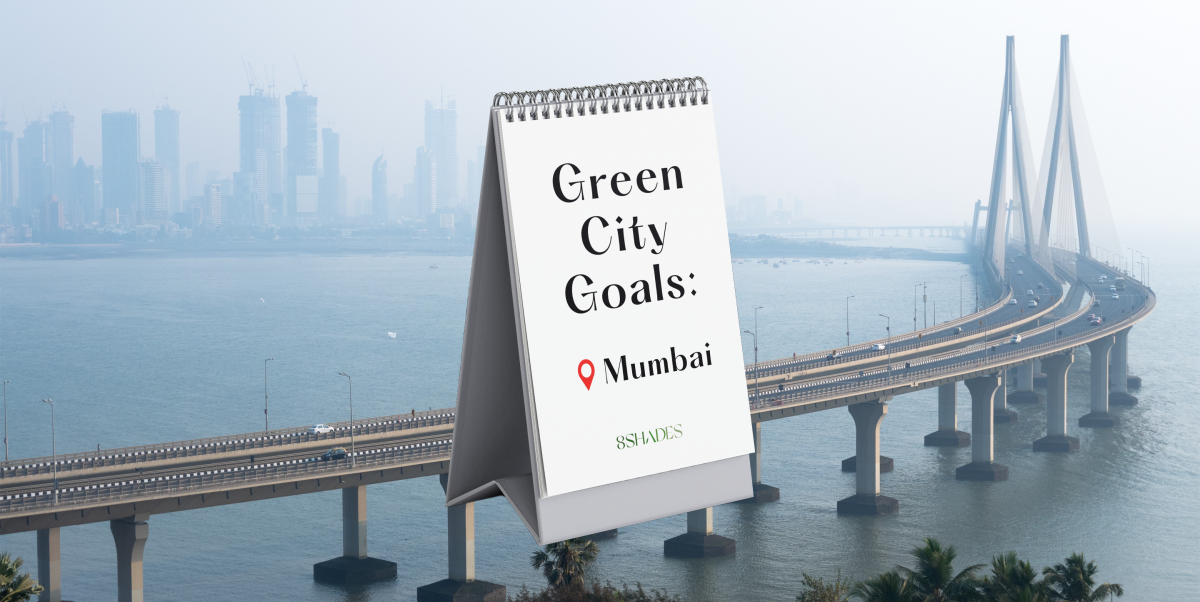 While Mumbai might seem the last place to look for sustainability initiatives, the city is working hard to pursue a better, greener future.