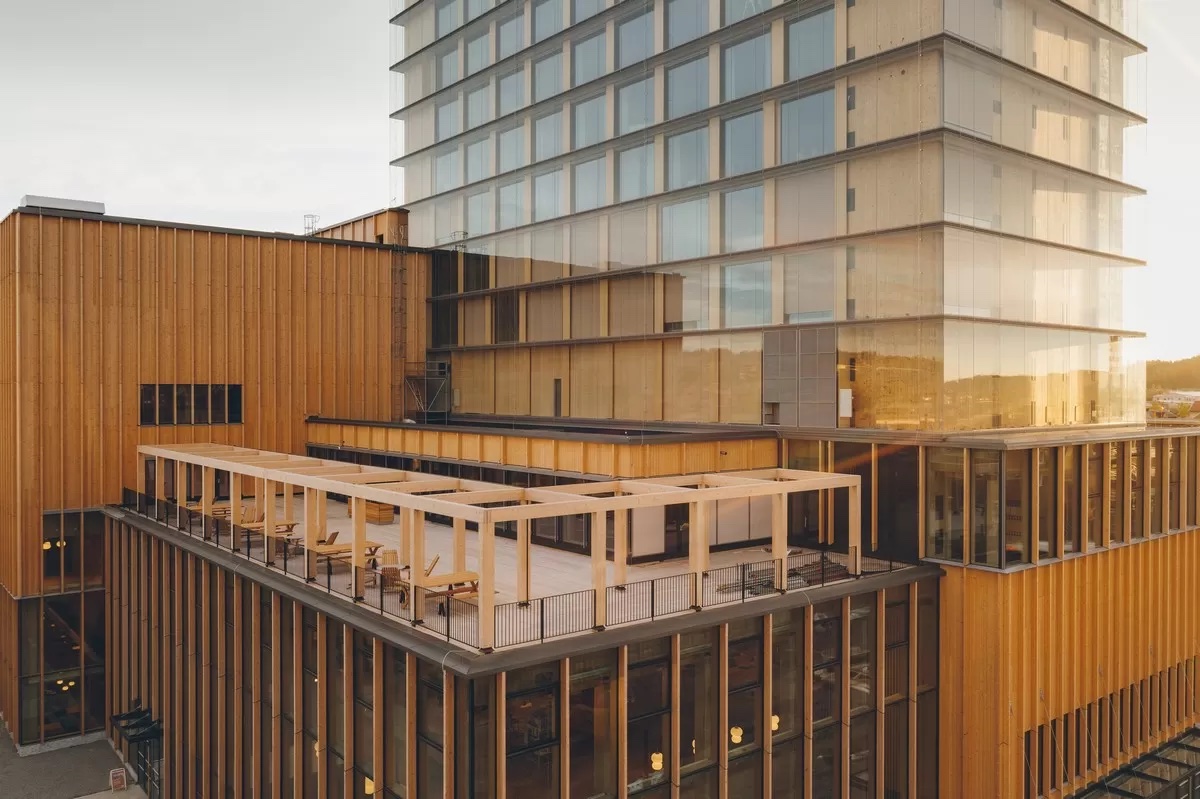 In the race to reach net-zero emissions within 2050, architects and city planners are studying methods to reduce the impact of urban sprawl, one of which is finding innovative ways to construct our houses, offices, and infrastructure in a climate-smart way.

A Swedish city has recently completed a revolutionary project by building a skyscraper fully out of wood, which, unlike cement constructions, will capture nearly nine million kilograms of carbon dioxide throughout its lifetime.

According to UN Habitat, cities consume 78 percent of the world’s energy and produce more than 60 percent of greenhouse gas emissions. Air pollution is one of the biggest environmental issues related to urban areas and most of it is caused by heating systems, traffic, and construction sites.

In order to reverse the trend, sustainable buildings have become a crucial part of the equation. Several cities have designed outstanding architectural masterpieces notorious for having a minimal environmental impact, from Sydney to Shanghai, Milan to Copenhagen, and from Toronto to Mexico City.

One in particular stands out: the newly completed 75 metre-high Sara Cultural Centre in Skellefteå, a small urban centre located in the heart of the Bothnian Bay. The 20-storey building, named after a popular Swedish author, is home to six theatre stages, a library, two art galleries, a conference centre and a hotel.

What makes it unique is the fact that the centre was built entirely of wood – 12,000 cubic metres to be precise. It is among the tallest wooden towers in the world, second only to another Scandinavian masterpiece, the multi-purpose structure completed in 2019 in Brumunddal, Norway.

However, the centre is not the only construction of its kind in the Swedish city, which for centuries has relied upon the abundance of timber in nearby forests to construct its buildings.

Cement constructions have an enormous environmental footprint, while wooden buildings do exactly the opposite: they sequester carbon dioxide from the atmosphere and store it forever. Architects behind the project claim the centre will capture nearly nine million kilograms of carbon dioxide throughout its lifetime.

Timber has by far the lowest impact on the environment compared to all other commercial materials and it also has great thermal insulation properties, which are useful in preventing heat energy from escaping.

To further reduce its environmental impact, the building has also been equipped with highly efficient solar panels that will power it and store excess energy in the basement.

While it was first ruled out for fears related to fire outbreaks, timber has been found to perform well in fire after extensive blast testing was conducted in the US. A study published in 2019 also confirmed its capacity to absorb carbon dioxide emissions, demonstrating that one cubic metre of CTL wood sequesters approximately one tonne of CO2.

Lastly, constructing buildings with CTL is a much faster and less labour-intensive process that is also ultimately responsible for minimal waste generation. Given its remarkable characteristics, cross-laminated timber (CLT) has quickly spread across the world, with several European countries and most recently also many US states using it in the construction of sustainable residential buildings.

Of course, mass timber must be coupled with climate-smart forestry. And while experts believe that there is enough wood to use for the construction of buildings around the world, it is imperative that we take good care of our forests too. 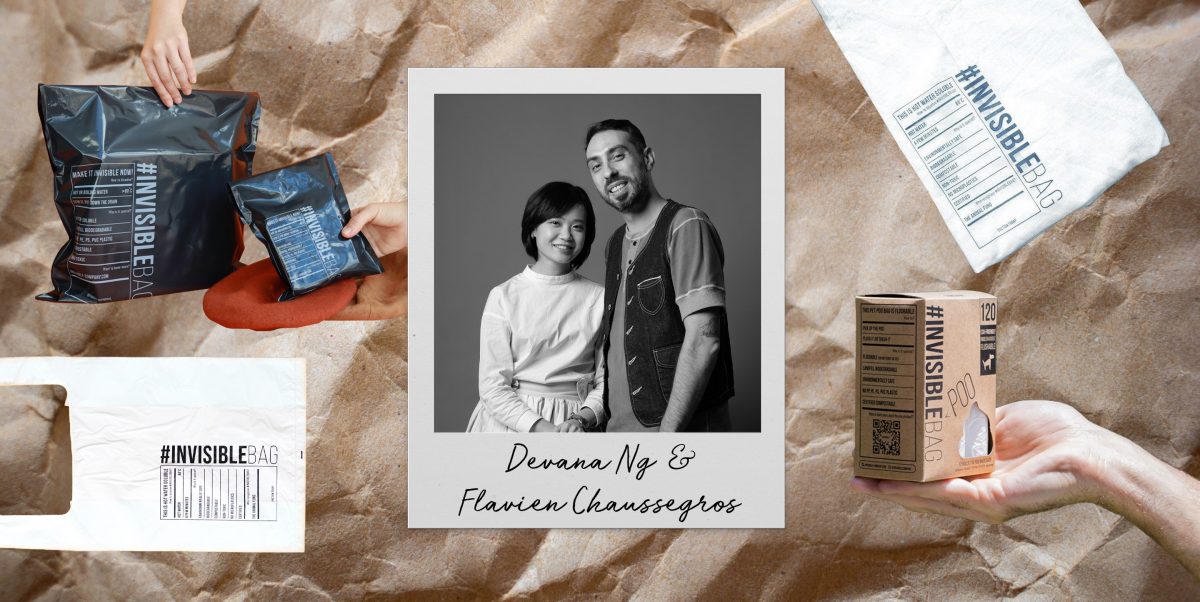 We’re talking to the founders of Invisible Company, who create amazing, water-soluble and biodegradable alternatives to traditional plastic packaging.

For all the outdoor frolicking you’ve got planned this month, we’ve selected 8 of the best-performing vegan tinted moisturisers for summer.

Heard It On The Grapevine: The Differences Between Organic, Biodynamic & Natural Wines

There is a way you can drink to better the planet! We find out more about the differences between organic, biodynamic and natural wines.