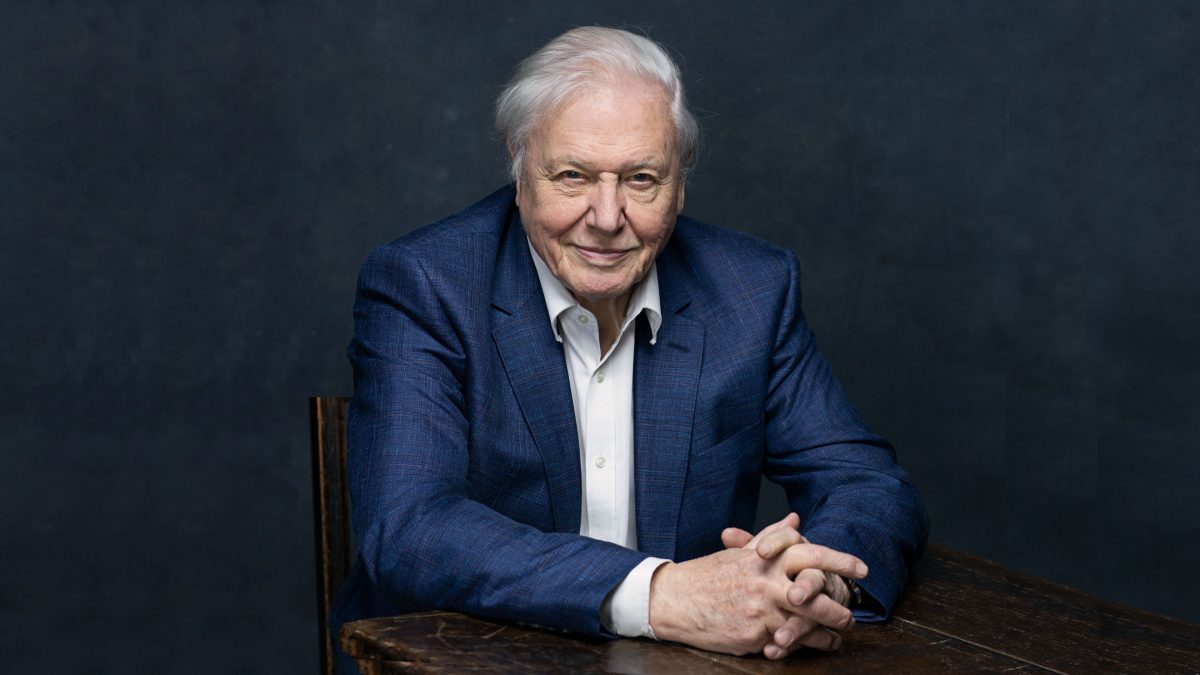 With a career that spans over 70 years (and counting!), the broadcaster, natural historian, author, and environmental advocate is most famous for his work with the BBC, including documentaries such as Life on Earth, the Living Planet, Our Planet and Our Blue Planet.

So, it should come as no surprise that the UN has awarded Sir David Attenborough the Champions of the Earth Lifetime Achievement Award for his outstanding commitment and dedication to research, documentation, and advocacy for the protection of nature and its restoration.

Considered the highest environmental honour, the UN Environment Programme’s (UNEP) Champions of the Earth awards individuals, groups, and organisations from government, civil society, and the private sector whose actions have had a transformative impact on the environment.

“Sir David Attenborough has devoted his life to documenting the love story between humans and nature, and broadcasting it to the world. If we stand a chance of averting climate and biodiversity breakdowns and cleaning up polluted ecosystems, it’s because millions of us fell in love with the planet that he showed us on television,” said Inger Andersen, UNEP Executive Director.

In the video, Attenborough said, “The world has to get together. These problems cannot be solved by one nation – no matter how big that single nation is. We know what the problems are and we know how to solve them. All we lack is unified action.”

“Fifty years ago, whales were on the very edge of extinction worldwide. Then people got together and now there are more whales in the sea than any living human being has ever seen. If we act together, we can solve these problems.”

Take action today by watching David Attenborough’s best documentaries, then learn more about the UN Champions of the Earth awardees.

Learn more about the UN Champions of the Earth 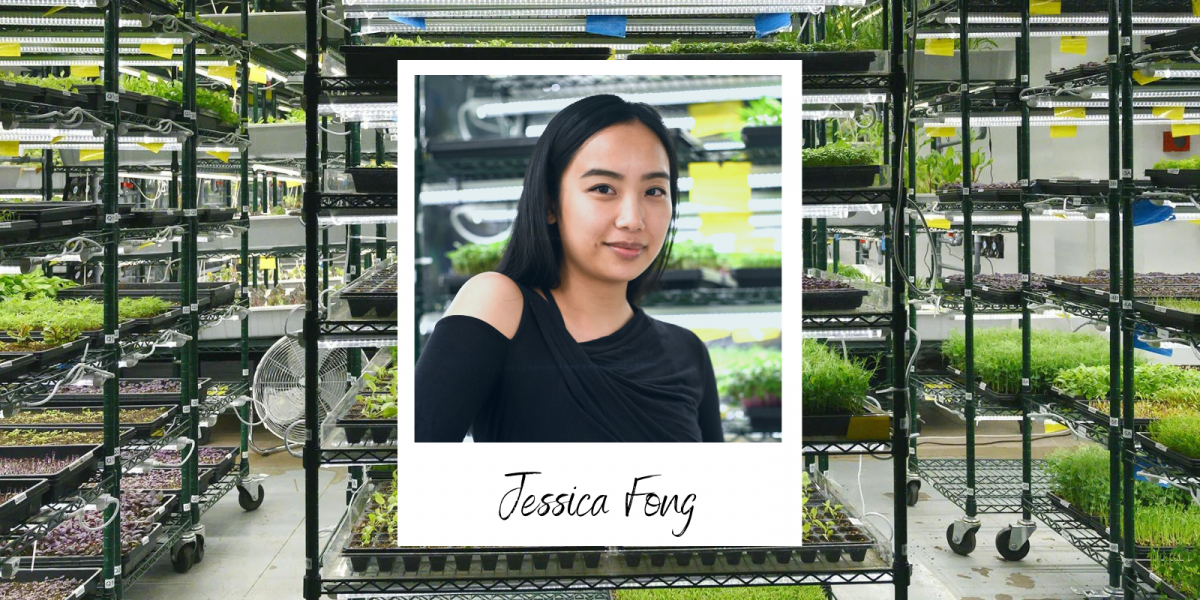 Jessica Fong, founder of Common Farms, talks about the company’s mission, her motivations, and her favourite microgreen. 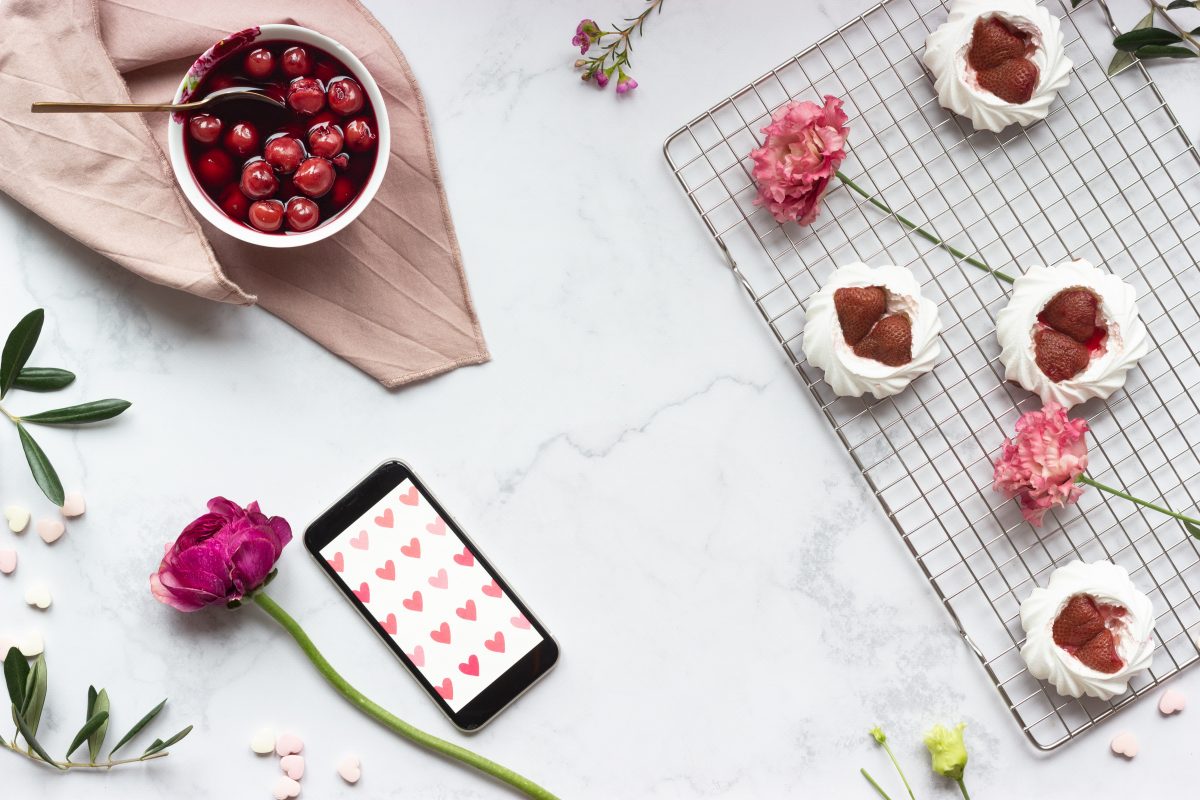 Express your appreciation to all the special mums in your life with eco-friendly, thoughtful gifts that will not only make them look and feel good, but show the planet some love, too.

8Shades x Cerqular: 8 Things To Buy With Our Exclusive Discount!

Cerqular is a new online marketplace with all things sustainable – here are eight things we are definitely adding to cart!