Here’s some good news to start the week: Shenzhen-based internet and technology giant, Tencent, has unveiled plans to become carbon neutral and to utilise green power for 100% of all electricity consumed by 2030.

Tencent began an internal review of its greenhouse gas emissions in early 2021, and the findings of their ‘Carbon Neutrality Target and Road Map Report‘ are what led them to make these latest sustainability goals.

According to the report, Tencent’s total emissions were equivalent to approx. 5.111 million tons of carbon dioxide in 2021.

The source of emissions came from three main categories: indirect emissions generated from the supply chain (53.7%), the generation of power and other energy purchased for Tencent operations (45.9%), and greenhouse gas emissions from sources owned or controlled by Tencent (0.4%).

To reach their goal of becoming carbon neutral by 2030, Tencent plans to:

The company also plans to explore investments in renewable energy projects, adopting carbon offsets and promoting a low-carbon lifestyle to its stakeholders.

“It is Tencent’s responsibility as a global technology leader to help the world achieve carbon neutrality,” said Tencent chairman and CEO, Pony Ma. “It’s also an essential part of our vision to use tech for good.”

“Not only do we believe this is the right thing to do for society, but we are eager to play our part as the global community progresses towards a carbon-neutral and more sustainable future.”

Read the full announcement from tencent.com 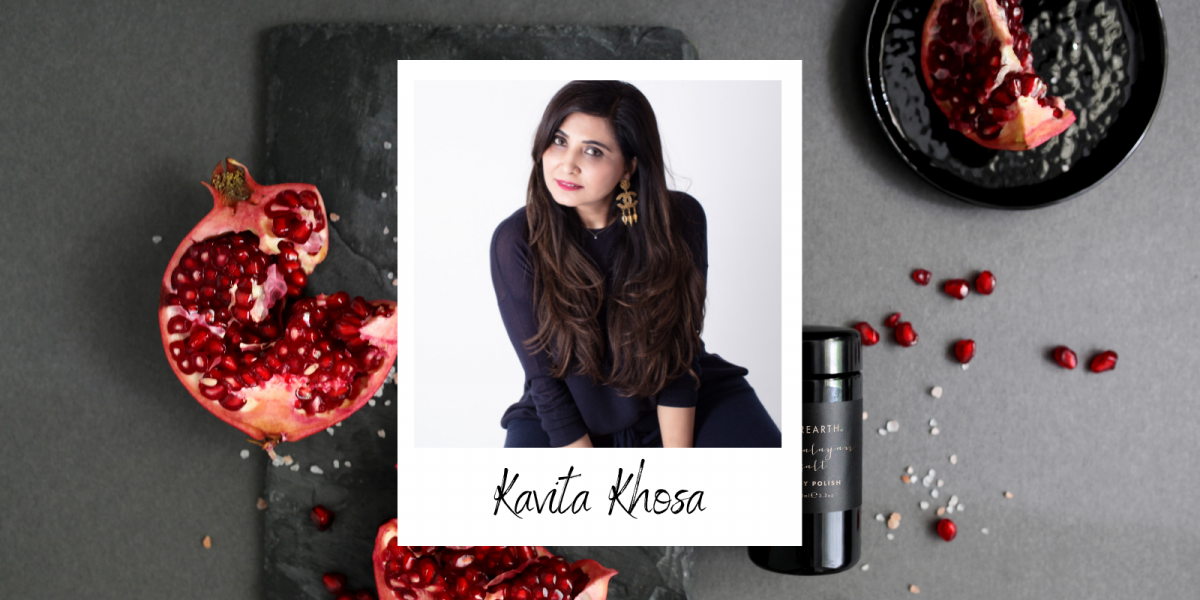 8Shades Of… Kavita Khosa of Purearth

For our latest edition of ‘8Shades Of’, we’re chatting to the founder of Purearth, Kavita Khosa, about her favourite veggie dishes, deep-rooted passion for sustainability and top beauty tips for everyday life. 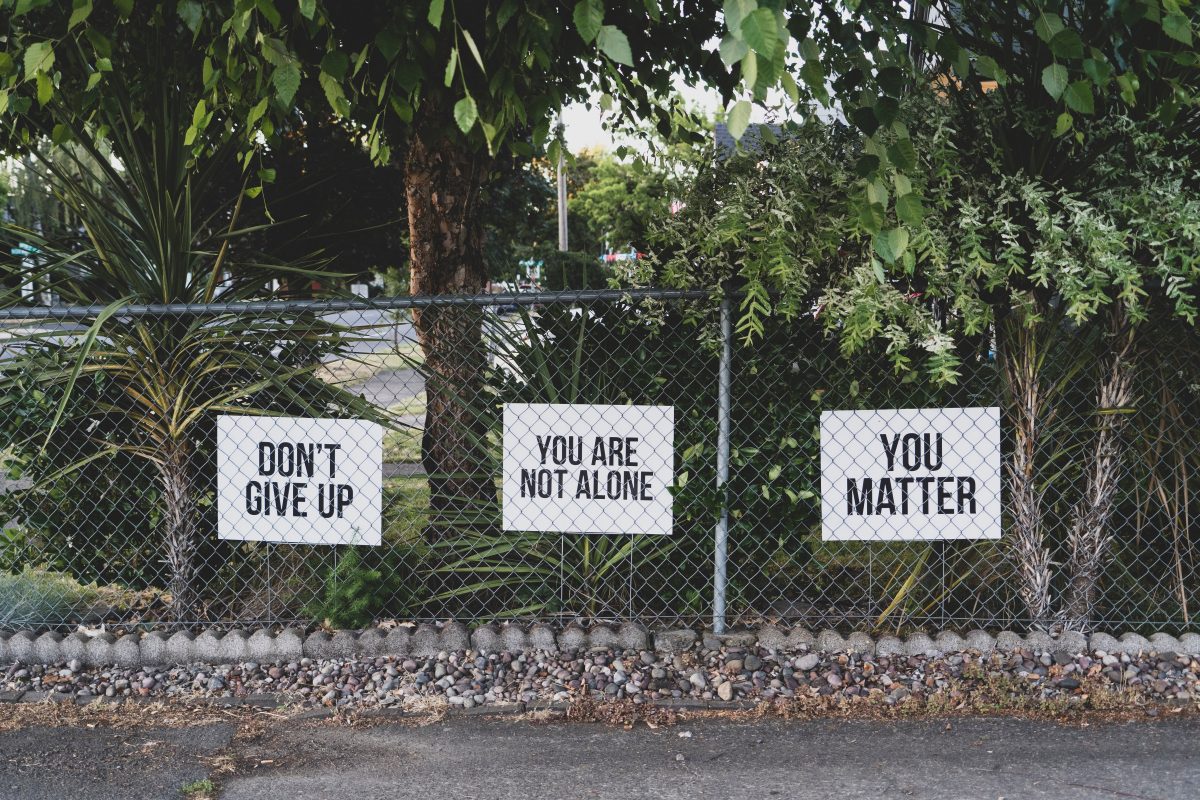 Taking Care of Yourself & Others During The Pandemic

Feeling anxious about the ongoing restrictions? Here are some mental health resources in Hong Kong that can help with stress and anxiety – and charities to reach out to and support. 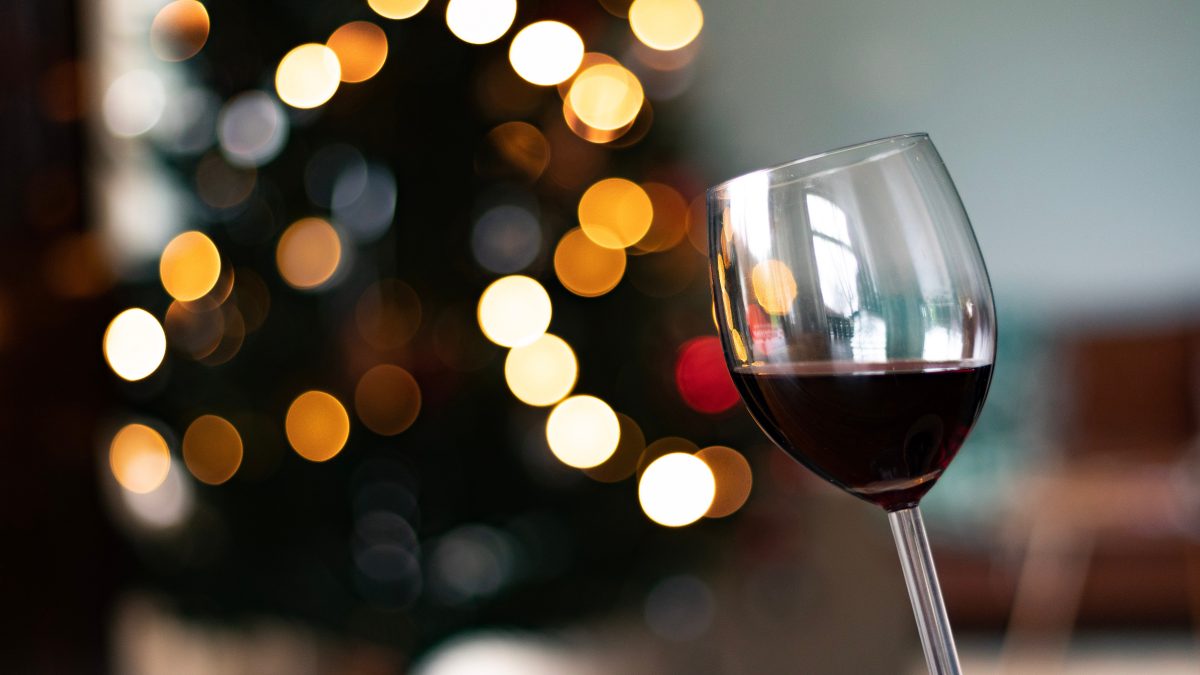 Say Cheers To These Natural, Bio and Organic Red Wines

Can red wine prevent COVID-19? Say cheers to these natural, bio and organic red wines that, at the very least, can take the edge off.