For all of us who dream of seeing a humpback whale in the wild one day, that dream can still come true, thanks to the gentle giants being removed from Australia’s endangered wildlife list last month!

According to The Guardian, the humpback whale population dwindled down to just 1,500 at the height of the commercial whaling industry.

More than 30,000 of these magnificent creatures were hunted and killed in Australia and New Zealand before 1963, when the International Whaling Commission operations banned humpback whaling in the Southern Hemisphere.

Humpback whales received international protection in 1965, and thanks to an anti-whaling policy in Australia in 1979, there are now upwards of 40,000 humpback whales in the wild today.

That’s not to say that humpback whales are safe from humans and climate change though, according to marine scientist Vanessa Pirotta. Ongoing risks include being struck by ships, fishermen, net entanglements, marine pollution and other human influences.

“It’s a bittersweet situation because you’ve got a recovering whale population, which is a great thing, but also we should be cautiously optimistic as well as to adhere to monitoring this population in the future.”

Learn more about humpback whales and how you can do your part to save them at savethewhales.org/humpback-whale 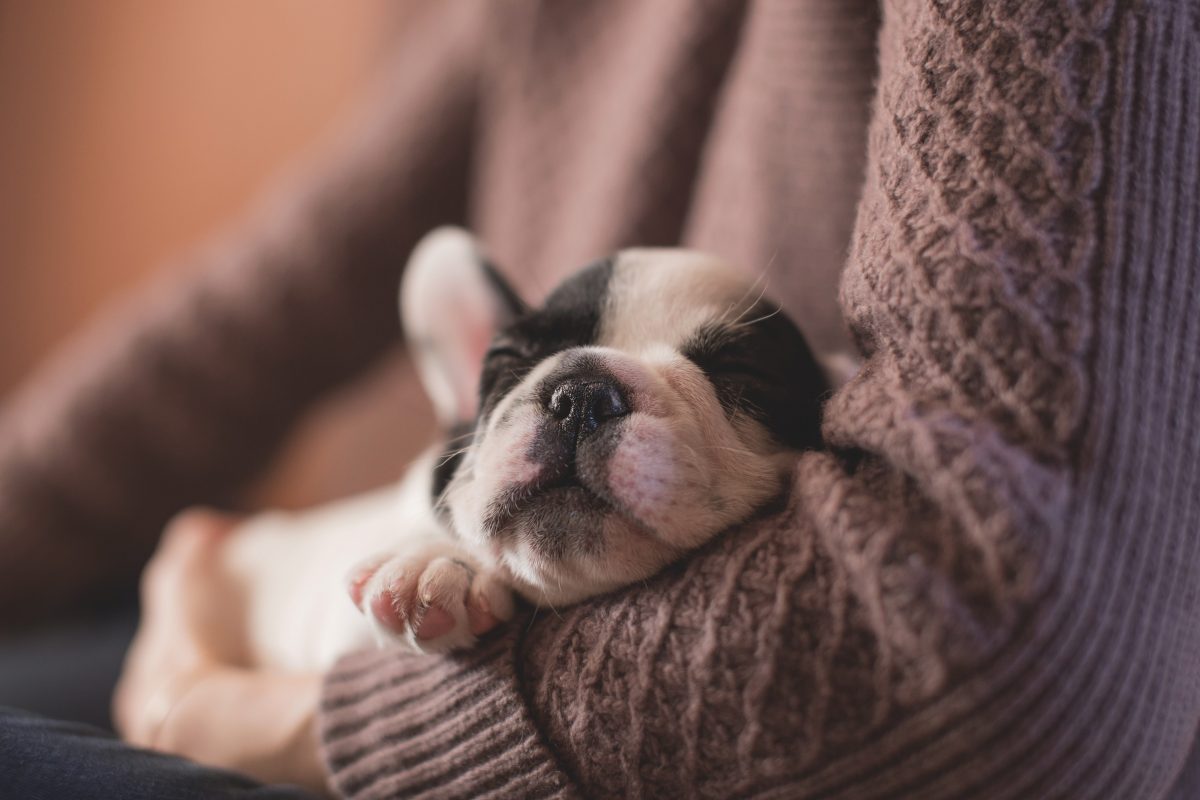 Looking to sleep better through these uncharted times? This World Sleep Day (March 18), take heed of our top tips on how to improve your quality of sleep.

8Shades Of… Anne-Claire Béraud of Phenix by OnTheList 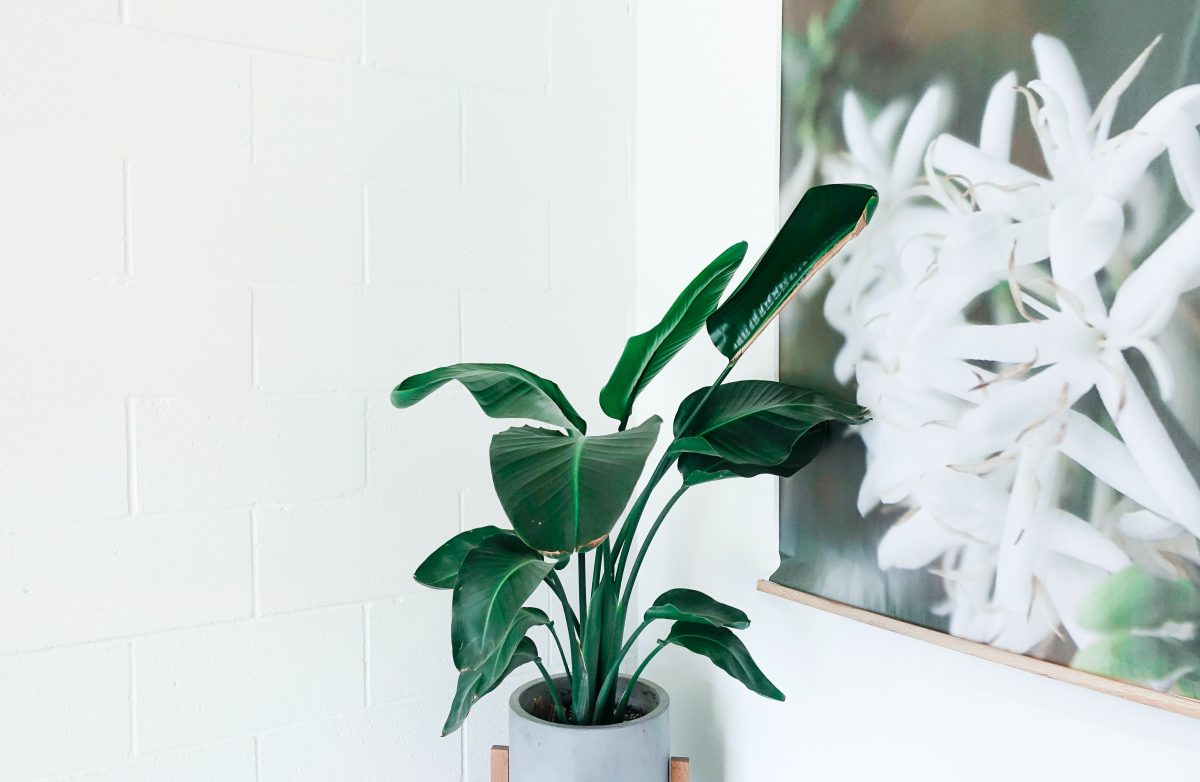 8 Calming Houseplants To Purify Your Home

Staying home doesn’t have to be all doom and gloom – with the right houseplants, you can easily turn your living space into a lush, green wonderland that’ll do wonders for your health. Read more about the most calming houseplants to have at home!