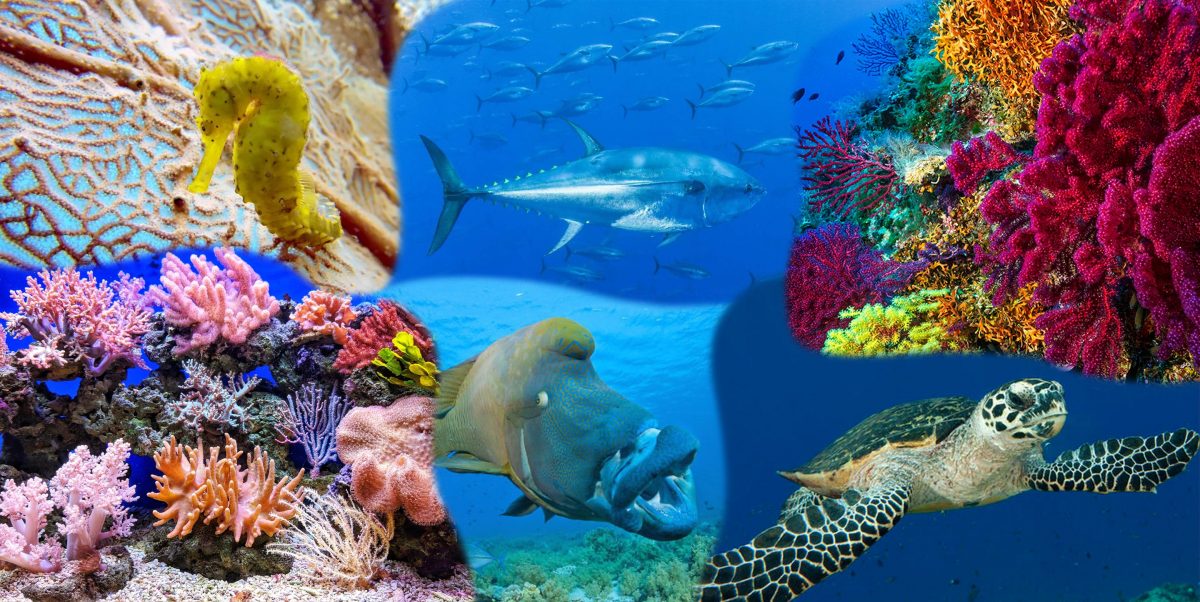 8 Endangered Marine Species in Asia – And How You Can Help

Bordered by the Arctic, Pacific, and Indian Oceans, Asia is home to majestic and stunning marine animals. Unfortunately, rapid biodiversity loss has affected many of Asia’s marine species. Southeast Asia is a region with one of the largest numbers of threatened species, partly because of the illegal wildlife trade and a growing population.

Asia’s marine species are not only critical to the marine ecosystem, they also have cultural and social value. For World Oceans Day and Month, we’re shining the spotlight on eight lesser-known species that need your attention and help.

The Irrawaddy Dolphin is known for its short beak, with an opening that naturally curves upwards in a permanent smile. The dolphins are found in both fresh and saltwater coastal areas in Southeast Asia but sadly, only 92 Irrawaddy dolphins are estimated to still exist.

Irrawaddy dolphins are crucial to the Mekong River’s ecosystem and is sacred to the people of Khmer and Lao. Legend has it that these dolphins sometimes worked with fishermen by helping them drive fish into their nets.

What can you do:

Adopt a dolphin with WWF, who is working with local communities to conduct research, address threats and halt the illegal wildlife trade.

Dugongs are marine mammals that are also known as ‘sea cows’ because they graze gracefully on seagrass in shallow waters. They can live up to 70 years and grow to a maximum length of four meters long, and are commonly found in Southeast Asia’s coastal waters. Marine pollution, fishing vessels and human activity all threaten the gentle dugong’s habitat.

Support Save the Dugong, an international nonprofit by adding your name to their advocacy campaign.

The hawksbill turtle is a migratory species found in coastal waters in over 108 countries that feeds on sponges, sea anemones and jellyfish. The number of hawksbill turtles has been steadily declining in Southeast Asia. Apart from marine pollution, a key reason for their decline is the tortoiseshell trade for products such as ‘Bekko’, a material made from the hawksbill turtle’s shell. You will probably have seen Bekko used in eyeglasses and ornaments.

Also known as ‘The Humphead’ because of their bulging forehead, the Humphead wrasse is a large species of fish found mainly in coral reefs in the Indo-Pacific region.

The Humphead wrasse is considered a luxury food in Hong Kong and many other Chinese cities, meaning it is very susceptible to overfishing. Its long lifespan of over 30 years also means that they are very rare and difficult to breed. Though many Asian countries have banned its trade, Indonesia allows 2000 Humphead wrasses to be exported annually.

With the global demand for tuna, mainly for consumption, the world’s tuna species are facing collapse. One of the most vulnerable species is the bluefin tuna. The bluefin is currently one of the most expensive fish species in the world and can be sold at a price of up to US$24 per piece in Tokyo.

The Blackspot Shark is a small shark species native to the Indian and Pacific Oceans. They live mainly in shallow habitats in areas that are often intensively fished, and are especially vulnerable as bycatch (fish or other species caught unintentionally by fishermen or fishing vessels) due to their small size.

Donate to marine conservation nonprofit BLOOM, which has a chapter in Hong Kong focused on shark conservation and public awareness campaigns.

The tiger tail seahorse is native to Southeast Asian countries such as India, Malaysia and Indonesia. They are also called ‘Assassins of the Sea’ because of their ability to capture 90% of their prey, which include small crustaceans and shrimp. Like many other seahorse species, Tiger Tail Seahorse is threatened due to the illegal wildlife trade – it is commonly used in traditional Chinese medicine and caught to be displayed in aquariums.

Support Project Seahorse by donating or joining the iSeahorse initiative – the latter invites citizens to record seahorse sightings to help with the conservation of the species around the world.

Status: Over 95% of Coral Reef species in Asia are threatened

Last but not least, coral reefs are also marine species threatened by extinction. Extremely important to marine species, corals are a home and nursing ground to over 1 million marine species – from fish to sea turtles and marine mammals.

Currently, almost 95% of coral reefs in Asia are threatened. Indonesia has the largest area of threatened coral reefs because of the extensive fishing activities that occur in its surrounding seas. 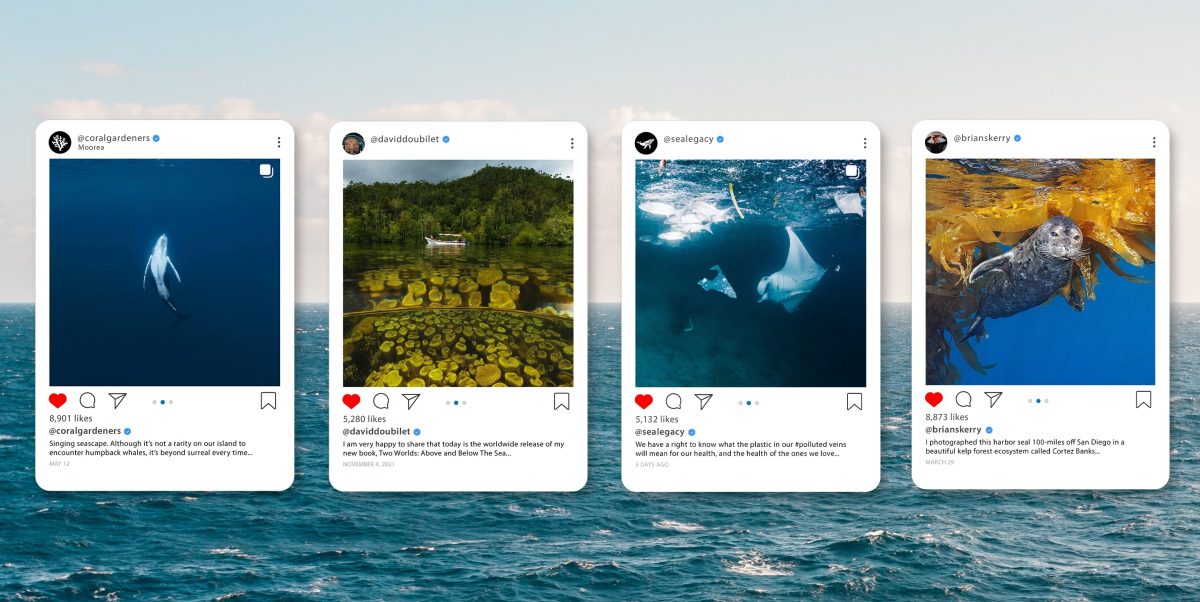 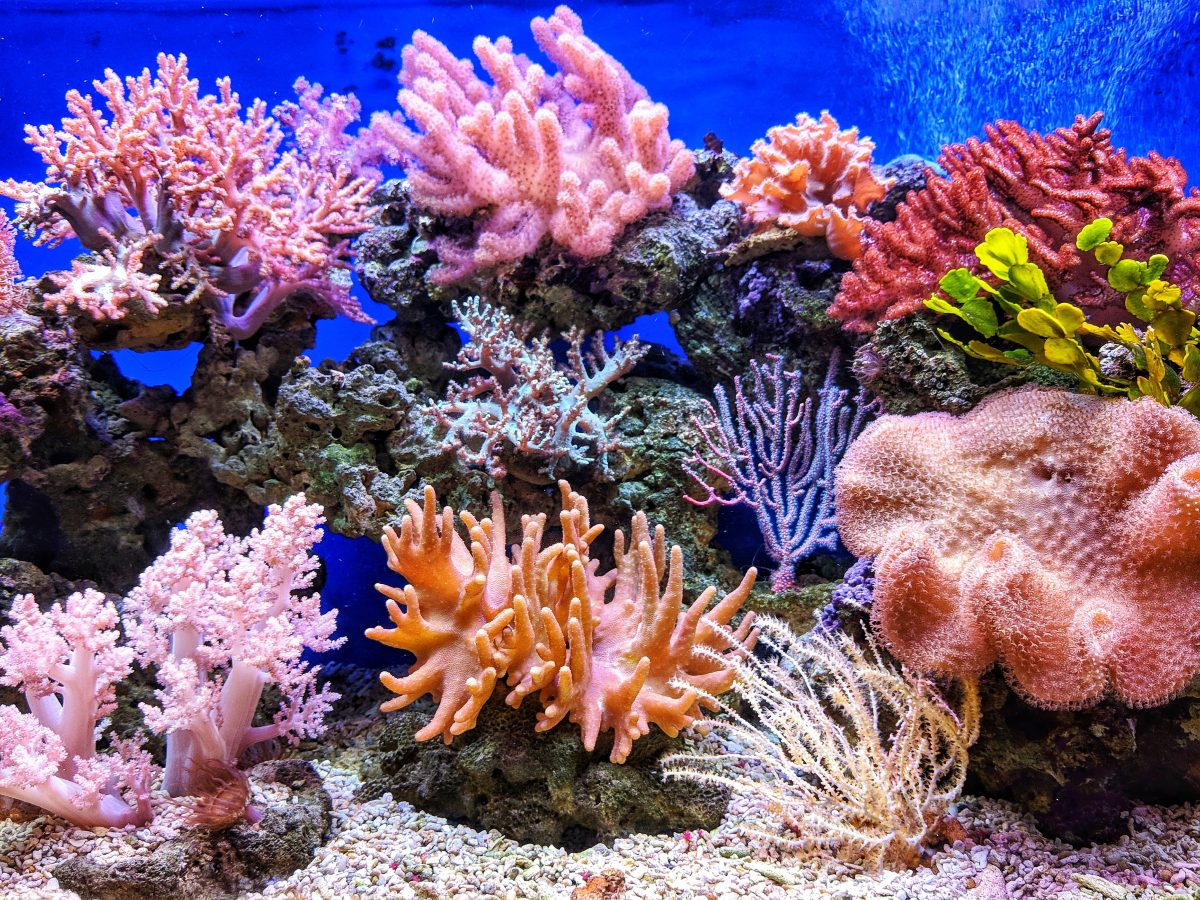 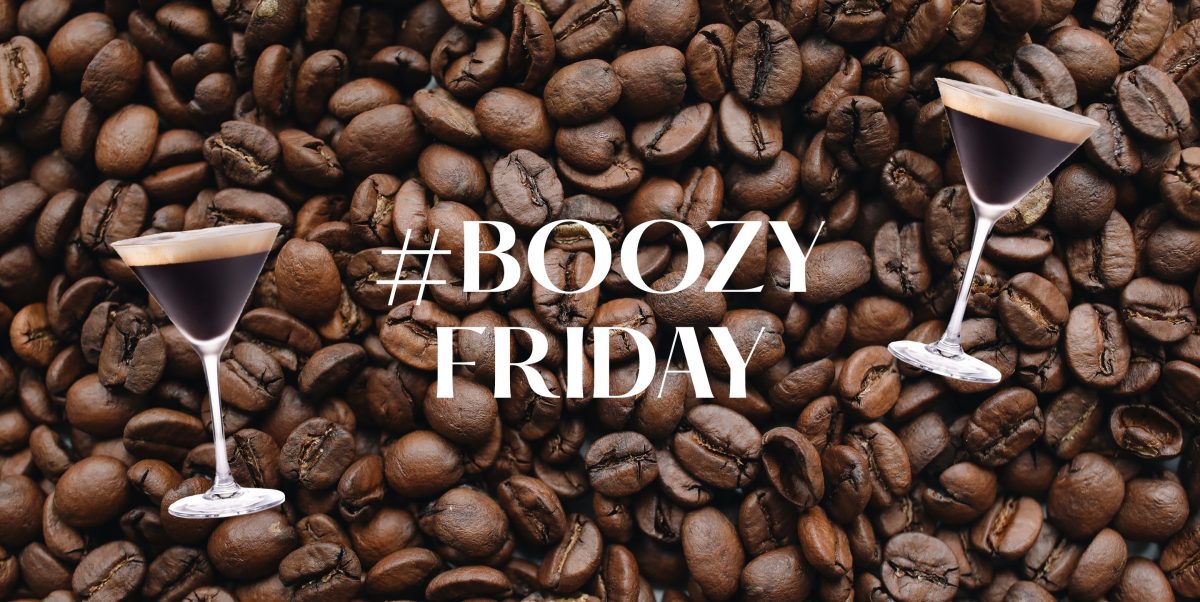 What to do with leftover coffee? Our latest zero waste cocktail recipe from CHOMP is a coffee vino made with port wine and black coffee.