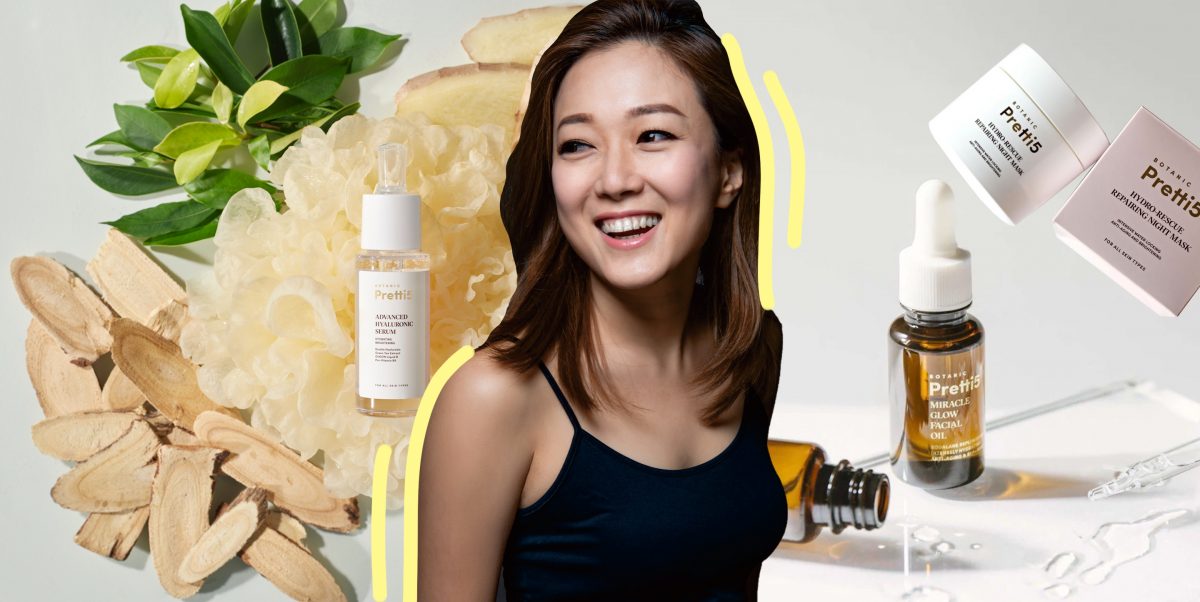 Despite trying hundreds of skincare products over the years, Dorothy Chau couldn’t find a line that matched her needs perfectly. She also found herself on the receiving end of complaints from her girlfriends about their own host of skin problems – from eczema caused by the changing of seasons and pollution, to dry and sensitive skin, as well as breakouts caused by stress.

Chau decided to do something about her skincare dilemma. Her goal? To create simple solutions for the most common skincare concerns. She wanted to offer a small yet incredibly effective hypoallergenic range of products, focusing on plant-based ingredients, and do away with tedious skincare routines.

She sought advice from one of her doctors – an expert in traditional Chinese medicine (TCM) – who suggested several ingredients that were commonly prescribed for the skin, including goldflower root extract and snow mushroom. According to legend, they were even favoured by the great beauties of the Song and Tang dynasties.

Goldflower root extract, or huang qin, is widely used in Chinese medicine to reduce inflammation, and is prescribed to people with diabetes, hypertension and arthritis. In skincare, it prevents ageing caused by pollution and free radicals, keeping the skin plump, tight and smooth for a youthful appearance.

Meanwhile, snow mushroom – known as hyaluronic acid’s vegan cousin – is a powerful moisturiser that can hold water a thousand times its weight, and works to increase skin elasticity and reduce inflammation.

In 2020, after a year of research and development, plus months of travelling across the world in search of a lab to produce the line, Botanic Pretti5 was born.

To say that the reception was warm would be an understatement, and products started flying off the shelves. Chau, who had no marketing budget, was surprised and delighted when she found out that three of Pretti5’s products received Elle Beauty’s Empty Bottle award.

The Advanced Hyaluronic Serum is the star of the line, with a potent formula of 12 botanicals that include huang qin, snow mushroom and green tea leaf extract, plus vitamin B3 and provitamin B5, which all work to nourish, eliminate puffiness and sooth irritated skin.

The Miracle Glow Facial Oil comes second, with Chau attributing its popularity to its versatility; it can be used on its own or mixed with the brand’s Intensive Water Glow moisturiser depending on how dry one’s skin is.

For those wanting to wake up with dewy skin, the Hydro-Rescue Repairing Night Mask is a leave-on formula crafted with lavender, amur tree bark and aloe barbadensis, which effectively eases skin fatigue for eight hours straight.

Chau chose to work with a Japanese lab to produce Botanic Pretti5 skincare as she was impressed by how stringent their quality measures were, from formulation to testing, and how they also placed importance on aspects that she values.

This includes using biodegradable and recyclable packaging, not testing on animals and creating non-comedogenic formulas that are free of alcohol, parabens, SLS surfactants, artificial fragrances and synthetic colourants.

The brand has the clean beauty thumbs-up from Sephora too and is safe for pregnant women to use. Still searching for high-performance, clean beauty solutions? Look no further and give Botanic Pretti5 a try!

New parent on the lookout for sustainable strollers? Here are five of the best eco-friendly strollers on the market worth investing in. 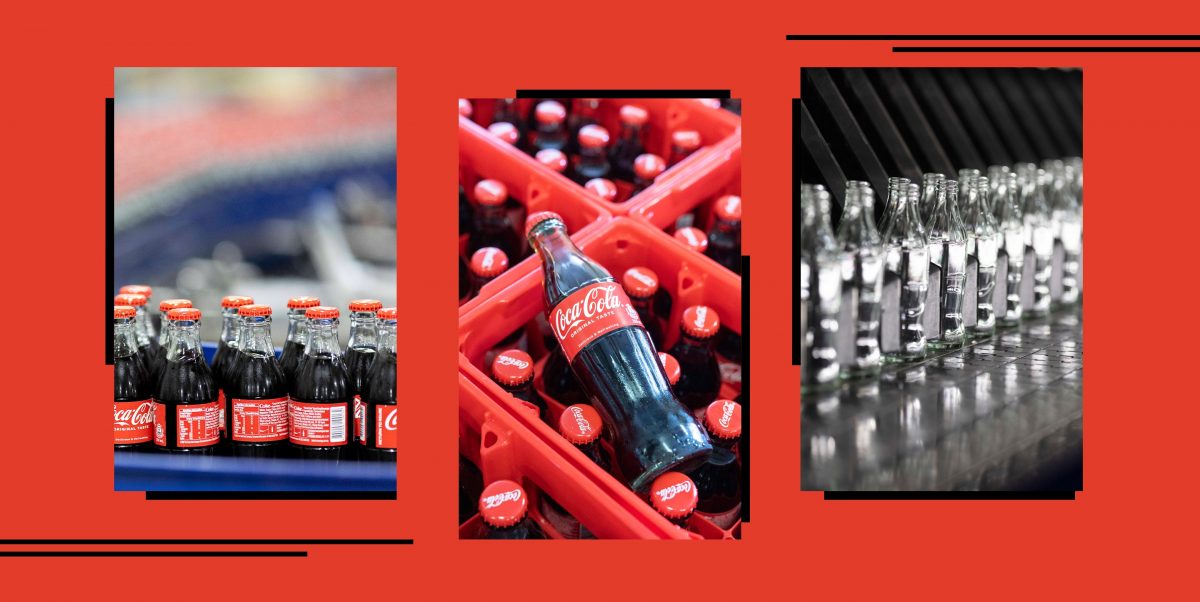 If you’ve always enjoyed your Coca-Cola in glass bottles rather than in a can – or heaven forbid, a plastic bottle – you just got your wish. 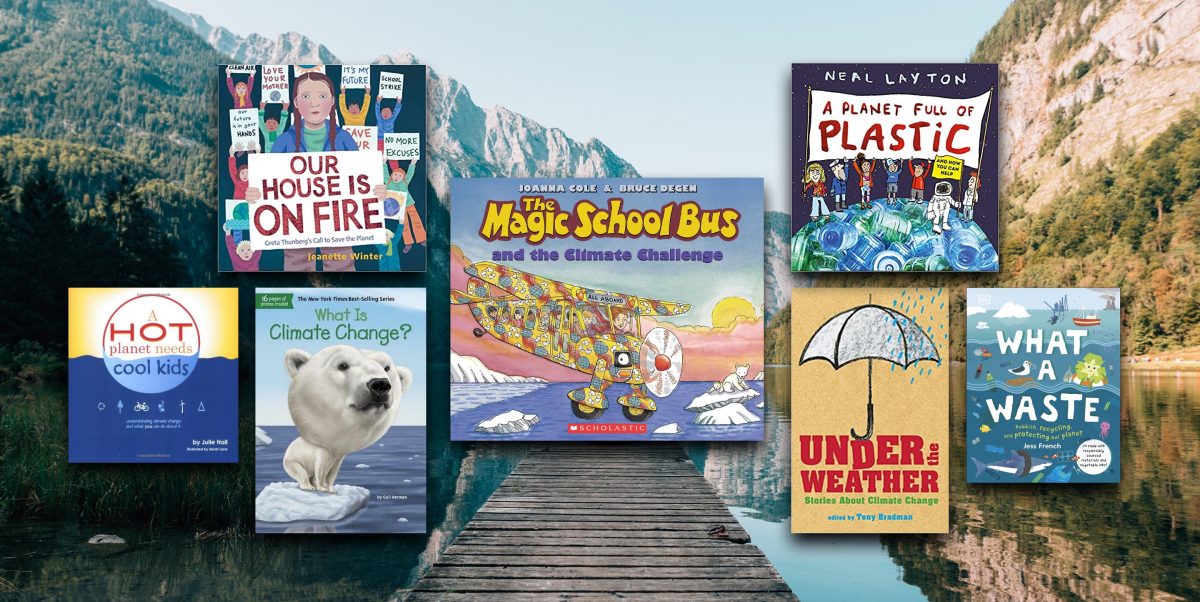 Looking for more green reads? These eight climate change books for kids will inspire anyone to become more climate and environmentally conscious!