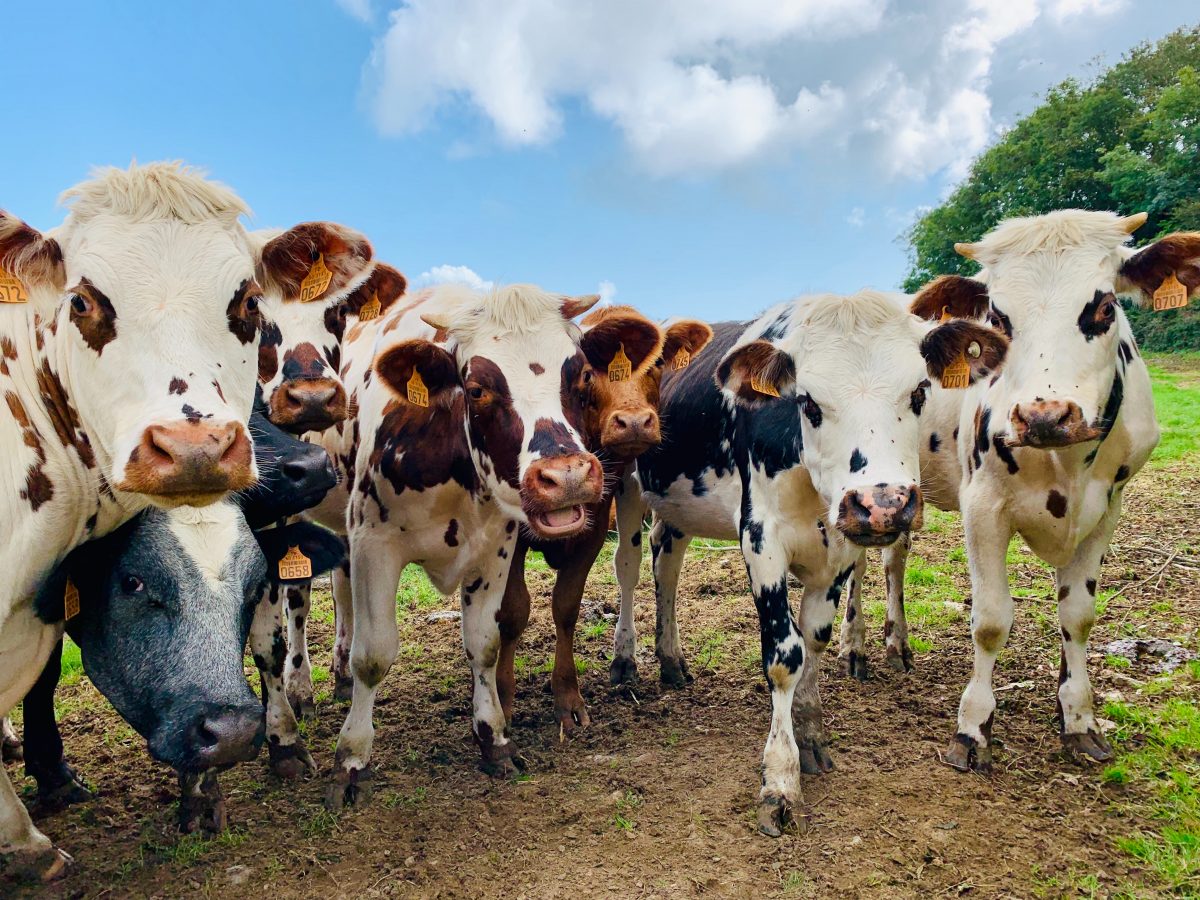 Meat the Future: A New Documentary About Lab-Grown Meat

It’s the year 2022, so we really shouldn’t be too surprised to hear about scientists growing steaks in their labs… or should we? In addition to more and more plant-based food options, we’re also going to have the option of “cultivated meat” as well very soon, but how exactly is lab-grown meat really made?

A new documentary, Meat The Future, aims to answer this question by following the rise of Dr. Uma Valeti, former cardiologist turned CEO and co-founder of Upside Foods – who is credited for creating the first lab-grown meatball in 2016. Well done!

Ahead of the documentary’s release on Tuesday, 5 April, 2022, here are five things to know about Meat The Future:

In the opening sequence, Goodall declares, “The fate of our planet may depend on a new food science that grows real meat directly from animal cells, without the need to breed, raise, and slaughter animals.”

She also explains that the animal agriculture industry isn’t just cruel – it uses up nearly half of the world’s land, is a major greenhouse gas contributor, not to mention major risk for diseases that could lead to future pandemics, too.

3. It profiles the CEO of Upside Foods

In Meat The Future, CEO and co-founder of Upside Foods Dr. Valeti explained that he realised that could have a more transformative impact on the world via his cultivated-meat company – comparing the thousands of lives he could save as a doctor to the billions and trillions of human and animal lives spared by creating lab-grown meats.

Did you know? Cultivated meat differs from plant-based meat in the sense that it’s made from actual animal cells which are incubated in a lab and then grown into muscle tissue. It’s important to know that this meat is technically not vegan since it originated from an animal source, but cultivated meat can definitely combat the other major environmental issues of the animal agricultural industry head-on.

A post shared by Meat the Future Film (@meatthefuturefilm)

Meat the Future is directed by award-winning filmmaker Liz Marshall, who is based in Toronto. Known for The Ghosts in Our Machines and Water on the Table, her documentaries largely focus on social justice and environmental themes.

Meat the Future can be streamed on all major digital platforms from Tuesday, 5 April 2022, but is also available for preorder on Apple TV.

Watch the trailer for Meat The Future here:

See also: How To Keep Microplastics Out Of Your Body 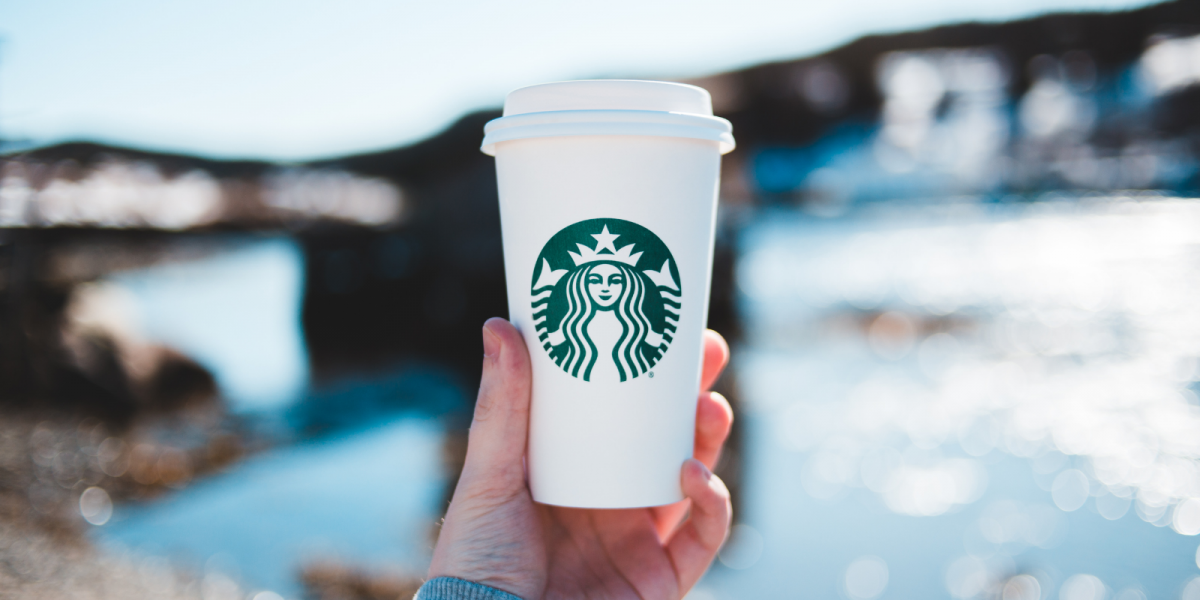 Seattle-based coffee giant Starbucks has reaffirmed their commitment to sustainability with a plan to phase out single-use plastic and paper cups. Time to BYO-cup! 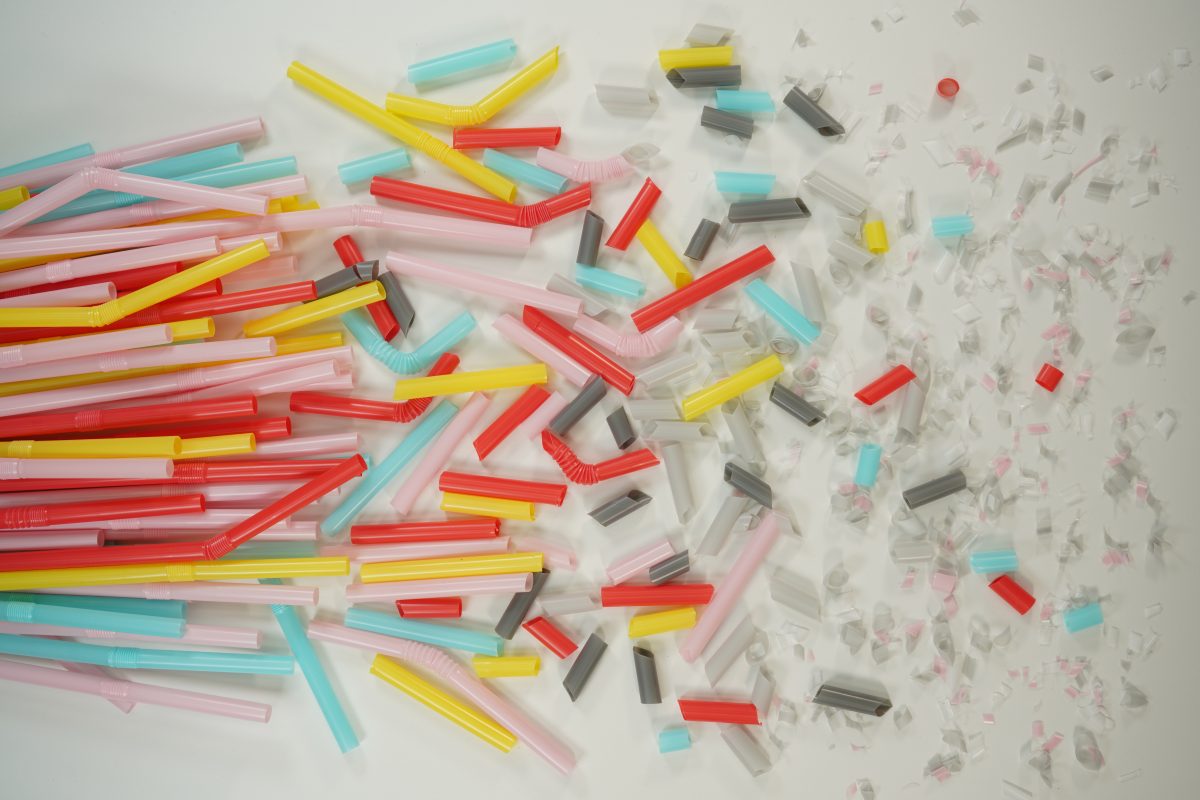 How To Keep Microplastics Out Of Your Body

Shocking but true – a new study has proven that microplastics are invading every part of our lives, including our bloodstreams! Here are some ways to avoid absorbing more plastic into your body. 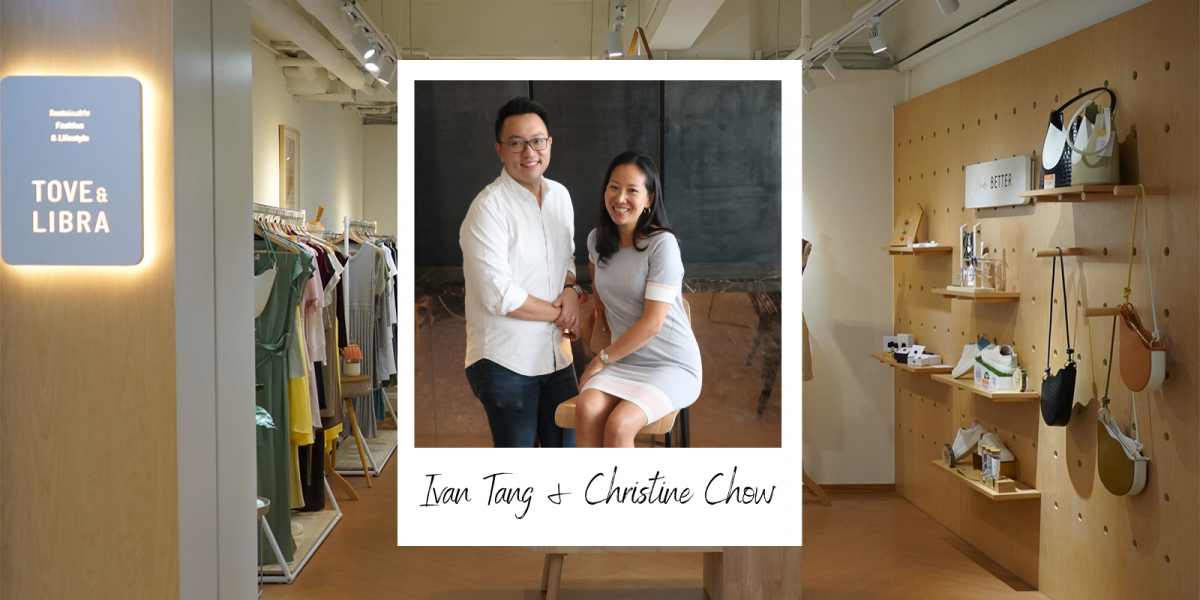 For our latest ‘8Shades Of’ feature, we spoke to Tove & Libra’s founders Christine Chow and Ivan Tang to find out their tips for maintaining a sustainable wardrobe, favourite local eco brands and innovative ways of reducing waste in their business.