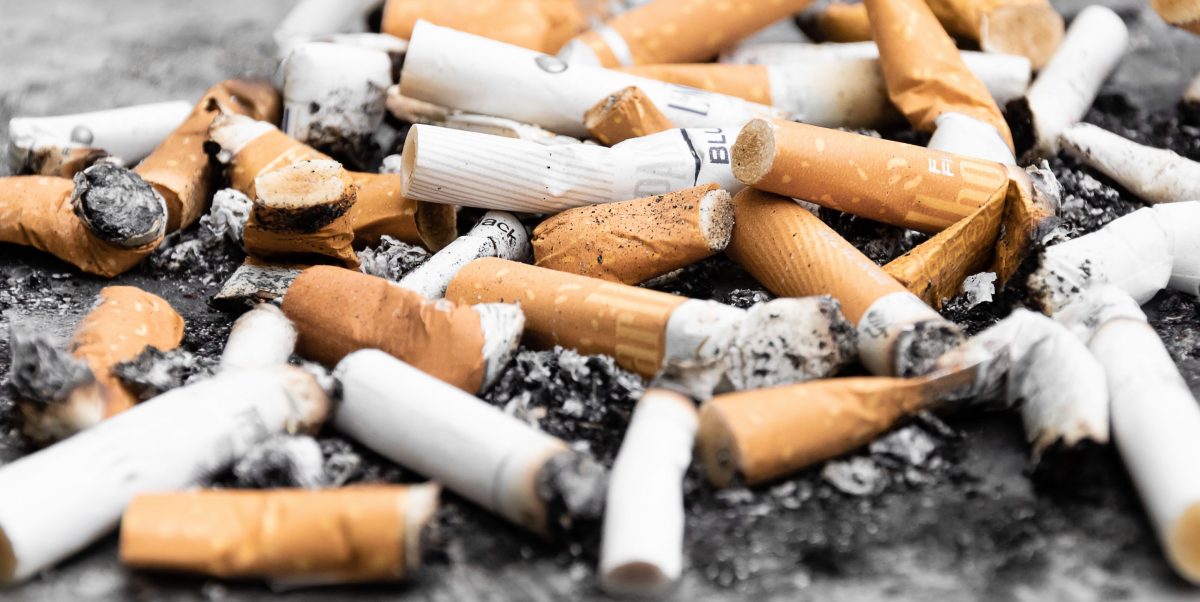 Quick, what do you think is the world’s top plastic polluter? If you replied ‘plastic bags’ or ‘plastic bottles’, you’re wrong. The correct answer is actually ‘cigarette butts’ or CBs.

Did you know that there are over 4.5 trillion individual CBs on our planet? Another fact: over 750,000 metric tonnes of CBs find their way into our environment every year, ending up in waterways and causing soil pollution.

With such disturbing figures, one would think that there’d be more of a spotlight shone on the environmental impact of CBs. But probably because of their size, people don’t even regard CBs as waste and often dispose of them carelessly – simply flicking them onto the pavement when they’re finished smoking.

There’s also a common misconception that CBs are made of paper and cotton. While there is some paper, cigarette filters are made of man-made cellulose acetate that takes at least ten years to fully degrade. Moreover, the chemicals released by CBs (including arsenic, lead and nicotine) are enough to actually classify CBs as hazardous waste.

Tackling CBs One Butt At A Time

Fortunately, someone is taking action to reverse this trend. Enter Code Effort, an India-based start-up that collects CBs and uses them as raw materials to create sustainable products like cushions, mattresses, accessories and even mosquito repellent.

Their story follows the tried-and-tested origin of a start-up: brothers Naman and Vipul Gupta saw a problem and put their efforts into solving that problem to make a better world. In their case, it was the unhealthy number of CBs in the city of Noida, Uttar Pradesh in India. They hunkered down and thus Code Effort – which stands for ‘Conserve Our Depleting Environment’ – was born in 2015.

The idea behind Code Effort is simple – collect CBs from around the city, drop them off at their factory and transform that waste into usable products. Initially, Code Effort placed special bins around the city to collect CBs. But to build the volume necessary for their recycling operations, they soon scaled up collection by partnering with various government units and institutions, incentivising people by exchanging CBs for cash.

But is Code Effort putting those who collect the CBs in harm’s way? It’s important to note that the company has taken several steps to educate CB collectors about the harmful effects of cigarette toxins. In addition to implementing practical hygiene and safety protocols, Naman insists that those dealing with the waste use N95 masks and gloves. This extends to their own factory, which is ISO 45001:2018-compliant and regularly audited.

What happens next is the critical part of this programme – transforming these toxic materials into a safe and sustainable product. Naman shares, “Our closed-loop recycling process ensures 100 percent utilisation of the materials, has a net-zero carbon footprint and fosters a circular economy.”

Collected CBs are first separated into tobacco, paper and polymer. The tobacco undergoes a month-long process to break it down to powder, turning it into organic compost used in plantations.

The paper is ground to pulp, with binders, colours and fragrances added to turn the paper into mosquito repellent. Code Effort is also in the process of producing stationery and packaging material from this recycled paper. Naman says that they are even able to customise the thickness of the paper according to their customers’ needs – and that these papers are sustainable and sturdy enough to be recycled up to eight times!

As for the polymer, Code Effort treats the material with biodegradable and organic chemicals to remove its toxicity before using its recycled fibres to stuff cushions, pillows, mattress and even toys. To date, these cushions have been the bestsellers among Code Efforts end products!

Not A Social Enterprise

Since its launch, Code Effort has recycled over 1.2 billion CBs across India, thereby preventing toxins from seeping into 30 billion litres of water and offsetting 48 billion grams of carbon dioxide. It has been able to scale up its operations from Noida to now include the entirety of India, as well as partnerships in Nepal, Bangladesh and Sri Lanka.

Naman is also open to more partnerships beyond South Asia, either through the import-export of CBs or a technology licensing agreement. After all, CBs are a problem for the whole planet.

In addition to uplifting the environment, Code Effort has also uplifted the lives of countless people in its network including over 2,000 rag-pickers who collect the CBs and hundreds of local artisans who use the recycled materials to make the final products.

In this way, Code Effort has been able to go beyond its tech start-up roots to become a sustainable business, something Naman wants to underline: “Code Effort is a sustainable, rather than social enterprise!”

Find out more about Code Effort

See also: What Happens To All That Plastic We Try So Hard To Recycle 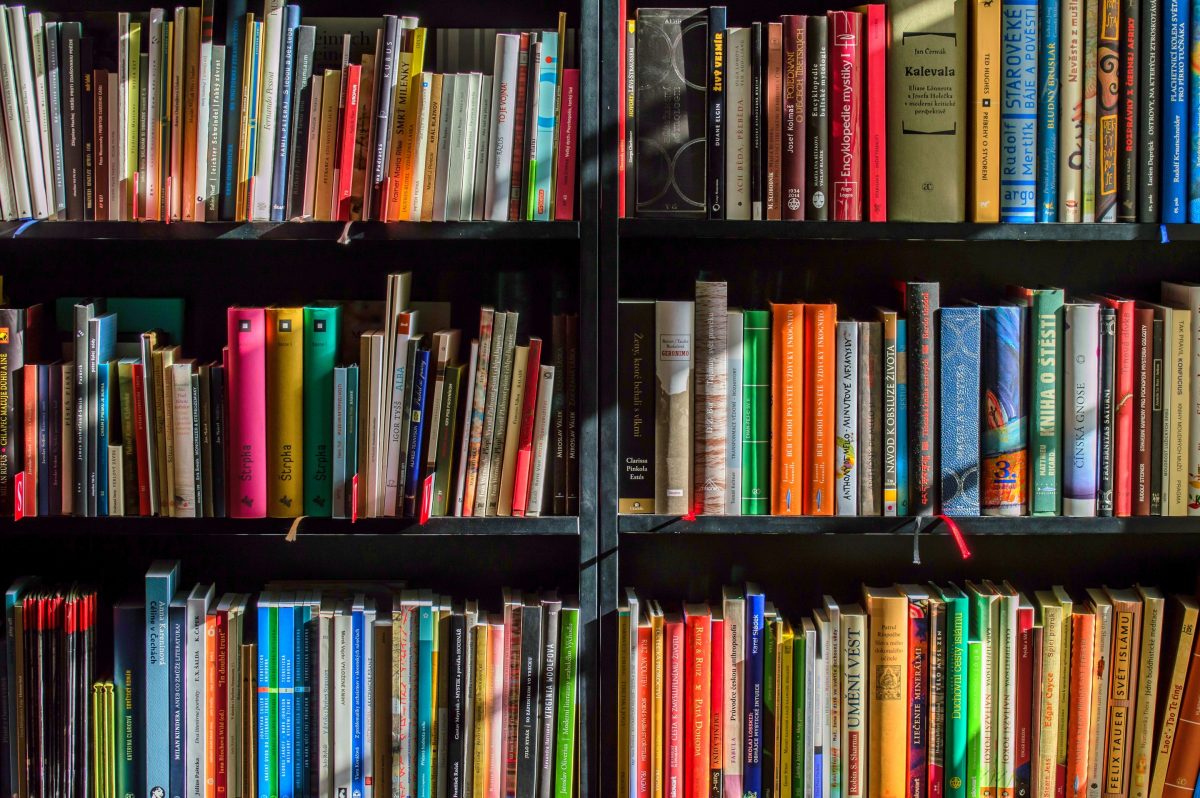 8Shades Of… Bailey Cherry of ReBooked 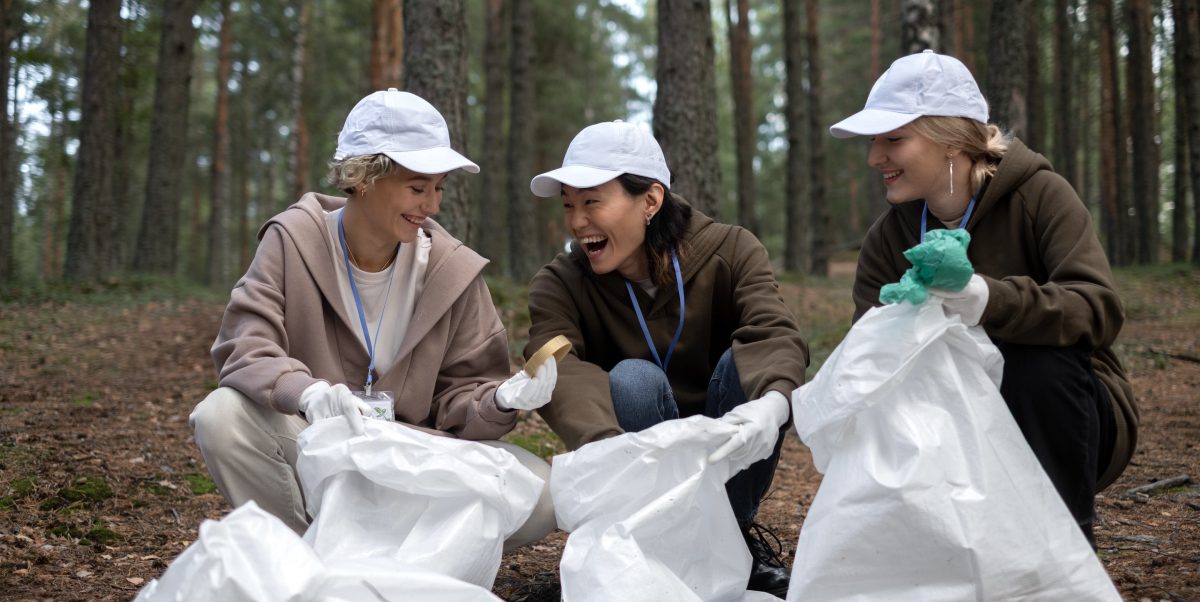 Looking to give back to the planet during your free time? Check out these ideas for eco volunteering around Hong Kong. 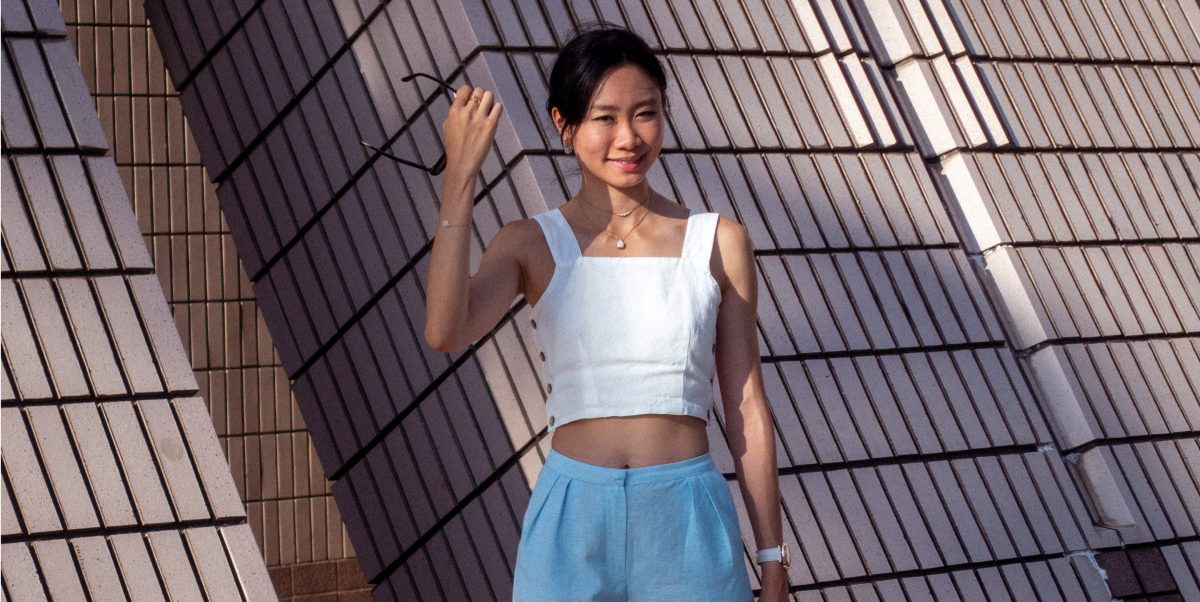