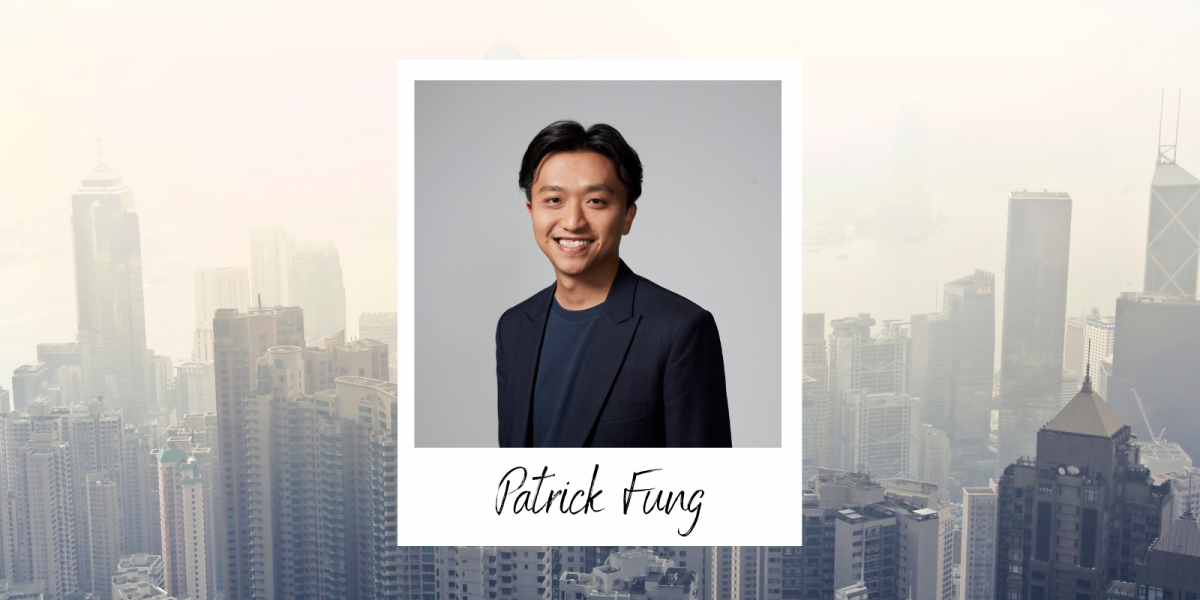 Woke up to another day where you can barely see across the harbour? Well, it’s not too surprising; Hong Kong’s air pollution levels are frequently many times higher than WHO’s international standards and the resulting impact on our health can be serious – the effects of air pollution are estimated to have caused over over 1.5 million doctor visits here in 2021 alone.

The good news? It’s not too late to help change that – and Hong Kong NGO Clean Air Network (CAN) are leading the charge, raising awareness of the city’s air pollution issues and advocating for changes in government policy.

For this week’s edition of ‘8Shades Of’, we spoke to Patrick Fung, the CEO of CAN, to find out what inspired him to take action, how air pollution affects us all and what we can do to help.

1. In one sentence, tell us what you do?

I advocate for clean air in Hong Kong.

About 10 years ago, after a year of travelling and working abroad, I started to seriously think about what I could do for the people of Hong Kong, to address problems in the city that I was born in and love.

Among many social issues, the city’s environmental injustice touched my heart the most; children, the elderly and hard-working people here often have to commute, work, eat and live right next to roadsides filled with black smoke. Without proper intervention, people are being deprived of the right to a healthy life – which I feel is unjust.

To my knowledge, air pollution is a solvable problem – as other cities have shown. At the time, I thought the right approach was somehow missing and policy-makers weren’t making enough effort, so I decided to join the initiative!

3. What’s your best eco habit – and your guilty not-so green one?

I’ve been a vegetarian for 10 years now. I started for religious and health purposes, but then realised there are lots of environmental benefits too.

For not-so-green – I still buy and read printed books and magazines, and write on paper notebooks, as I make a point of reserving some daily time for quiet study and reflection.

Spaghetti aglio olio, oden with radish and mushrooms from Mum Veggie and Hainanese “chicken” rice from the now-closed Veggie SF [which has since re-opened as Veggie4love].

5. What is something about air pollution that you think more people in Hong Kong should be aware of?

As with how we plan the food in our diets, I think we should be aware of the quality of air that we breath. If not, there are obvious health implications – air pollution can cause everything from heart and lung disease, liver problems and bladder cancer to diabetes, dementia, brittle bones and damaged skin.

6. CAN was founded in 2009; what are some of the biggest improvements you’ve seen in Hong Kong’s air pollution since then and what are some of biggest changes you’d like to see happening over the next few years?

Between 2011 and 2021, key air pollutants here have reduced by 30-50 per cent; however, our roadside air pollution levels still exceed WHO’s most stringent standards by 600 per cent. Some landmark emission control policies have also been implemented over this period, thanks to the joint efforts of academia, experts, businesses, NGOs and the government.

By 2025, we hope to see the government formulate a 10-20 year roadmap with clear goals and a timeline for transforming the city’s road transport and vehicle fleet – including more commercial vehicles and public transport adopting zero-emission modes, such as electricity or hydrogen fuel.

Such a move will provide clarity for operators to plan their transition of operation models and vehicle technology. With more zero-emission vehicles operating on the road, Hong Kong’s air pollution will be reduced, and public health will benefit as a result.

7. It sometimes feels like air pollution is an issue so big that only governments and corporations can have an impact; what can we do as individuals to make a difference?

At a micro perspective, educated individuals can help to protect themselves and their families. For example, there are air pollution information tools available to help individuals make informed daily decisions – such as what routes you can take to reduce exposure to air pollution, or whether children or seniors should spend time outdoors on certain days.

At a macro level, an informed and mobilised community is important for shaping public opinion – and hence, policy-making. Without the support of communities at a district level on environmental policies, such policies will not be implemented effectively.

8. What shade of green are you and why?

Light green – it is purely pragmatic, as that’s what we need to do to convert the masses!

NEXT: See all ‘8Shades Of‘ interviews 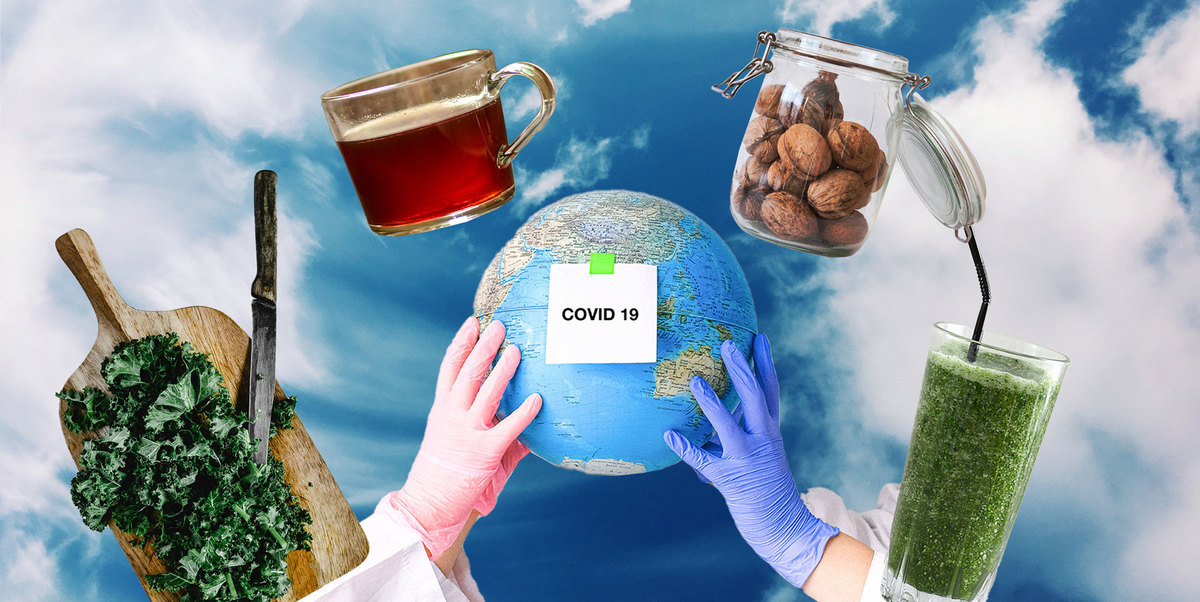 As the COVID-19 pandemic continues to batter Hong Kong, learn how to recover faster by maintaining a healthy diet. 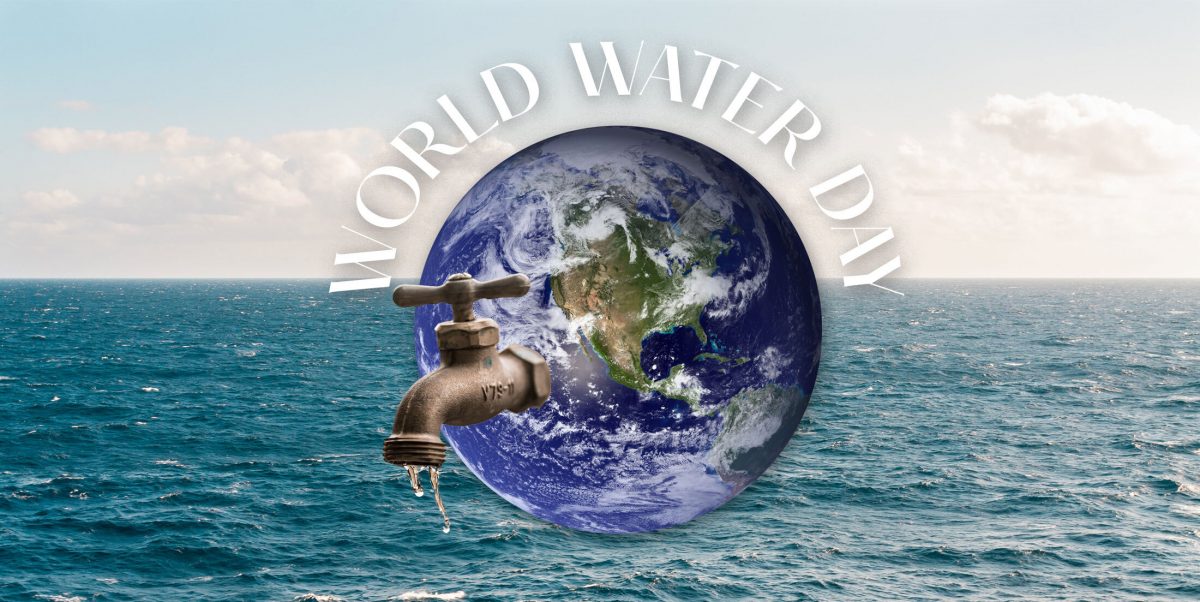 This World Water Day (March 22), learn how to conserve freshwater resources at home so that we can be kinder to the planet. 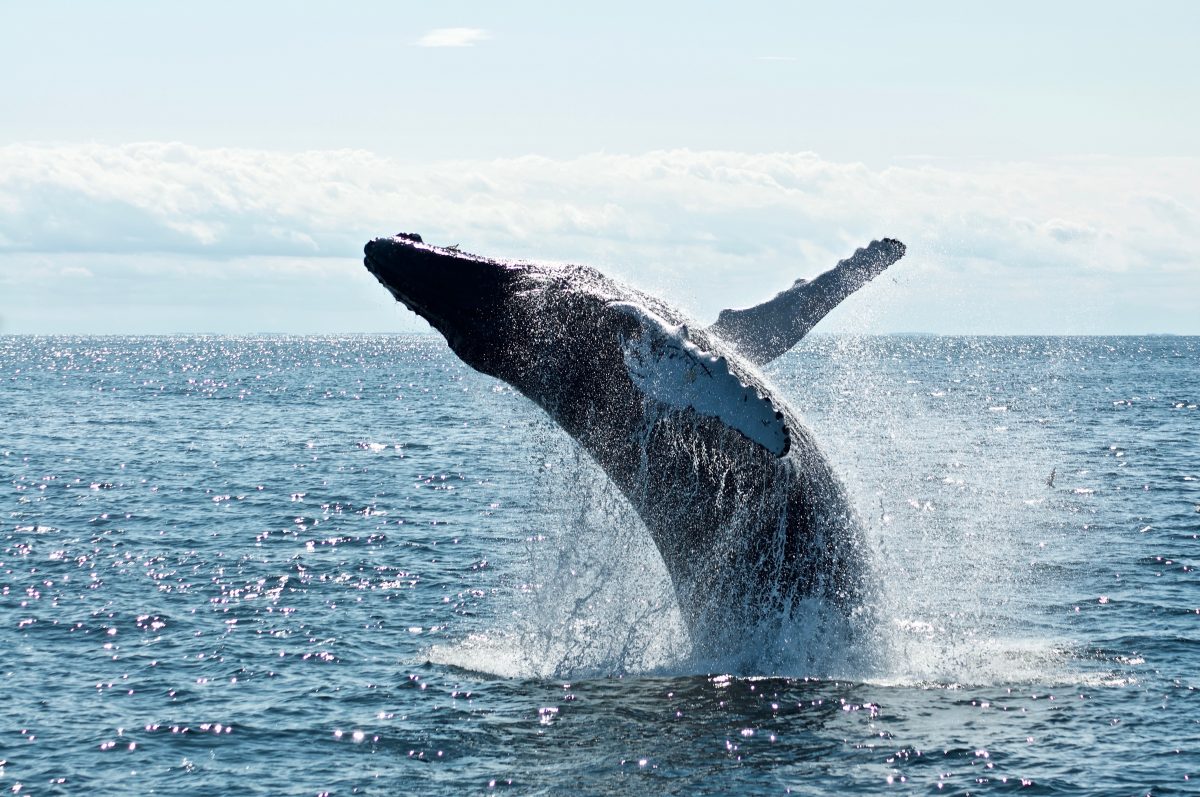 Humpback whales just have been removed from Australia’s endangered species list – here’s how to show your support for these gentle giants!