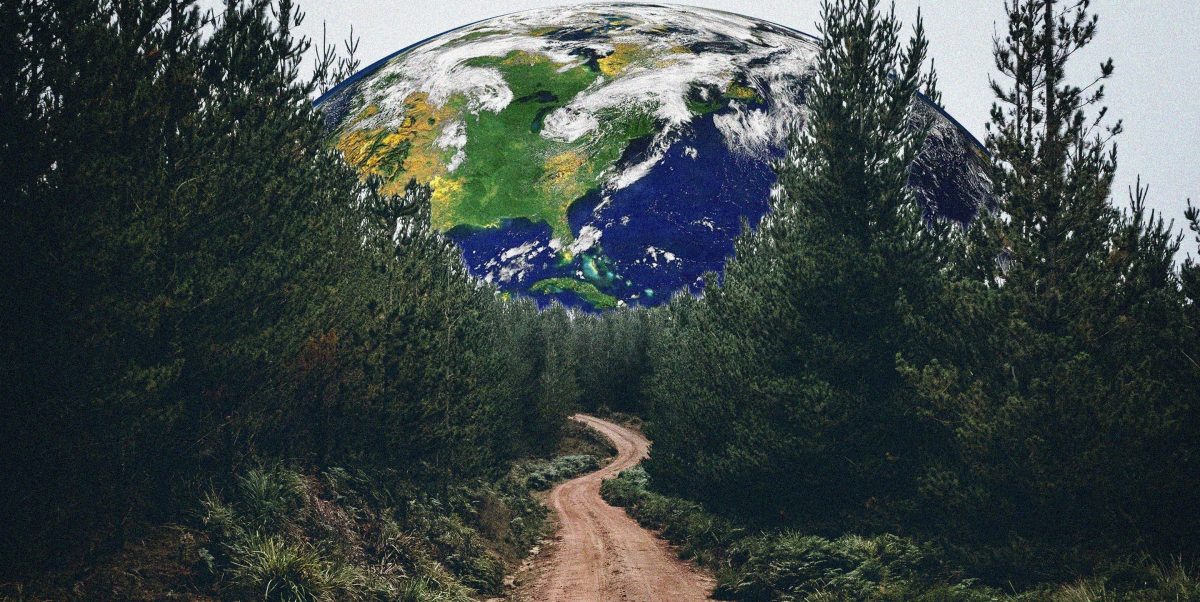 Have you been keeping up with COP26? There’ve been plenty of meetings and agreements made already, but one of the biggest so far was made late last week, when more than 100 world leaders pledged to end and reverse deforestation by 2030 in a massive deal that involves almost US$20 billion in funding.

This is the biggest such deal made, since countries who are responsible for much of the world’s deforestation have agreed to reverse it: for example, from 2001 to 2019, Russia lost 64 million hectares of tree cover, equivalent to an 8.4% decrease since 2000 and 17% of the global total. The country’s forests are responsible for sucking up more than 1.5 billion tonnes of carbon each year, making their protection incredibly important!

Meanwhile, Brazil has seen deforestation in the Amazon – which is known as the “world’s lungs” – soar to its highest levels in more than a decade under its current president Jair Bolsonaro and Indonesia is the world’s largest exporter of palm oil, which is causing large areas of forest to be cleared.

Clearing forest land causes nearly a quarter of annual greenhouse gases and a lot of this comes from creating space for and harvesting agricultural products, like palm oil, soy and beef. Normally, trees absorb carbon dioxide – the greenhouse gas that is most prevalent in the atmosphere – but clearing them stops this. Even worse, forests that are cut down will eventually start to release carbon dioxide into the atmosphere. Besides for this, rainforests around the world are home to many endangered species, including tigers, orangutans and gorillas.

The agreement calls for US$7.1 billion of new finance in the private sector and US$11.8 billion of public funding to restore degraded land and protect forests. More than 30 of the world’s biggest financial companies have also promised to end investment in activities linked to deforestation.

A previous agreement was made in New York in 2014 which failed – in fact, deforestation has increased since then! – but leaders are hopeful that this deal will be different since countries like Brazil and Russia didn’t sign up for it. 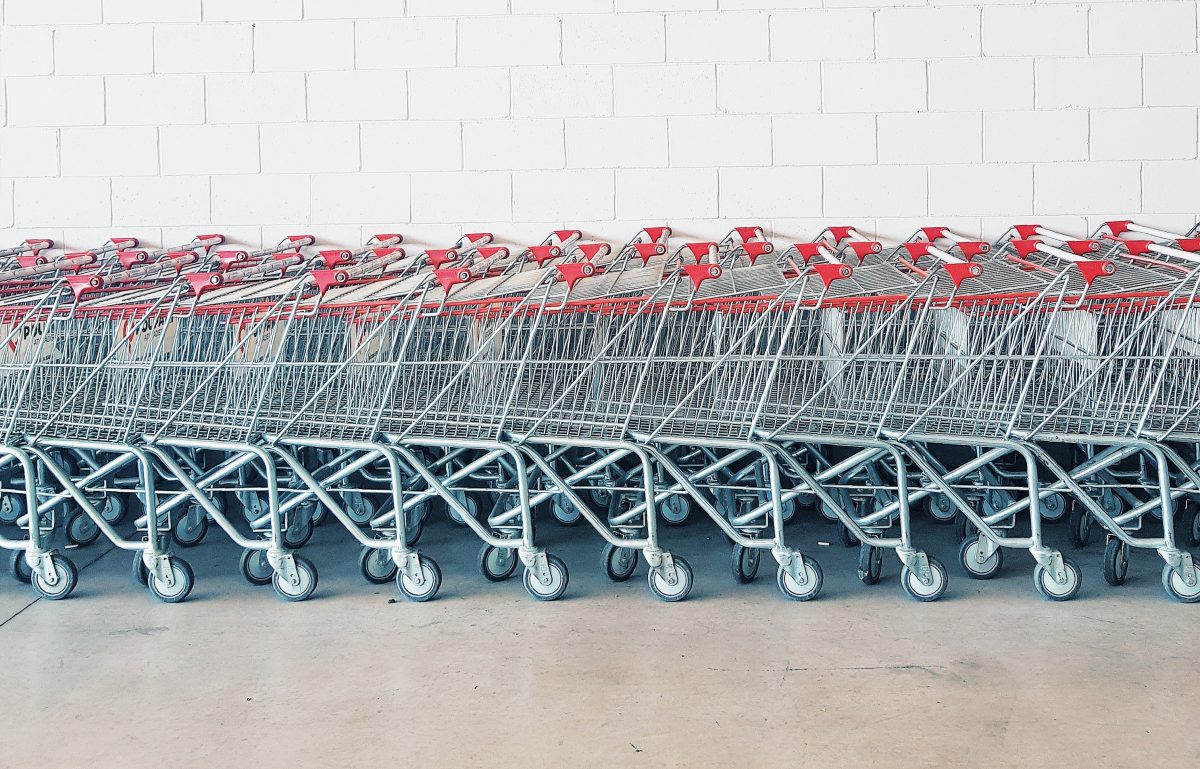 How To Shop Sustainably This Singles’ Day

Singles’ Day is coming up, but before going crazy on all the sales, here are some tips on how to stay green, reduce your carbon footprint, and still enjoy some good ol’ shopping! 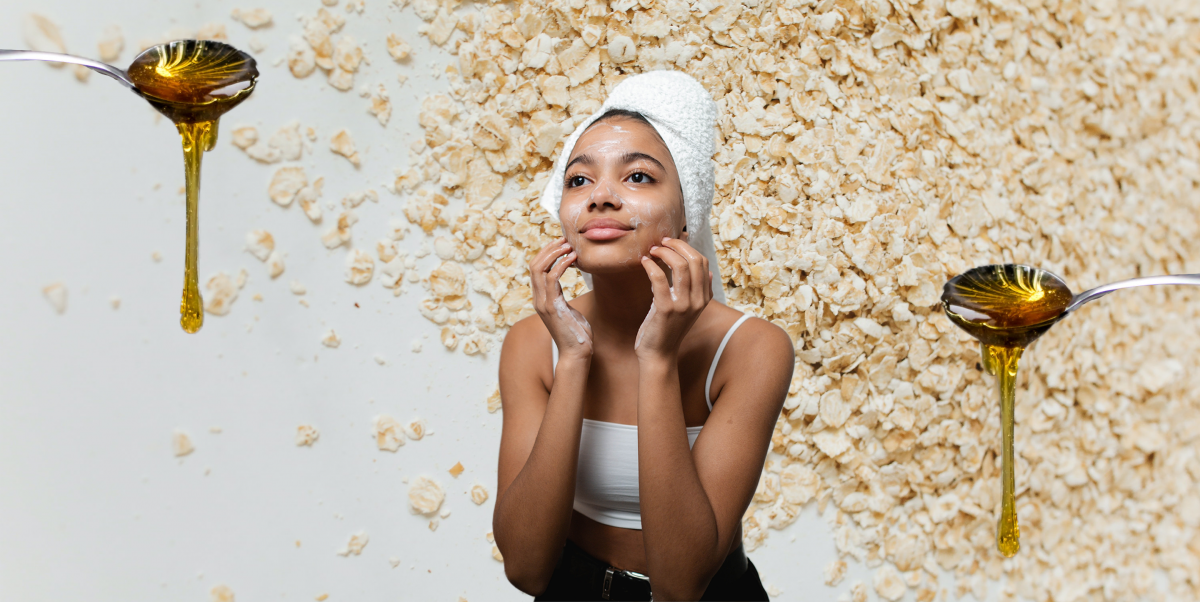 Picture it – it’s the middle of winter and the wind is biting, but your skin has never looked better. Make your beauty products at home this winter with these recipes for hydrated and nourished skin. 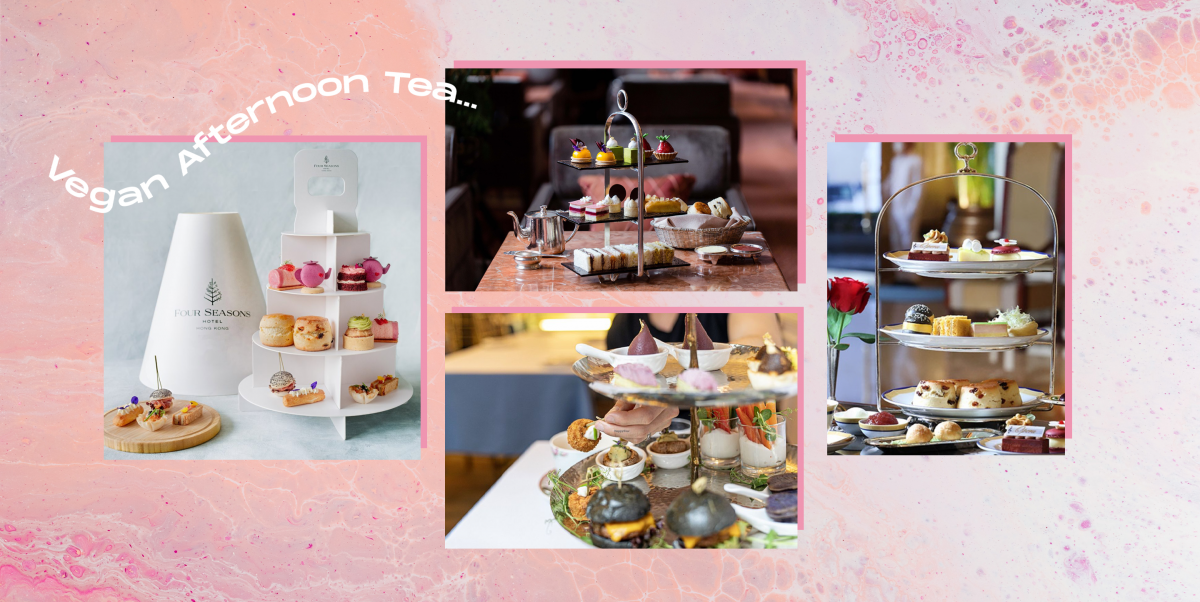 Looking for the best vegan afternoon tea sets in Hong Kong? We’ve scoured the city for the most guilt-free and planet-friendly treats.