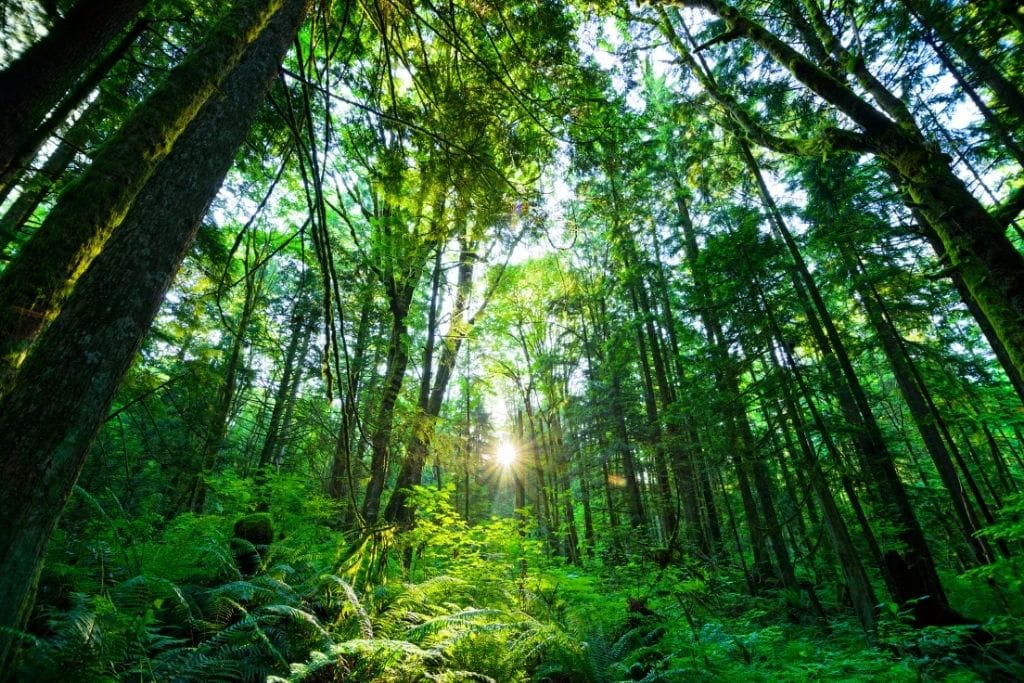 Thanks to the reduction of logging in old-growth forests and pulpwood production, the Australian state of Tasmania has gone negative carbon.

Tasmania has become one of the first places in the world to significantly reduce greenhouse gas emissions and achieve net carbon negative emissions by cutting down logging activities, according to new research.

To date, only two countries have successfully gone carbon negative: Bhutan and Suriname. But according to a new scientific study published in the Environmental Research Letters by Griffith University’s Professor Brendan Mackey and Australian National University’s Professor David Lindenmeyer, the island state in Australia can also claim the rare achievement due to the drastic change in forest management in 2011/12.

During that time, two Australian environmentalist millionaires, Graeme Wood and Jan Cameron bought the then world’s largest woodchip mill to only shut it down. The closure of Triabunna Mill as well as the decommission of wood chipping and paper pulp exports led to a massive drop in logging for pulpwood production in the state’s native forests. As a result, Tasmania now absorbs and stores more carbon dioxide than it emits.

“It’s a remarkable achievement for Tasmania to be net carbon negative,” said Professor David Lindenmayer, co-author of the paper. “We hear a lot about carbon neutral but not carbon negative. This is one of the first times on the planet that anybody has ever done this kind of reversal.”

Read the full story on Earth.org 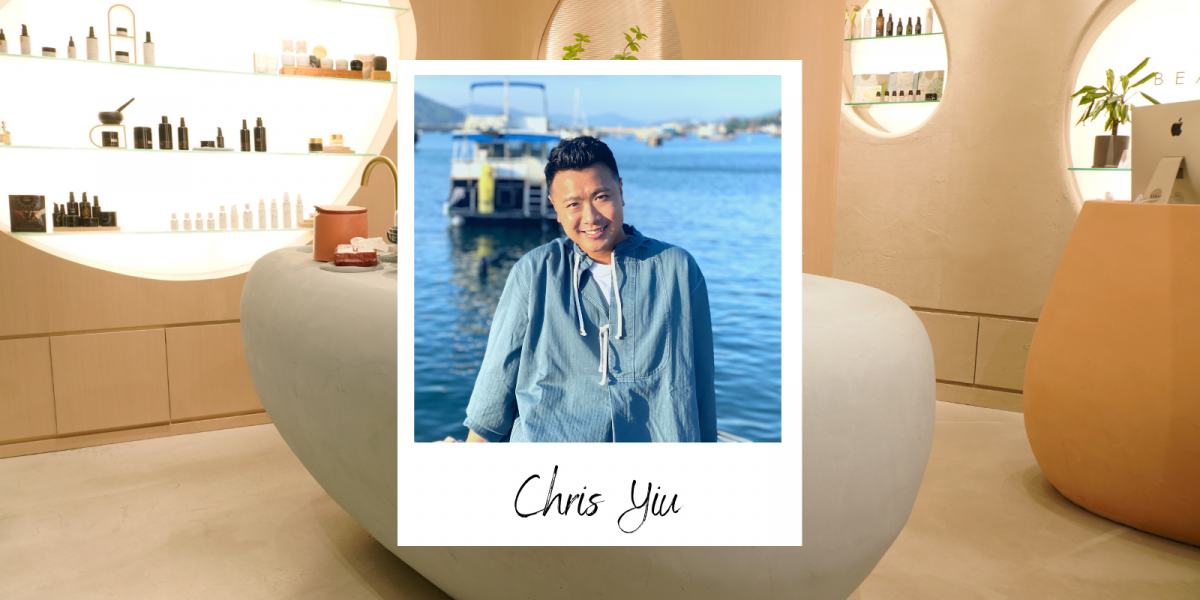 For our latest edition of ‘8Shades Of’, we talk to Beautysaur’s co-founder Chris Yiu about his all-time favourite green beauty products. 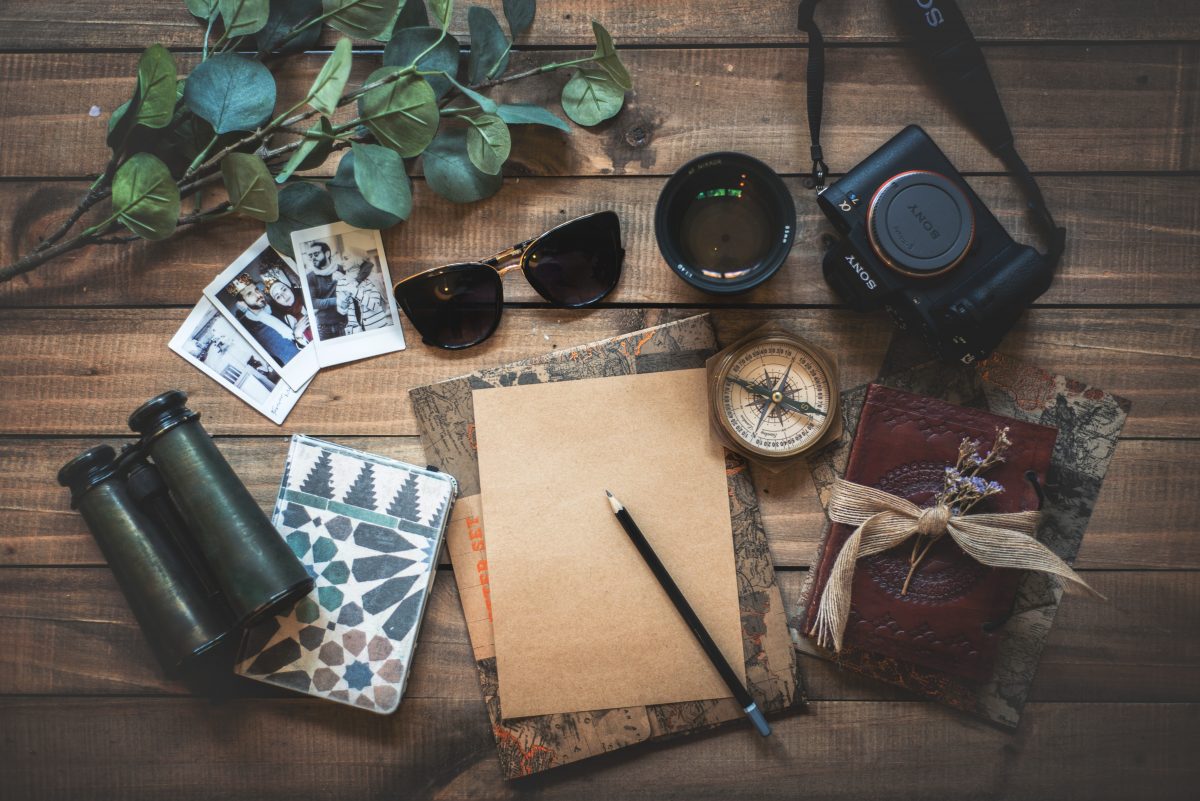 5 Sustainable Travel Hacks for Your Next Trip

Planning to travel? Here are some sustainable travel hacks for your next trip, from the flights you book to the tours you choose.

Learn how to make a DIY Mother’s Day card with @littlecitytales’ Stephanie Poon, using simple materials you already have at home.