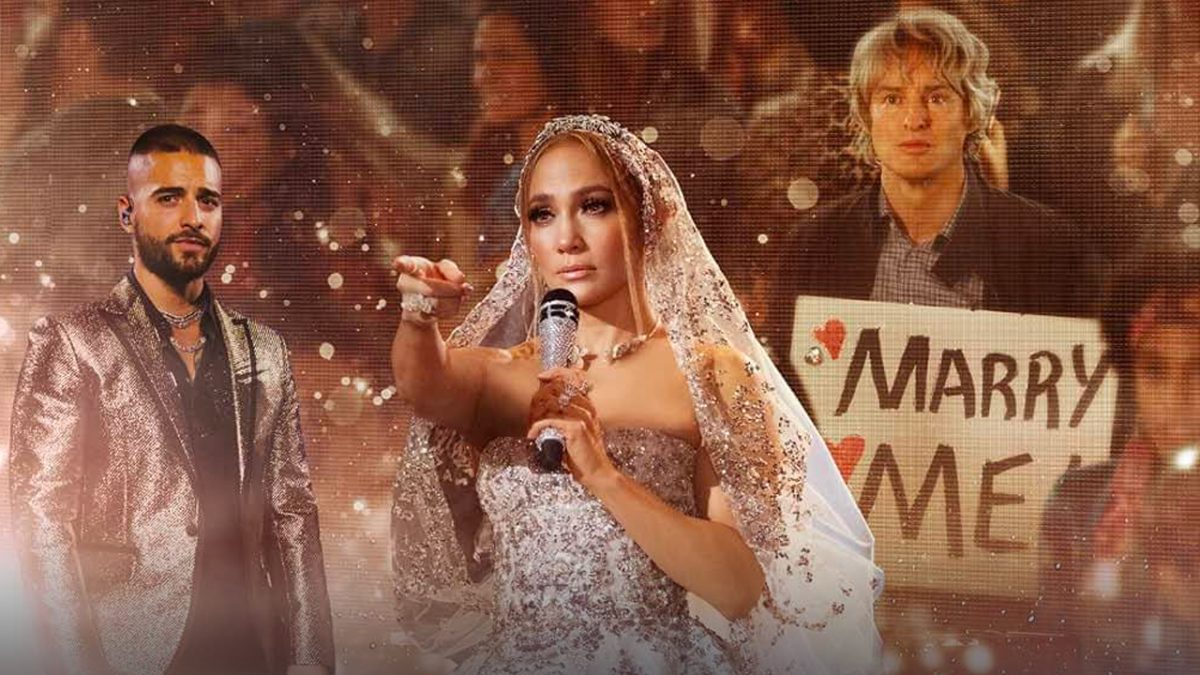 In their latest movie, Marry Me, Jennifer Lopez and Owen Wilson play an unlikely couple – she, a pop star, and he, a regular Joe, but what they do have in common is a passion for sustainability.

Don’t expect to see any disposable cutlery, water bottles and other single-use plastics on-screen, as both Lopez and Wilson’s characters opt for reusable items such as S’well bottles and stainless steel lunch boxes instead. This is no coincidence, but the hard work of director Kat Coiro and environmental non-profit organisation, Habits of Waste.

This led them to create the “Lights, Camera, Plastic” campaign in 2021 to raise awareness of how Hollywood plays a part in normalising single-use plastics without even knowing it.

When Coiro found out about the campaign, she knew she had to partner with Habits of Waste for Marry Me.

“The waste [on-set] is astronomical now with COVID,” Coiro told The Hollywood Reporter. “You’re a creator. You’re making art, you’re bringing joy to the world. And then you also are plagued by this guilt that you’re creating tons of garbage that’s just gonna go to a landfill.”

Beyond just product placements for reusable items, sustainability was written into the actual characters’ personalities for the movie. For instance, J.Lo is always seen with her reusable cups and vessels, while Wilson tries to be a good father by living a sustainable life.

While green sets were considered for Marry Me, the costs were a bit too prohibitive, according to Coiro. “One thing I do have control of is what goes on the screen. If plastic is not a story point, which it really never is, why do we need to put it on the screen?”

We hope that the rest of Hollywood follows suit by finding more ways to incorporate sustainability into movie making – starting by removing single-use plastics from the big screen! 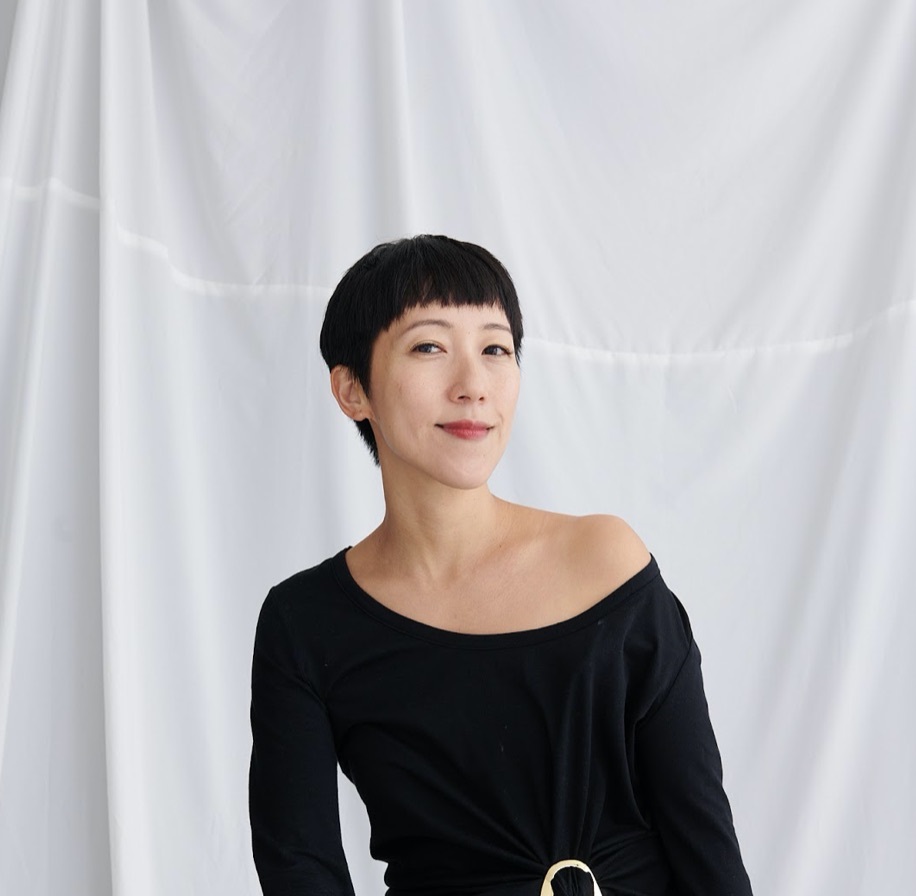 Fashion Stylist Denise Ho On The Art of Restyling

Hong Kong fashion stylist Denise Ho shares her passion for sustainability and how she promotes conscious living through the art of restyling. 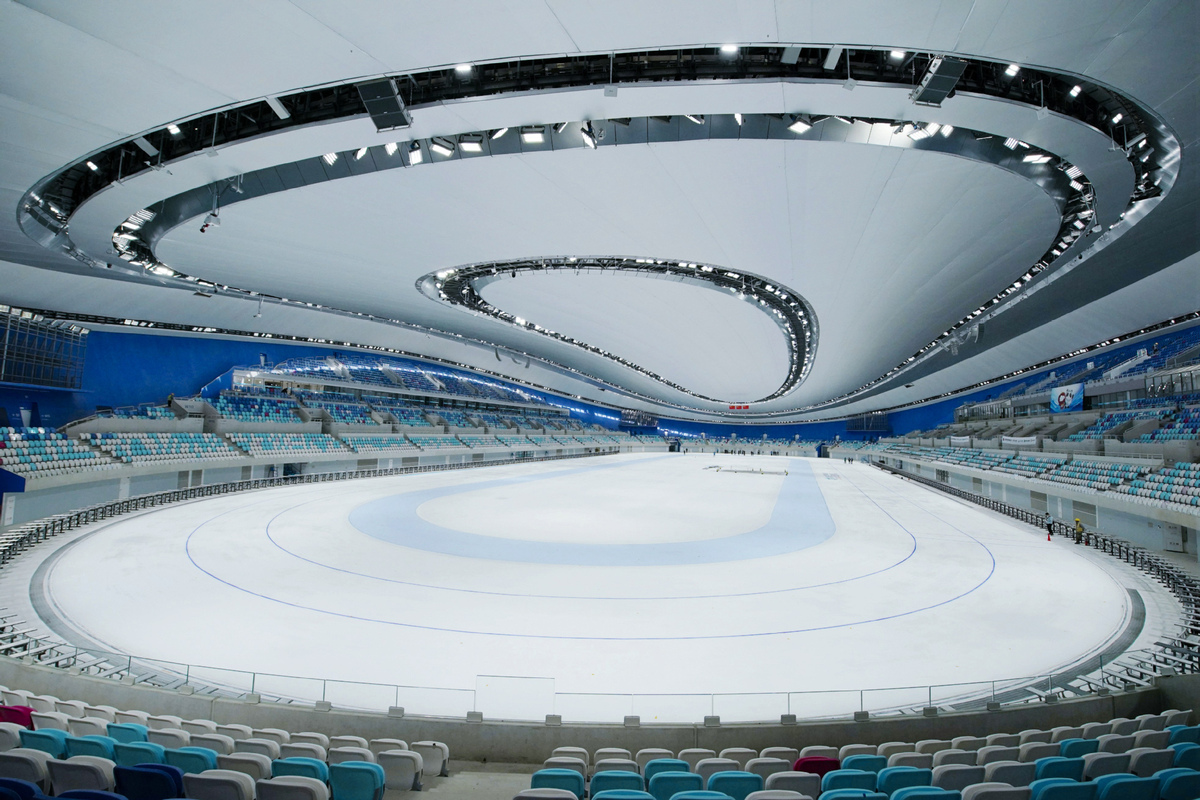 While the athletes are no doubt front and centre as they compete for gold and glory at the 2022 Winter Olympics, another thing that’s getting a lot of attention, especially from eco-warriors, is Beijing’s sustainable and eco-friendly ice rinks. 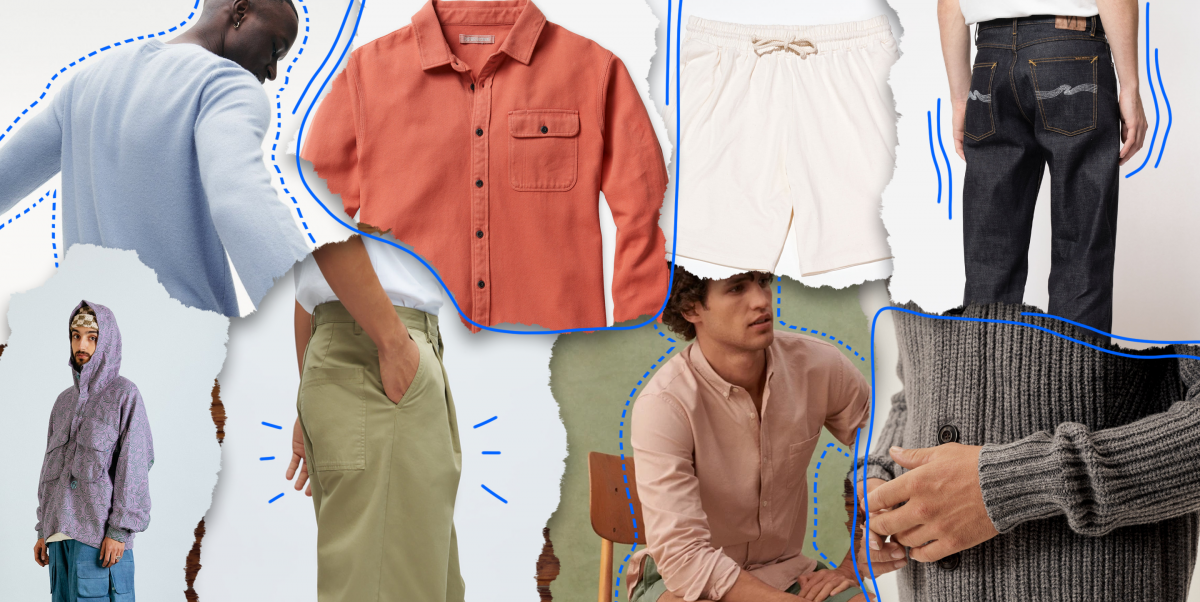 Contrary to popular belief, sustainability isn’t just something that women are interested in. Men are too, as proven by the rise of more and more sustainable menswear brands around the world.