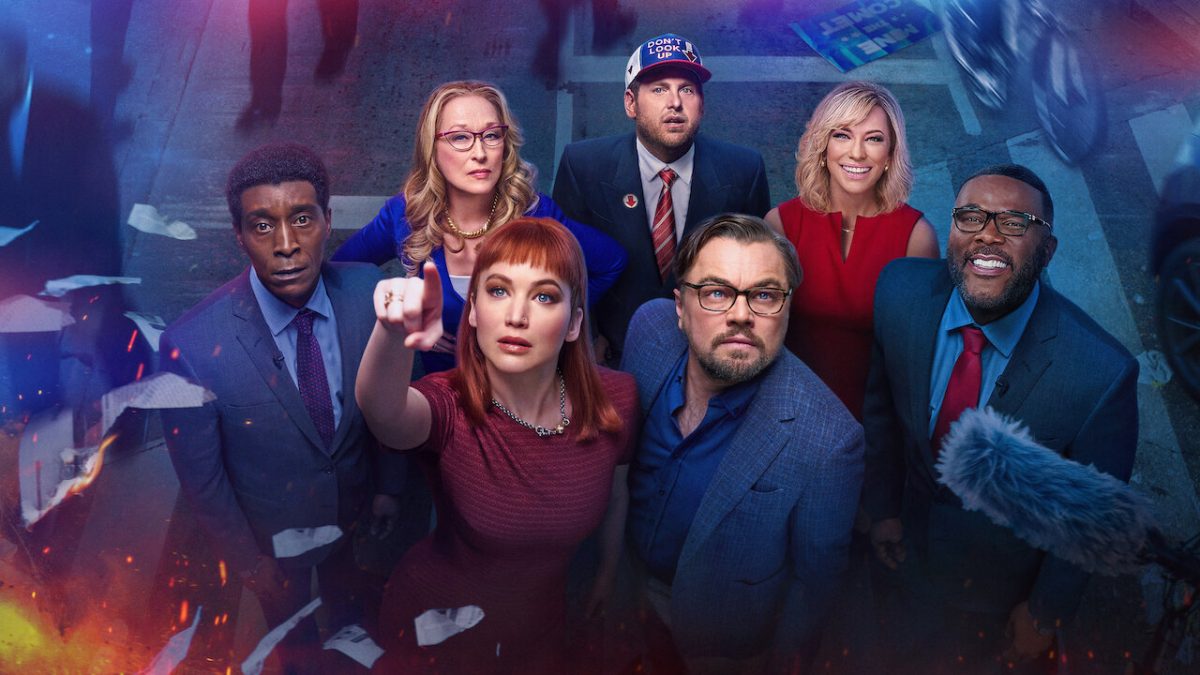 If you watched Don’t Look Up over the holidays starring Leonardo DiCaprio, Jennifer Lawrence and Meryl Streep, you might be wondering what you can do about the movie’s main message – climate change.

In the movie, which was released on Netflix on 24 December 2021, two scientists (Lawrence and DiCaprio) discover a comet headed straight for Earth. Panic-stricken, they try to warn everyone about the impending disaster, only to find that no one seems to care, least of all, Streep, who plays the U.S. president.

According to DiCaprio, the movie is “an analogy of modern day culture and our inability to hear and listen to scientific truth. There are some hard truths that these characters need to face, much like we do as a species on Earth.”

He continued, “[Don’t Look Up] brings a mirror to our entire culture and how we deal with bad news, and whether us as a species can evolve to truly focus on what is ultimately the most important issue that’s ever faced humanity in the history of civilisation.”

That issue is climate change, and if you’re wondering what you can personally do about it,Don’t Look Up has partnered with an organisation called Count Us In to inspire people to take action.

We need to work together to end the climate crisis. #DontLookUp has partnered with @CountUsInSocial to bring together the steps we can take towards a safer planet. https://t.co/7Rx6qOmRf0 pic.twitter.com/EuJM4puuDU

Don’t Look Up x Count Us In

“No comet, no problem?,” it reads on Count Us In‘s website. “Well, not really, because the climate crisis is here and the impact could be just as bad. It’s time to look up, listen to the scientists and start taking action.”

On Count Us In‘s website, you’ll find 12 simple steps on how to do just that:

Each of the steps are outlined in a clear and easy-to-understand way, with tips on how to execute them in real life. There’s even advice on how to discuss climate change (and emotions) with friends and family – in a way that won’t turn anyone off.

At the end of the day, industries and corporations (versus individuals) are the ones who should be taking more responsibility over climate change, but that’s not to say that we can’t all do our part – no matter how big or small.

So, why not take the first step by watchingDon’t Look Up, and then come back to see if you can take a few more green steps for the planet?

Head to Count Us In to get more tips on how to talk about and fight climate change.

See also: 8 Books About Climate Change and Sustainability To Read in 2022 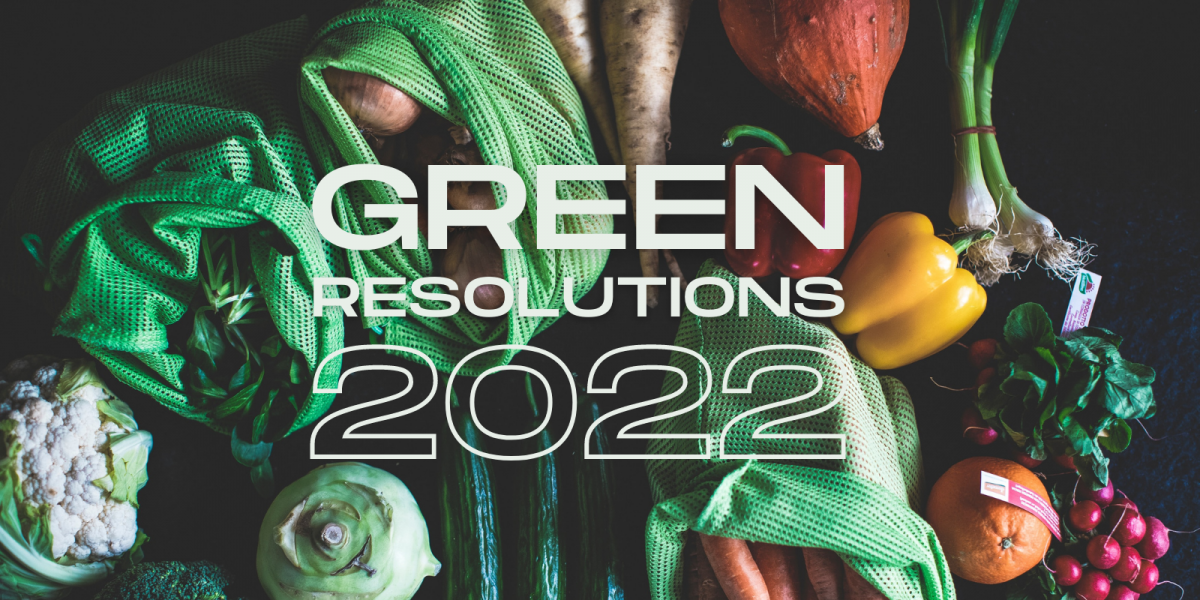 Choose Your Own Green Resolutions For 2022

New Year’s resolutions are usually well-intended but notoriously difficult to keep, so why not make a green resolution for 2022 that you you can definitely achieve? 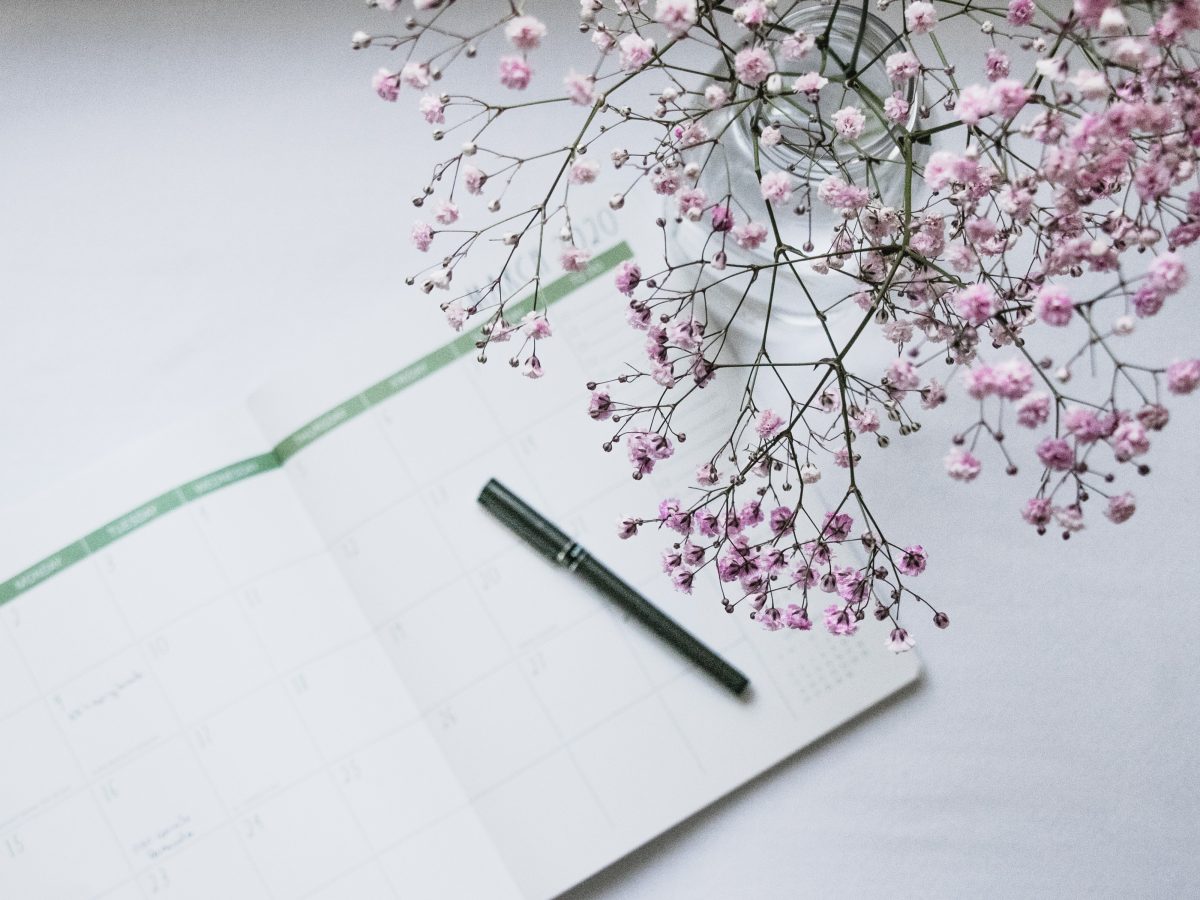 With 2022 upon us, why not start the year off with a responsibly made eco-friendly planner? Here are eight chic and sustainable options to try!

Our 8Shades sustainability gift hampers are packed with everyday essentials and luxurious add-ons for green newbies and advocates alike!