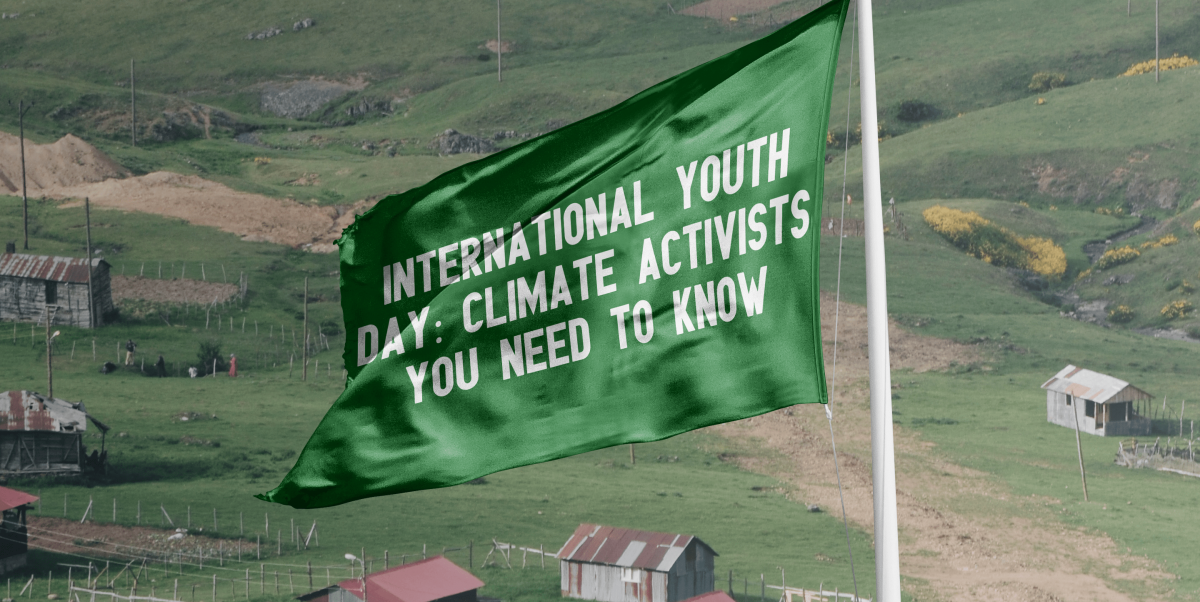 Today is International Youth Day (12 August 2021), which aims to empower youth around the world to make positive contributions to their communities. With that in mind, let’s shine the spotlight on the young people in Asia who are taking a stand for climate activism – here are eight young climate activists to know:

Oliver Chua is a Singapore-based climate activist who has developed a passion for public speaking, having spoken at numerous climate events, including The Singapore Climate Rally, as well as corporate events. Oliver says that he is also passionate about communicating the perils of climate change with his peers, who have slowly become more receptive to his activism.

In his personal life, he’s committed to having as little an impact on the planet as possible, buying everything second-hand, from his books and toys to clothes.

At 14 years old, Ridhima is one of the most well-known faces around the world for her climate activism work. In 2019, she and 15 other young activists – including Greta Thunberg – jointly filed a complaint with the UN accusing five of the world’s leading economies of violating children’s rights by not taking enough action on climate change.

She focuses on pollution and deforestation, the worst issues facing her home country of India. Air pollution in the capital city of New Delhi regularly reaches dangerous levels, to the point where schools have to be closed and flights diverted. Ridhima says that her biggest fear is that we’ll “be going to museums to see the trees” and that everyone will have to wear oxygen masks to go outside.

Every Friday, she pickets in front of her school as part of the “Fridays For Future” climate strike movement.

Sadly, Ou Hongyi of China hasn’t had it as easy as her activist peers. She has been kicked out of school, has had run-ins with the police, received harsh criticism online and endures family pressure for her weekly climate strikes. After her protest outside the government offices, she started planting trees in Guilin, the southern Chinese city where she lives.

Despite the difficulties she faces, 18-year old Hongyi says that it is her “life mission” to raise awareness of the problem before it is too late.

Since she was eight, Ralyn “Lilly” Satidtanasarn has been making waves in the Thai climate activism scene, lobbying to reduce plastic waste, after she saw a Thai beach littered with rubbish. Today, at age 13, she often skips school to carry out her activism such as sit-ins in front of the Thai government buildings, in an effort to encourage larger corporations to adopt greener methods.

She says, “When adults do not do anything, it’s up to us children to act.”

Touted as Hong Kong’s Greta Thunberg, 12-year-old Lance has been striking every Friday for 99 weeks against climate change. Lance is particularly passionate about sea level rise and animal extinction and while he says that some people aren’t receptive to his messaging during his strikes, his commitment to raising awareness about the climate crisis hasn’t wavered.

Through his activism, Lance has arguably become one of the main catalysts for wider awareness of climate change in Hong Kong, and he recently appeared in insurance giant AXA’s “Know You Can” video series on local heroes.

Natalie is committed to environmental education and policy advisory in Asia. As the co-founder of V’air Hong Kong, she educates youths on climate change by conducting ecotours, workshops, publications and consulting.

She has spearheaded a number of educational initiatives, including a mentoring scheme for students who are passionate about sustainability. Natalie is also a speaker and author, having spoken at the UN COP25 conference in 2019, and writing a book on hiking called “Roaming the mountain – Girls’ Hiking Guide,” which aims to empower women and girls to explore and immerse themselves in nature.

She says, “The future is in the hands of youths. I look forward to the great reset and a green recovery in 2021, where we create a new equilibrium that is more inclusive and sustainable.”

Pei Shan Yeo is working to tackle food waste in Singapore with her social enterprise called UglyFood, which as of 2019, saved over 120 tonnes of blemished, but perfectly edible “ugly” produce, by converting it into food products or reselling to households. She also hosts workshops, school assemblies and corporate talks about the problem of food waste.

She says, “In developed countries like Singapore, we tend to take food for granted and we don’t really see or sense the importance of food. We want to bring the value of food back to people.”

Pei Shan’s mission aligns perfectly with the theme of this year’s International Youth Day, which is “Transforming Food Systems.”

Now just nine years old, Licypriya began advocating for climate action outside the Indian parliament in 2019. In the same year, she addressed world leaders at the UN COP25, gave multiple TEDx talks on climate action and founded “The Child Movement.” What were you doing when you were nine?

We’re constantly being reminded of how the planet is suffering and it’s easy to feel hopeless about our future, but these young climate activists are proof that we can all do something to make a difference. While we should admire their efforts, they shouldn’t be doing this alone – it’s up to all of us to make a change, so be sure to support them and do your part too. 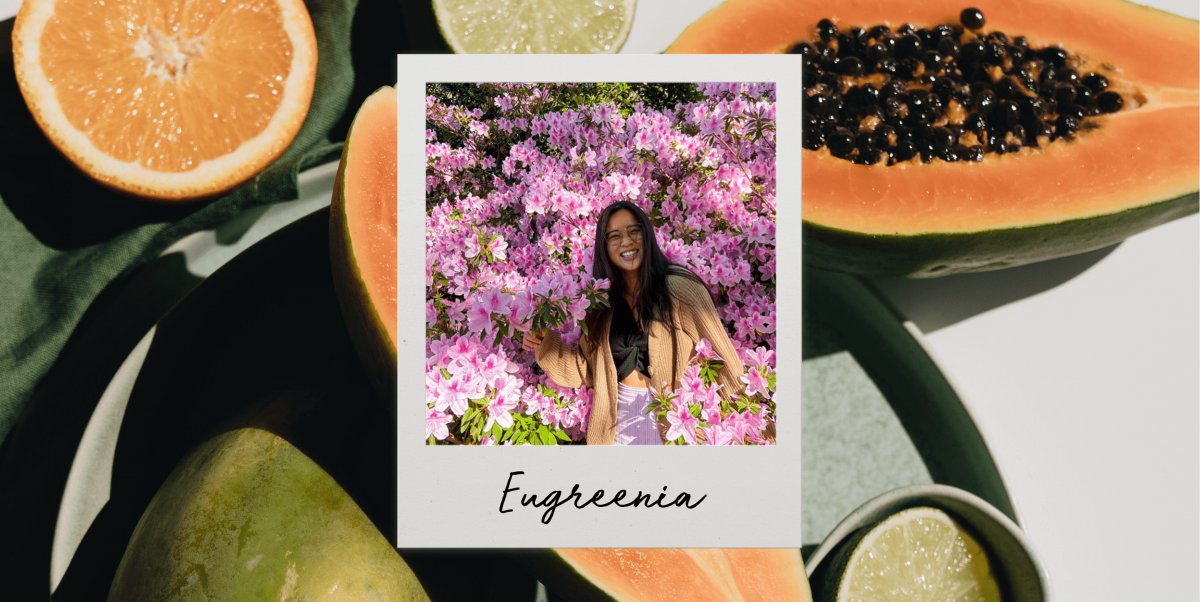 8Shades of… Eugenia Chow aka. @eugreenia

In our latest edition of ‘8Shades Of’, we speak with environmental activist Eugenia Chow about why we can’t afford not to care about sustainability. 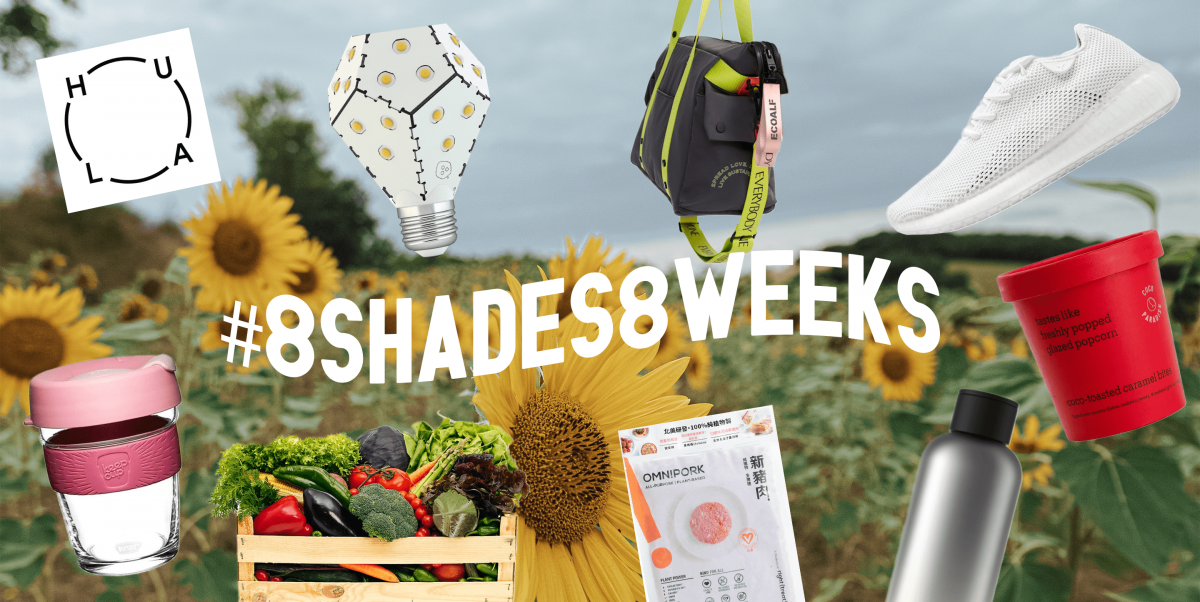 Congrats to all our #8Shades8Weeks Challenge Winners!

See the winners of each week of our #8Shades8Weeks challenge, as well as what they won! 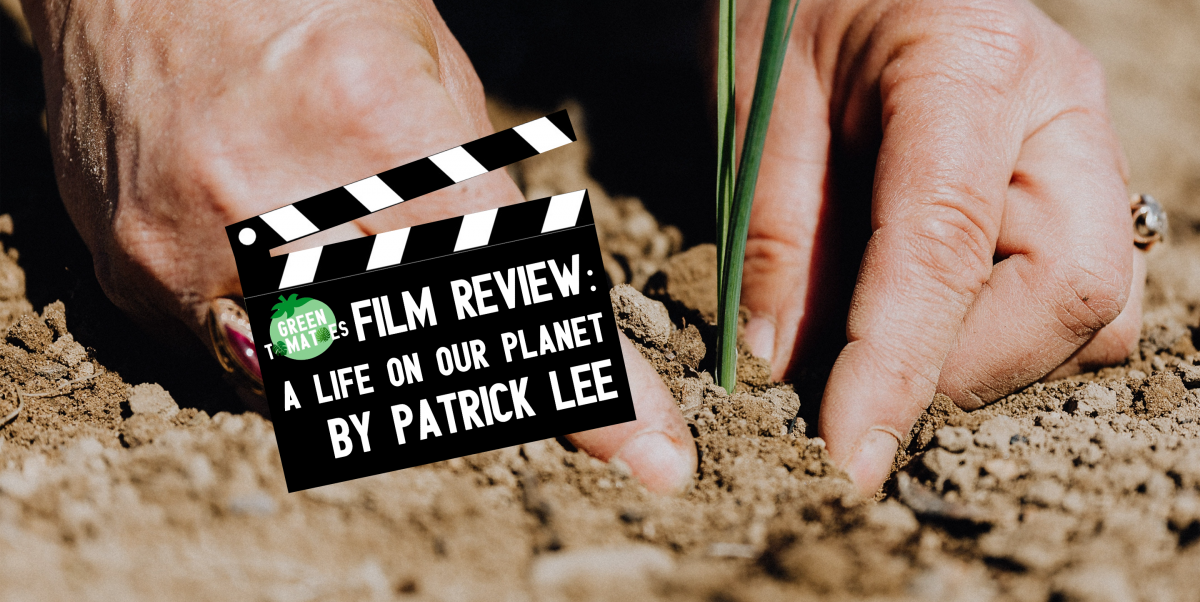 Patrick Lee of Rotten Tomatoes reviews the film, ‘David Attenborough: A Life on Our Planet’ as part of our Green Tomatoes series.