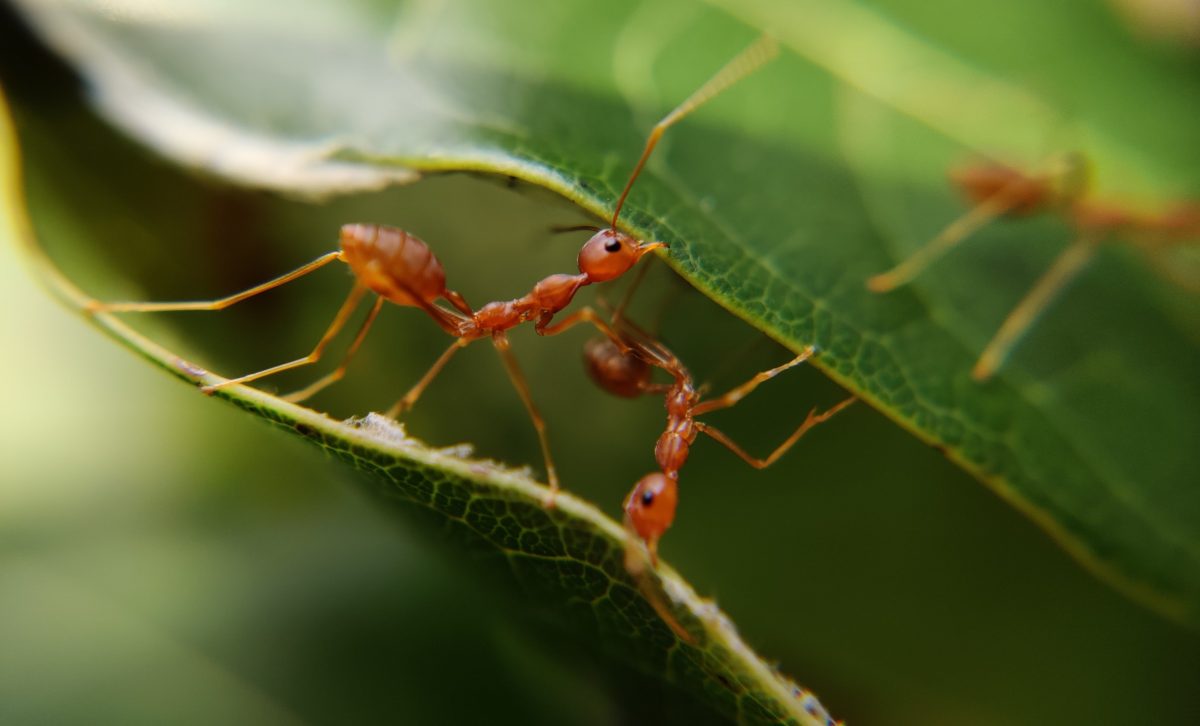 Would You Eat Bugs to Save the Planet?

Does the sound of grasshopper burgers or cricket flour gross you out? What about fly ice cream? As global warming accelerates, entomophagy – or eating insects – may be an alternative to those who want to go even further in reducing their carbon footprint through diet.

Entomophagy is a novel solution to ensure sustainable food production for years to come. Insects are incredibly easy to raise because they reproduce quickly and they’re incredibly high in protein, as well – certain insects, such as caterpillars, have as much as 35 grams of protein per 100 grams of edible portion, as opposed to 21g and 20g for beef and chicken respectively.

Another benefit of producing edible insects is that they can be raised on food waste, which is great because we waste so much food – a third of all food intended for us to eat is wasted or lost every year! A farm in Singapore is raising fly larvae on food waste, and a startup in Malaysia is also raising these larvae for use in burgers and ice cream!

However, despite these benefits, convincing people who’ve never eaten insects before to eat them instead of beef or chicken is difficult. Even though insects are widely eaten in many countries in Africa, Asia and Central and South America, people in Western countries may not be so eager to try. However, those who find insects unappetising don’t have to eat the insect whole. As mentioned above, you can find burgers and ice cream made from fly larvae, cookies made with cricket flour and pasta from grasshopper flour. In Switzerland, mealworm burgers are sold in supermarkets and mealworm meatballs will soon be in Ikea cafes. Hiding insects in everyday foods makes encouraging entomophagy so much easier!

We also need to change the perception towards insects as a whole, which can be done with wider adoption and education; after all, sushi was considered “radical” in the 1970s and 1980s, and now it’s arguably one of the most widely-known foods in Western countries!

If you’re still not convinced that eating bugs is the way to go, perhaps you could start by simply cutting your meat consumption by one day a week. If you’re not sure where to start, check out our picks of the best vegan restaurants in Hong Kong! 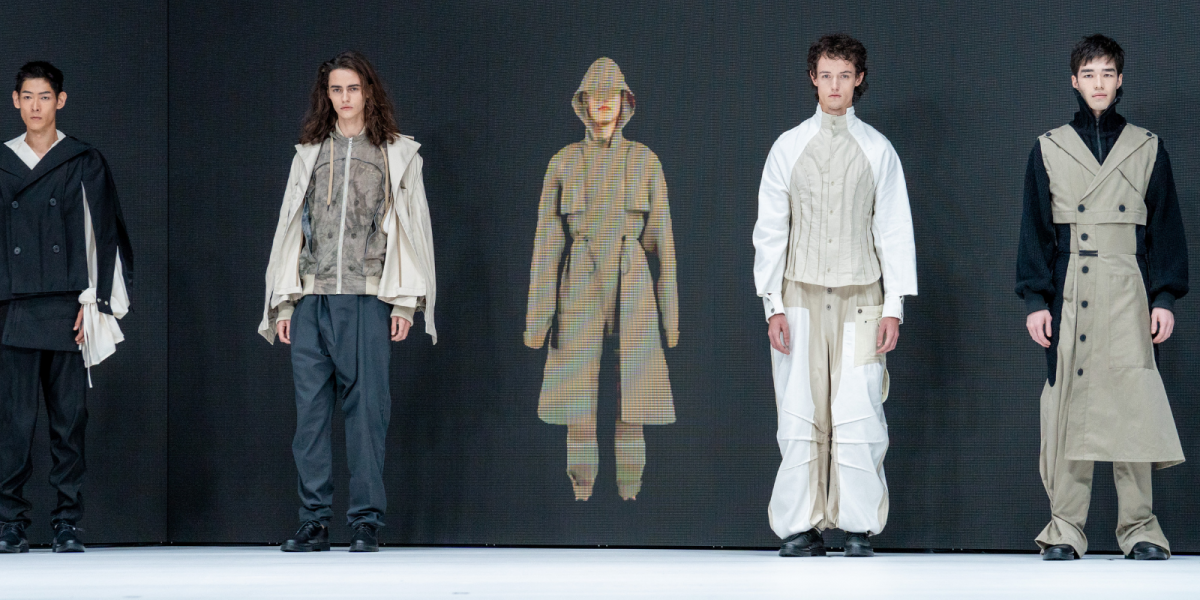 Meet the Winners of the Redress Design Award 2021 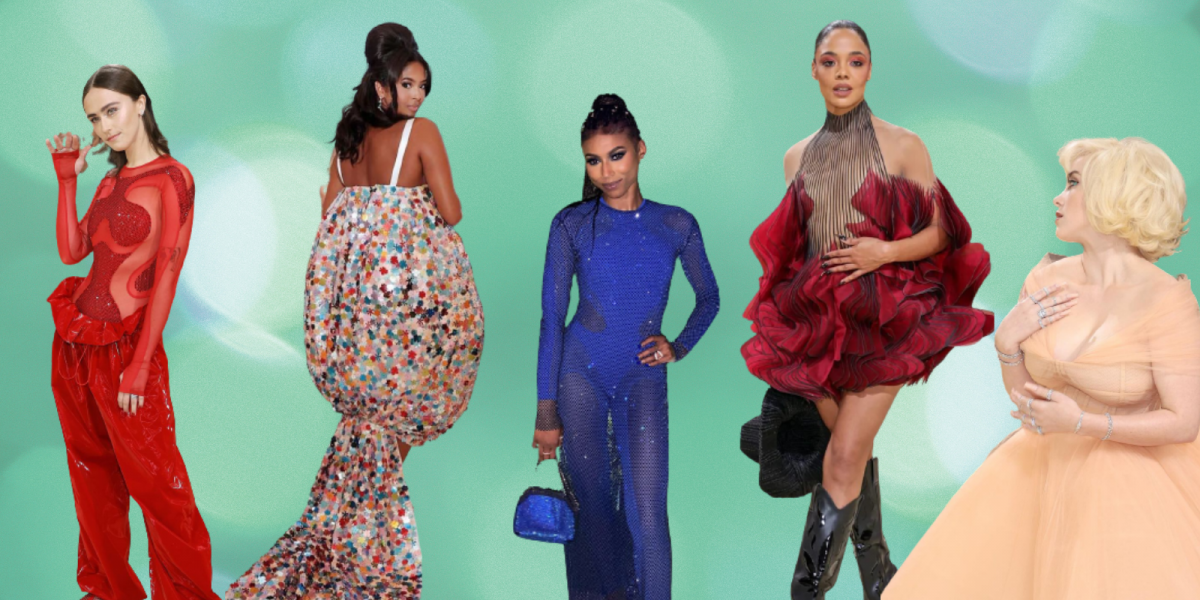 From Billie Eilish to Jennifer Lopez and Ella Emhoff, here are some of our favourite sustainable red carpet moments from the Met Gala 2021! 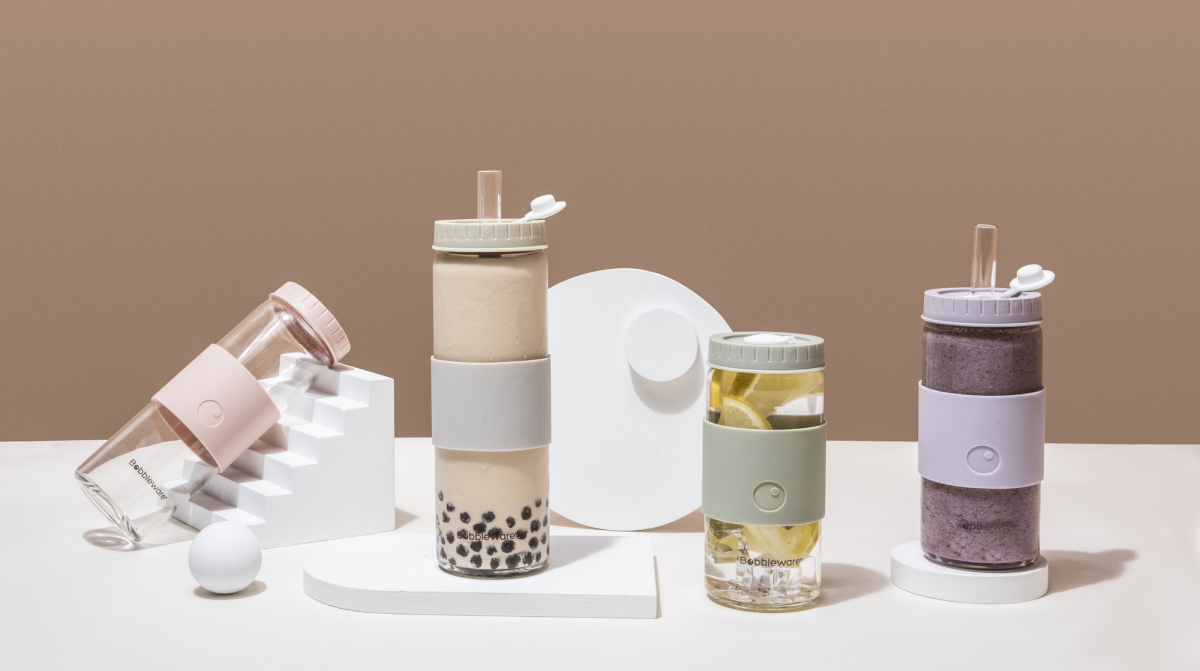 Addicted to bubble tea? Make your habit more eco-friendly with our list of eight reusable bubble tea bottles to get in Hong Kong.