People dabble with veganism for various reasons. Some for the health benefits, some for the love of animals, and some for the environment. While we support diversified diets and less meat consumption on the whole, if you are becoming a vegan solely because you’ve been told veganism is THE antidote to global warming and climate change, drop your kale and take a seat – we have some news for you.

No, we’re not here to burst anyone’s green bubble. Ditching meat could very well be the most sustainable thing anyone can do to help save the planet, but that depends on where you live, where your food comes from, and how it lands on your plate.

Is your hood vegan friendly

In Finland, eating fish is considered an environmentally sustainable diet because fishing helps prevent the lakes from overcrowding and in turn, keeps the underwater life healthy. In some Arctic communities, consuming seal meat is also considered sustainable (and nutritionally efficient) because not many vegetables can withstand frost. For greens to make their way to the table, they’d either have to be raised under controlled conditions, or be transported from other parts of the world.

From plant to plate… by plane

And that brings us back to Hong Kong and our supermarket visits. Imported perishable fruits and veggies like asparagus, strawberries, grapes… most of them have travelled far usually by air, truck or barge to make it to the shelves and believe it or not, transportation can actually create more greenhouse gas emission than a quail.

Plant-based alternative and faux meat brands are on the rise, and they all have the same promise of doing good for the environment. Granted, imitation meat has less carbon footprint than animal meat, but it’s still heavily processed, and with that comes the price of deforestation, habit destruction and carbon emissions.

As the demand for plant production arises, labour violations increase. According to Harvard Political Review, approximately 3.5 million agricultural workers globally are enslaved people, and about 75% of farmworkers in the United States are undocumented. This field is notorious for mistreatment and underpayment, which affects both plant and animal farmworkers. Not to mention the toxic chemicals they inhale everyday and the intense labour that comes with the job.

Less meat means more reliance on plants. More plants mean more reliance on soy, corn and hybridized wheat. At the moment, artificial fertilisers account for at least 3% of global greenhouse gas emissions (meat and diary make up 14.5%, but you get the point). Plant diversity is key and moving to regenerative agriculture could be a solution, but can it cope with the load of feeding the world’s population? We haven’t done the maths but we’re going ahead with “very unlikely”.

So no, going vegan is not a one-size-fits-all dietary solution and it won’t save the planet (as least not right now). But yes, if you are mindful of where your food comes from and how it is made, going vegan could mean less negative impact on our environment. And for many, that’s good enough of a reason to adopt the V and drop the meat. 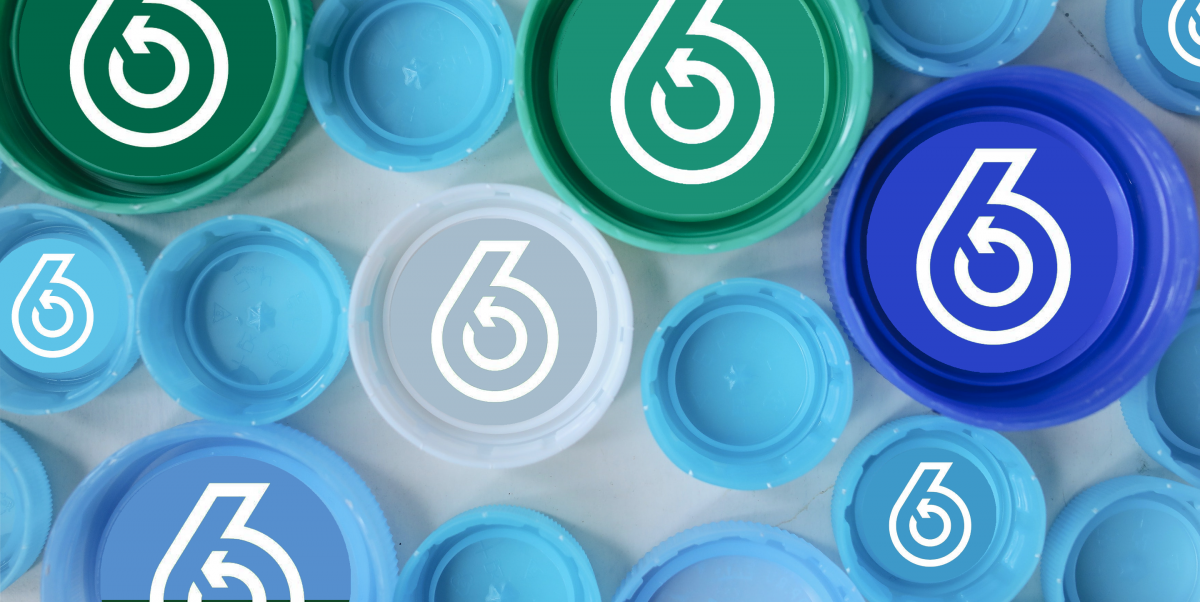 If you’re anything like us, you always make sure to carefully separate your trash and dispose of it in the correct recycling bin. You feel like you’ve done your part, but what really happens to it after it’s supposedly sent to be magically repurposed into something else?  There were rumours that waste destined for recycling […] 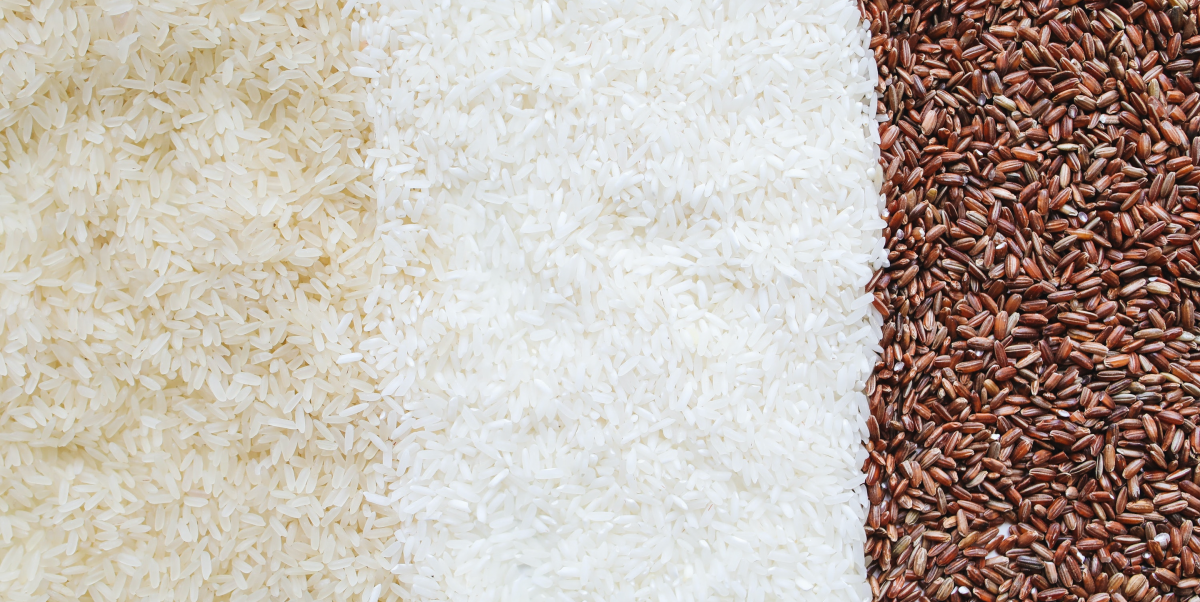 Preparing rice is one of those things passed down through generations. You never really need to read the instructions on the packet, it’s just in-grained (excuse the pun). Now we have so many different types of rice available to us, we don’t necessarily know the ins and outs of cooking every different grain.  If you […] 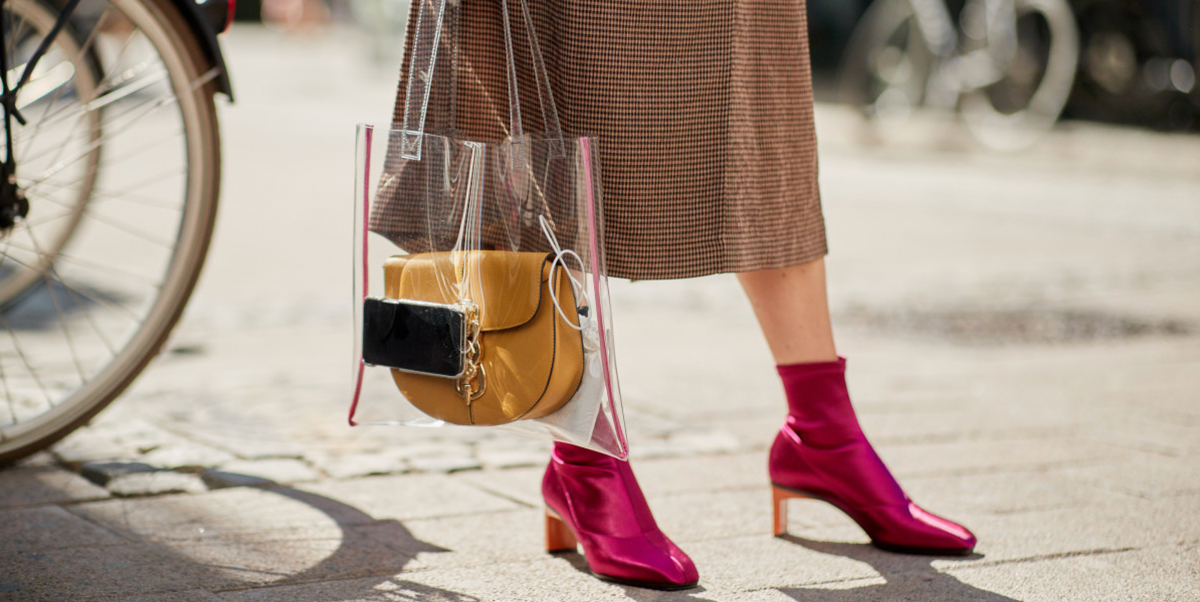 Do you love those new wet look leggings you just bought? Or can’t get enough of your shiny, waterproof trench? I’m sorry to break it to ya but it’s probably made of PVC.  Polyvinyl chloride, aka “PVC”, aka “the poison plastic”, is the world’s third most common type of plastic. Unfortunately of all the plastics, […]