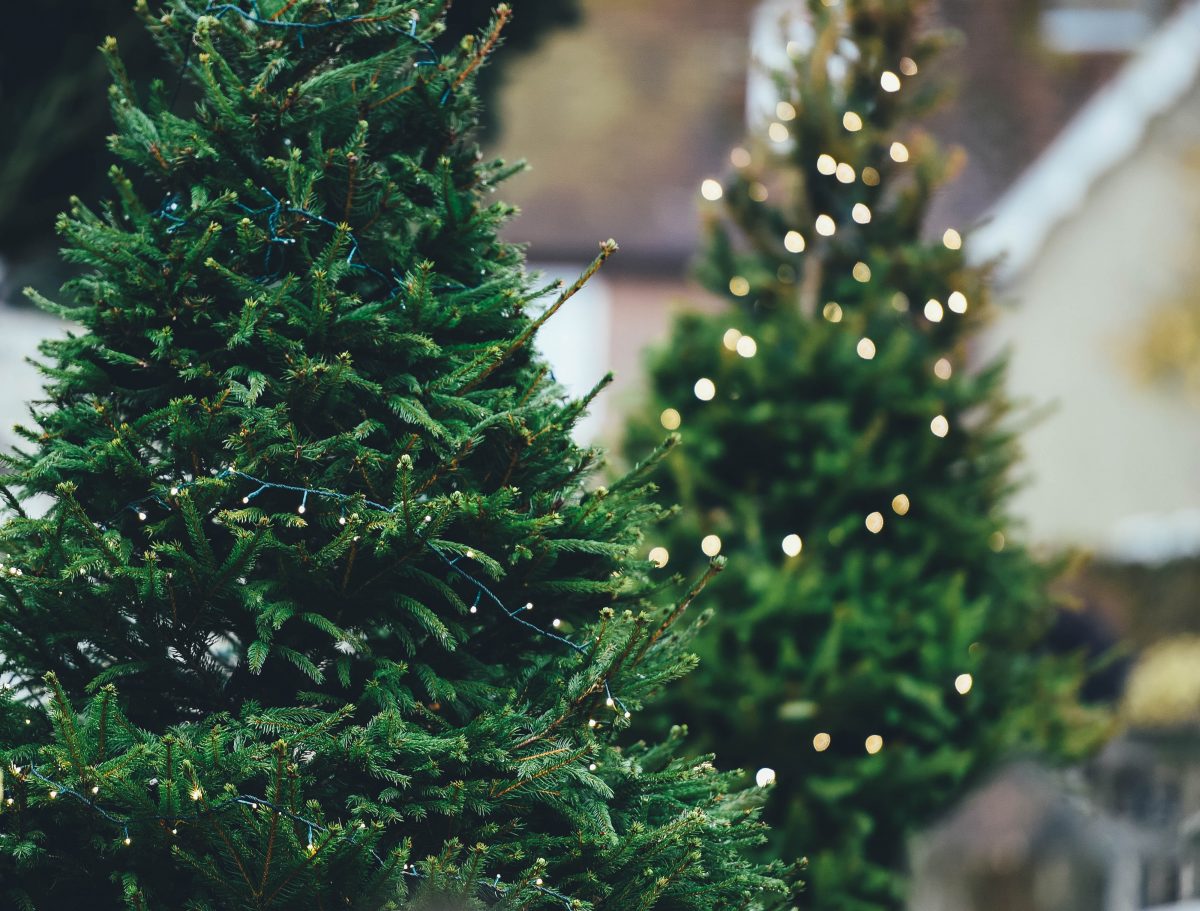 Every year, it’s the same debate: should you get a real Christmas tree in Hong Kong that will last the season, or a fake plastic tree that can last for several years? For those trying to live more sustainably, this question doesn’t just come down to looks, but its environmental impact, too. So, which is better?

No country keeps a record of how many Christmas trees are discarded each year, but in the US, it’s estimated that 1 million extra tons of waste is thrown out each week from Thanksgiving to New Year’s Day. The bulk of this comes from the Christmas period and while most of the waste is made up of wrapping paper and gift boxes, at least some of this is discarded artificial Christmas trees.

We do know that in 2018, the US saw sales of trees hit 32.8 million for real trees and 23.6 million fake ones, while around eight million Christmas trees are sold each year in the UK. That’s a lot of waste!

Besides lending a traditional edge to the holidays, real trees don’t require the carbon emissions it takes to produce and ship fake ones and as mentioned, they suck up carbon dioxide and release oxygen, eliminating any potential carbon emissions. A typical real Christmas tree takes 5-10 years to fully grow and in that time, it absorbs carbon from the atmosphere.

According to the Carbon Trust, a 2m-tall real tree that ends up in a wood chipper or bonfire has a carbon footprint of 3.5kg of carbon dioxide. If the tree ends up in a landfill, this increases to 16kg, because as it decomposes, it releases greenhouse gas emissions.

Naturally, they’re also biodegradable and can be used for lumber, turned into mulch or composted and used as fertiliser. Plus, they smell good!

The Environmental Impact of Fake Trees

In many ways, it makes sense to buy a fake Christmas tree in Hong Kong – you can buy one and have it last for years, saving you money and the time it takes to pick out a new tree each year. However, as mentioned, these trees are made from plastic and metal parts and are often imported, increasing carbon emissions. They’re mostly made from PVC plastic, which is notoriously difficult to recycle, and they’re not biodegradable, so even if they do last you a long time, they’ll eventually end up in a landfill.

However, if you buy a new fake tree, you would need to use it for at least 12 years to keep its environmental impact lower than that of a real tree. In fact, The Carbon Trust estimates that a two-metre fake tree has a carbon footprint around 40kg – more than twice that of a real tree!

Yes, plastic Christmas trees can save trees from being cut down, while avoiding fake trees will mean less plastic. Ultimately though, fake trees cause more greenhouse gas emissions because of what they’re made of – plastic. Plus, once they’re eventually discarded, whether it’s one year or 10 later, they’re left in a landfill and will take centuries to break down, emitting methane gas.

On the other hand, real Christmas trees take in carbon dioxide as they grow, giving them a negative footprint. After they’re used, they can be used for compost or firewood.

Verdict: Real trees for the win!

Getting a Christmas tree in Hong Kong

We don’t have any tree farms in Hong Kong, but that doesn’t mean you have to let go of your dreams for a real Christmas tree. Several companies in the city, including Sophie’s Trees, Wah King Garden Arts and Xmas Tree Online, bring in real Christmas trees (primarily from the US). This isn’t ideal in terms of carbon emissions, but it is still more eco-friendly than artificial trees when you take into consideration the production and disposal!

When you’re finished with your tree, be sure to donate it to ensure that it doesn’t end up in a landfill. You can donate it to Christmas Tree Hong Kong, where the tree will be mulched down and used for landscaping and paths in local public parks, EcoPark and Natural Christmas Trees Recycling Service, organised by the Hong Kong Environmental Protection Department. 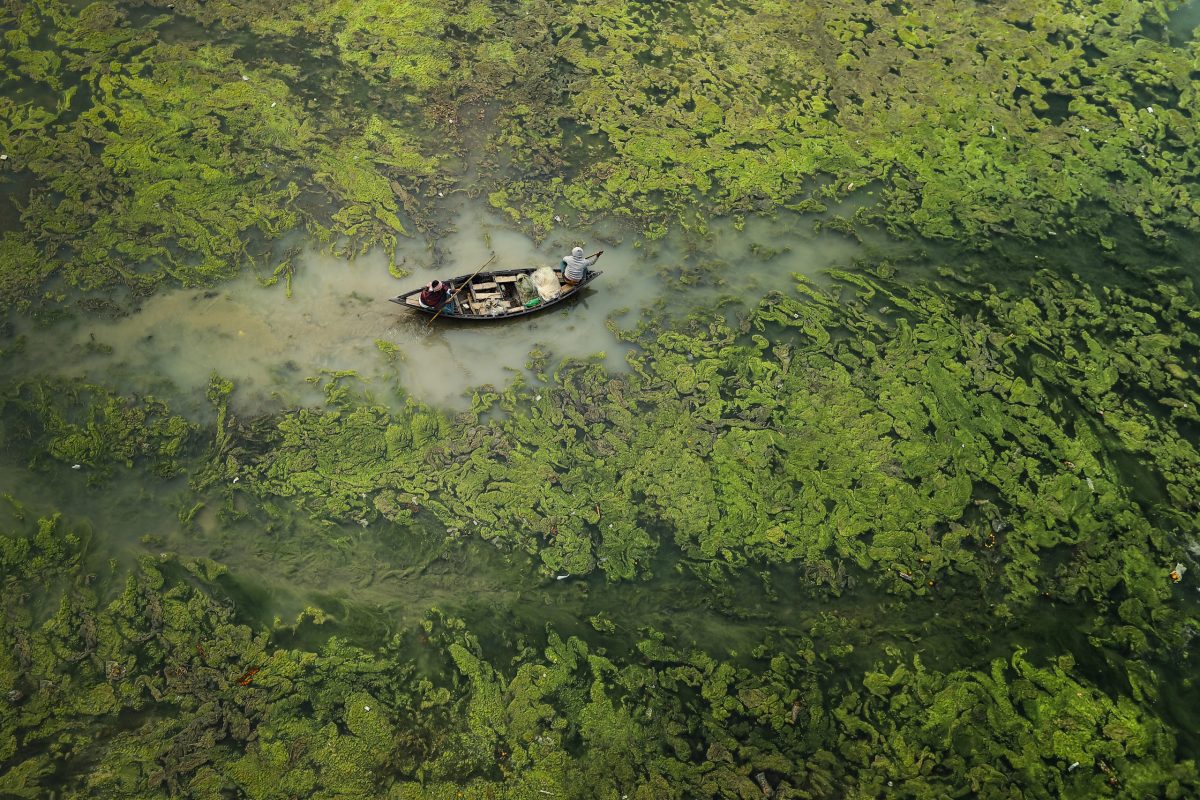 The Environmental Photographer of the Year competition showcases the world’s most inspirational environmental photography. The winners of the competition have been announced – here’s who got the top honours this year. 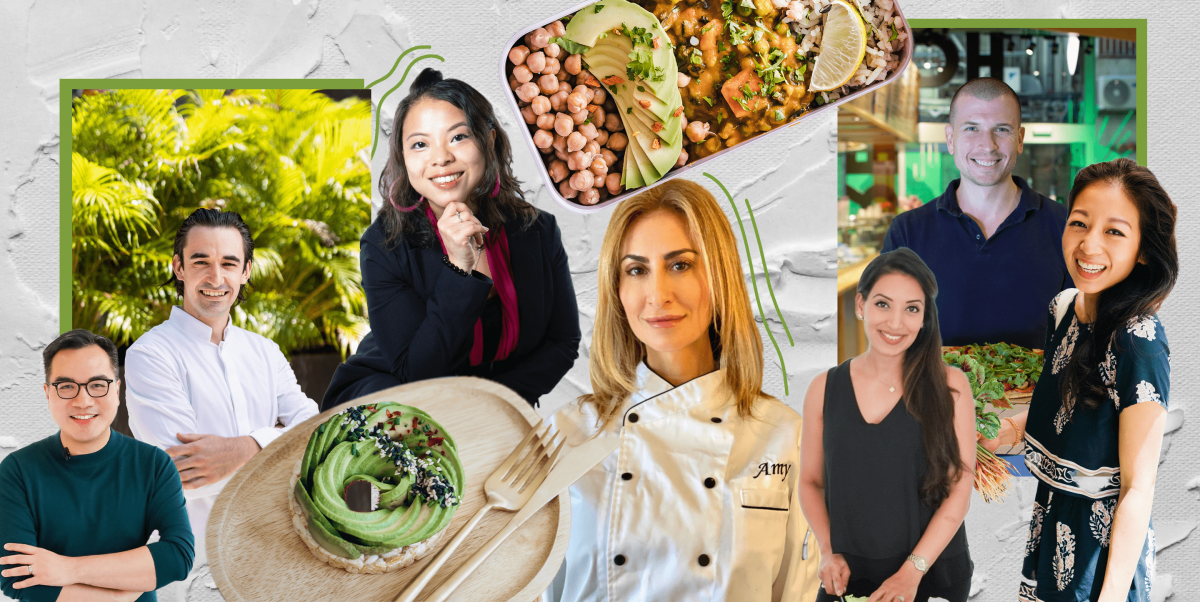 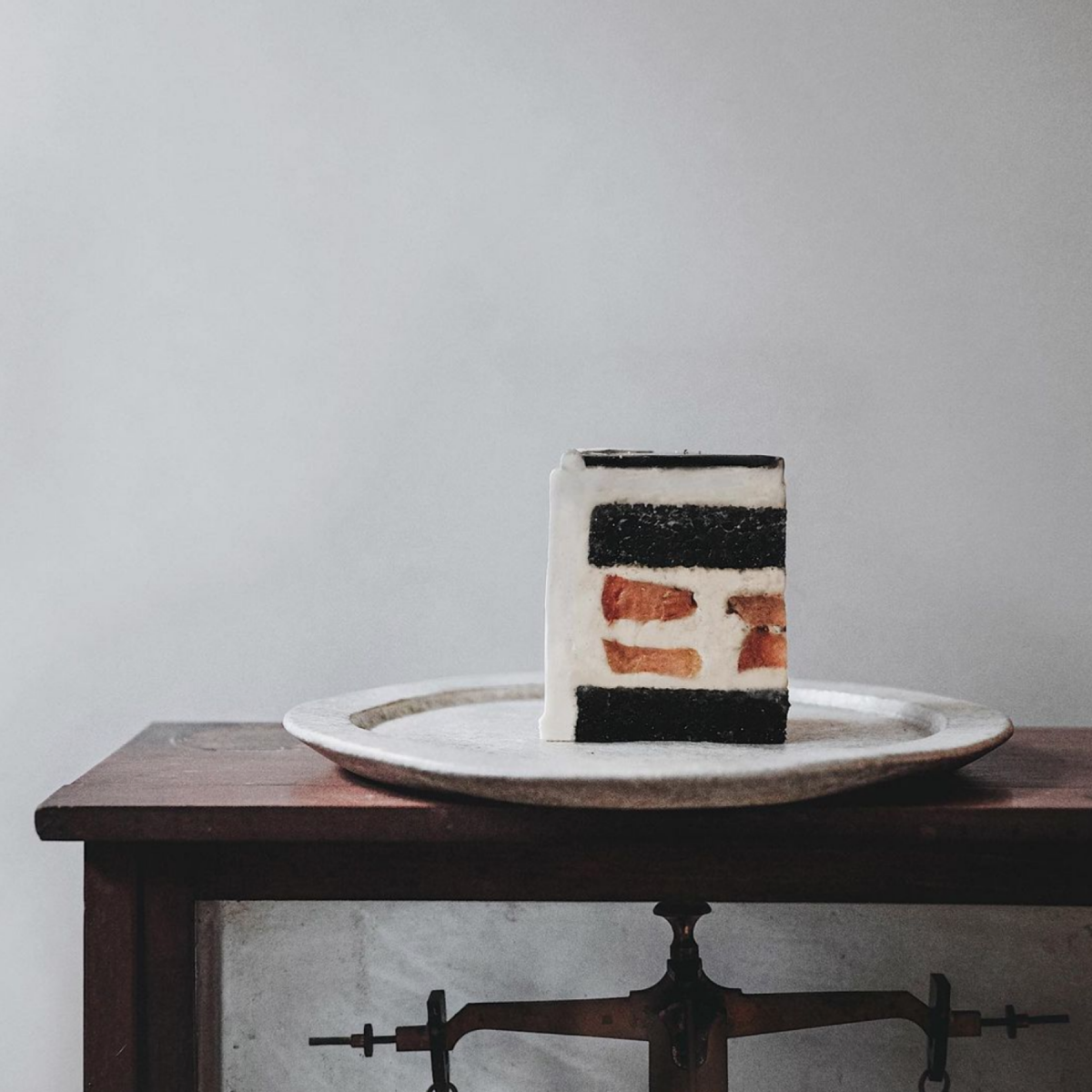