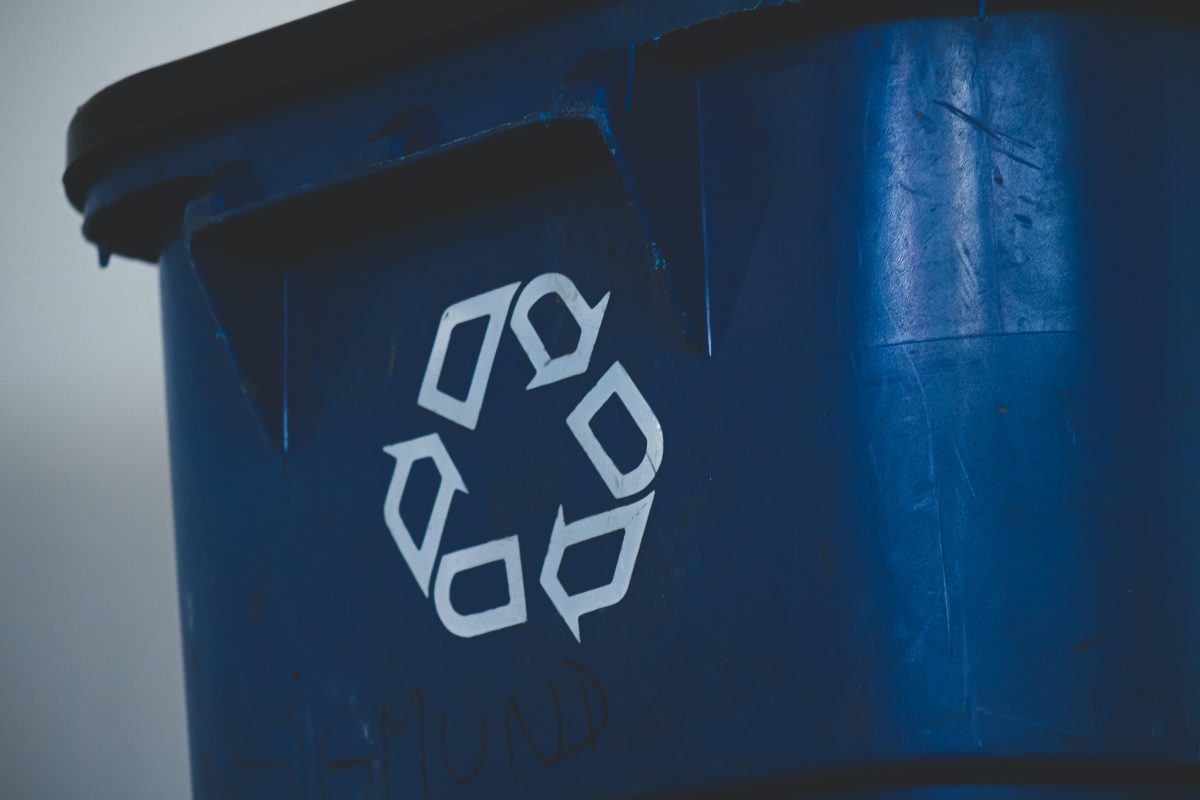 The Truth About… The Recycling Symbol

We all know that the three-arrows symbol stands for recycling, but did you know that not all products stamped with it are actually recyclable?

Turns out that the recycling symbol is in the public domain and is largely unregulated, meaning that anyone can use it to convince consumers to believe that their purchase is sustainable, when it really isn’t.

California recently made headlines for wanting to pass a bill that would prevent companies from using the recycling symbol unless they can prove that the material is in fact recyclable and used to make new products – as opposed to going to landfill. If and when it passes, it will be a huge step forward for recycling regulations in the US, but the fact remains that the usage of the recycling symbol is a free-for-all here in Asia.

The recycling symbol, also known as the Mobius loop, was created by a 23-year-old college student called Gary Anderson in the early 1970s as part of an art contest sponsored by a Chicago-based recycled paperboard company. Its three arrows represent the three ‘R’s: reduce, reuse and recycle, and its closed and infinite loop represents how each of the three stages are integral to the recycling process.

And as awareness about plastic waste grew in the ’70s and ’80s, oil and gas companies created a decades-long campaign to convince the public that recycling was the solution – alleviating their feelings of guilt and causing plastic production to soar even further.

Now, the ubiquitous recycling symbol can be found on most plastic items we come across, along with numbers that signify what kind of plastic it is and whether it can be recycled. But no matter how good our intentions are with recycling (aka. wishcycling) while we diligently wash, sort and separate our items, we can never be too sure where it’s going.

The fact is, only 9% of all plastic waste ever produced globally has been recycled – meaning that the rest of it is either in landfills, dumps or contaminating our natural ecosystems. Here in Hong Kong, only about 6% of all municipal solid waste (MSW) was separated out for recycling in 2018 and most of it is sent to landfill. And while we applaud ongoing efforts to boost recycling, both in Hong Kong and globally, it really isn’t the answer.

If you’re concerned about reducing waste and aren’t completely sure where your recycling is going, the best solution is to practice the first ‘R’, which is to reduce. Only by reducing your plastic consumption can you be completely sure that you’re not contributing further to our ongoing plastic waste crisis. 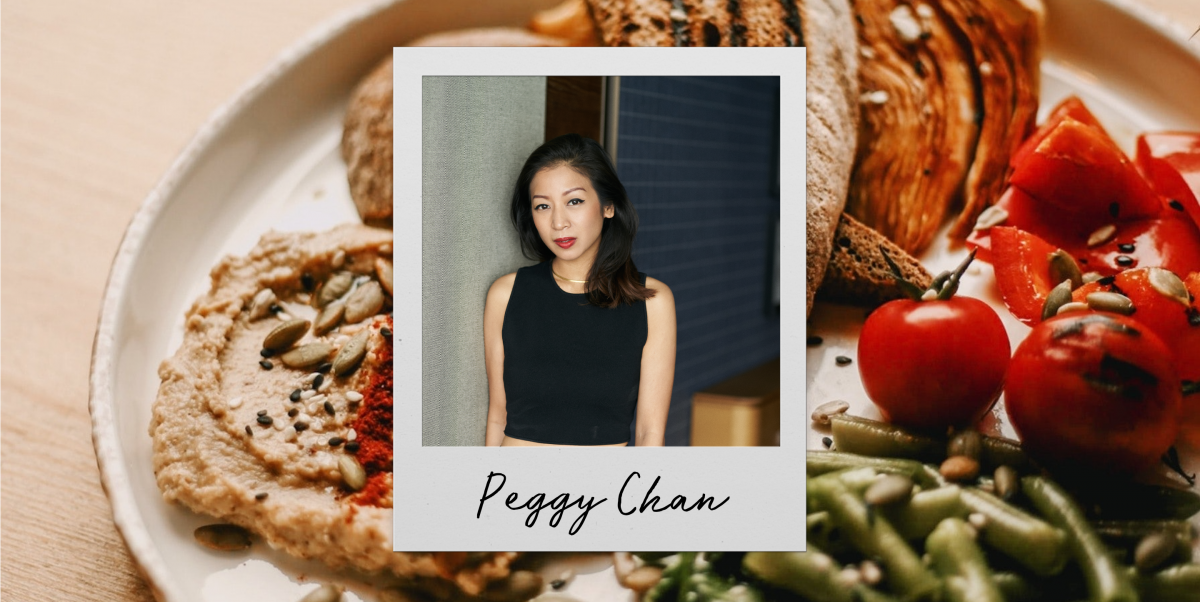 You may know Peggy from her legendary plant-based restaurants, Grassroots Pantry and Nectar, but she’s gone beyond chefdom now with Grassroots Initiatives, a consultancy for the hospitality industry, not to mention the release of her plant-based cookbook, Provenance. 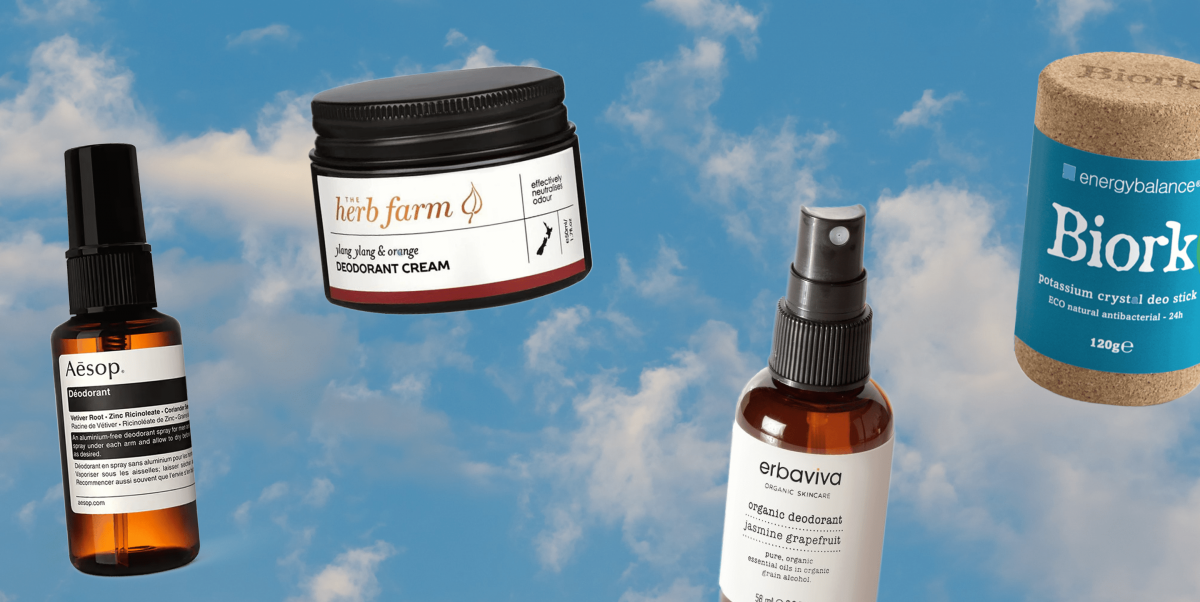 Navigating life in Hong Kong means knowing how to stay cool and odour-free, especially in hot and humid weather. Here are our picks of the best natural deodorants in Hong Kong. 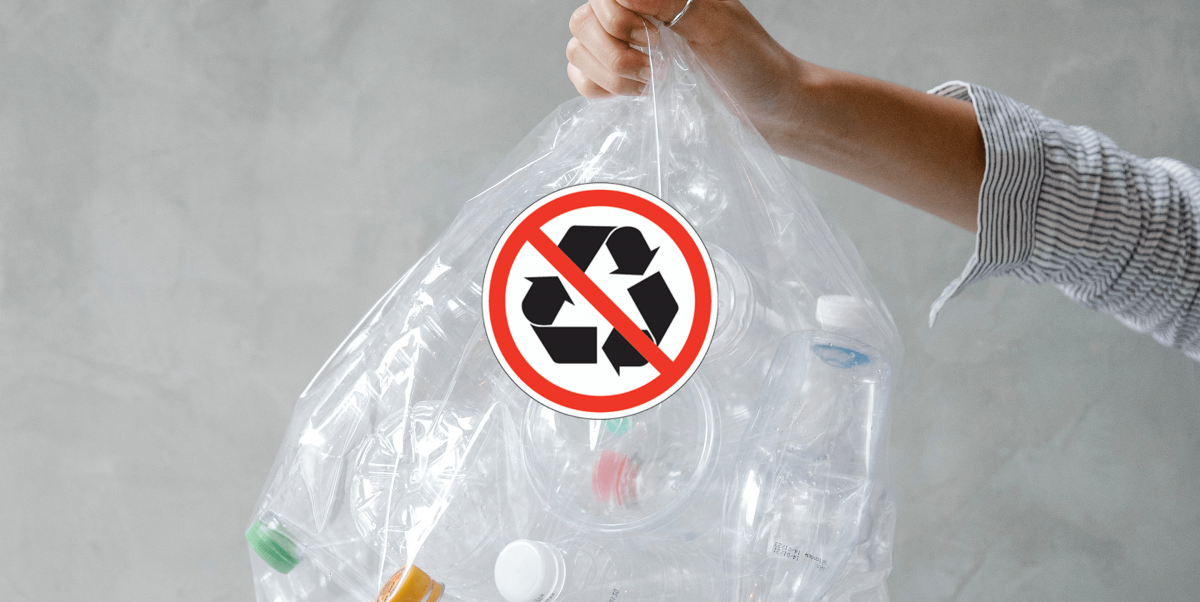 8 Things You Should Never Recycle

Sorry to disappoint you, but you may be recycling wrong. To help you out, here’s a list of eight things that you should never recycle.