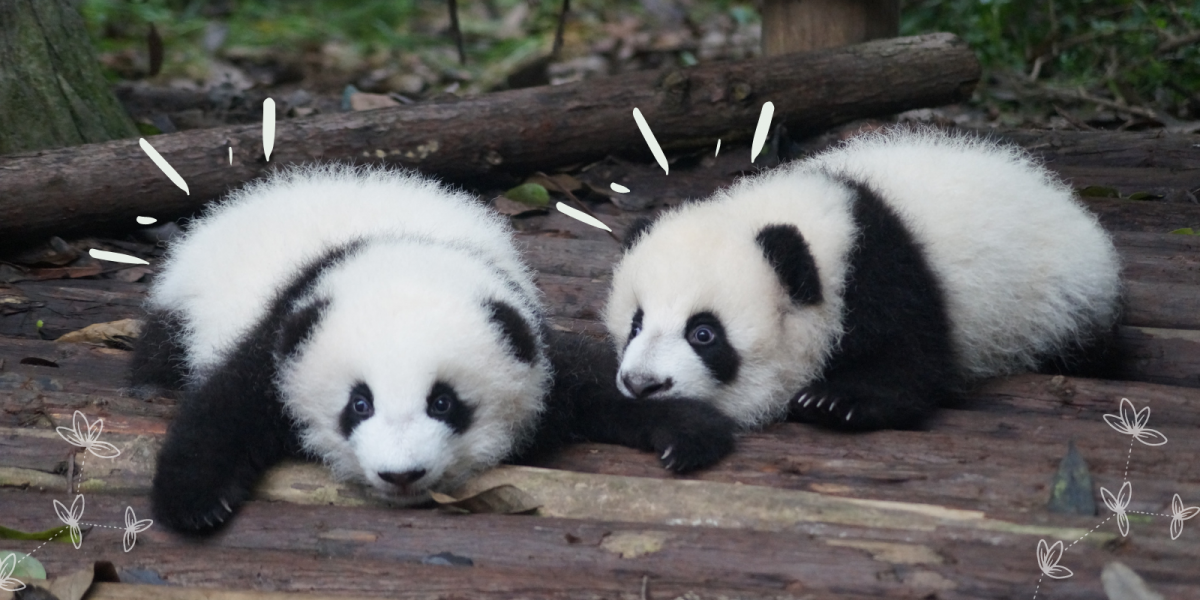 Thanksgiving is a time for appreciating the things that we’re grateful for, but when it comes to climate change, it can sometimes feel like there isn’t much to stay positive about. However, don’t despair – with so much happening around the world in the fight against climate change, we’ve found (at least) eight eco wins to be thankful for this Thanksgiving:

Ikea Will Eliminate Plastic Packaging By 2028

Ikea may be convenient in a pinch, but many of their smaller products are packaged in those plastic blister packs that are both difficult to open and are likely to end in the trash. Thankfully, Ikea is working to become more sustainable: by 2025, all new Ikea products will come in plastic-free packaging, with the exception of some food products that need to use it for food safety and to prevent food waste. By 2028, all existing products will also be packaged without plastic.

Where Ikea is currently using plastic in some food packaging, it plans to shift to recycled or plant-based materials rather than virgin plastic made from fossil fuels.

Pandas Are No Longer Endangered

Giant pandas may be some of the cutest animals on the planet, but they’ve suffered for their beauty – poached for their fur and smuggled out of the country as cubs to other countries. In the 1980s, it was feared that they would go extinct as their numbers dipped to a thousand. However, after extensive conservation efforts, Chinese officials announced in September that pandas are no longer endangered!

Since 2016, the number of pandas in captive-breeding programmes around the world has nearly doubled to 633, which is more than twice as many pandas needed to preserve genetic diversity, which is incredibly important for the survival of the species.

Coral in the Great Barrier Reef are Reproducing

It seems like whenever we hear about the Great Barrier Reef, it’s bad news. However, it’s not dead yet – scientists have recorded videos of corals spawning off the coast of Cairns in Queensland!

Coral spawning is one of the ways in which corals reproduce; once a year, they send tiny balls containing sperm and eggs up into the water. These balls break apart, causing the sperm and eggs to bump into each other and new coral babies are born.

Since 1998, the Great Barrier Reef has suffered five mass bleaching events, which have left only 2% of it unaffected. However, this spawning gives hope for the future of the ecosystem.

In a surprise announcement at the recent COP26 summit, the US and China said that they would work together on an “agreement to ramp up their climate ambitions.” The two biggest greenhouse gas emitters agreed on a range of issues, including methane emissions, the transition to clean energy and de-carbonisation. While right now, the details are still vague, this is a promising development and could mean significant progress for the world in the fight against climate change.

Also at the COP26 summit, more than 100 world leaders pledged to end and reverse deforestation by 2030 in a massive deal that involves almost US$20 billion in funding!

This is a massive commitment, since it involves some of the countries most responsible for deforestation, like Russia and Brazil. Hopefully, it leads to real change.

The EU Has Proposed a Ban on Products Tied to Deforestation

The European Union is already working on ending deforestation, with a draft law that would require companies to prove that agricultural commodities sent to the region are not linked to deforestation.

Jeff Bezos Has Pledged US$2 Billion to Fight Climate Change

During a speech at COP26, Amazon founder Jeff Bezos pledged to put US$2 billion towards “restoring nature and transforming food systems.” Half of this money will go towards landscape restoration in Africa and the US, while the other half will be spent on reducing the carbon footprint of food production and cutting food waste. Bezos says that the US$2 billion will be given out by 2030.

Amazon has pledged to become carbon neutral by 2040.

According to a study that was done earlier this year, an area of forest the size of France has regrown around the world in the past 20 years, a sign that regeneration efforts in some places are paying off.

Since 2000, nearly 59 million hectares of forests have regrown, with the potential to soak up and store 5.9 gigatonnes of carbon dioxide – this is more than the annual emissions of the US!

In our fight against climate change, we should celebrate all wins to avoid feeling hopeless about our lack of progress. No win is too small!