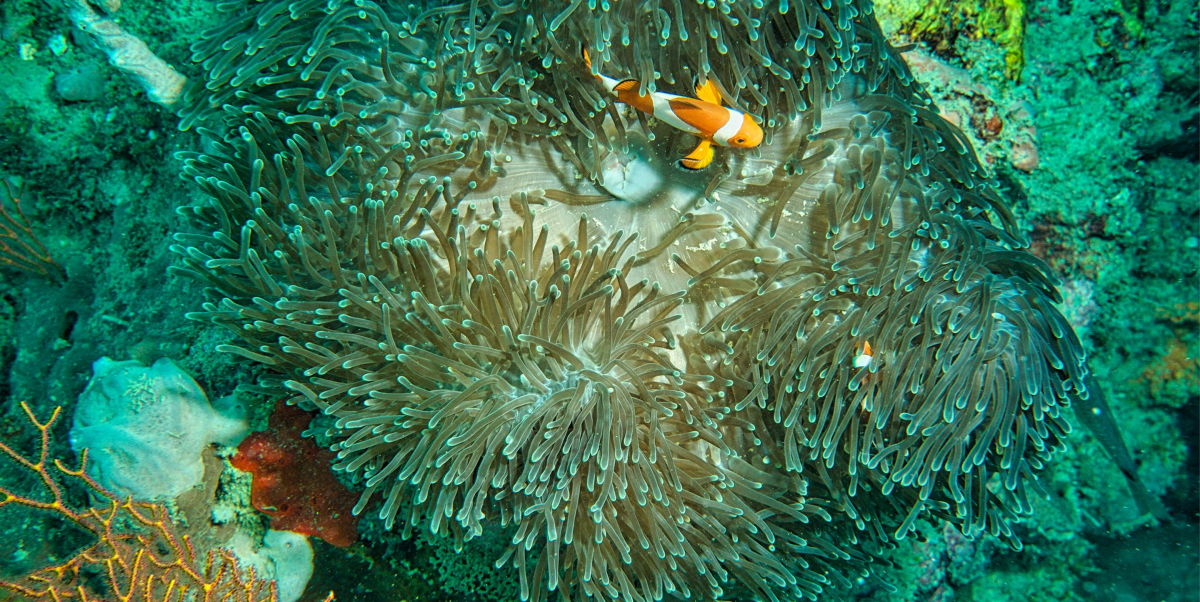 WHAT’S THE DEAL WITH REEFS

1st of June is World Reef Day, and if you think that has zero relevance to us who live in Hong Kong, then maybe it’s time to dig deeper.

According to ABC news, a quarter of the world’s coral has disappeared in the last 30 years and all coral reefs could be wiped out completely by the end of the century if nothing is changed. The impact of that is far beyond just losing a tourist attraction when we are allowed to travel again.

MORE THAN JUST A PRETTY FACE

Coral reefs are home to thousands of organisms under the sea, and these colourful underwater umbrellas provide the perfect shelter for fish and other marine animals and protect them during spawning season. Not to mention they can effortlessly feed a wide range of sea creatures, including the seafood we consume. Speaking of feeding, over 25% of the ocean’s fish are dependant to healthy coral, and nearly half a billion people depend on reefs as sources of food and income. Net net, the healthier the reefs, the healthier the ocean, the richer our community.

BUT HERE COMES THE PLOT TWIST: THEY ARE DYING

The Great Barrier Reef is one of the world’s Seven Natural Wonders but unfortunately, it is not living up to the hype in recent years because of a drastic 40 percent drop in its reefs count. The numbers are even more shocking in other parts of the world, for example along the Florida Keys and Caribbean, they both saw an 85 to 95 percent of reef decline.

We don’t need a Marine Science degree to understand how human activities are contributing to the dying of these helpless reefs. Global warming is a huge factor because it increases the sea temperature and coral reefs are very sensitive to their local environment. Industrial pollution is also another big threat, so are chemicals from our sunscreens, the plastic we use, irresponsible tourism… you get the point.

World Reef Day is an initiative launched in 2019 by Raw Elements natural sunscreen along with the support of Hawaiian Airlines and Aqua-Aston Hospitality. The objective is not only to educate the public on the poor state of our coral reefs, but to also spark conversations and actions to support sustainability.

At 8Shades, we believe every action counts, and a small, simple lifestyle change can go a long way. So next time when you’re debating whether it’s worth taking the extra steps to recycle your plastics, think about the reefs.

Or this summer when you head down to the beach, try using a reef-safe sunscreen instead (click here for our top 5 eco-sunscreens recommendations), because the choices we make today will eventually sink in, hit the bottom of the ocean, then float back up and smack us in the face.