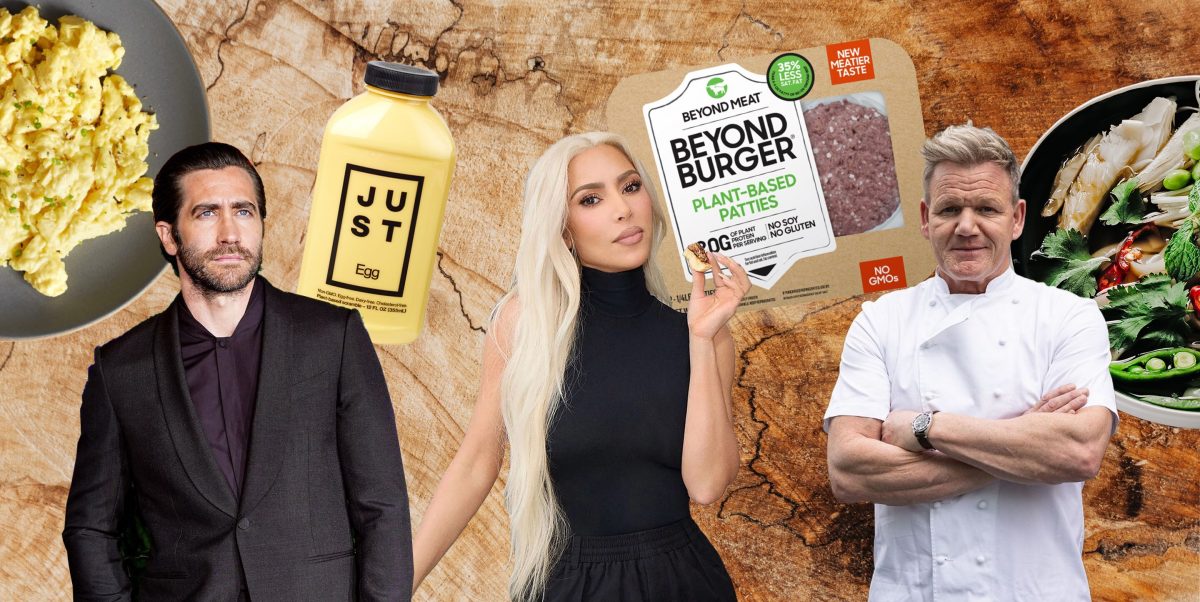 Introducing our new series on Stars & Sustainability, a look at how celebrities are making an impact in the world of sustainabilty.

Yes, Kim K is lending her superstar status to Beyond Meat as their new ‘Chief Taste Consultant‘. Shortly after the news broke, the internet trolled her for apparently fake eating her way through the commercial and not eating the plant-based meat at all.

Learn more at Beyond Meat

Jake Gyllenhaal and Serena Williams are the latest stars to feature in commercials for JUST Egg, which is not a huge surprise given that the two are investors in the brand.

Gordon Ramsay is finally impressed with a vegan recipe, after reviewing plant-based recipes as part of BBC’s #FutureFoodStars TikTok challenge (via The Beet). The hot-headed celebrity chef teased his followers earlier this year by saying he was “turning vegan” – but only for lunch that day – and had been poo-pooing on plant-based recipes until he came across a vegan ramen recipe he approved of on May 19. 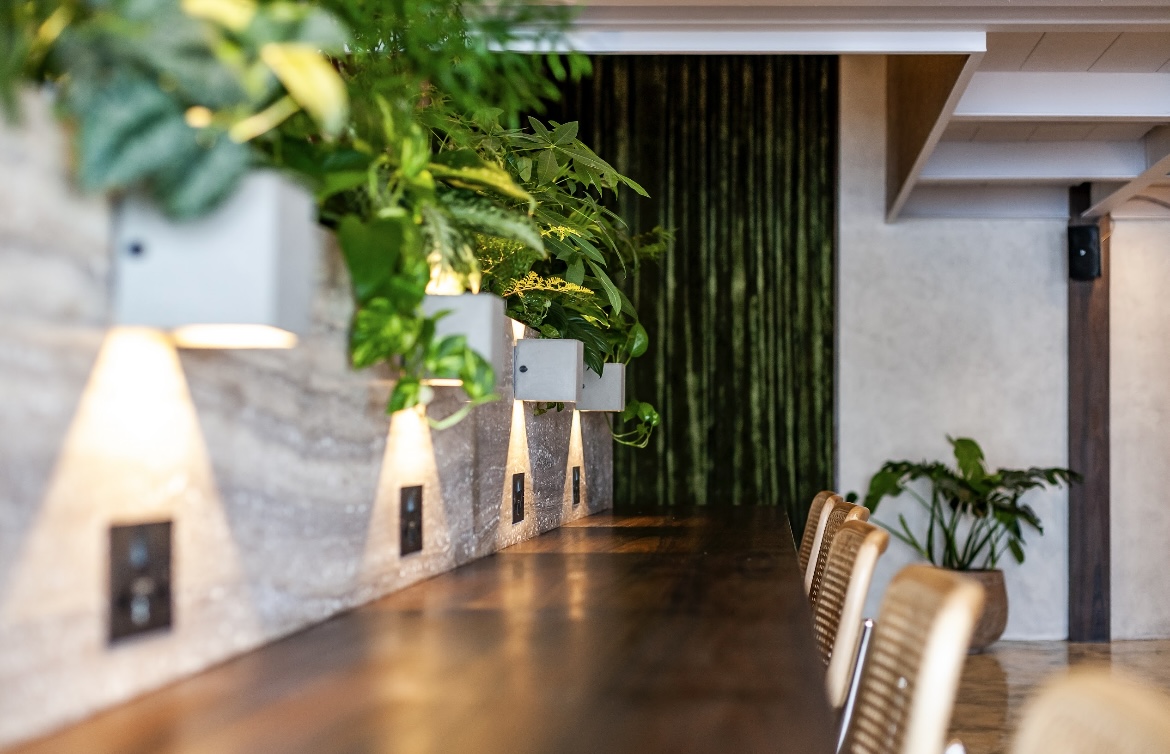 Want to green up your office? We spoke with the Banyan Workspace team to find out more about their Green Office Project and how it can transform your workplace, too! 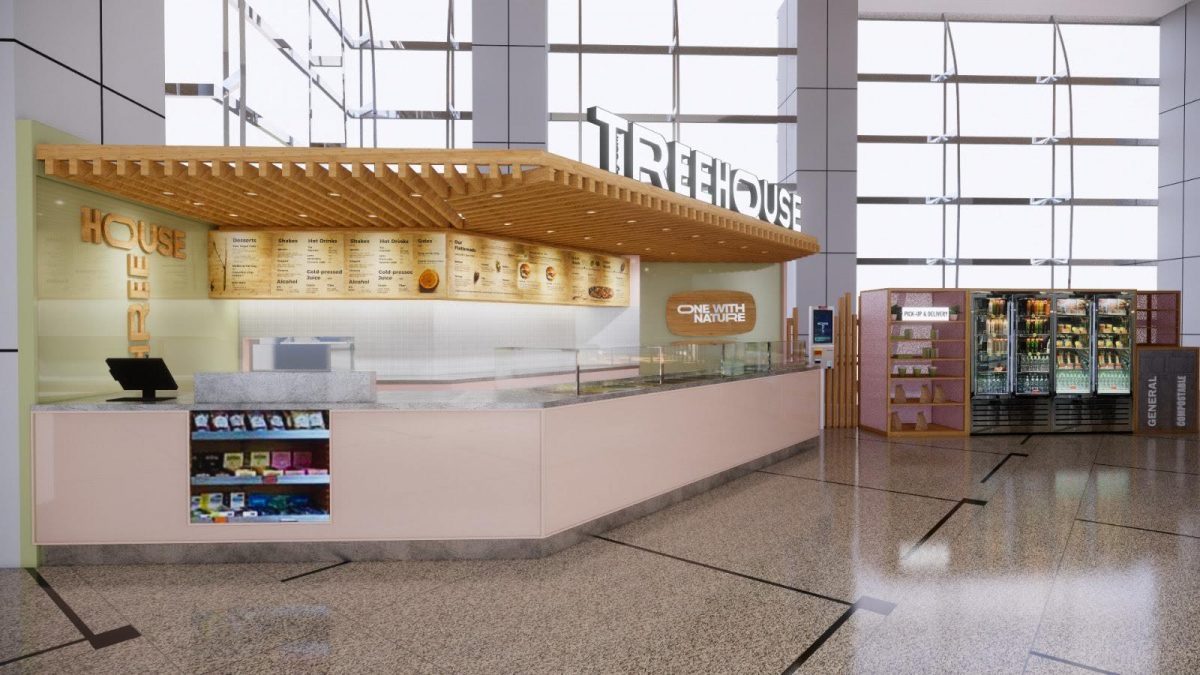