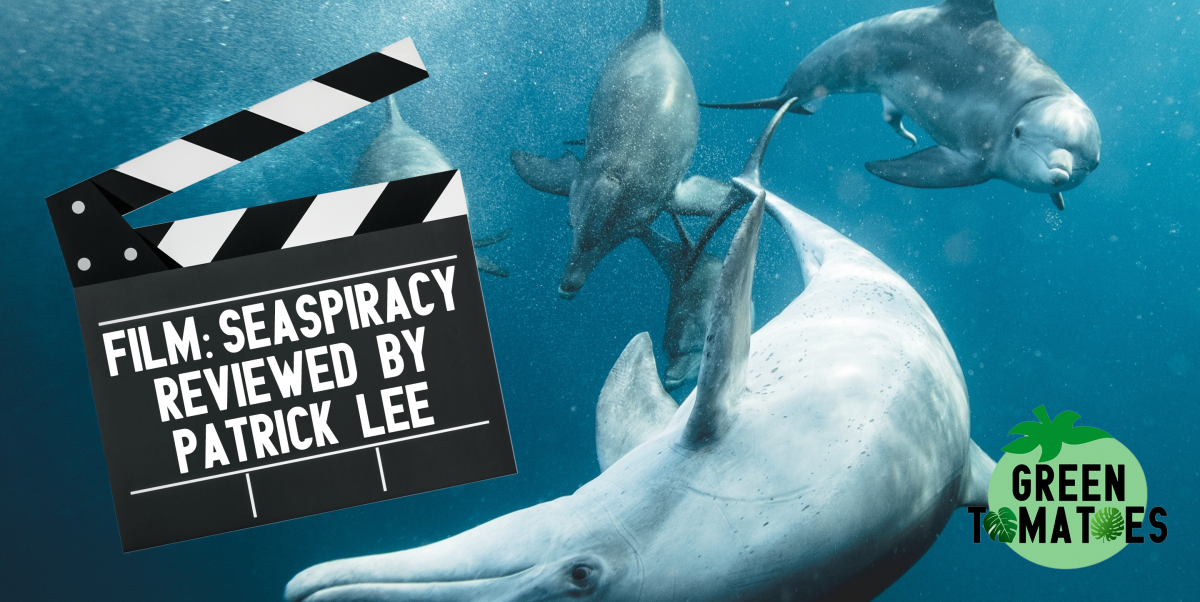 Green Tomatoes by Patrick Lee: Seaspiracy – the next gamechanger?

This film has a Tomatometer score of 75% (8 reviews) and an audience score of 88% (250+ ratings). The Tomatometer and audience scores are high, but there aren’t a lot of reviews yet. The score could fluctuate quite a bit as more reviews are added.

Seaspiracy throws a lot of facts and statistics at the viewer and makes a pretty compelling case if you take everything at face value. A quick scan of reviews and articles on the film makes it clear that not all the numbers can be backed up; and some are outright incorrect. That being said, the basic premise is on point:

“Commercial fishing is bad for the Earth. Keep doing it at our own peril.”

Watching this documentary makes me want to stop eating fish (which is what the filmmakers were going for). Not sure if I can cut it out completely, but I will definitely think twice before doing so in the future. Can making such a change really make a difference? Possibly, if enough people do it.

It never ceases to amaze me how powerful a well-told story can be. We are living in such a unique era – seeing the transition from print to digital and witnessing the power and influence of social media alongside the emergence of new forms of technology that have come to shape our mind and culture.  […] 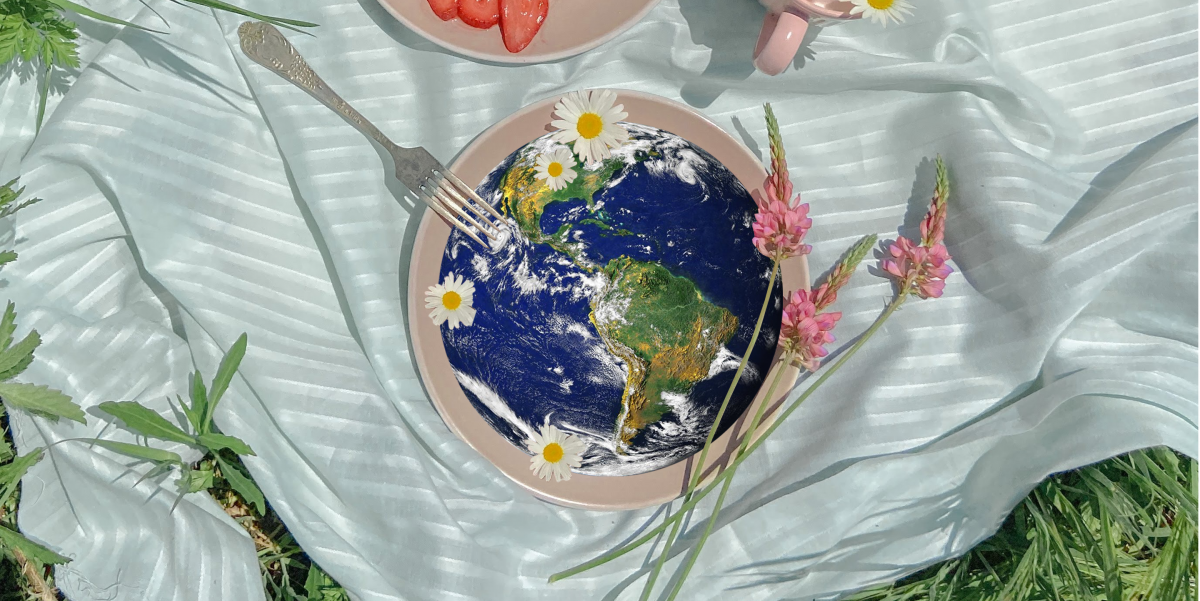 The new diet that has you eating for the planet

Labelled as “the optimal diet for people and planet”, the Planetary diet was commissioned in 2019 to tackle three global briefs: to feed a future population of 10 billion people in 2050, to champion a diet that is environmentally sustainable, and to reduce the number of deaths caused by poor diet around the world. This […] 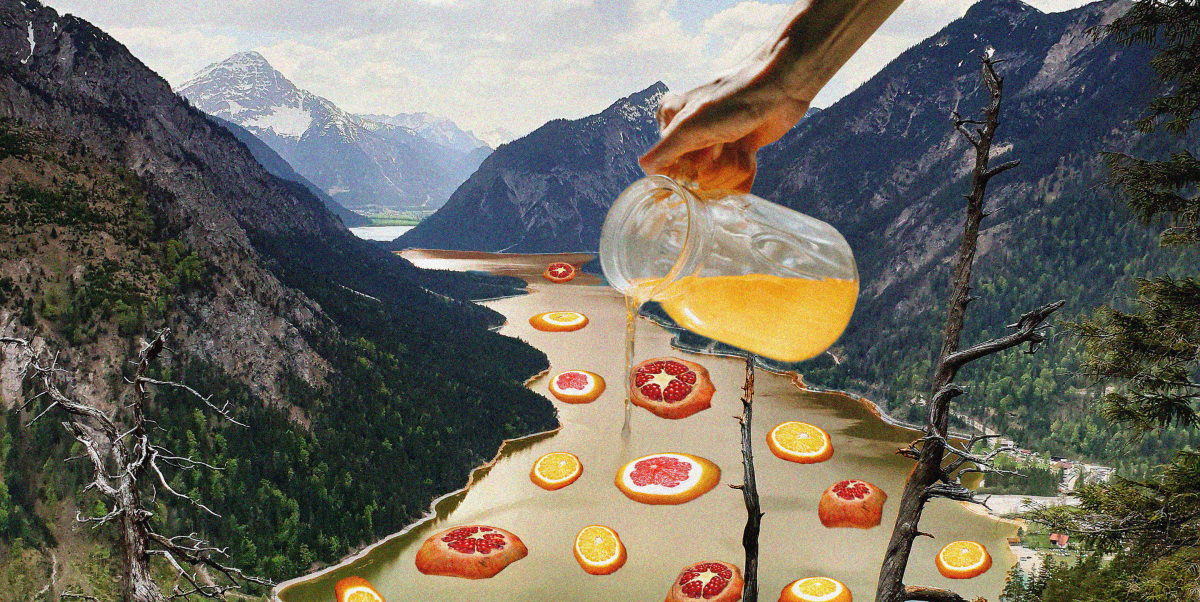 Fermenting for your gut and the planet

With kombucha and apple cider vinegar gaining popularity over the past few years in the health sphere, the spotlight has been shone on fermentation. However, fermented foods have been part of our diets for centuries, and were initially produced as a way to preserve foods, improve flavour and eliminate food toxins. Today, more people are […]