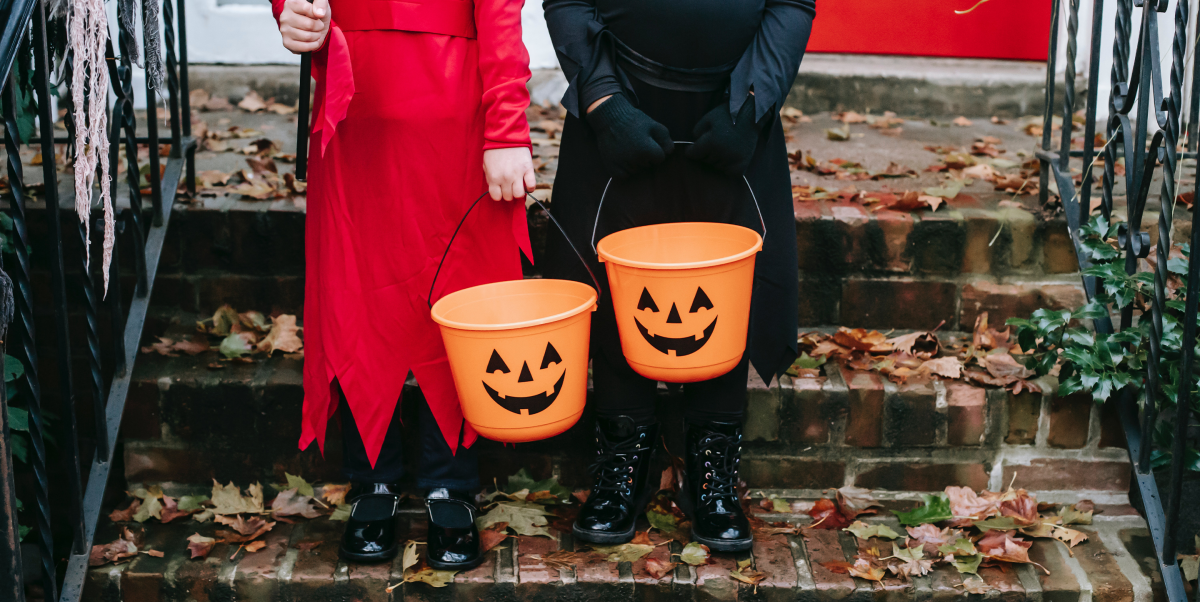 Did you know? In 2019, an estimated 2,000 tonnes of plastic waste was generated from throwaway Halloween costumes in the UK alone, which is the equivalent of 83 million plastic bottles. Further, of 324 separate textile items, the most common plastic polymer found was polyester (which accounted for 69% of all materials) while cotton made up only 10%.

With their Halloween costume swap, Retykle is working hard to keep kids’ Halloween costumes in circulation and out of landfills. Why not let go of last year’s costumes and swap them for something different – at no extra cost! Princess, pirate or chef – Retykle will probably have what you’re looking for.

Note: Costumes with seller bags will also be accepted until 15 October 2021. Sellers can include them with their next seller pick-up or drop-off and they will be able to use their swap token. 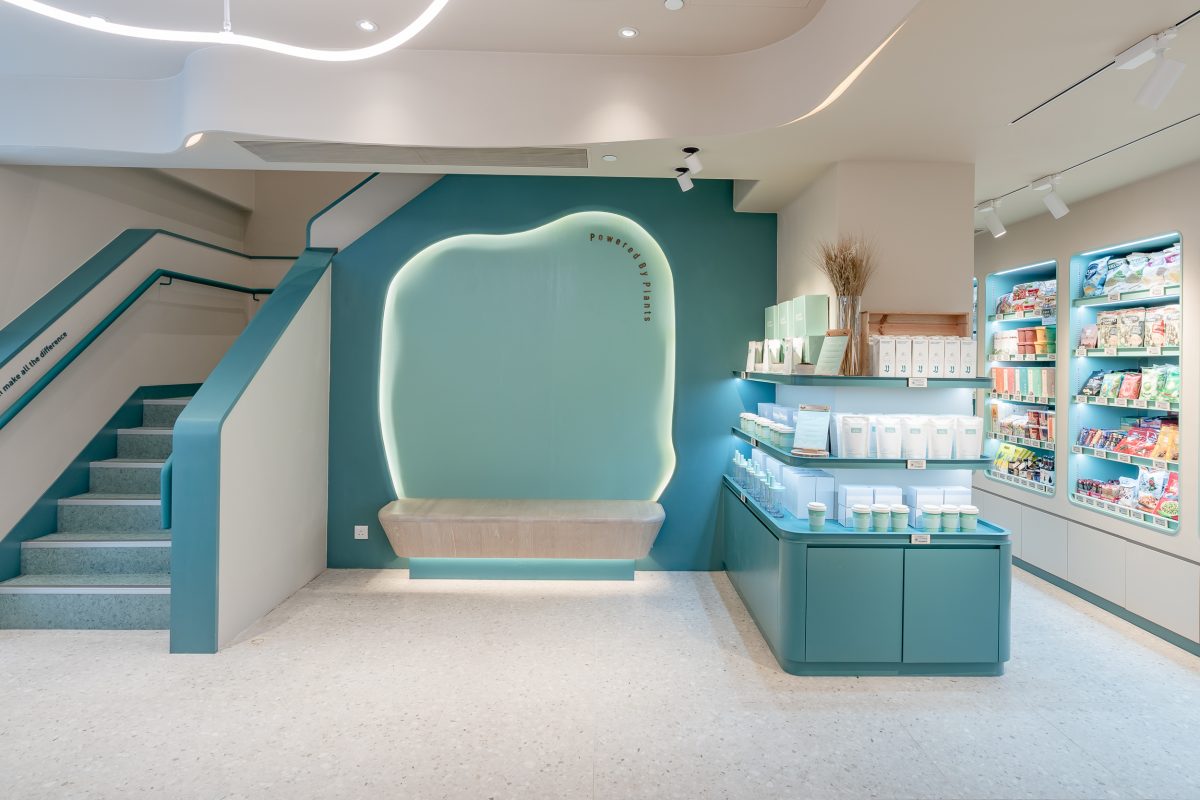 The wait is over! Go inside Green Common’s new flagship location at Nexxus Building, with a personal tour from Green Monday founder and CEO, David Yeung. 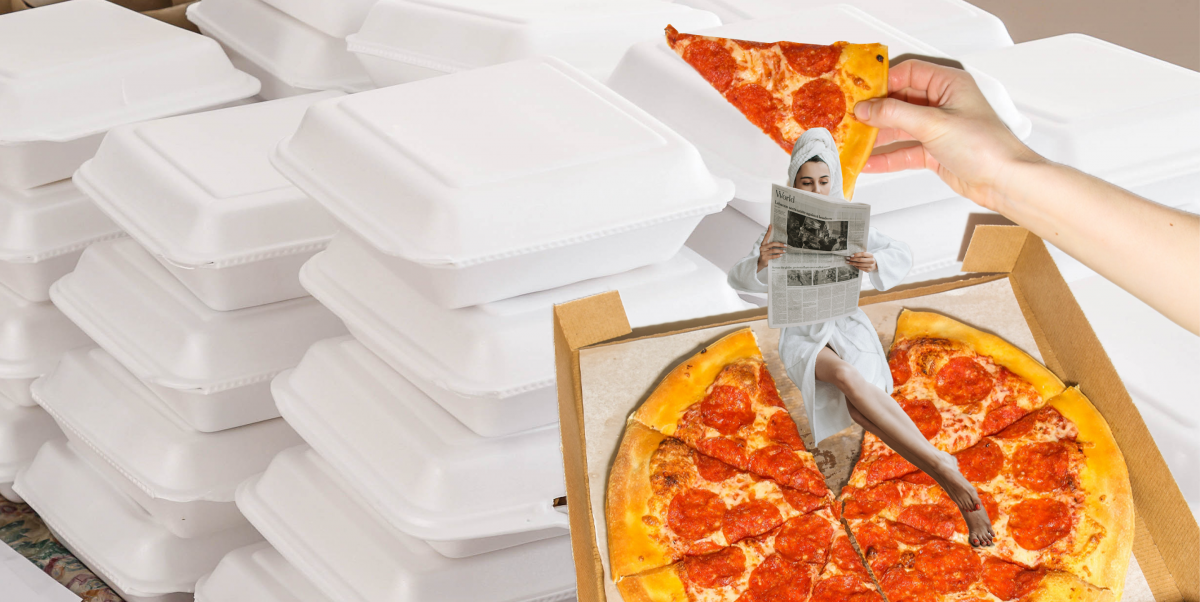 The Truth About… Food Delivery and Takeaway

We get it – after a long day, it’s easier to order takeaway than to cook. But unfortunately, we need to consider the environmental impact of the industry. Here’s the truth about our takeaway habits. 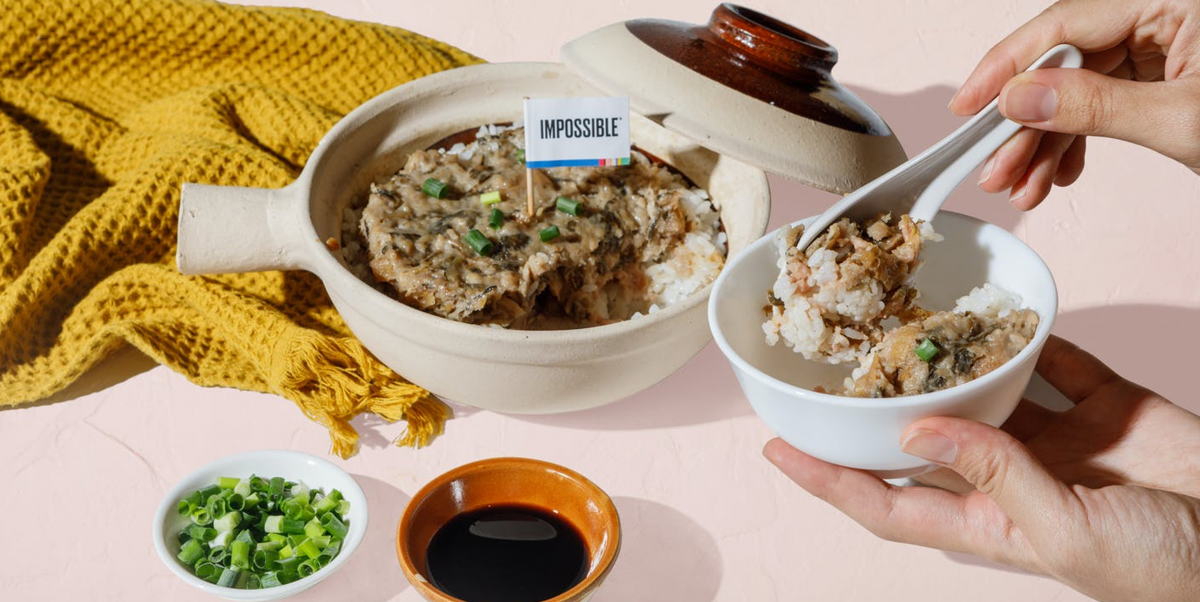 Where To Find Impossible Pork in Hong Kong

Can’t get enough of Impossible burgers? Then you’ll love Impossible Pork, which has arrived in Hong Kong this October! Here’s where to find it.