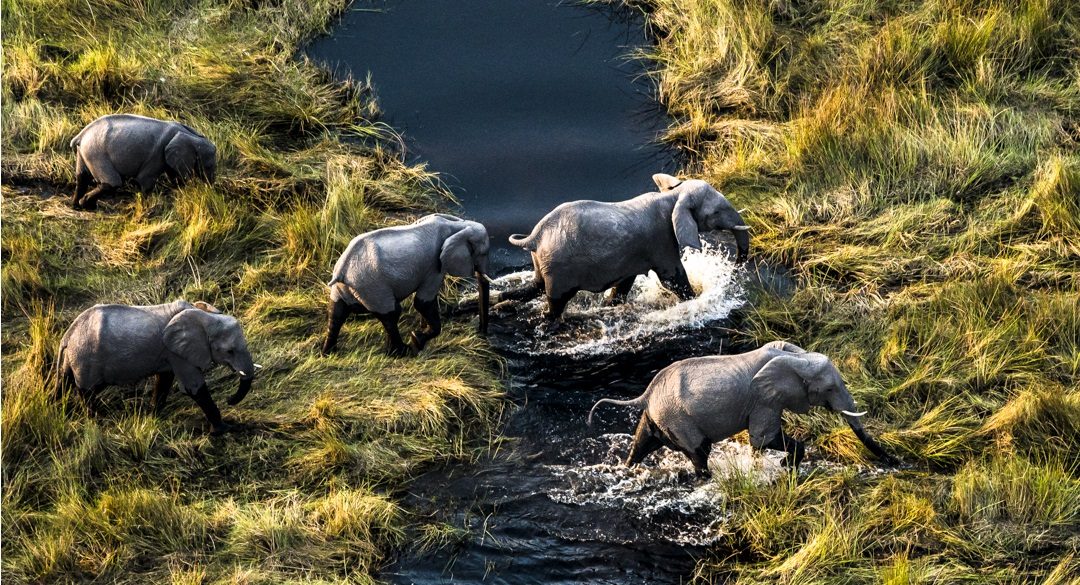 Prince Harry The Duke of Sussex, Leonardo DiCaprio and Forest Whitaker join a number of local Indigenous and leading conservationists in Namibia and Botswana including Anita Lekgowa and Reinhold Mangundu, calling for an immediate moratorium on corporate oil drilling in the Okavango River Basin in Africa.

Where is The Okavango River Basin?

The Okavango River Basin is a transboundary basin with a network of river systems traversing through Angola, Botswana and Namibia, and supplies water to nearly 1 million Indigenous and local people, as well as the region’s wildlife population. The Basin also encompasses the Okavango Delta, a UNESCO World Heritage site renowned for its rich biodiversity, as well as two Ramsar wetland sites of international importance.

However, a Canadian oil and gas company, Reconnaissance Energy Africa (ReconAfrica), has managed to secure licenses for oil exploration in a 13,200-square-mile area across Namibia and Botswana, and began drilling within the Okavango River Basin at the end of 2020.

Local leaders and activists have publicly criticised ReconAfrica for not adequately consulting local communities including the Indigenous San peoples – one of the oldest known cultures in the world – and that their drilling practices lack sufficient environmental safeguards to prevent the pollution of the region’s sole source of water, not to mention placing the already endangered wildlife at greater risk.

Wastewater from these drilling sites risk leaking and contaminating the groundwater and ephemeral rivers that connect to the Okavango River and Delta in Botswana. The water supply is already under great threat due to worsening drought conditions and climate change.

“We are particularly concerned about the lack of genuine consultation with Indigenous San communities, including women, who will be affected by toxic damage to their lands, their waters, plants, animals and the people themselves through the exploration and extraction of gas and oil in the region.”

“If ReconAfrica is allowed to continue, this will severely disrupt the way of life of Indigenous people through dispossession of their ancestral land, and poisoning of water and land that they depend on for survival.”

What’s more, ReconAfrica has recently begun 2D seismic testing, which requires land from critical wildlife habitats to be cleared. Other land development such as roads and infrastructure to support oil and natural gas projects will increase risks of poaching and human-wildlife conflict as well.

The demand for transparency

Prince Harry and Namibian activist Reinhold Mangundu recently submitted an op-ed in the Washington Post, echoing the message in an open letter signed by many world leading environmentalists and environmental activists calling for an immediate moratorium on ReconAfrica’s corporate oil drilling. They’re also demanding for a more transparent, inclusive process where “sustainable, alternative energies are prioritised for the benefit of local communities”.

Scientists, environmentalists, and local communities alike fear that continued drilling activity will cause irreversible damage to the natural life-sustaining ecosystem, and destroy the natural resources that hundreds of thousands of people in the region depend on.

Read the full story on Earth.Org 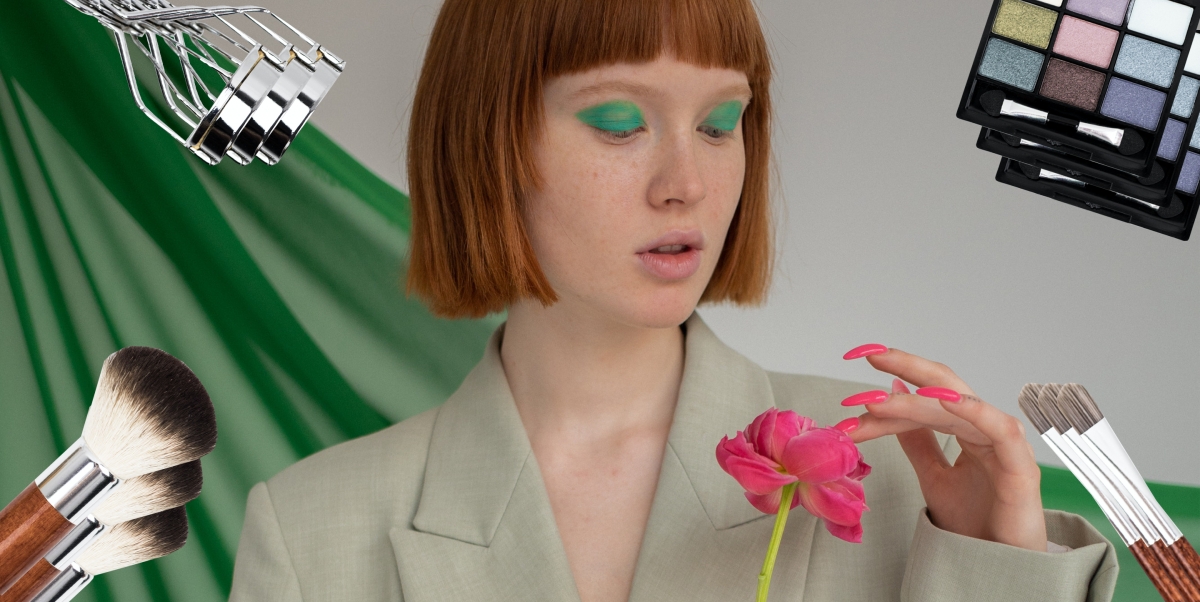 The Truth About… Clean Beauty

Confused by all the clean beauty jargon? We’re breaking down what clean beauty actually means and demystifying the difference between “cruelty-free,” “vegan” and “organic” cosmetics. 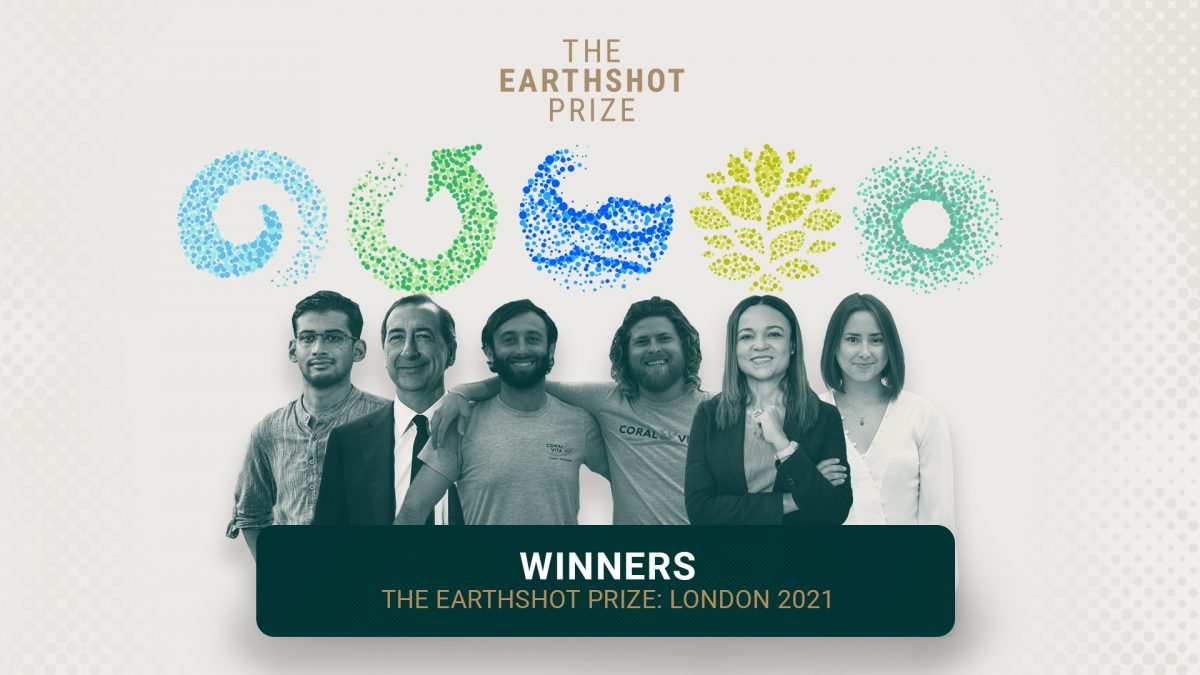 Meet The Winners of The Earthshot Prize 2021

From over 750 nominations worldwide, the winners of this year’s Earthshot Prize have been announced. Plus, see the sustainable red carpet fashion! 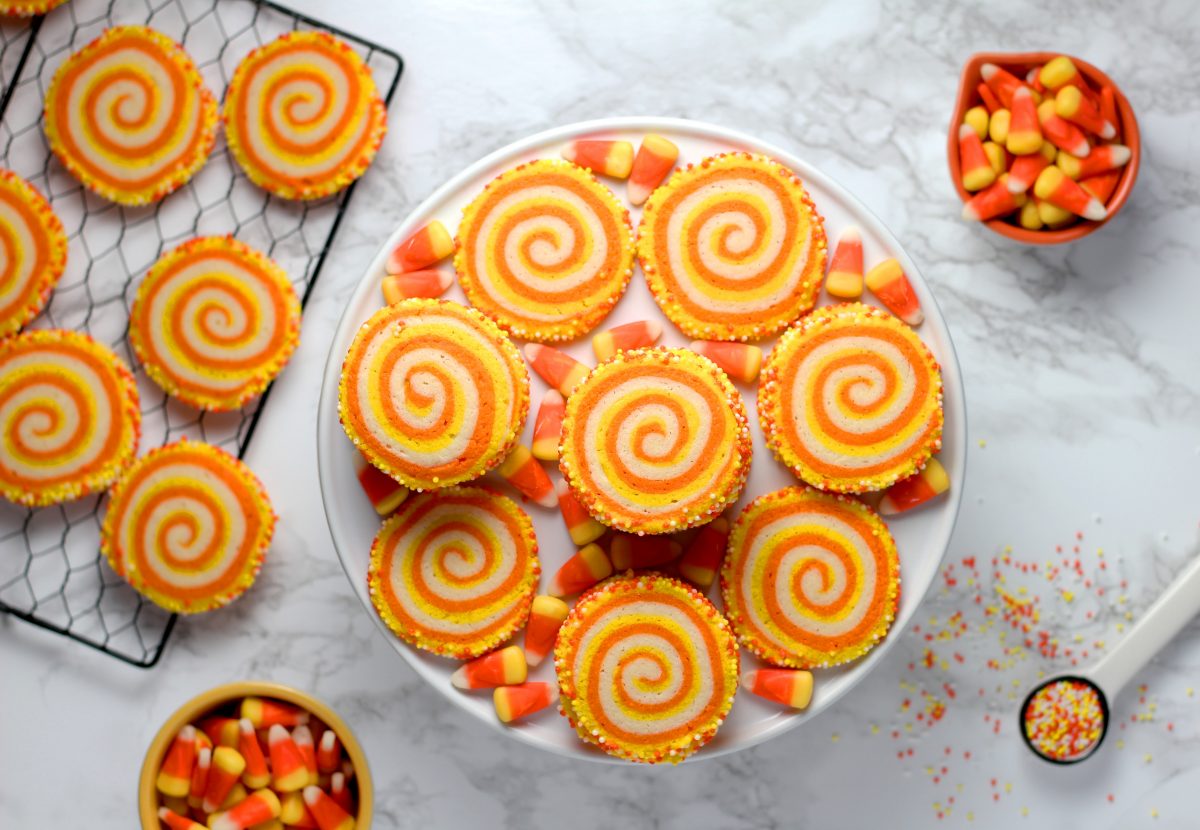 Looking for sustainable treats? We’ve put together a list of some guilt-free, eco chocolate and candy brands in Hong Kong to indulge in this Halloween.