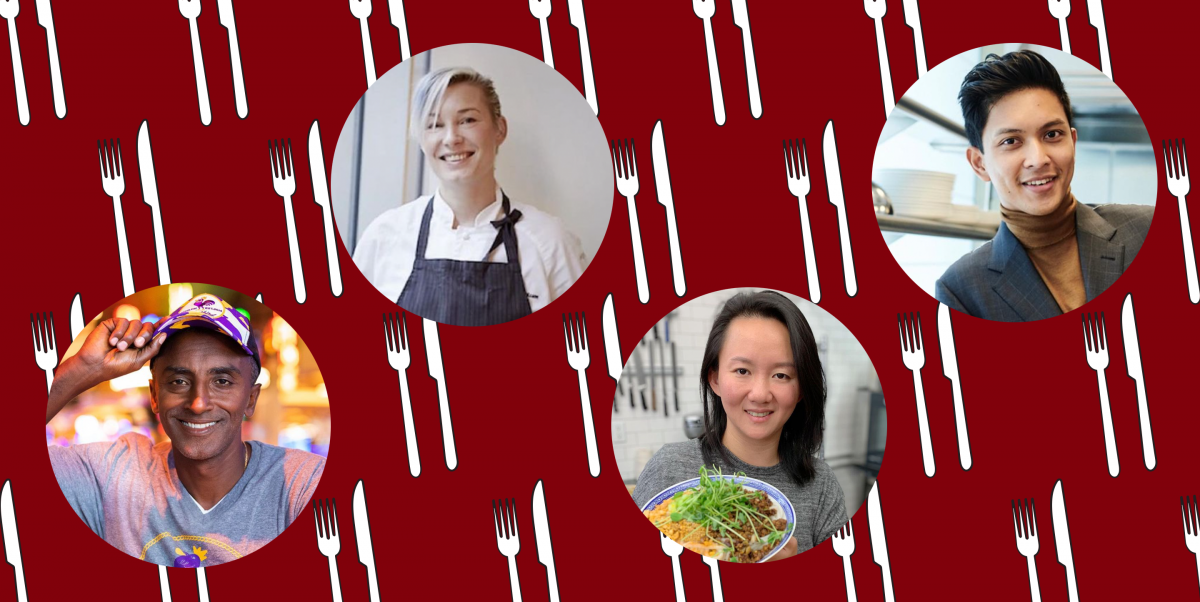 Met Gala 2021 Goes Vegan: Meet The Chefs Behind The Menu

ICYMI, the fashion industry’s most highly regarded charity event, the Met Gala, will be serving an entirely vegan menu to its guests for the first time this year! The menu has been put together by 10 prestigious New York chefs selected by acclaimed chef, Marcus Samuelsson.

The theme for the 2021 Met Gala is “America,” and Samuelsson says that he thought it was important to use the menu to highlight how food is changing in America and how he hopes it will start a wider conversation around eating plant-based foods.

Read on to learn a few interesting tidbits about each 2021 Met Gala chef:

Emma Bengtsson is a Swedish chef who holds two Michelin stars at the New York City-based restaurant Aquavit. She is the first Swedish chef to win two stars, and only the second female chef based in the US to do so.

Born in the US, Thomas Raquel briefly studied medicine before turning to the culinary arts. He trained in Paris, and then started his career at L20 in Chicago. Four years later, he became a pastry chef at two Michelin-starred Acadia, and he is now the pastry chef at Le Bernardin.

After earning a degree in food science in Seoul, South Korea, Junghyun Park travelled to more than 30 countries, taking a deep dive into European food culture. He has since worked in Melbourne and South Korea. In 2016, he and his wife opened Atoboy, a casual Korean restaurant and two years later, opened the second Ato concept, Atomix.

Mexican-born Fabian von Hauske studied at the French Culinary Institute before working in the kitchens ofFäviken (Sweden), Noma (Denmark) and Attica (Melbourne). In 2013, he moved back to the US and opened Michelin-starred Contra in New York. His two other restaurants, Wildair and Una Pizza Napoletana, have earned rave reviews in national publications.

Hailing from Denmark, Sophia Roe is an Instagram influencer, chef, writer, and Emmy-Award nominated TV host, as well as a wellness expert whose work has appeared in Vogue, Elle Magazine and Atelier Dore, among others.

American-Ethiopian Fariyal Abdullahi is the culinary manager of R+D Kitchen in Dallas. In 2020, her work was featured in the Vilcek Foundation‘s cookbook ‘A Place at the Table: New American Recipes from the Nation’s Top Foreign-Born Chefs.’

Nasim founded Sofreh, a Persian restaurant in Brooklyn, at the age of 59. Studying law before moving to America, Nasim worked as a nanny and later opened a print shop. It took six years to open Sofreh, and in that time, Nasim went to culinary school and interned in the kitchens of a few chef friends, working as a line cook and a prep cook.

Lazarus Lynch is an entrepreneur, chef, musician, author and multi-media host. He is a two-time Chopped champion, Food Network Digital Host and author of the cookbook, Son of a Southern Chef: Cook with Soul. Born and raised in New York, he learned to cook from his father, and went on to create the culinary content platform and brand, Son of a Southern Chef.

Erik Ramirez began working in New York developing skills in French and American culinary methods, working at Eleven Madison Park and Irving Mill. However, after taking a trip to Lima, he became passionate about Peruvian cuisine. In 2015, Erik opened the Llama Inn in Brooklyn and has since opened two more restaurants – Lama-San, a Japanese-Peruvian fusion restaurant, and Llamita, a more casual version of Llama Inn.

Simone was born in Chengdu, China. In 2002, she moved to New York and enrolled at the Institute of Culinary Education. She worked at Dufresne before moving to its sister restaurant Alder. In 2016, she opened a Yunnanese noodle restaurant called Little Tong Noodle Shop in the East Village and opened a second location in 2018.

Each chef will contribute a recipe that reflects their take on American cuisine, and they’ll also work on a collaborative menu of canapés, entrées, and desserts. In the weeks leading up to the event, Vogue will be sharing Instagram Reels of the chefs creating plant-based recipes inspired by summer picnics.

The Met Gala will take place on Monday, 13 September 2021 at the Metropolitan Museum of Art in New York, so stay tuned! 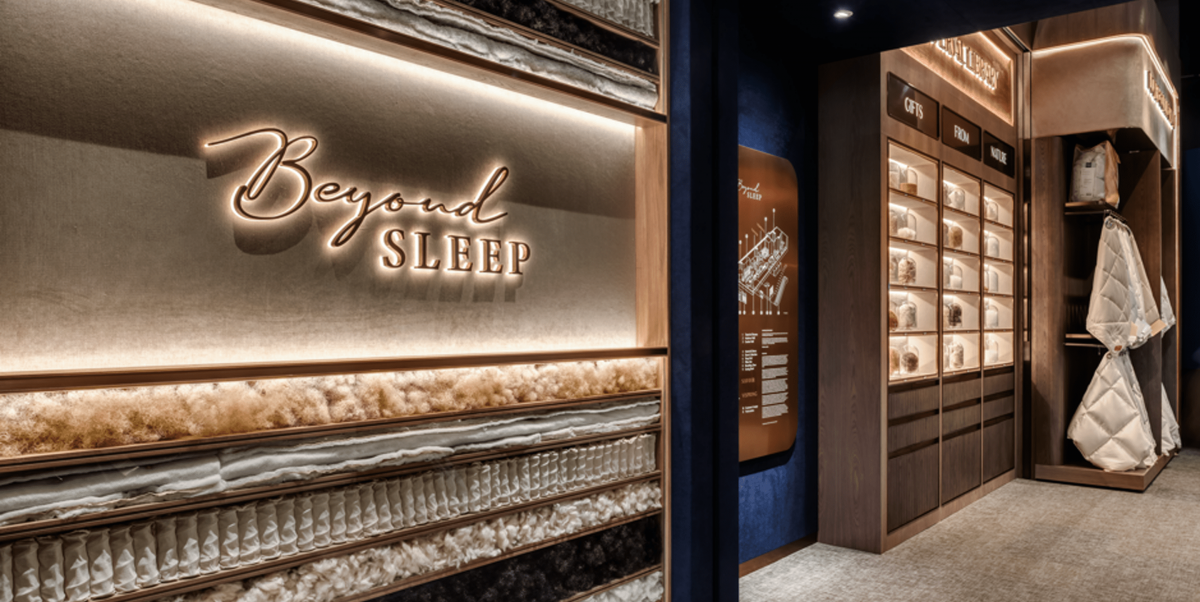 Beyond Sleep: Where To Find Sustainable Bedding in Hong Kong

Looking for sustainable bedding in Hong Kong? Look no further than the Beyond Sleep store in Central at LHT Tower. 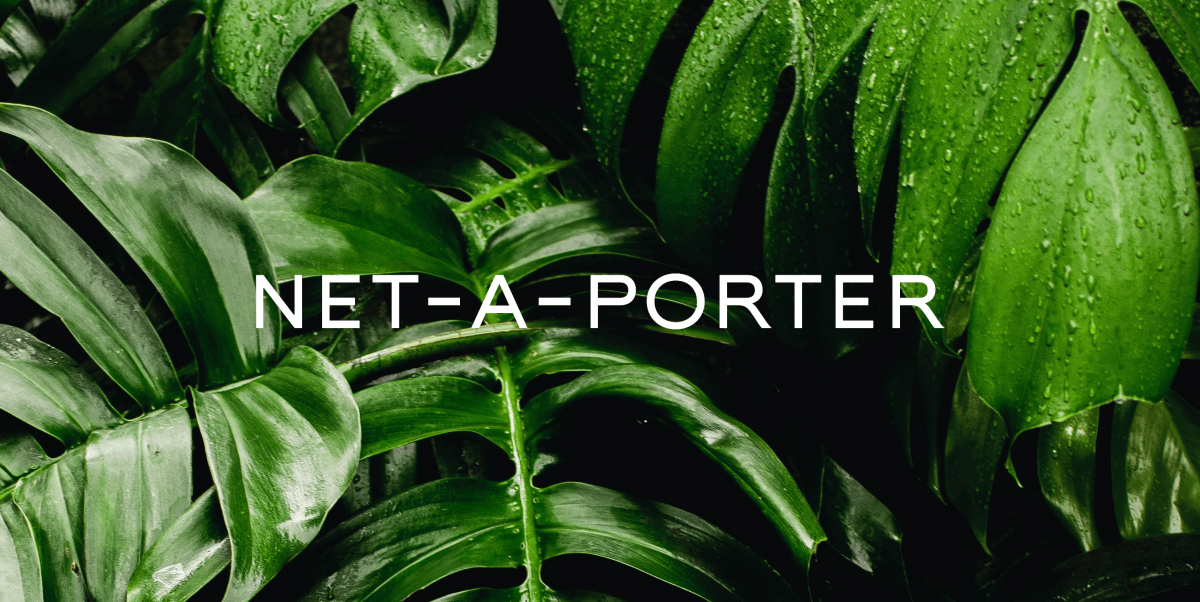 Is This Hong Kong’s Most Fashionable Eco Coffee?

Luxury fashion retailer Net-a-Porter is partnering with Between to launch a sustainable food set available exclusively at the coffee shop from late August. 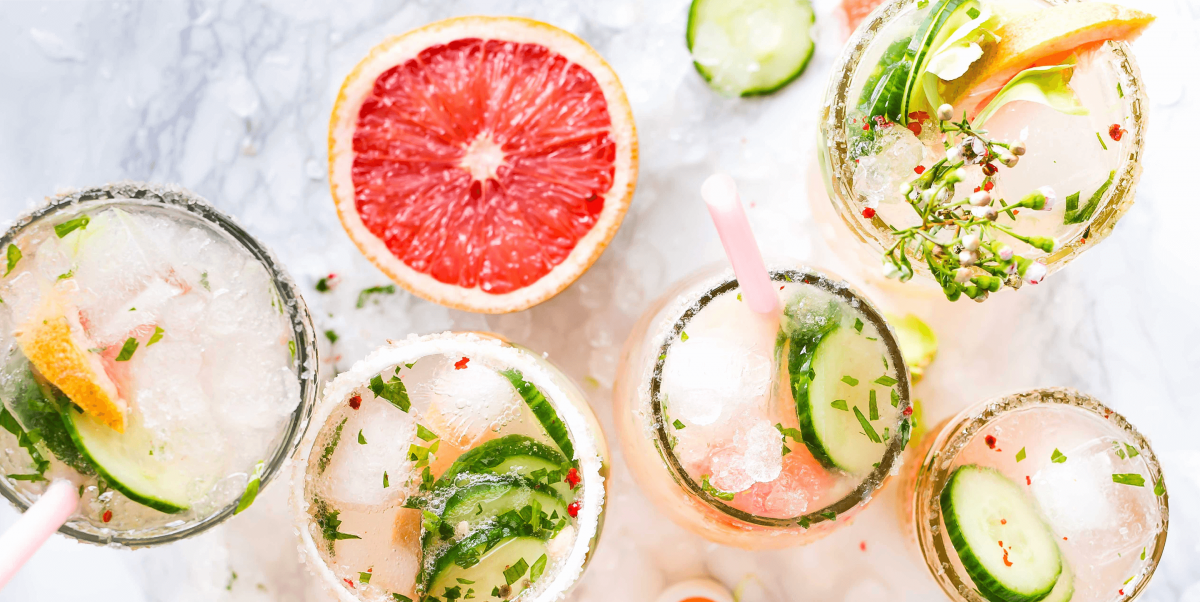 Head to these bars in Hong Kong that are taking part in the Zero Waste Month initiative by creating sustainable cocktails.