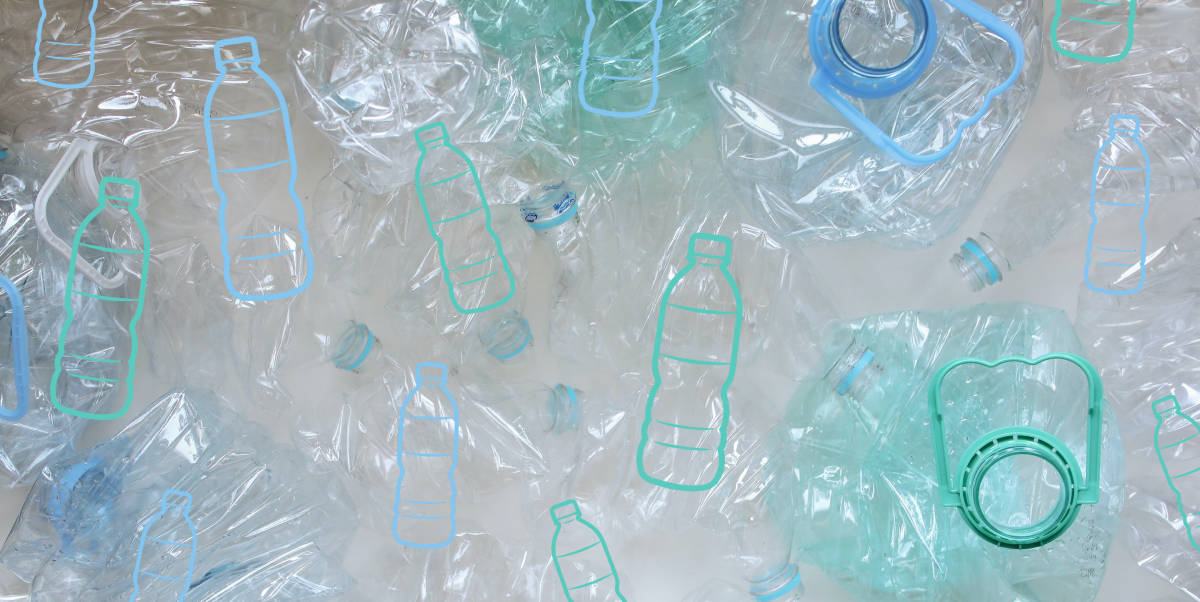 Plastics have been dominating the headlines in recent years, but for all the wrong reasons. It’s an epidemic we are facing as a global population, with certain countries making strides in recent years to combat; either through elimination altogether or recycling programmes. What we have on offer in Hong Kong is, frankly, dismal, with options few and far between, and much confusion to go along with it. However, there is hope on the horizon, with new avenues for us to explore.

Love Recycling Plus was founded by a former UK resident, who was used to an extensive recycling habit and upon return to Hong Kong, was sorely disappointed to find that while people were willing to recycle, the government’s free service was both inefficient and almost completely ineffective. Collection points were not tended to often enough and led to over spilling – as a result, recycling matter was simply being diverted to general waste. Whatever was in the recycling bins was deemed unfit for recycling due to dirt or contamination and as a result, was just taken straight to the landfill.

Providing customers with their own bins, Love Recycling Plus accepts the following:

Here are the different types of plastics to help you get familiar with the acceptable and the bad:

As you can see, it can be easy to recycle properly but it takes commitment (and a little extra cash to subscribe). If it means your next trip to the beach doesn’t leave you wading through plastic, surely that’s worth it? 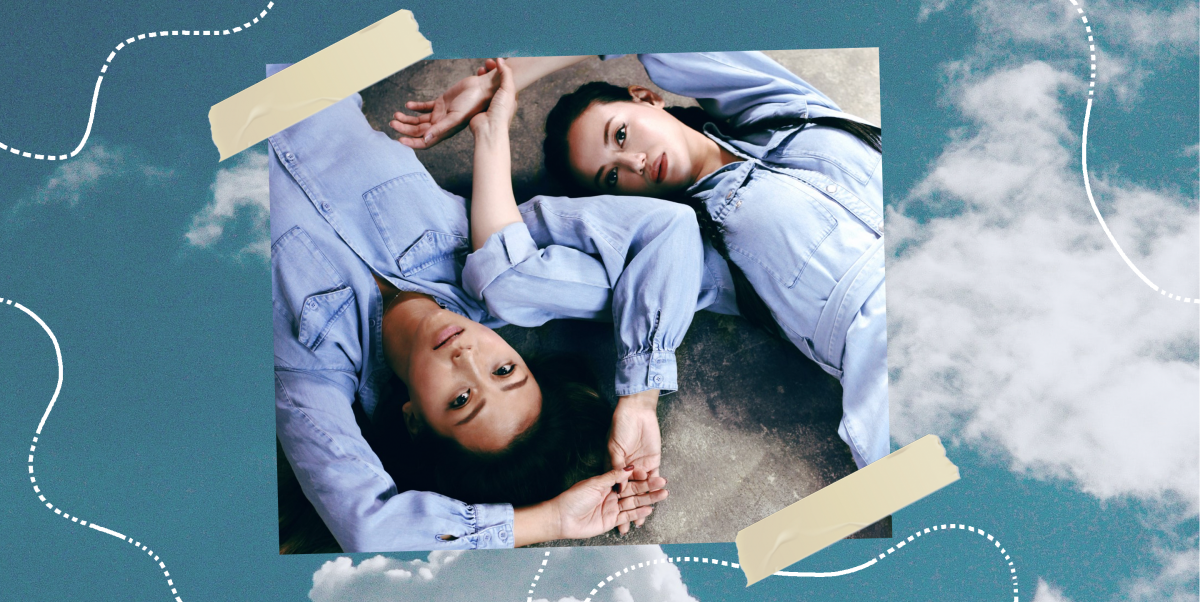 8Shaders, welcome to the first ever episode of 8ShadesTV!  Since this is our very first episode, of course my inaugural guest is someone paramount in my own life but more importantly making footprints, not the carbon kind, in the sustainable fashion world. Let’s be realistic here for a second, are we ever going to stop […] 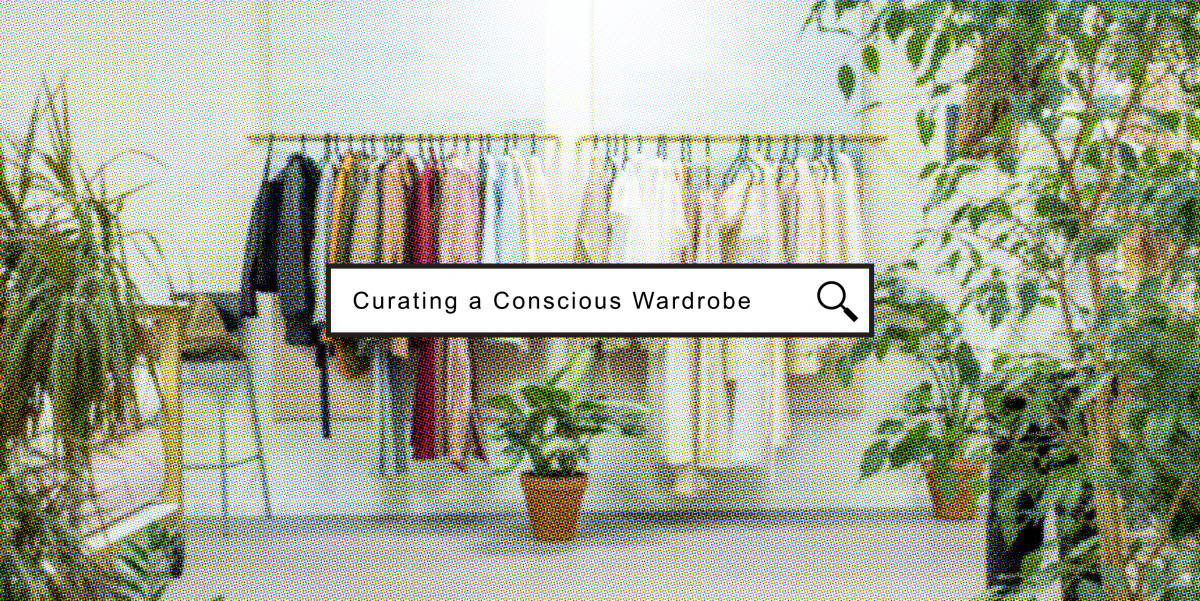 7 Steps to curating a conscious wardrobe

1. Use the 30 wears test to guide your shopping decisions; ask yourself “will I wear it a minimum of thirty times?”  You’ll be surprised with how many times you might say no. Check out the #30Wears campaign to see why and how.  2. Invest in high-quality, timeless, well-made pieces, or just borrow! If you […] 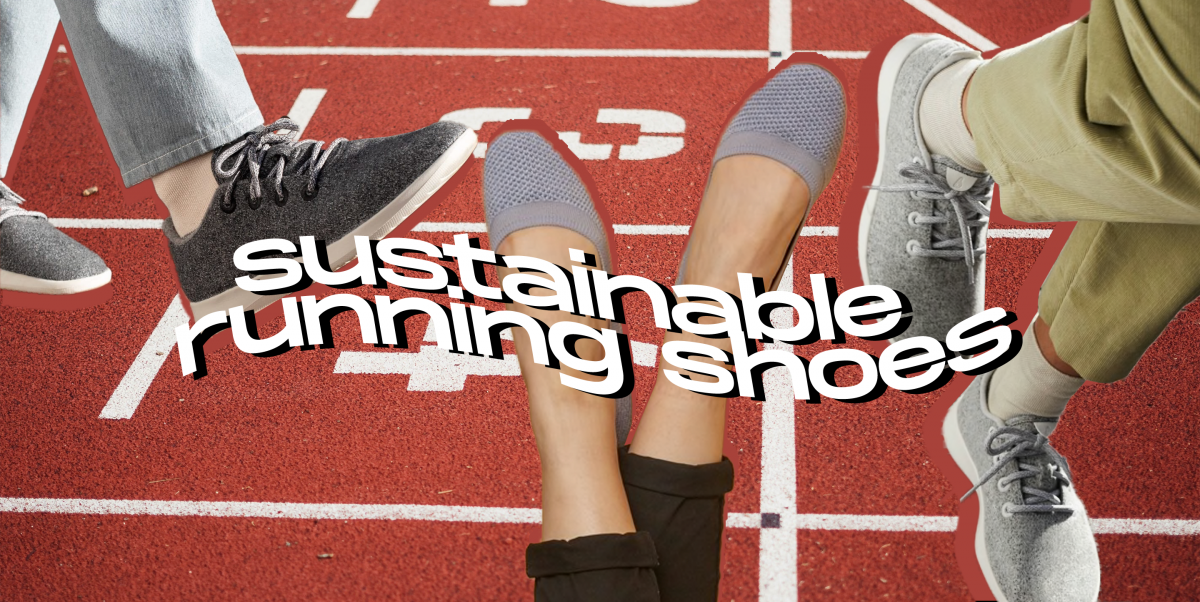 With little access to gyms and studios these days, we have had to take it upon ourselves to work out our own fitness plans and whether you’re a keen runner, a lover of hiking trails or simply a weekend stroller, it’s still vital to nail down a supportive, reliable pair of trainers to see you […]