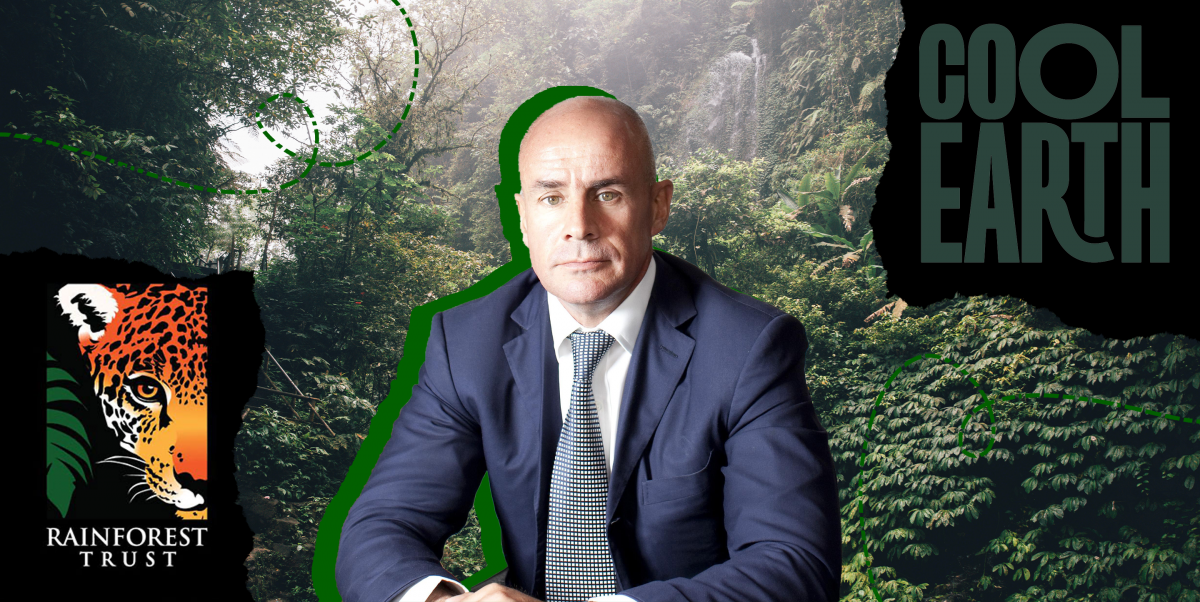 Who Is The Swedish Billionaire Who Bought 400K Acres of the Amazon?

They say money can’t buy happiness but maybe it can buy conservation. For Swedish billionaire, Johan Eliasch, perhaps they are one and the same. The financier, industrialist and environmentalist takes his passions seriously: in 2005, he purchased 400,000 acres or 1,600 square kilometres of Amazonian rainforest in Brazil for the sole purpose of conservation.

We won’t argue with using your green for good. Here are some more facts about the man trying to save the environment, one rainforest at a time:

Growing up, Eliasch would ski from late October until April in his native Stockholm. When he realised that was no longer the case, he began to look closer at the Kyoto Protocol and treaties that address the environment.

An avid skier from a young age, Eliasch is the current president of the International Ski Federation (FIS), and before that, was the CEO of HEAD, the tennis racket brand and sports equipment company, which he saved from bankruptcy when he joined in 1995 at the age of 33.

In 2007, Eliasch was invited to investigate clean energy and how deforestation contributes to climate change for then-prime minister Gordon Brown. His recommendations became part of the government’s framework for reducing emissions from deforestation, and earned him a role as a non-political special representative for the prime minister.

Gethal Amazonias, a plywood exporter in the Brazilian rainforest, used to carry out logging and sawmill operations that in its early days, were not certified or sustainable. Eliasch purchased the company in 2005, and made the logging operations a thing of the past.

In 2005, Eliasch created Rainforest Trust to advance efforts to preserve endangered rainforests, saving the animal species and biodiversity from deforestation. To date, the organisation has 37 million acres of rainforest across the world, keeping 2,245 endangered and vulnerable species protected. Through Rainforest Trust, he purchased 400,000 acres of Amazon rainforest near the Madeira River.

Eliasch might have money coming out of his ears but that doesn’t mean he doesn’t care about the environment, or giving back. His organisation, Cool Earth, seeks to give cash directly to those who live in the rainforest, to fund projects that protect those communities. The logic here is that indigenous people have protected and nurtured the rainforest for thousands of years. By backing them, and recognising their work to fight the climate crisis, we can restore the earth and the carbon potential of tropical rainforests.

Some may wonder why the president of a ski federation is so interested in the rainforest, a very different environment than the snow needed for the sport. But Eliasch believes the world is fully connected and each person has a responsibility to protect all of the planet’s ecosystems, not just the ones they use most.

Most recently, he put out a statement announcing that FIS has pledged to join the ‘Race to Zero’ campaign to reduce the organisation’s carbon emissions in half by 2030, toward the global race to zero emissions.

The second announcement was the FIS Rainforest Initiative, which will compensate all FIS emissions from its events by investing in rainforest conservation projects and reduce the group’s carbon footprint.

While Eliasch knows these projects are not enough, he knows every action counts. Afterall, Eliasch says, “The time for all of us to act is now.” 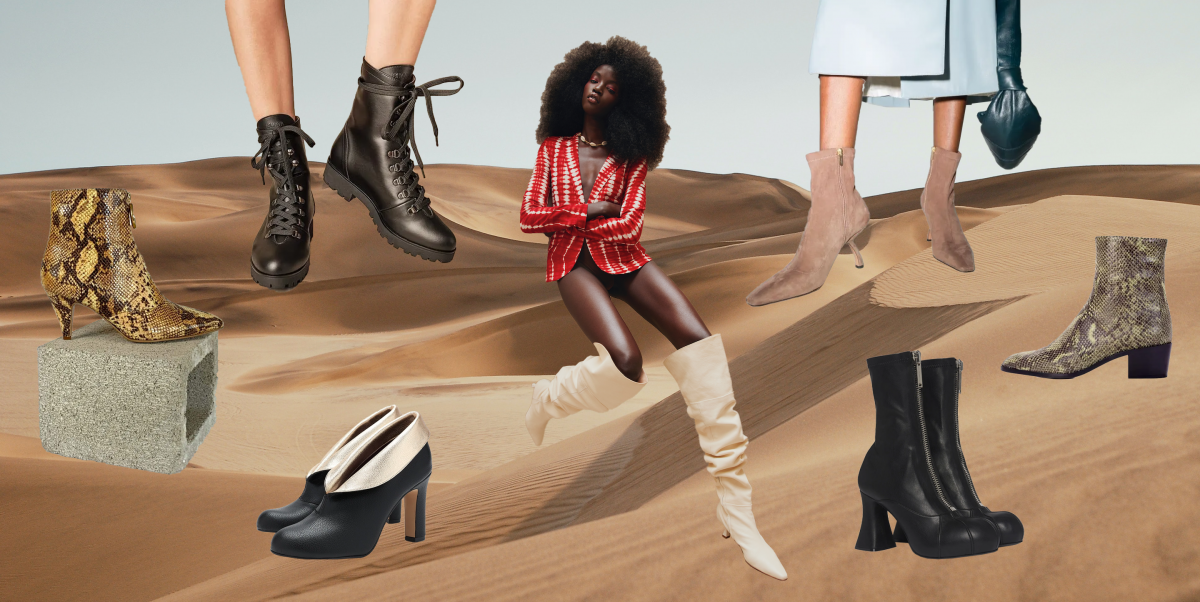 As the temperature goes down, our glam game goes up. As we dig out our cute sweaters, cosy scarfs, and fancy coats, don’t forget to match them with hot vegan leather boots that look and feel good to wear. 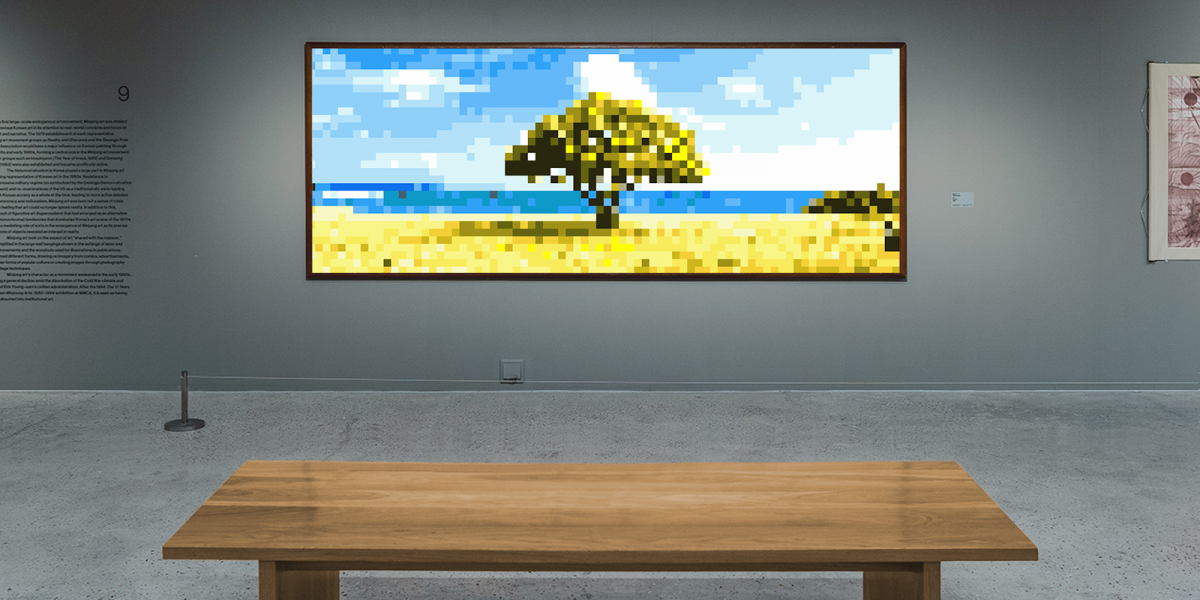 How Sustainable Are NFTs, Exactly?

But while NFTs may be the future of art curation, they may not be as sustainable as they seem, despite their digital nature. Find out more about NFTs and sustainability. 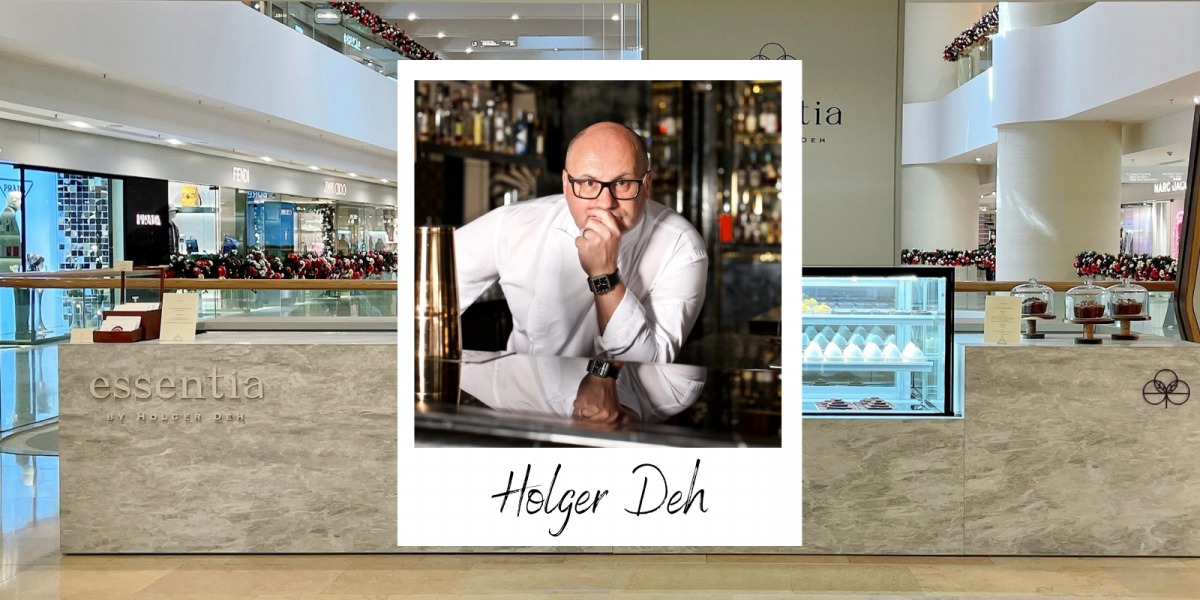