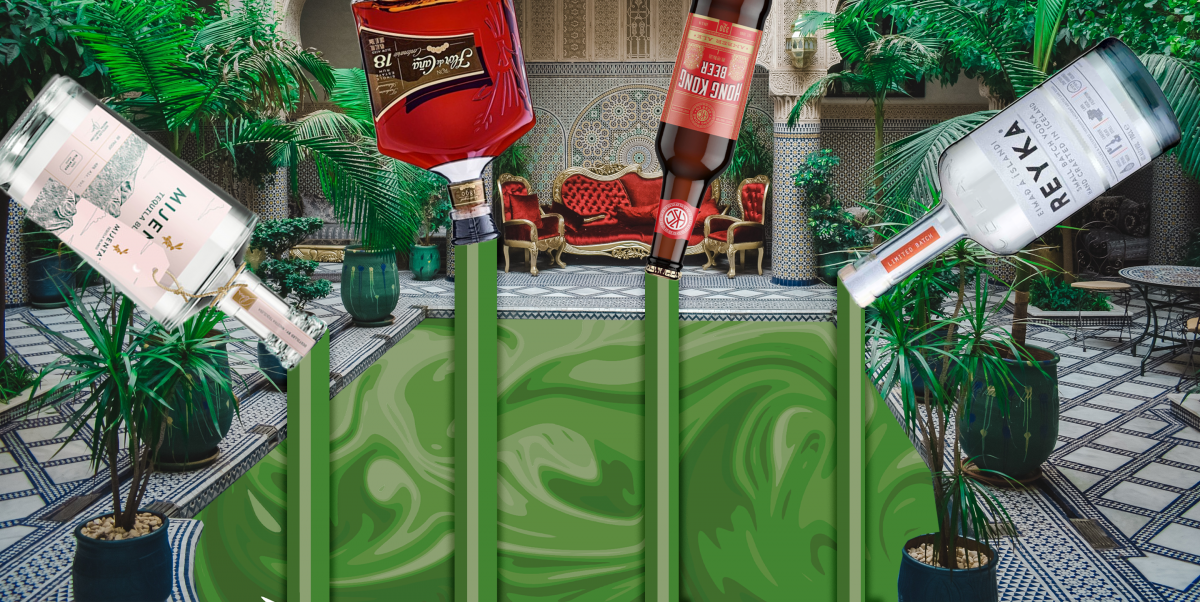 Is your cocktail eco-unfriendly?

Alcohol is generally an unsustainable industry; a 750ml bottle of liquor produces, on average, nearly 3kgs of CO2. So which alcoholic drink is the greenest? It’s tough to say, since production methods, distillation techniques and ingredients vary from bottle to bottle of even the same kinds of spirits. Instead, let’s look at each drink individually and determine how sustainable they really are.

Rum is derived from sugarcane, a notoriously unsustainable crop, associated with biodiversity loss, water and soil pollution, erosion and harmful slash-and-burn harvesting methods. Thankfully, organic rum at least takes chemical pesticides and fertilisers out of the production process but it can be tricky to find.

With tequila, firstly, you’re unlikely to find a local distiller living in Hong Kong; it must trace the origins of its agave (tequila’s base ingredient) to the Tequila region in Mexico to bear the name, making transportation emissions inevitable. Secondly, agave is slow-growing and vulnerable to pests, leading to increased pesticide use. Production also releases acidic waste called vinaza; for every litre of tequila produced, about 10 litres of vinaza is released, which seeps into waterways.

We like: Mijenta Tequila Blanco which makes its labels out of agave waste and uses eco-certified packaging.

Most vodkas are made from a mix of grains, such as corn, rice, rye and sorghum (and sometimes potatoes, too). The same goes for gin (with added juniper berries and other botanicals). During the distillation process, which usually accounts for the largest percentage of an alcoholic beverage’s effect on the environment, vodka is distilled to nearly pure ethanol before bottling, using more energy and water than other booze. Gins are often made the same way.

We like: Reyka vodka, whose distillation process is powered by geothermal energy. Cooper King herb gin is made by a distillery that runs on 100% green energy, and produces its gin using “vacuum distillation,” the process of distilling alcohol under reduced pressure compared to typical methods in order to save energy.

While most vineyards are monocultures that typically rely on herbicides and pesticides, industry bodies and even governments are intervening to make wine production more eco-friendly.

In France, vineyards cover about 3% of agricultural land but represent about 20% of pesticide use. The government has subsequently introduced new environmental standards that require a 50% reduction in chemical spraying by 2025. Around the world, sustainability is becoming the new normal, with many regions requiring its wine producers to be certified sustainable.

The wine industry produces less waste than other alcohols, but a general rule when it comes to wine is… location. The distance the booze has to travel significantly impacts its carbon footprint.

We like: Cork Culture, an online wine store devoted to low-intervention and sustainable wines in Hong Kong.

Brewing beer is a water and energy intensive process that generates a significant amount of solid waste, but brewers are increasingly investing in environmentally sustainable equipment. Shipping cans rather than bottles results in 30% fewer emissions and cans are recycled at significantly higher rates than bottles.

We like: Hong Kong Beer Co is continuously investing in sustainable initiatives, recycling its glass bottles to reduce CO2 usage.

At the end of the day, whatever your tipple might be, there are some things you can do to reduce the carbon footprint; look for locally made drinks, buy in bulk and be mindful of the packaging. Now don’t worry, we’re not telling you to ditch booze completely, we know how rewarding an (8Shades cocktail from Penicillin) is after a long week, but small tweaks will give you peace of mind that you’re not placing unnecessary strain on the planet’s resources. 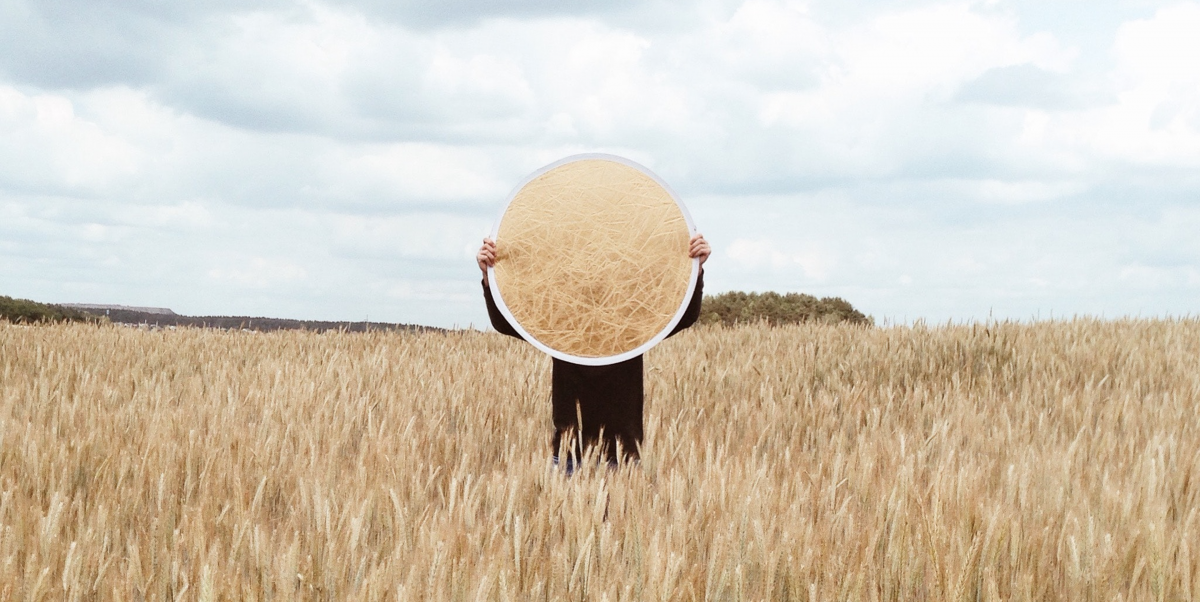 Is Regenerative agriculture the only way forward?

Regenerative agriculture is a rehabilitation approach to farming. This might sound very foreign and distant, but modern agriculture is in deep shtook and it’s affecting all of us.  The root of the problem lies in the soil (yes, another pun). About one-third of the world’s topsoil is acutely degraded. According to the United Nations, if […] 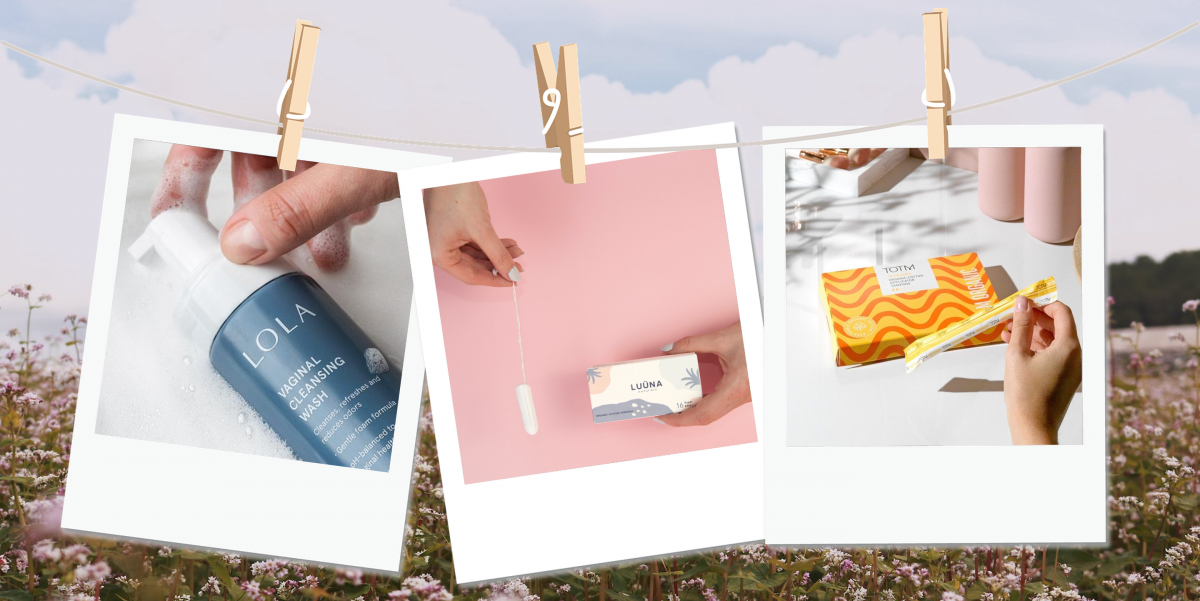 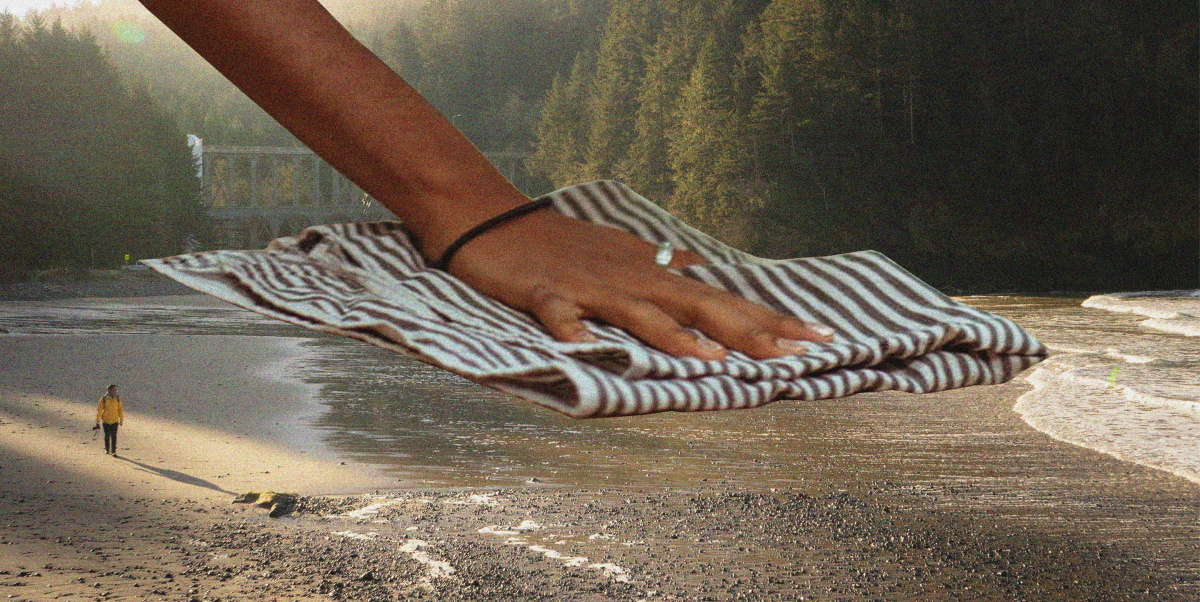 3 Perfectly sustainable dish cloths for around the house

It’s well-known that Hong Kong is not as good as they could be at being sustainable. If the world lived like Hong Kong, we would need nearly four Earths to sustain us all!  In 2019, 5.67 million tonnes of waste was generated, of which 29% was recycled and the rest went to landfills. Households can […]