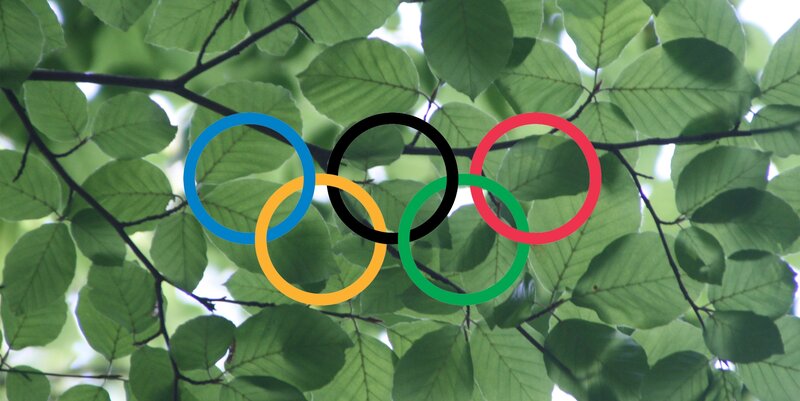 How Eco-friendly Are The Olympic Games, Really?

Heads up! The Tokyo 2020 Olympics are starting this week after being postponed from last year, and despite the fact that no spectators are allowed into the stadiums to stop the spread of COVID-19, the delay has also forced the organisers to rethink their approach to the Games, more specifically on sustainability.

This year’s Olympics claims to be the most eco-friendly ever and its organisers have been working hard to green the event. However, it has received criticism from environmental groups who are calling it a greenwash. What’s the real story?

The initiatives to green the Games include:

Sounds great, right? Maybe not. The organisers say that this year will be the “first-ever carbon negative” Olympics, but they’ve used their own system of carbon offsetting to achieve this. For those who don’t know, carbon offsetting is when you “compensate” for carbon emissions by planting trees somewhere else, for example. It’s controversial, as many people don’t believe it actually helps, since you’re still pumping carbon into the atmosphere.

Keeping this in mind, the International Civil Aviation Organisation (ICAO) says a return flight from New York to Tokyo will generate 946 kg of CO2 per passenger. Between athletes, journalists and support staff, there will be over 90,000 people flying to Tokyo from all over the world. The Olympics’ own carbon offsetting system requires “additionality, “ which means that an offsetting project that reduces greenhouse gases would not have happened without the offset buyer. However, this term is often greatly exaggerated and there are many examples of companies buying protected forests and saying that it reduces GHGs, despite the fact that protected forests are very unlikely to be cut down anyway.

Concerns have also been raised about sourcing the seafood to serve athletes. According to a member of the WWF Japan, Japanese suppliers have convinced Olympic organisers to water down their sourcing standards; basically, suppliers only need to submit a plan for sustainability, but they don’t actually have to achieve it.

Most troublingly, a group of environmental NGOs came together to criticise the Games for how they’re sourcing their timber. The Rainforest Action Network, or RAN, said that it traced tropical plywood from the construction of an Olympic stadium in Tokyo to forests in Indonesia, where deforestation is a massive problem. The group said that the timber was coming from rainforests that are being converted into palm oil plantations. These rainforests are home to the greatly endangered orangutans.

The Olympics should be applauded for trying to be more sustainable; after all, it doesn’t have to, it’s a sports competition! However, since they have been putting in a tremendous amount of effort to be more eco-friendly, they should do it properly and not hide things that they can’t figure out a solution to. Right now, it seems that the Olympics will be known only as the Pandemic Games, not the Sustainable Games.

See also: How to… have a sustainable boat trip

How to… Keep Your Fruits and Veggies Fresher For Longer

Food waste is a huge issue, but one way to resolve that is by learning how to keep your produce from going rotten too fast. Read our guide to keeping your 5-a-day fresher for longer. 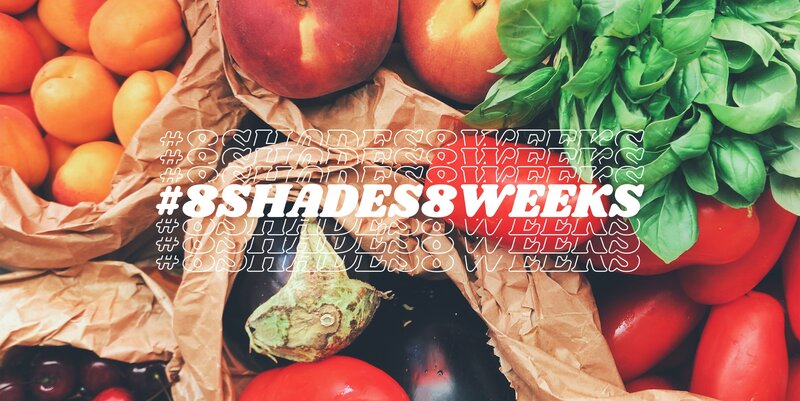 Did you know that up to one-third of all food globally that’s intended for human consumption is wasted? Food waste is a much bigger problem than most of us realise but the good thing is, most of it happens at the consumer level, meaning that we all have the power to do something about it! […] 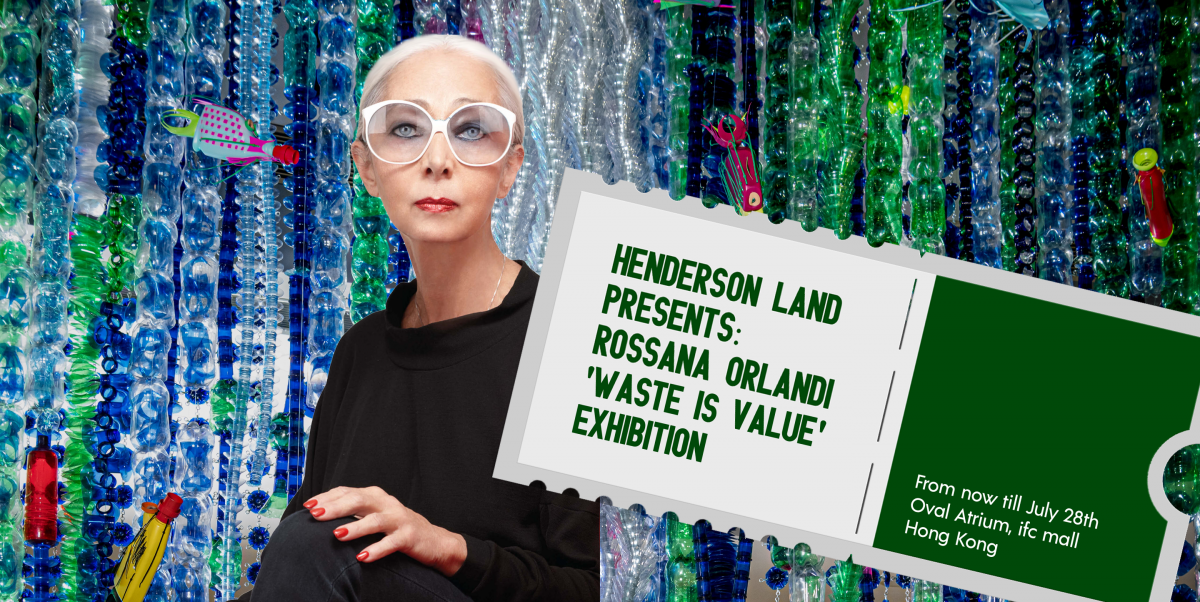 Looking for something fun and eco to do this weekend? Then you’ll love our latest series where we’ll be giving you a weekly eco tip every Friday to green up your life.