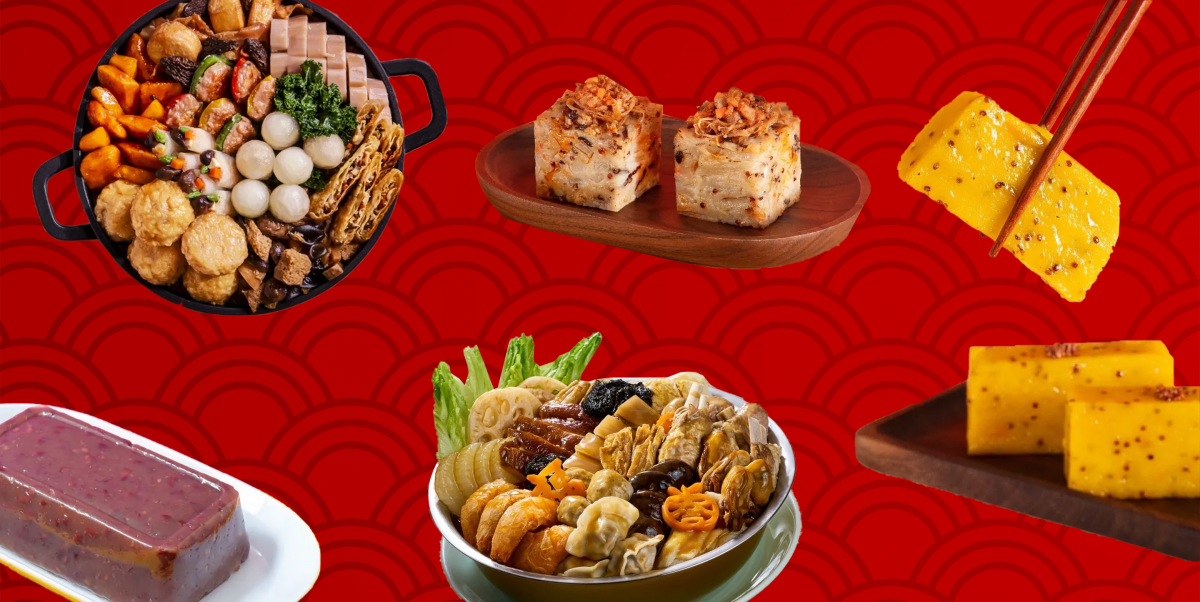 Chinese New Year (CNY) in Hong Kong is synonymous with the sights of blossoms, fai chuns and copious amounts of CNY puddings, from the traditional turnip cake to taro, water chestnut, ginger and more. Most of us will have our own preferences when it comes to the type of pudding and the way it’s cooked, but have you ever stopped to think about their environmental impact?

From an eco perspective, we may not be able to fully control the packaging of CNY puddings and/or poon choi during the festive season, but choosing a plant-based version is still a step in the right direction to lighten your carbon footprint! To help you out, here’s a list of eight places where you can find plant- based CNY puddings and poon choi in Hong Kong.

The Pumpkin Rice Cake with Red Quinoa, Turmeric & Oatmilk is perfectly smooth and just the right amount of sweet. Using oat milk instead of traditional coconut milk also means that it’s much lower in fat and cholesterol.

Known for their amazing (not to mention affordable) vegan buffet spread, Ahimsa’s CNY puddings are also among Hong Kong’s best. Apart from the traditional turnip cake, they also offer a refreshing, Osmanthus Chestnut Cake and a Red Bean Cake that is perfectly soft and chewy.

As for poon choi, Ahimsa uses vegan substitutes such as vegan abalone, duck and shrimp for an equally decadent version. Topped with a vegan oyster sauce, it’s an impressive rendition of the real thing.

The Deluxe Vegetarian Poon Choi is priced at:

Vegan contemporary Korean restaurant Soil to Soul is an ode to the culinary approach in Buddhist monasteries. The restaurant offers a Vegetarian Poon Choi with a Korean twist that’s filled with Soil to Soul’s signatures, such as tofu skin pockets and radish dumplings. Compared to traditional poon choi, Soil to Soul’s version is a lighter option that uses sweet potato and zucchini noodles as its base.

The Cakery always manages to dream up healthier and equally delicious versions of our much-loved desserts. For Chinese New Year, they’re offering three types of pudding options for those who love CNY pudding but want to keep their sugar intake low. Both their Red Date Goji Pudding and Red Sugar Rice Pudding are free of refined sugars!

They’ve also elevated the traditional turnip cake by adding truffle and topping it off with some vegan caviar and gold foil.

Launched by a community of people who want to promote greener lifestyles and vegetarian food, Taste of Veg offers vegetarian and organic food and lifestyle products on its platform.

Jane Goodall, the world’s foremost expert on chimpanzees shares her decades of experience and scientific studies on our closest relatives. Here are the best seven books. 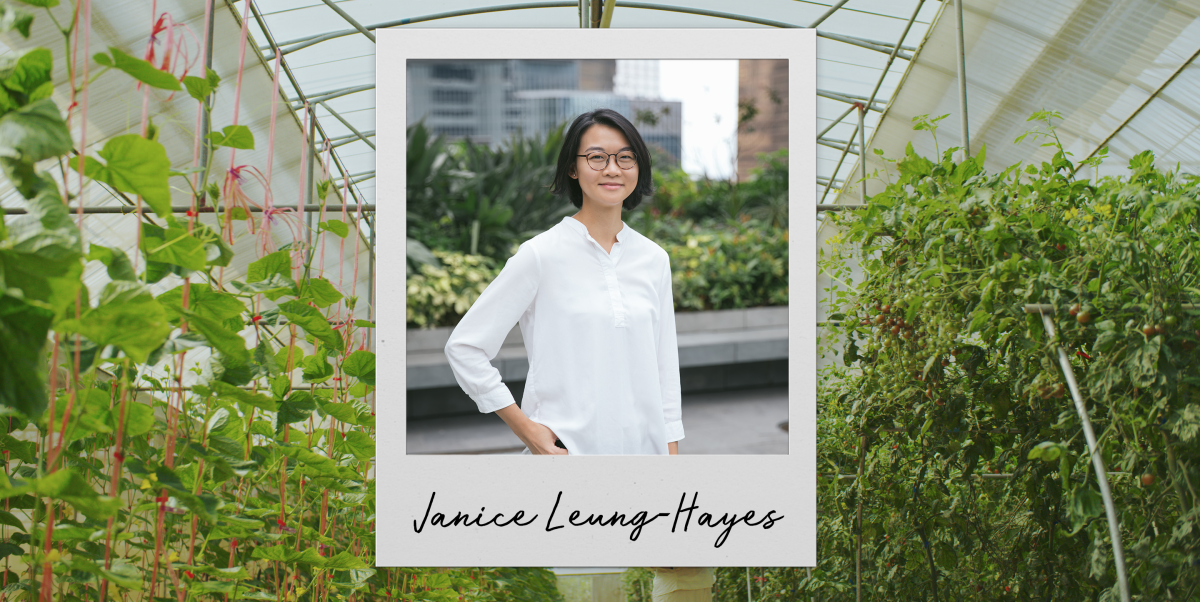 For this week’s edition of ‘8Shades Of’, we’re talking to Janice Leung-Hayes – one of Hong Kong’s leading food writers (you may know her better as @e_ting!) 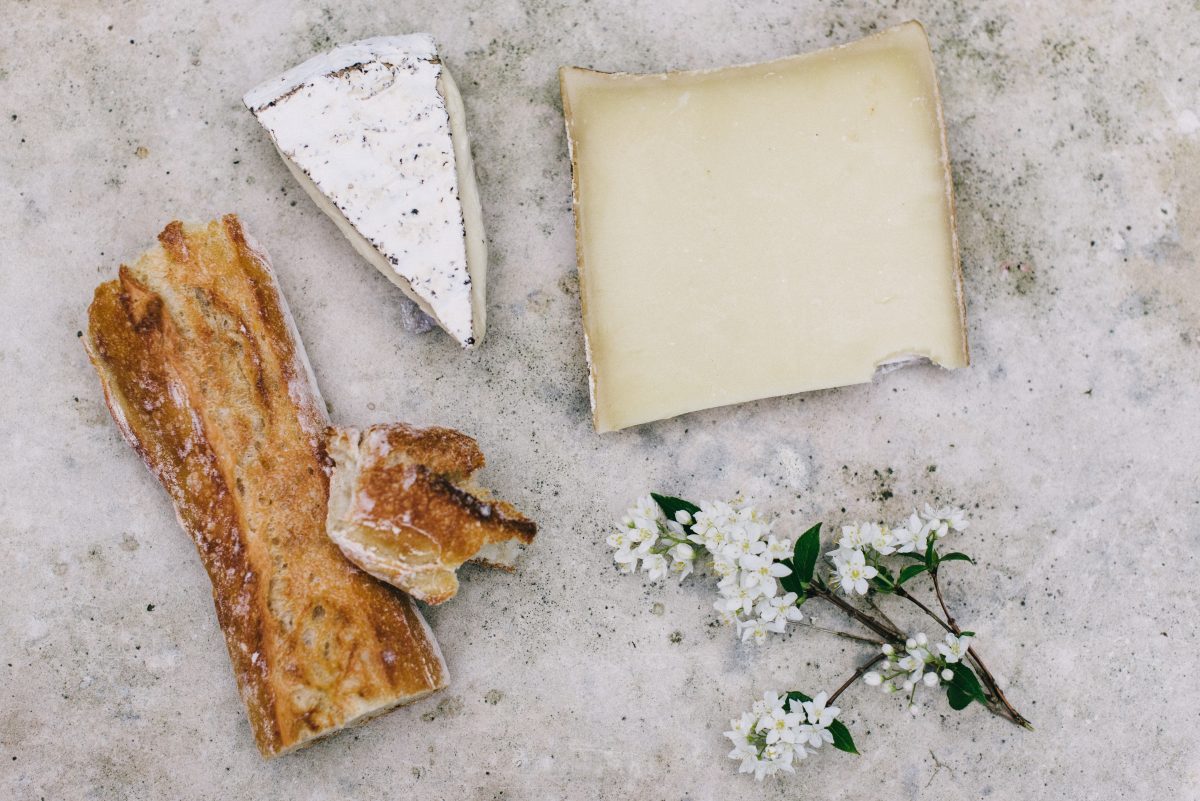 Say Cheese: Where To Find Vegan Cheese In Hong Kong

You can have your cheese and eat it too with these creative and tasty vegan cheese alternatives in Hong Kong.