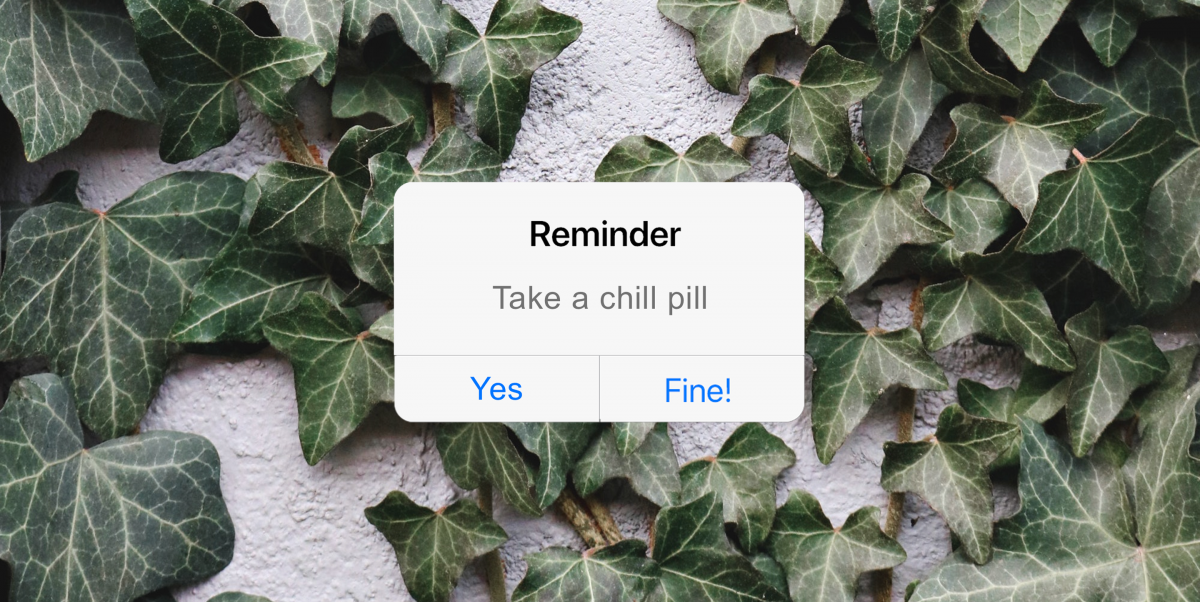 Have you got Eco Fatigue? Maybe it’s time to take a chill pill

Have you ever looked at the plastic cutlery that came uninvited with your takeaway and felt a sense of guilt? Concerned that one day these plastics may make their way into the ocean and assault an innocent sea turtle after leaving your hands?

Have you ever placed your finger on a light switch as you exit the room, knowing turning the light off is probably the right thing to do, but decided not to because some professor from some university says switching electricity on and off is actually worse for the environment?

There is so much information and pressure on the internet about saving our planet. We’re constantly bombarded with new statistics and studies that sometimes contradict the old. We can’t seem to escape the passive-aggressive marketing tactics that induce nothing but shame and anxiety.

But as they say at 8Shades: “every small step counts”. So we carry on and keep contributing in our own little ways. And oh, just when we’re about to pat ourselves on the backs for bringing our own new refillable water bottle to the gym, we hear three alphabets: BPA – and all of a sudden we’re regretting our decisions because despite our eco intention, despite how fit we are, drinking out of the wrong bottle could still give us cancer.

Eco fatigue (or eco anxiety) is a type of learned helplessness, which is a negative state of mind that arises when a person feels they have no control over events and situations, according to an American psychologist named Martin Seligman. This feeling is what makes people turn away from a problem that cries for action. In this case, the action would be to save the planet.

The unknown of the new eco realm. The growing uncertainty about the effectiveness of our individual acts. Plus the nagging fear that our efforts will never be enough. Suddenly, green is starting to look like grey, and we feel so overwhelmed that we end up doing nothing.

It’s natural to want to tune out. And when eco fatigue strikes, perhaps the best way to shut it down is with a chill pill, and a gentle reminder to not to be so harsh on ourselves. It’s going to be a long haul, so it’s okay if someone accidentally prints single-sided, it’s okay if someone forgets to wash their duvet at 30 degrees. If you jump off the bandwagon, just hop right back on and keep going (until the official cure for eco fatigue comes along).

Because anything is better than nothing.

And every little step, does count. 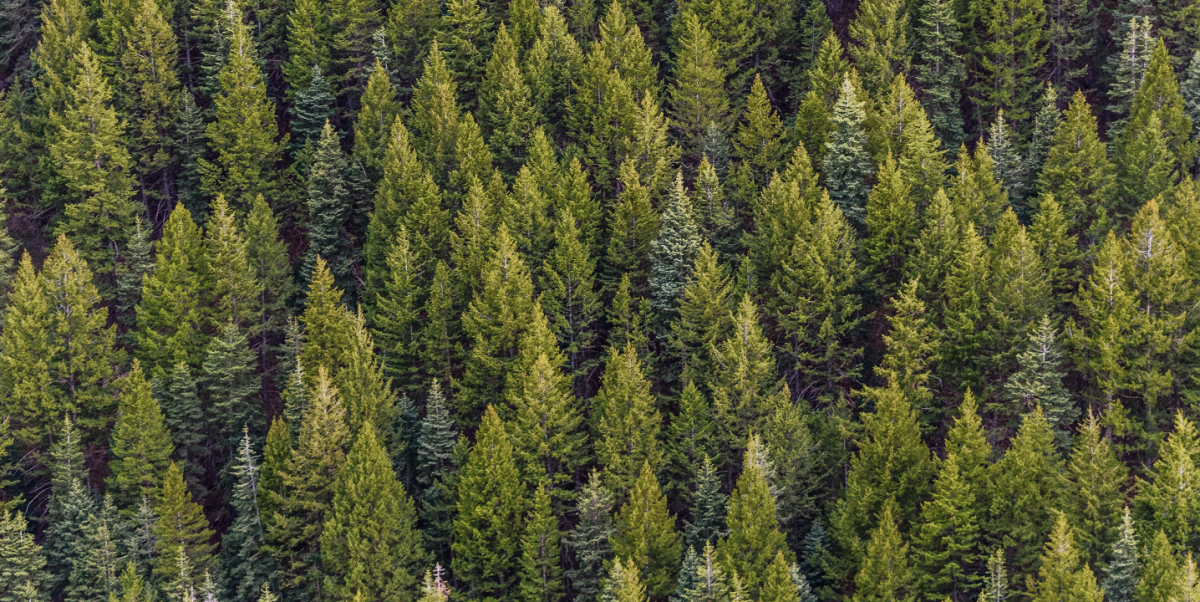 Take a walk on the wild side

Originated in Japan, forest bathing is an outdoor activity where people embark on a slow, aimless, and therapeutic walk in the forest. As sleazy as it may sound, studies have shown forest bathing can be very beneficial to our health and mental wellbeing. British doctors are even considering prescribing it to their patients!  The Healing […]

Over the last few years, gua sha has exploded in popularity. Much of the current “clout” surrounding gua sha has been driven by Hollywood Celebrities – from Jessica Alba to Margot Robbie to Justin Bieber – who now swear by gua sha. As one commentator has observed, gua sha has become one of the few […]

If you are interested in cutting back but aren’t quite sure where to start, why not try “Meatless Monday”? Simply put, Meatless Monday involves skipping meat for just one day a week in favour of a plant-based day. Why Monday? Because it helps you start off the week on a strong note and your willpower […]