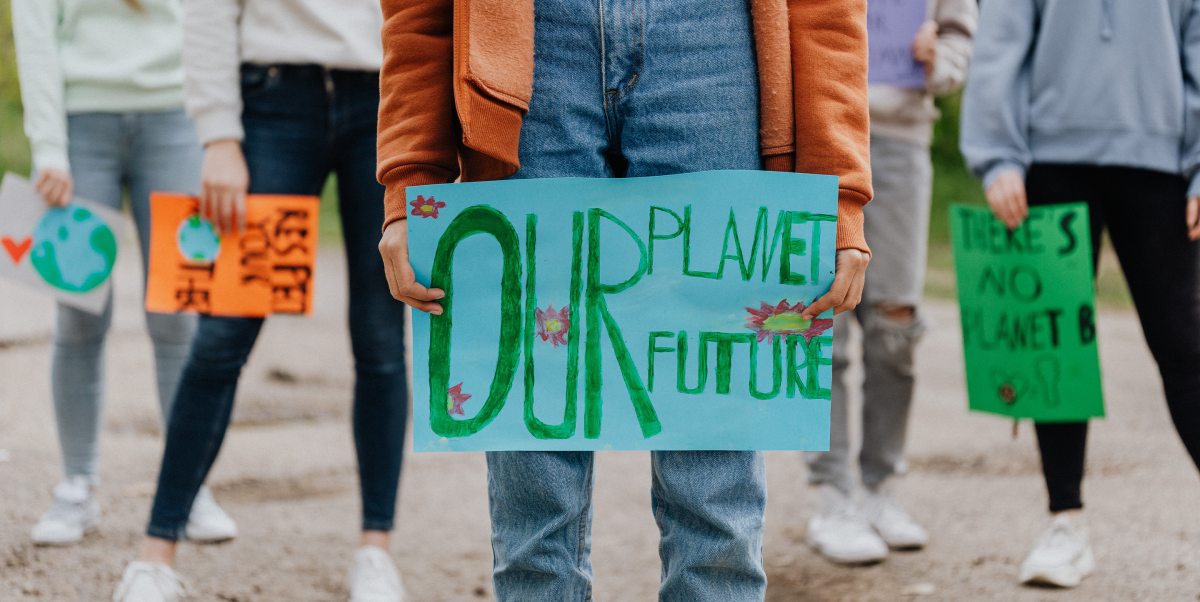 When it comes to climate change, it’s all too easy to get lost in all the acronyms and scientific words. And if you haven’t been following along, you may not know what it meant for the COP26 to have met at the UNFCCC to discuss deforestation, fossil fuels and reaching net-zero emissions by 2027.

But don’t worry, you’re not alone. We’ve taken some of the most common terms in climate change jargon and broken it down for you:

A gas in the Earth’s atmosphere that occurs naturally and is also created by human activities such as burning fossil fuels. Of all the greenhouse gases emitted by humans, carbon dioxide is the primary one.

The amount of CO2 generated by an individual or organisation. This can come from a multitude of activities, from consuming food to manufacturing goods. Carbon footprint can also refer to the generation of greenhouse gases in general, not just CO2.

When the amount of CO2 released, or carbon emissions, into the atmosphere is balanced by the same amount being removed.

A pattern of change in the Earth’s weather patterns caused by humans and global warming. It’s also been called the greatest threat to humankind, by the World Health Organisation, which is not great, to say the least.

Conference of the Parties (COP)

A yearly meeting between the members of the UNFCCC to discuss progress in dealing with climate change. This was the 26th year the COP met, at what is nicknamed COP26.

The act of purposefully removing forest areas for other uses like agriculture, urbanisation, fuel, and construction. Deforestation impacts ecosystems, weather patterns and the climate by displacing animals and organisms, and destroying trees which are critical for absorbing greenhouse gases like carbon dioxide. At this year’s COP26, world leaders promised to end deforestation by 2030.

A material made from the remains of dead plants and animals that humans burn for energy. Common examples of fossil fuels are coal, petroleum, gasoline, and propane. When you see the word “coal” or “gasoline”, you can interchange it with fossil fuel.

It’s important to note that while fossil fuels are readily available and easy to create energy from, they are very destructive to the environment as they release carbon dioxide (a greenhouse gas) when burnt, and they cannot be replenished or renewed (they will eventually run out).

A consistent increase in the Earth’s average temperature. Experts believe this increase is mainly caused by man-made greenhouse gases.

Natural or man-made gases that trap heat in the atmosphere and warm the planet, creating what is called the greenhouse effect. The main greenhouse gases are carbon dioxide, methane, nitrous oxide, water vapour, and flourinated gases.

When no carbon is emitted, nothing needs to be offset.

Energy that occurs naturally and repeatedly in the environment, and can be used for human benefit. Typical examples include solar energy, wave energy, tide energy, wind energy, biomass energy.

An international treaty (aka. an agreement) to address climate change. It has 197 members which is almost universal membership, and was formed in 1994.

Learn more about the UNFCCC 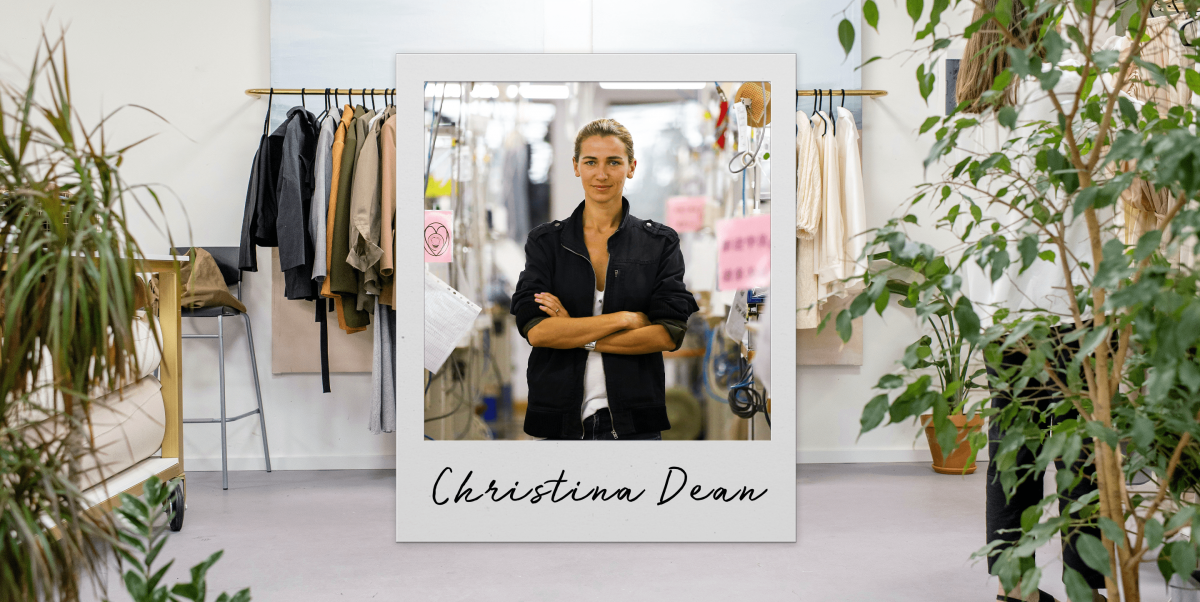 8Shades Of… Christina Dean of Redress

In this week’s edition of ‘8Shades Of’, we’re talking to Christina Dean – the unstoppable founder of pioneering Hong Kong-based NGO Redress, whose mission is to reduce waste in the fashion industry. 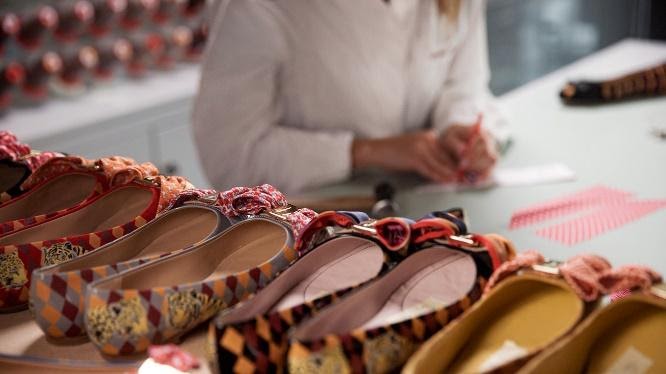 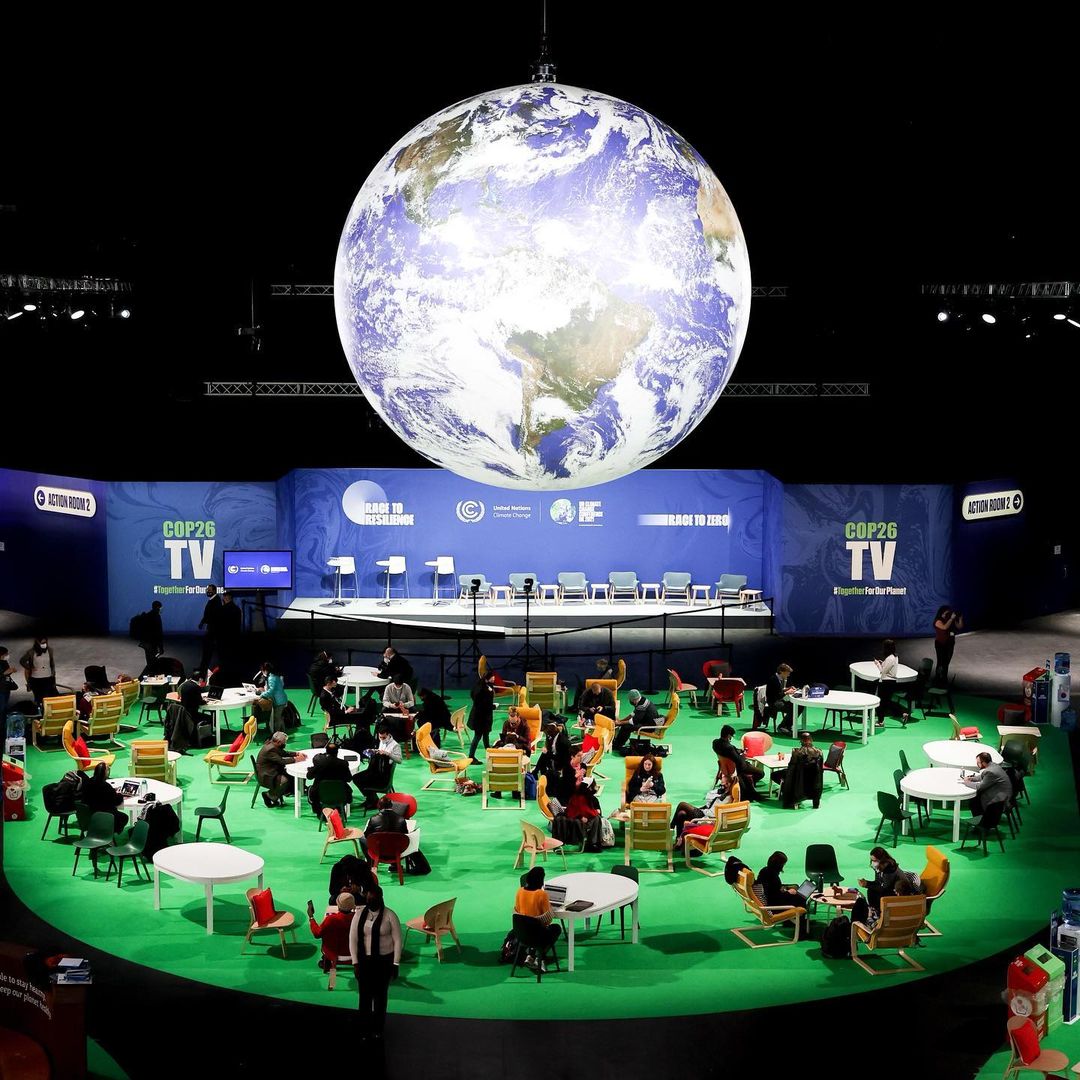 After two weeks of intense negotiations, the COP26 summit is over. Here are the major takeaways.