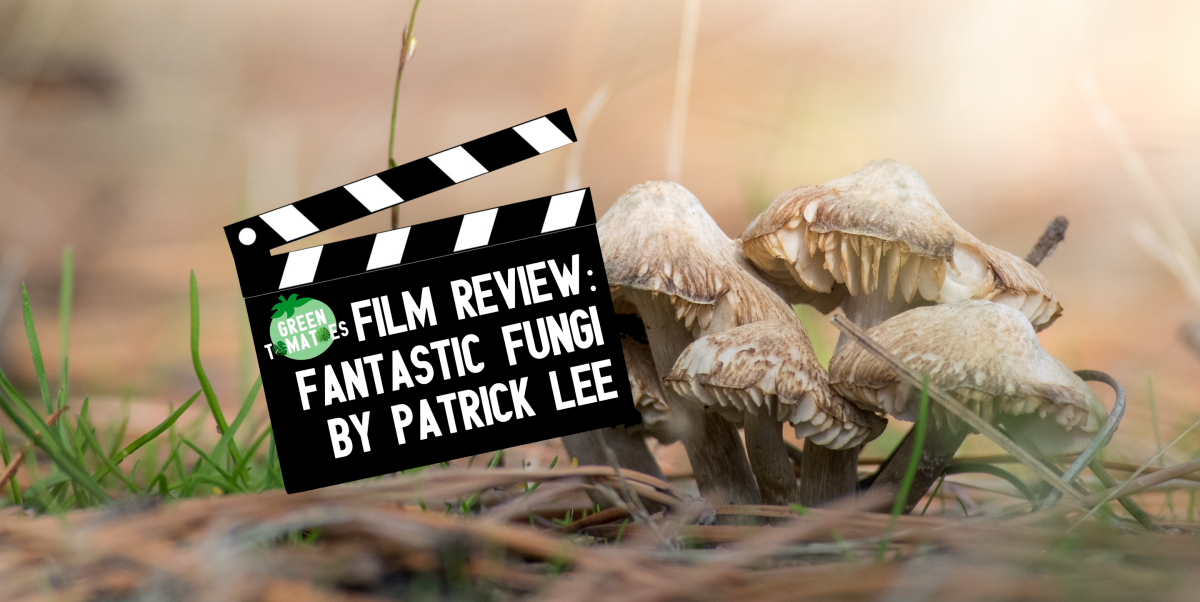 In this third review of my Green Tomatoes series we go from broadly covering the land (with Kiss the Ground) and zoom our focus in on the fantastic world of fungi with the aptly-titled documentary Fantastic Fungi.

Let’s start by analyzing the Rotten Tomatoes score for this film: https://www.rottentomatoes.com/m/fantastic_fungi
Fantastic Fungi has a PERFECT Tomatometer score of 100% (22 reviews) and an audience score of 94% (50+ verified ratings). This is the highest Tomatometer score of all three films I’ve reviewed to date, and with 22 reviews, the score should be fairly stable. As with the previous films, it’s likely that more critic reviews will not be added for this film.

Fantastic Fungi, directed by Louie Schwartzberg & narrated in part by Brie Larson features interviews with Paul Stamets, Michael Pollan, Eugenia Bone, Andrew Weil, and more. This is a gorgeous documentary, and includes shot after shot of beautiful time lapse sequences of mushrooms sprouting up from the ground, spores exploding into the air, and more. There are also a number of CGI sequences, many of which are hard to distinguish from the time lapse ones.

The documentary starts innocently enough, covering the basics of fungi and mushrooms. It then takes a sharp turn and jumps into the “stoned ape” theory that magic mushrooms helped our ancestors evolve brains. Not sure I buy that theory, but it’s definitely an interesting hypothesis. The film then delves into the history of penicillin, then to fungi’s ability to alter consciousness, the government’s ban on research and use of psychotropic substances in the 70’s, all the way up to recent times when some of those bans have been softened or lifted. The film ends on a positive note talking about the many ways which fungi can benefit society, such as assisted psychotherapy, strengthening bees’ resistance to viruses, eliminating termites, and more.

Overall I learned a lot about fungi from this documentary. It was more than I ever expected to know, but I didn’t mind as I found the documentary to be super interesting. At times the film made me question the validity and accuracy of its statements. Other times it made me quite curious; for example, when it discussed assisted psychotherapy or when one of the interviewees told the story about how magic mushrooms cured his stuttering problem. 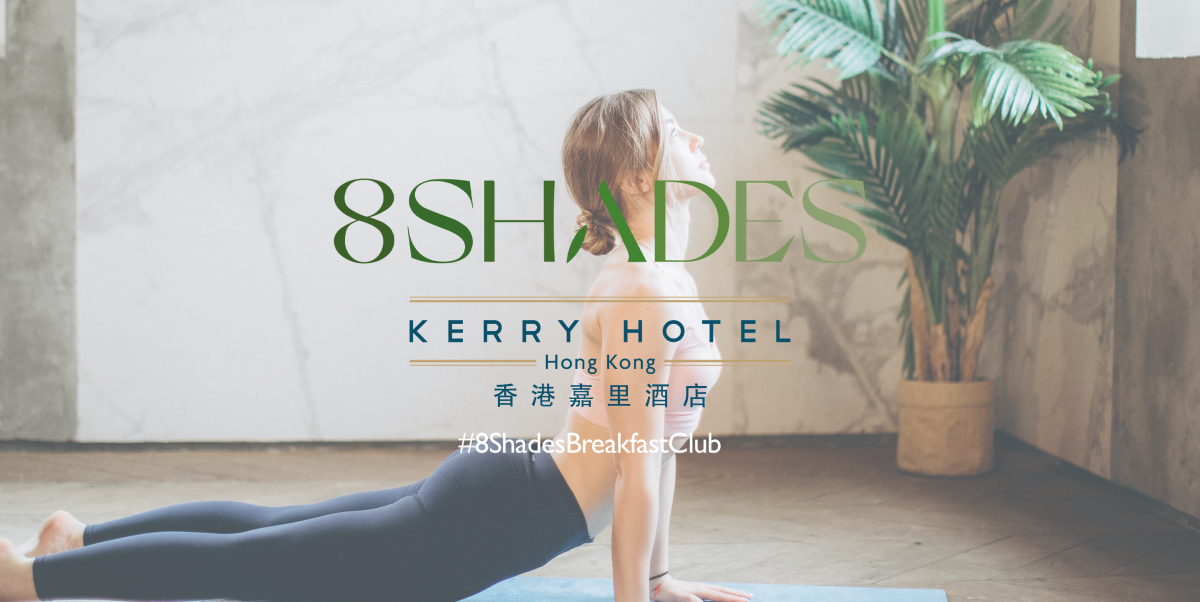 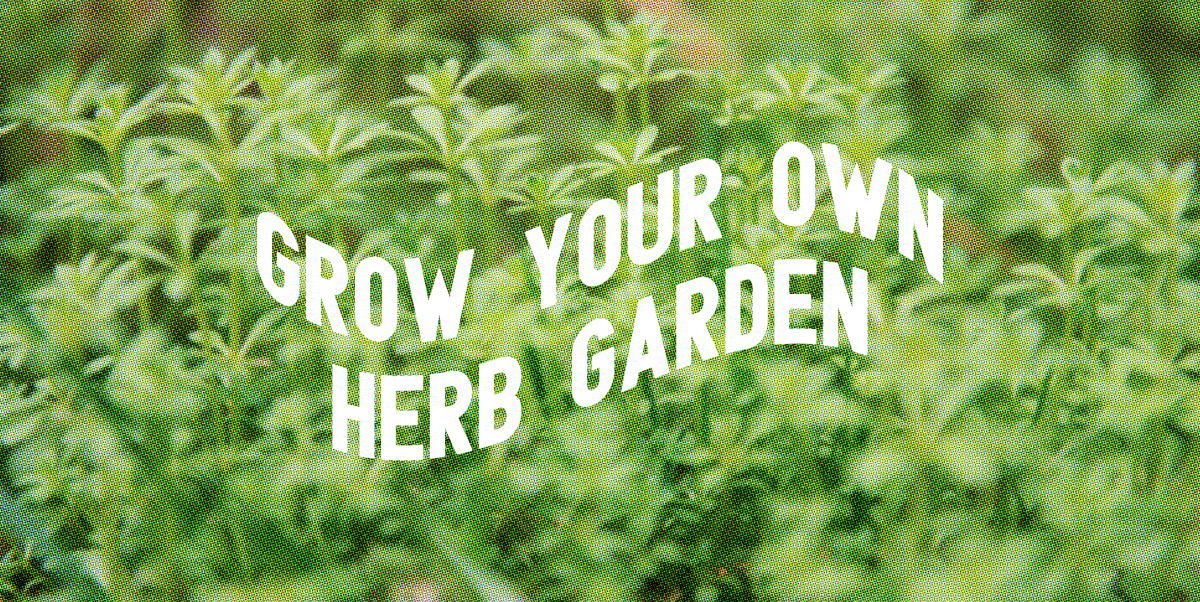 How to… Grow your own herb garden

Indoor gardens are not ideal, but living in space-starved places like Hong Kong calls for some creativity! Growing your own food is empowering, you remove a bit of your dependency on grocery stores while enjoying a fresh, pesticide-free harvest. For families, it’s also a wonderful opportunity to teach kids how to grow their own plants. […] 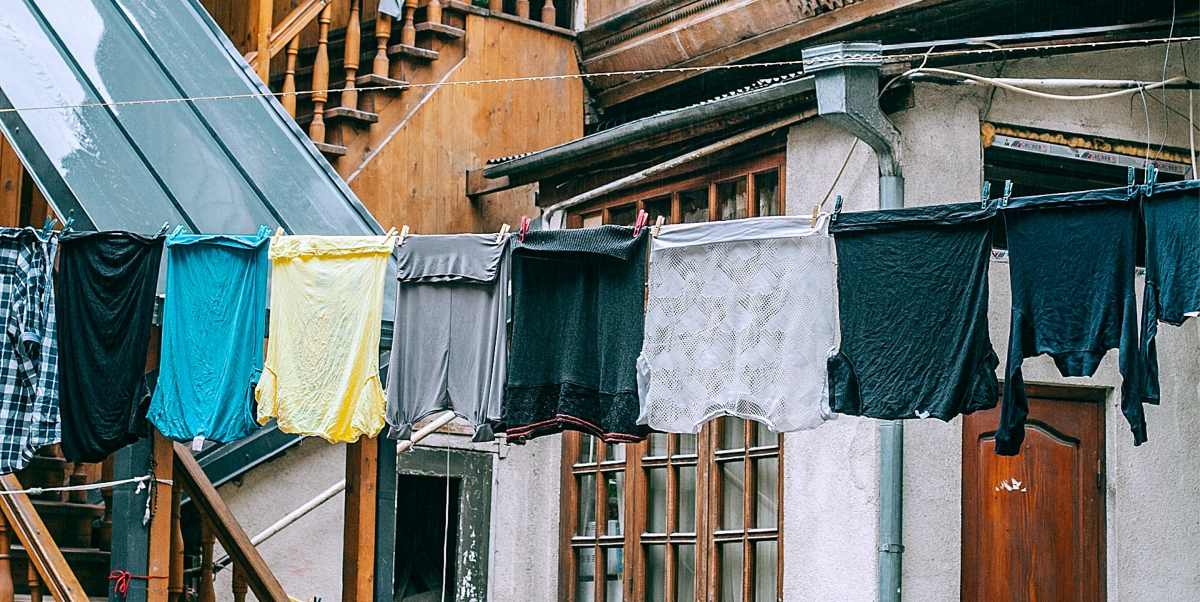 You don’t need to wash your clothes everyday

“Laundry day” doesn’t mean you have to throw everything in the washing machine on a daily basis; some items should be washed after each wear, while others can last longer between each wash. Besides, washing clothes is very water and energy intensive, accounting for up to 40% of the overall water consumption of a typical […]