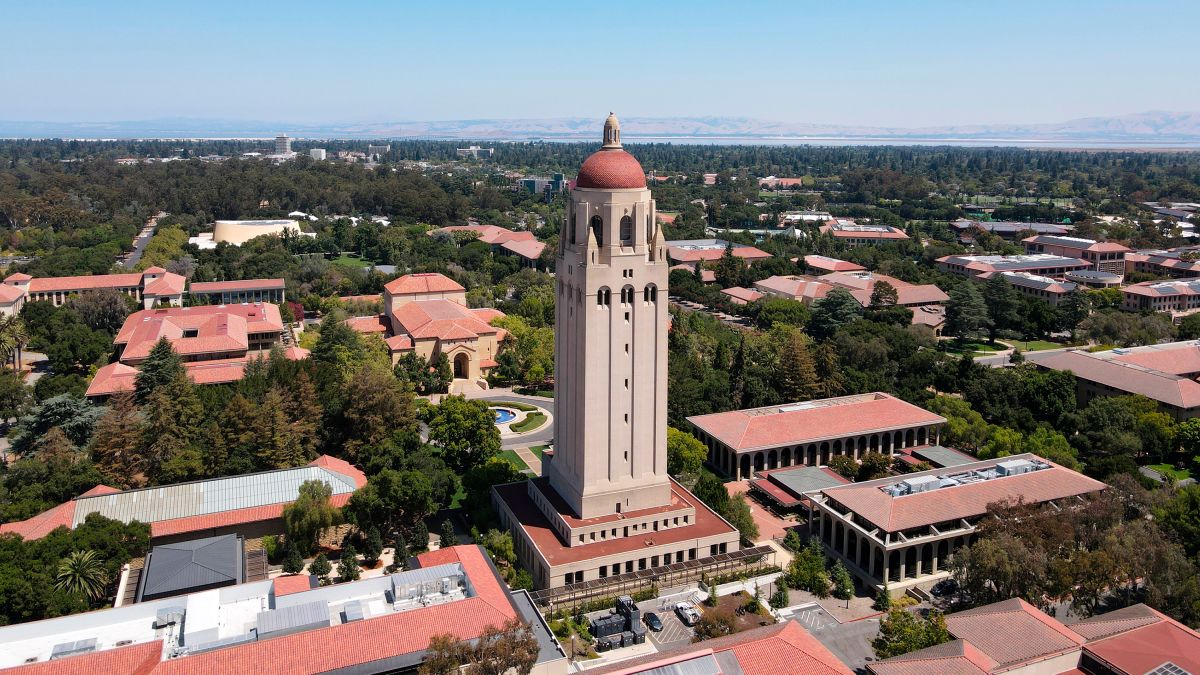 Palo Alto-based Stanford University recently announced that it has received a US$1.1 billion donation to establish a school dedicated towards advancing the study and research of climate and sustainability issues.

The Stanford Doerr School of Sustainability – named after its primary donors venture capitalist John Doerr and his wife Ann – is the university’s first new school in over 70 years and will start operations in September.

It will initially be staffed by 90 faculty members and will add 60 more positions over the next 10 years as its focuses on studies covering climate change, Earth and planetary sciences, energy technology, sustainable cities, natural environment, food and water security, human society and behaviour, and human health and the environment.

With a combined endowment of US$1.69 billion, the Stanford Doerr School of Sustainability will be the largest and best funded sustainability programs in academia, and positions Stanford to be one of the leading voices in weaning of the world from fossil fuels and preventing widespread climatological disasters.

The new school will fold in several of Stanford’s existing programs that deal with environmental issues including the famed School of Earth, Energy & Environmental Sciences (also known as Stanford Earth). Also joining are the Stanford Woods Institute for the Environment that currently serves as the university’s hub for environmental studies, and the Precourt Institute of Energy that focuses on energy research and policy creation.

It will also feature a sustainability accelerator program that will promote any policy and technology coming out of the institutes – or other related university programs – and develop them with external partners.

The US$1.1 billion gift by the Doerrs rank as the largest endowment in Stanford’s history and the second largest gift in higher education, just behind the US$1.8 billion given by former New York City Mayor Michael Bloomberg to Johns Hopkins University for student financial aid.

Doerr is an investor at venture capitalist firm Kleiner Perkins. He was the driving force in funding some of the most successful tech companies in the world including Google, Amazon, Sun Microsystems and Intuit. He previously worked for Intel and holds several patents for memory devices.

Doerr is also the author of Speed & Scale: An Action Plan for Solving Our Climate Crisis Now and credits his daughters who after watching Al Gore’s documentary An Inconvenient Truth propelled their family to be active on environmental issues.

With this gift, the Doerrs join the ranks of ultra-rich individuals that have donated huge sums of their wealth to fight global warming. Amazon founder Jeff Bezos recently committed US$10 billion towards the Bezos Earth Fund, while Bloomberg said he was willing to spend up to US$500 million to help close down coal-fired power plants.

And let’s not forget Bill Gates, who through the Bill and Melinda Gates Foundation, have been steadily funding initiatives working on climate-related issues.

Learn more about the Stanford Doerr School of Sustainability 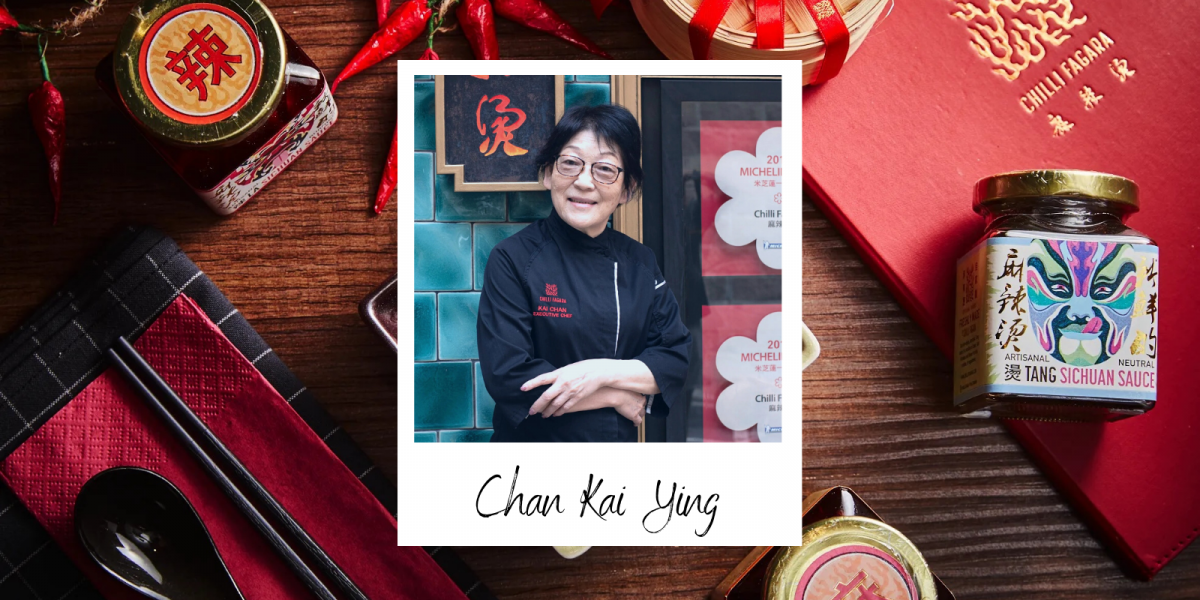 In our latest edition of ‘8Shades Of’, we speak to the talented Chef Chan Kai Ying of Chilli Fagara about how she integrates sustainability into her cooking and lifestyle. 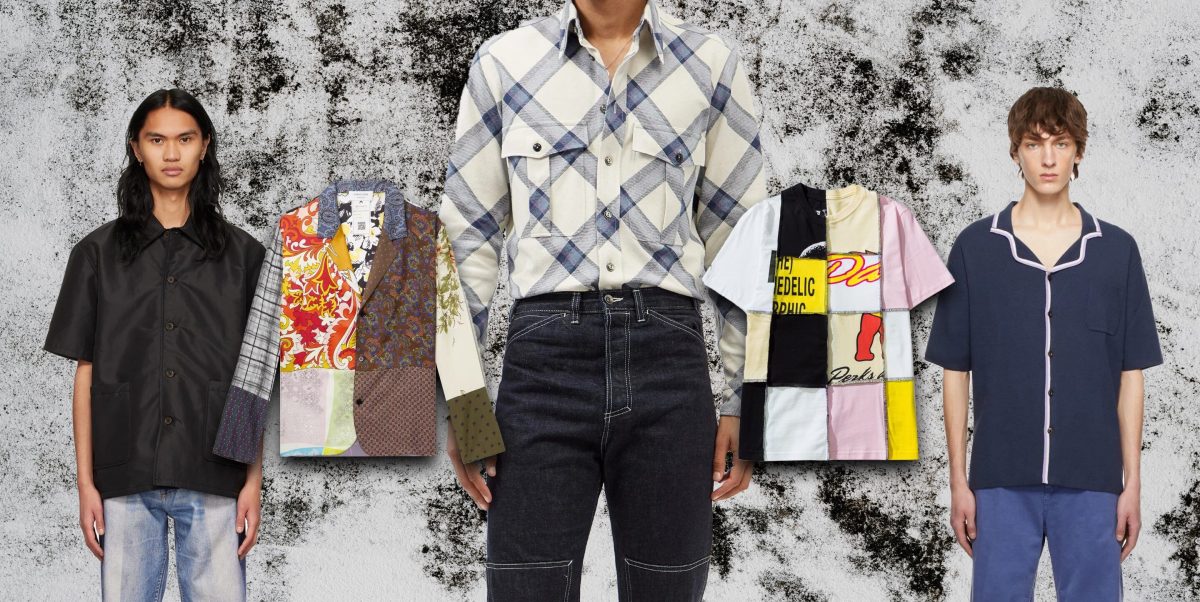 Switching to your summer wardrobe? Here are eight sustainable men’s shirts that were made for your summer escapades. 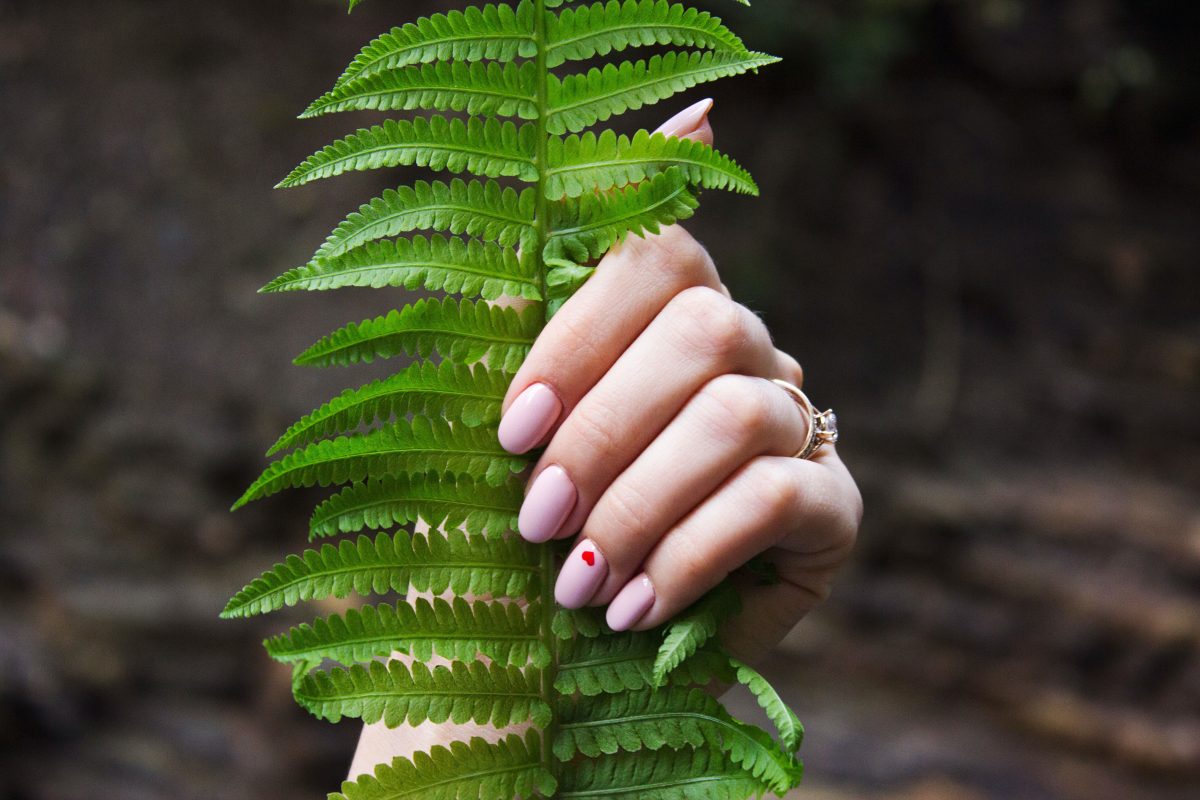 Go on! Pamper yourself at 8Shades’s approved nail salons for sustainable and eco-friendly manicures and pedicures in Hong Kong.