We’ve all heard the saying, ‘There are plenty of fish in the sea,” but now, you can count one more magnificent species to the list – the rose-veiled fairy wrasse (Cirrhilabrus finifenmaa).

The stunning, rainbow-hued fish was discovered during a January 2022 expedition led by the California Academy of Sciences‘ Hope for Reefs initiative, which included researchers from the Maldives Marine Research Institute (MMRI), University of Sydney and Chicago’s Field Museum.

Going down to 122 metres (100-500 feet), it was local scientist Ahmed Najeeb who discovered the colourful fish and had the honour of naming it.

This is the first fish species to be named by a local Maldivian researcher and Finifenmaa in local Dhivehi means “rose”, which is a tribute to the pink hues of the fish as well as the colour of the Maldives’ national flower.

Funnily enough, the rose-veiled fairy wrasse was originally mistaken as the Cirrrhilabrus rubrisquamis, but later confirmed by DNA analyses to be a separate species from subtle physical differences, which included spinal heights and numbers of scales, among other things.

“What we previously thought was one widespread species of fish, is actually two different species, each with a potentially much more restricted distribution,” said Yi-Kai Tea, a University of Sydney doctoral student who co-authored the report on Zookeys.

“This exemplifies why describing new species, and taxonomy in general, is important for conservation and biodiversity management.”

Keep an eye out at your local aquarium for the Cirrhilabrus fish and rose-veiled fairy wrasse, which are apparently already widely traded as aquarium fish.

“Though the species is quite abundant and therefore not currently at a high risk of overexploitation, it’s still unsettling when a fish is already being commercialised before it even has a scientific name,” said Luiz Rocha of the Hope for Reefs initiative. “It speaks to how much biodiversity there is still left to be described from coral reef ecosystems.”

Maldives Marine Research Institute introduced Cirrhilabrus finifenmaa (Rose-veiled fairy wrasse), one of the first species to be named in our mother tongue! pic.twitter.com/FproEcZSS9

And if you do happen to see one outside of the Maldives, be sure to ask how it was acquired – as many exotic marine fish are caught unethically in the wild.

Want to know more? Geek out on the newly discovered rose-veiled fairy wrasse on Zookeys. 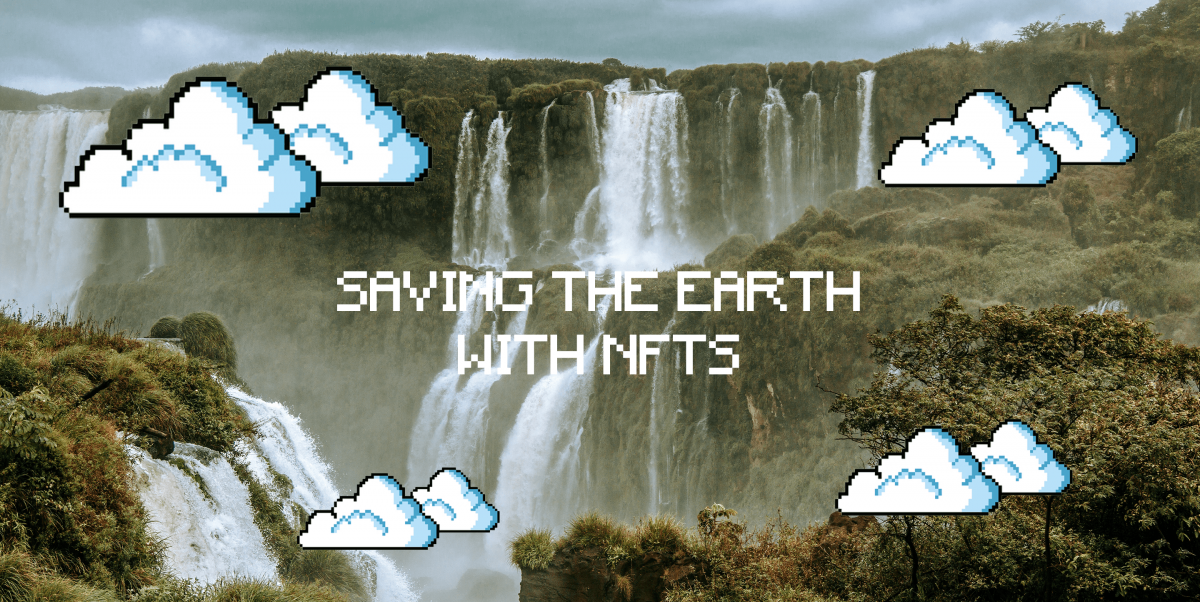 Can NFTs Actually Save The Planet?

In the face of climate change, people are coming up with more and more unique ways fight it – from more simple ways such as reducing plastics, taking public transportation and planting more trees to creating NFTs that can help save the planet.

8Shades of… Tina Barrat of Ma…and The Seeds of Life

In the latest edition of ‘8Shades Of’, we speak to Chef Tina Barrat about her favourite plant-based dish and her passion for sustainability. 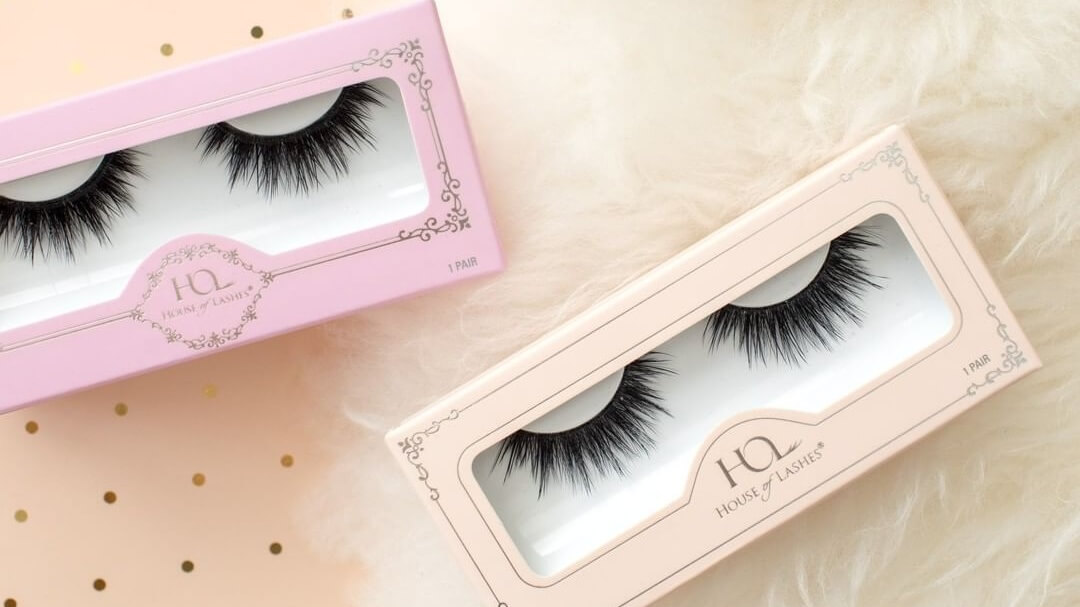 Addicted to lashes? We 8Shades gals have to be incredibly vigilant about which ones to go for, as they can come in a range of different materials, from synthetic – what we want to go for – to mink, silk, horsehair and even fox fur – what we want to stay away from.