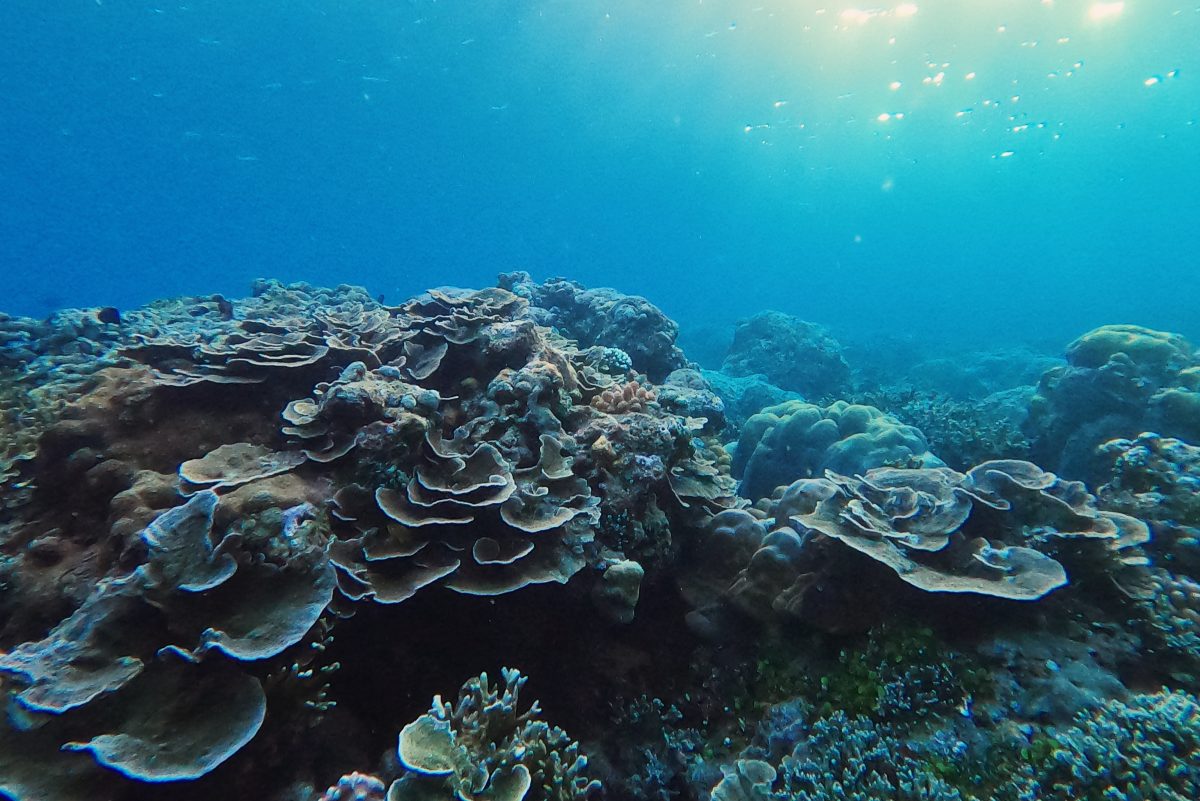 A giant, pristine coral reef untouched by the effects of climate change has been discovered in waters of the southern Pacific Ocean off the coast of Tahiti.

“It was magical to witness giant, beautiful rose corals which stretch for as far as the eye can see,” said Alexis Rosenfeld, a French underwater photographer who was part of the UN-led mission that made the discovery. “It was like a work of art.”

According to UNESCO, the newly discovered reef is one of the largest in the world, stretching three kilometres long with giant rose-shaped corals. The coral lies in an area of what scientists are calling the ‘twilight zone’ of 30 to 120 metres below the surface, where there is still enough light for coral to grow and thrive.

Scientists attributed this twilight zone to be the reason why the coral has escaped bleaching events that the world’s known coral reefs have suffered from in the past few decades. Most of the hardest hit corals are located in warm waters at depths of 25 metres and above.

What is coral bleaching?

Coral bleaching occurs when rising ocean temperatures disrupt the symbiotic relationship between the reefs and algae that lives within it. And as ocean acidification worsens, it prevents coral reefs from rebuilding its exoskeletons.

One of the most famous examples is Australia’s Great Barrier Reef, where it lost an estimated 80% of its coral as a result of  the massive coral bleaching events in 2016 and 2017. Globally, approximately 14% of the world’s corals have been lost since 2009 due to the changing climate, pollution, and habitat destruction.

However the stunning new coral reef discovery has offered hope that there are many many more unknown, and possibly pristine, coral reefs in the ocean. The fact remains that only about 20% of the entire seabed is mapped.

“To date, we know the surface of the moon better than the deep ocean. Only 20% of the entire seabed has been mapped,” said UNESCO director general Audrey Azoulay.

For now, scientists are planning more dives off the coast of Tahiti and the French Polynesian islands in the coming months to learn more about the ‘twilight zone’ and hopefully discover more reefs along the way. 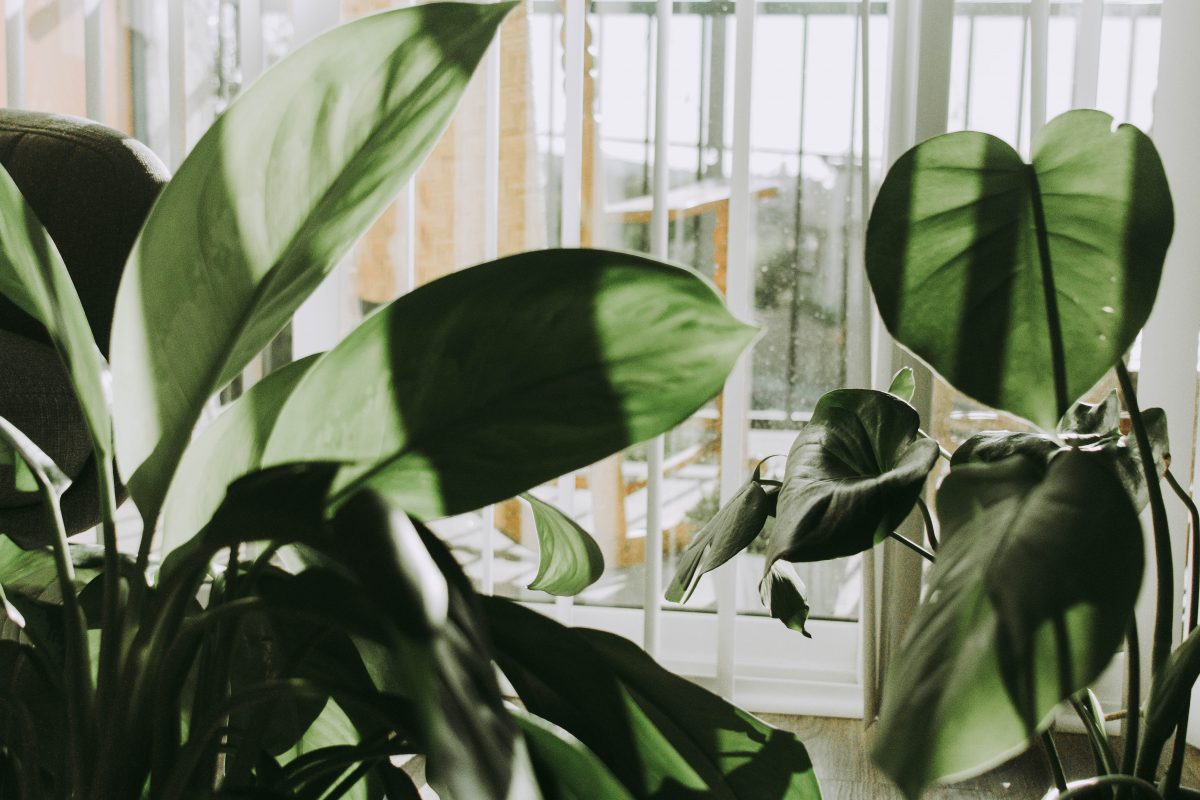 8Shades’ Guide To A Greener Lockdown

Ordering takeout and delivery meals more thanks to the latest lockdown? Here are three simple ways to be more eco-friendly while doing so.

Jane Goodall, the world’s foremost expert on chimpanzees shares her decades of experience and scientific studies on our closest relatives. Here are the best seven books.

For this week’s edition of ‘8Shades Of’, we’re talking to Janice Leung-Hayes – one of Hong Kong’s leading food writers (you may know her better as @e_ting!)