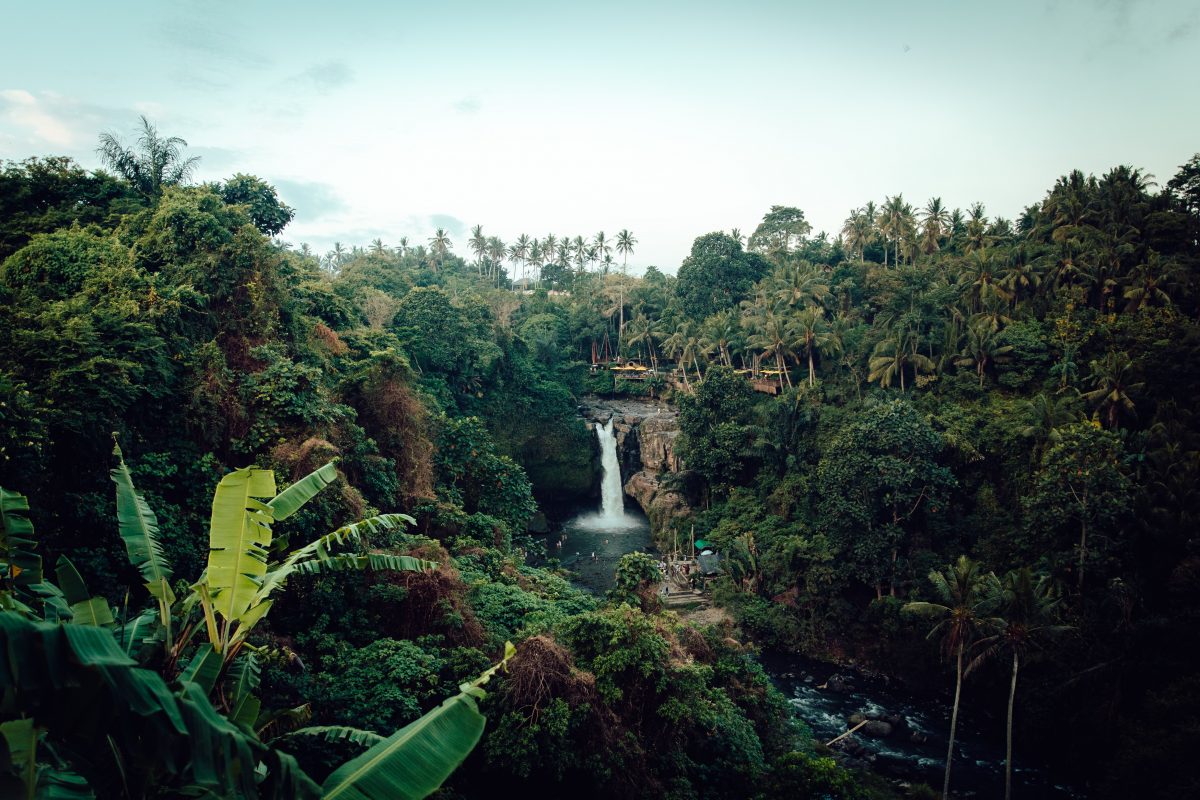 Welcome to our new series on 8Shades called “Good News”, where we aim to start your week on a positive note by sharing a feel-good eco story. There’s enough bad news in the world, so let’s focus on the positive instead!

This week, Facebook has promised to crack down on the illegal sales of protected Amazon rainforest land via its Marketplace platform.

Earlier this year, an investigation by the BBC found that Facebook’s Marketplace product was being used to organise sales of protected lands in the Amazon rainforest. At that time, Facebook said that it wouldn’t take independent action over the issue.

Now, without any explanation on why they’ve changed their mind on the issue, Facebook says that it’s “committed to sustainability and protecting land in ecological conservation areas.”

The social media platform says that it “will now review listings on Facebook Marketplace against an international organisation’s authoritative database of protected areas to identify listings that may violate this new policy.” This database is run by the UN Environment Programme’s World Conservation Monitoring Centre (WCMC), which catalogues protected areas.

For too long, Facebook has been criticised by environmental groups and news outlets for restricting the distribution of and reporting on climate change and other environmental issues, so this is a welcome move for the social media giant. Its coverage of news has the power to change a lot of people’s minds, so Facebook needs to make sure that its coverage and distribution of climate change news matches the issue’s urgency!

Here at 8Shades, we want to inspire hope that good eco news can be found everywhere, no matter how small. Be sure to come back every Monday for more positive environmental news!

Sign up for the 8Shades weekly newsletter to get all our feel-good stories in your inbox! 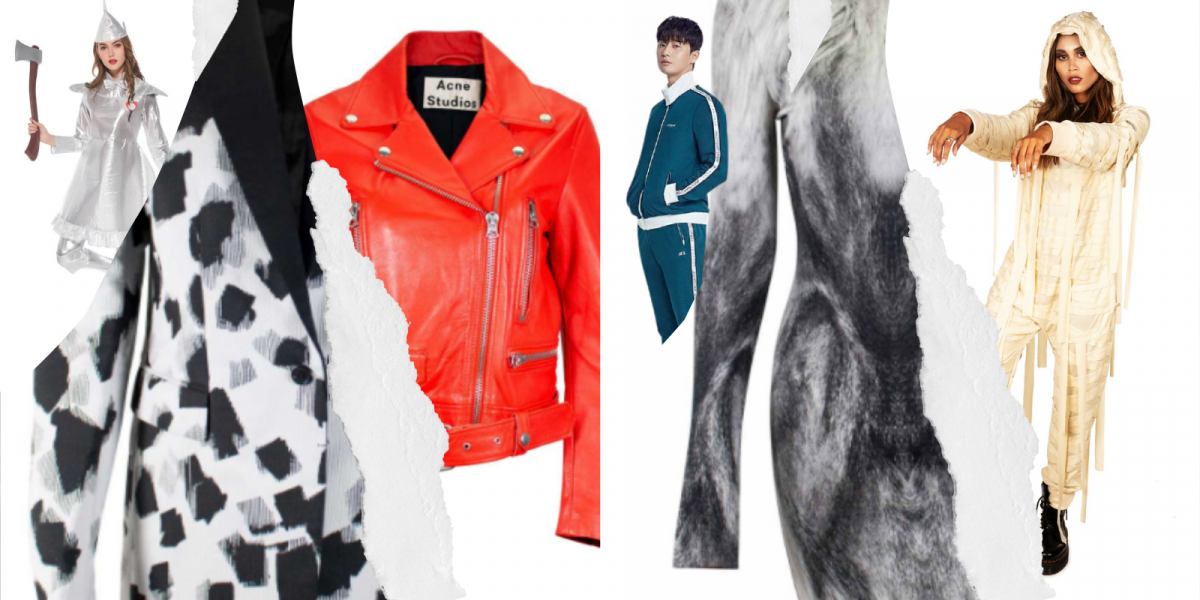 8 DIY Halloween Costumes You Can Find On HULA

It’s time to ditch single-use Halloween costumes. Instead, why not look through your closet for some easy costume ideas, or head to pre-loved secondhand stores like HULA to find something you can reuse over and over again? 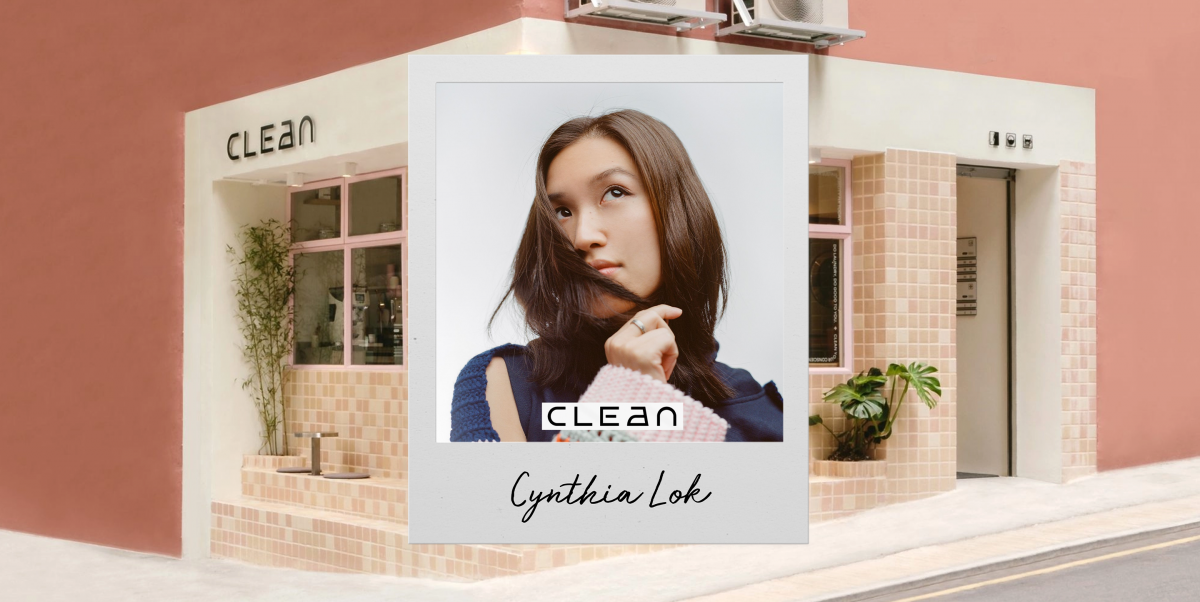 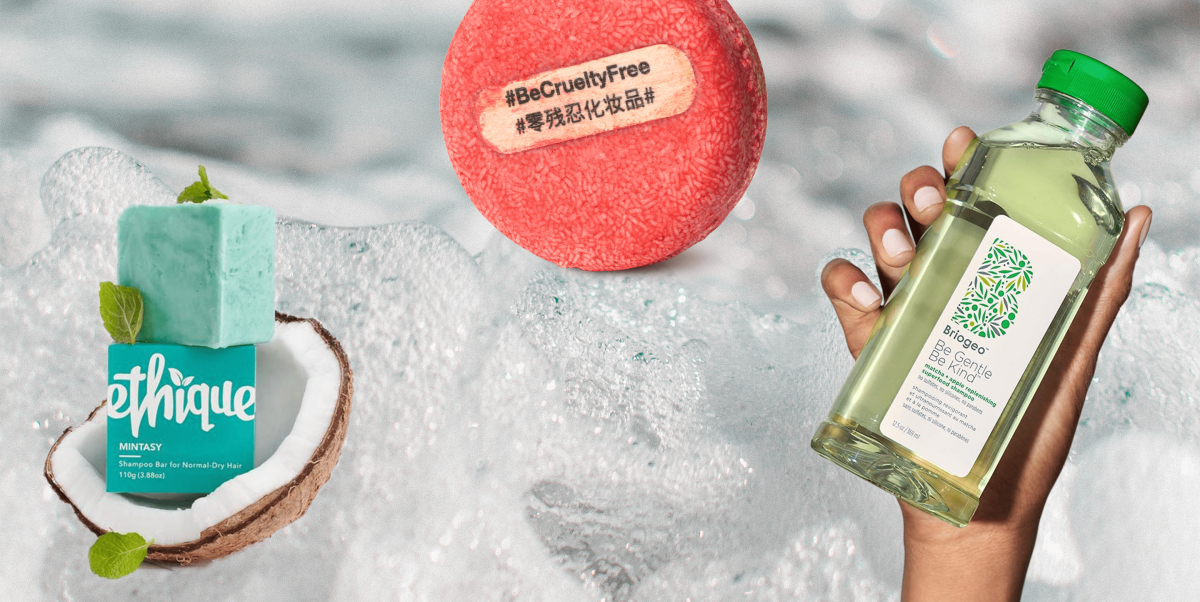 How often you wash your hair varies from person to person but everyone does it, so it makes sense to make this routine as eco-friendly as possible. We’ve put together our favourite sustainable shampoos.