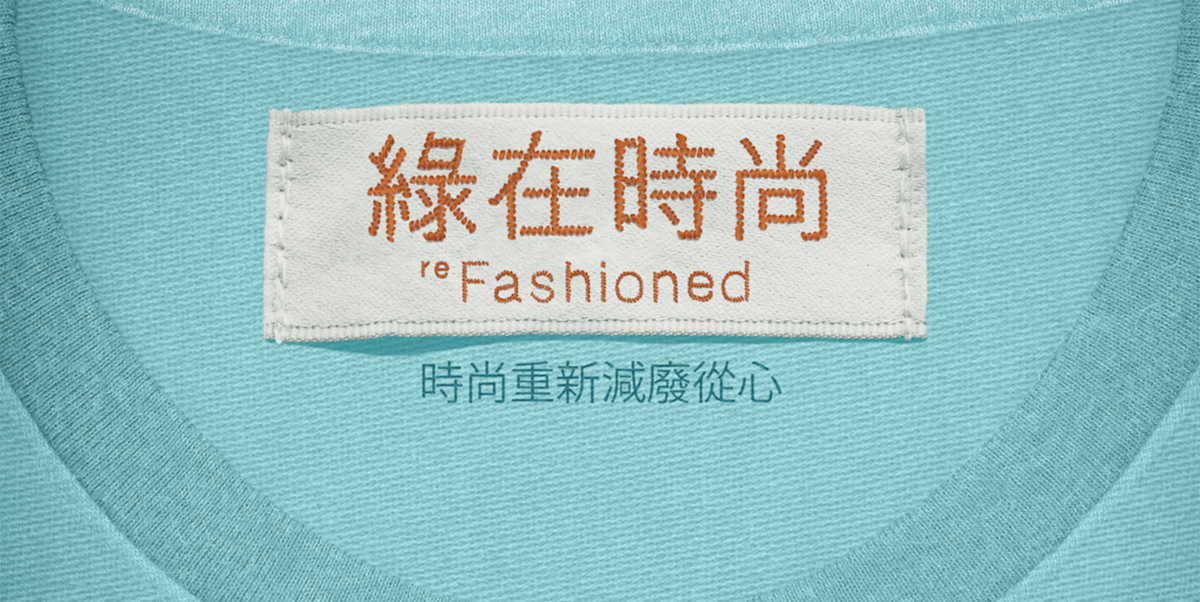 Giveaway: Win Tickets To the Premiere of “reFashioned” in Hong Kong

reFashioned is a new documentary that sheds light on the work that three individuals in Hong Kong are doing to tackle the ever-mounting fashion waste crisis in the city. Showing different aspects of the fashion industry, the film aims to make us rethink our relationship with fashion.

The three protagonists in the film are Edwin Keh, scientist at the Hong Kong Research Institute for Textile and Apparel, who is working to create technologies to recycle blended fabrics, Sarah Garner, former fashion buyer and founder of children’s clothing reseller Retykle, and Eric Swinton, founder of social enterprise V Cycle, which is fighting plastic pollution while working with elderly waste pickers. reFashioned also features commentary on the state of the fashion waste crisis in Hong Kong.

We chatted with director Joanna Bowers and producer Kate Davies to learn more about the film, what their personal relationship with fashion is and what Hong Kong needs to do to tackle the mounting fashion waste crisis.

Follow us on Instagram(@8shadesofficial) for your chance to win tickets to the premiere of reFashioned in Hong Kong on 18 September 2021!

The film essentially follows the journey of three renegades in the fashion industry who are working to make Hong Kong more sustainable. Together, these people represent small, medium and large enterprises which we feel is a really nice way to represent all the different sectors of society.

How much waste it produces! When a garment reaches the end of its life, we don’t have a mental image of where it goes. One day, our crew went to the landfill in Tuen Mun, which was a horrifying day – one that I think will stay with us forever – because we were absolutely stunned by the scale of this place. We had to send out a drone 2.5 kilometres out to sea so that we could get a shot wide enough to show the whole landfill!

Our generation grew up coveting fast fashion without thinking where the clothes were going or even how they originally came to us. There just wasn’t that awareness because social media wasn’t a thing back then and we didn’t have access to such education. So now we’re aware that we’re in this terrible state and now that we’re here, we can change the tide again.

That their choices matter – regardless of your age – and they have more power than they think they do.

Joanna: Honestly, my relationship with fashion was good before I came to Hong Kong! I lived in Los Angeles before coming to the city and a lot of the shopping I did there was at vintage stores. But when I arrived in Hong Kong, I struggled to find options without having to go online. I used to buy clothes when I travelled but in Hong Kong, I really enjoy HULA and On The List. One of my friends also organised frock swaps, which is really fun!

Kate: I grew up in Hong Kong so I was very used to the short-term clothing model. It wasn’t until I got to the UK that I discovered vintage clothing. I think that it’s all about life cycles and that we need to work to make sure that whatever piece of clothing we have goes to somebody else who will give it to somebody else, etc, before it ends up in a landfill. I also swap clothing with my friends, so I second the frock swap!

Joanna: It’s really exciting that the government has just passed the municipal solid waste bill. It’s a great first step because when you make people pay to throw things away, they’re going to throw a lot less away!

Kate: On a consumer level, we need to rethink our choices. When you go into a shop and you want to buy something, really think about whether you need it.

Joanna: If you’re still thinking about it in a week, then buy it! Think about the cost-per-wear as well and how often you’ll wear it. If it’s something expensive and something more event-based, consider renting or borrowing from a friend.

We’ve got four tickets to give away for the Hong Kong premiere of reFashioned on 18 September 2021 – simply follow us on IG (@8shadesofficial) for details on how to enter! Winners will be contacted via Instagram DM on Monday, 13 September 2021.

Get your tickets here! 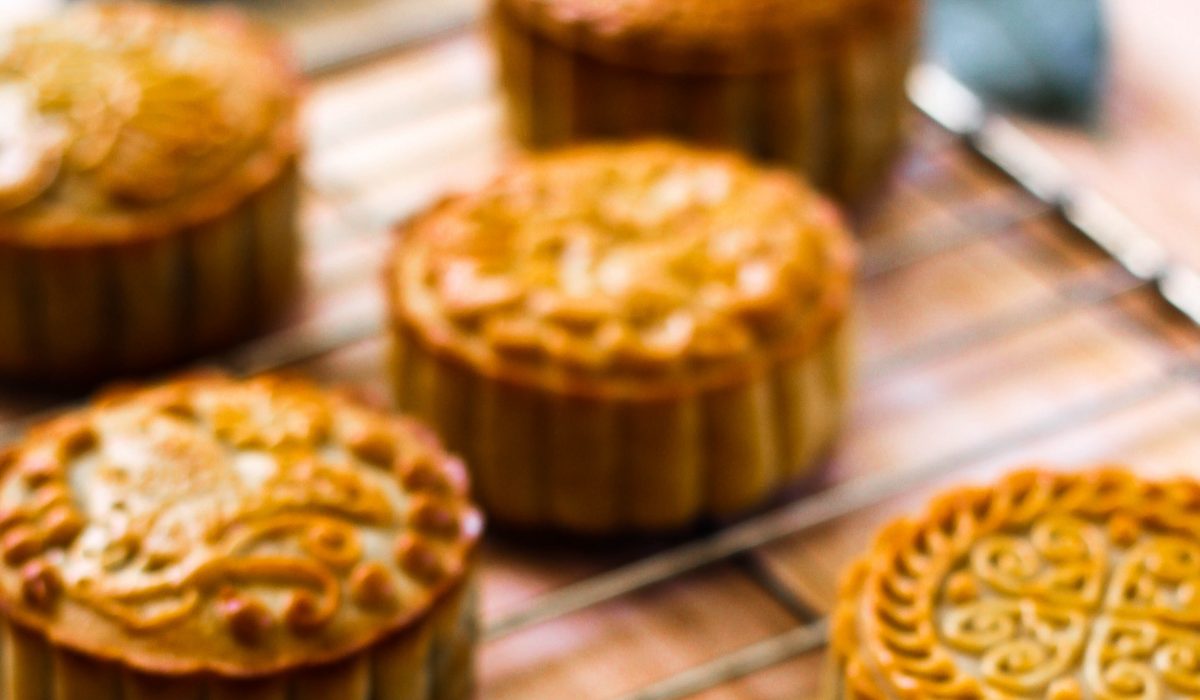 Rue Madame Will Give You Shopping Vouchers For Your Mooncakes

rue Madame has partnered with social enterprise Feeding Hong Kong for their “Mooncakes Love Sharing Campaign,” in which customers can bring their unopened mooncake packages to select outlets to be redistributed to vulnerable citizens. 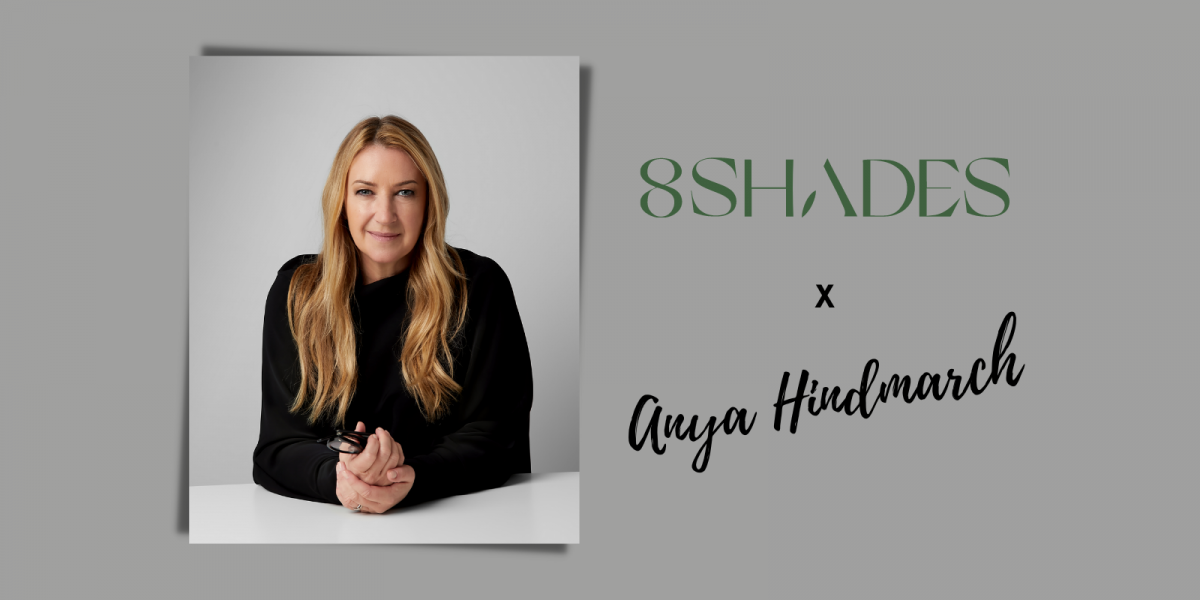 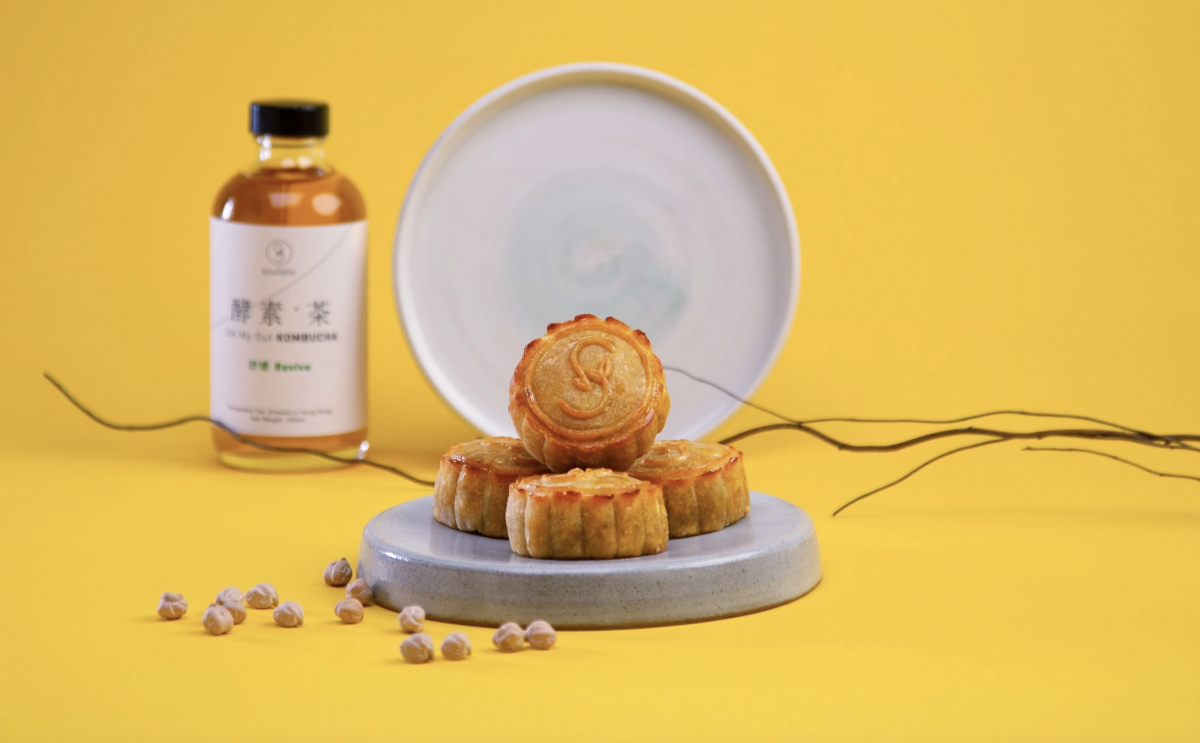 Mid-Autumn Festival is around the corner and with that, comes family time – and mooncakes! Here are our picks of yummy vegan mooncakes you can get in Hong Kong.