Oscar-winning actress and star of Dont Look Up, Cate Blanchett has just announced a new podcast on Audible called Climate of Change, which will launch ahead of Earth Day 2022 (Friday, 22 April).

Blanchett played the love interest of Leonardo DiCaprio in Don’t Look Up, which also starred Hollywood heavyweights Meryl Streep, Jennifer Lawrence and Jonah Hill. Although her character in the movie didn’t care much for climate change, the 52-year-old Australian actress is actually a long-time environmentalist in real life.

In 2007, she launched the Who On Earth Cares campaign with the Australian Conservation Foundation, and with her new Climate of Change podcast, she will be interviewing high-profile guests including authors and thought leaders in the green economy on the incredible work that’s being done to tackle the climate crisis.

The Climate of Change podcast will be co-hosted by Blanchett and climate entrepreneur and activist Danny Kennedy, who is CEO of New Energy Nexus and MD of the California Clean Energy Fund. As for its soundtrack, it will be exclusively provided by Grammy Award-winning electronic artist, Imogen Heap.

“This podcast is a joyous extension of a long-standing friendship that all of us at Dirty Films have had with the wonderful Danny Kennedy,” said Blanchett. “Danny’s knowledge about and passion for climate solutions is infectious, and our experience developing this project with the folks at StoryHunter for Audible has been a shot in the arm – and has gone a long way to tempering our eco-anxiety.”

“We are thrilled to be working on such an exciting and important series as Climate of Change,” said Aurelie De Troyer, SVP, International English Content at Audible. “Podcasts are the perfect vehicle to educate and raise awareness of important issues and it’s an honor to collaborate with the extremely talented Cate and Danny on their first podcast.”

Climate of Change is Audible’s first major original climate change podcast series, and is produced by Blanchett’s Dirty Films in association with StoryHunter.

Be sure to set your reminders for Earth Day 2022, when we can finally tune into Climate of Change! 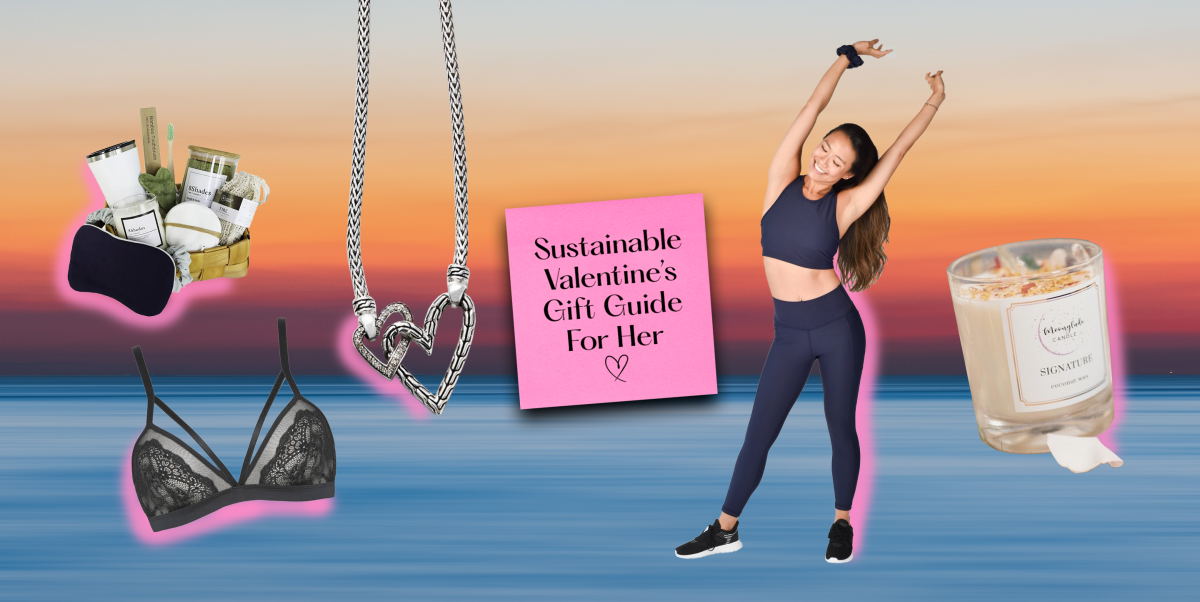 From guilt-free chocolates to eco-friendly candles and lingerie, here are some sustainable Valentine’s Day gift ideas for her! 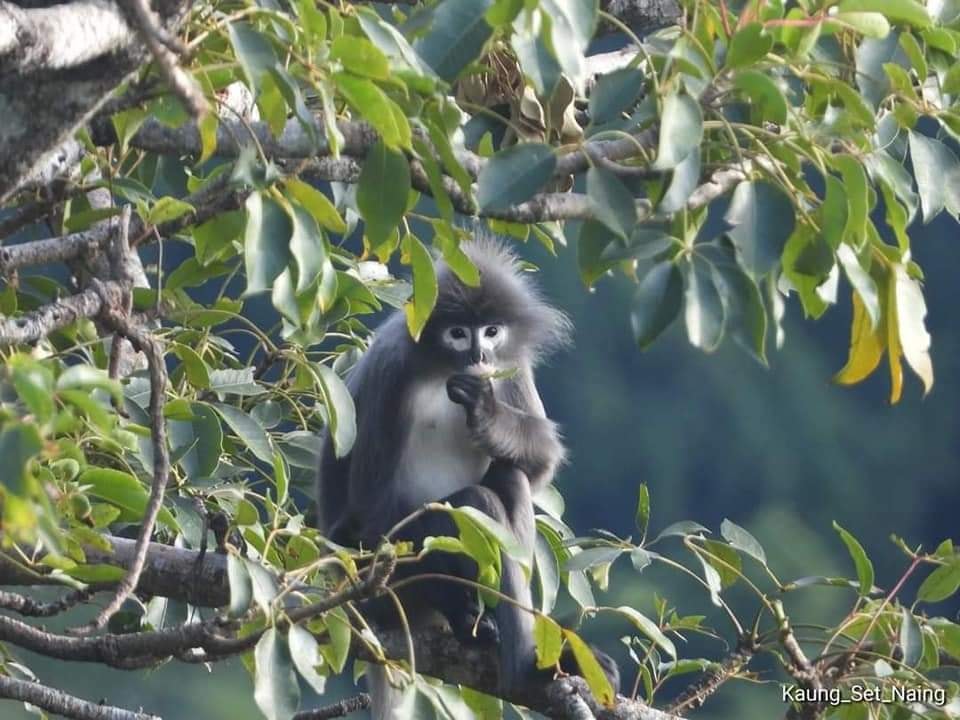 More than 200 new animal and plant species have been identified in the greater Mekong Region, including the adorable Ghostly Monkey aka. Popa langur! 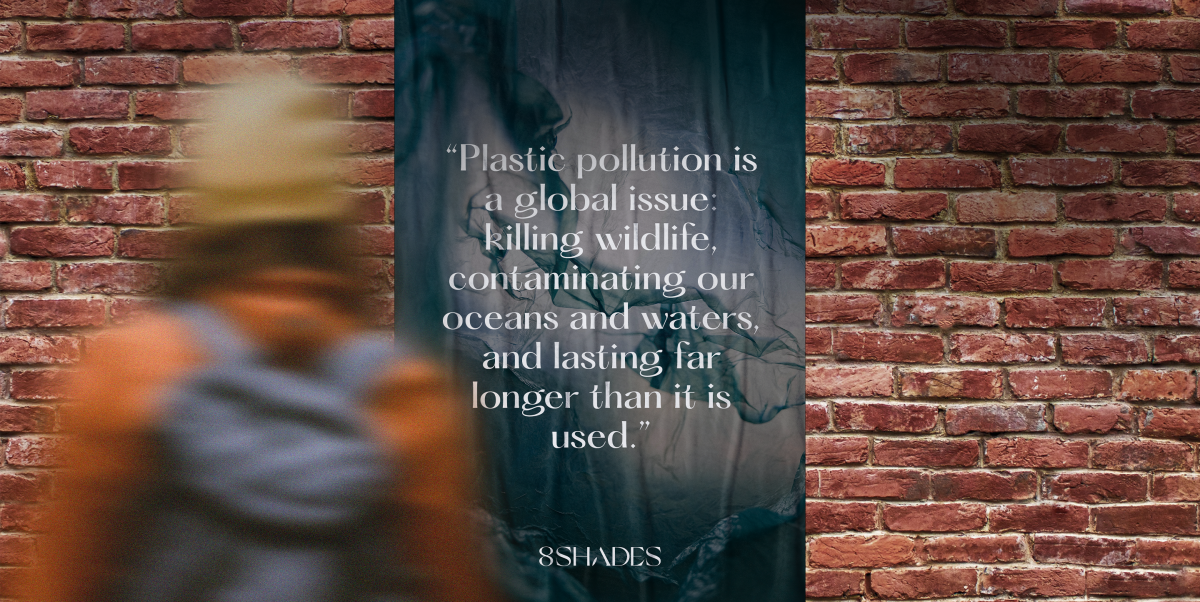 15 Plastic Pollution Quotes to Inspire You to Go Waste-Free

Plastic currently accounts for 85% of all marine litter and is on track to triple by 2040! If these facts aren’t enough, allow these plastic pollution quotes to inspire you to take action against plastic waste.