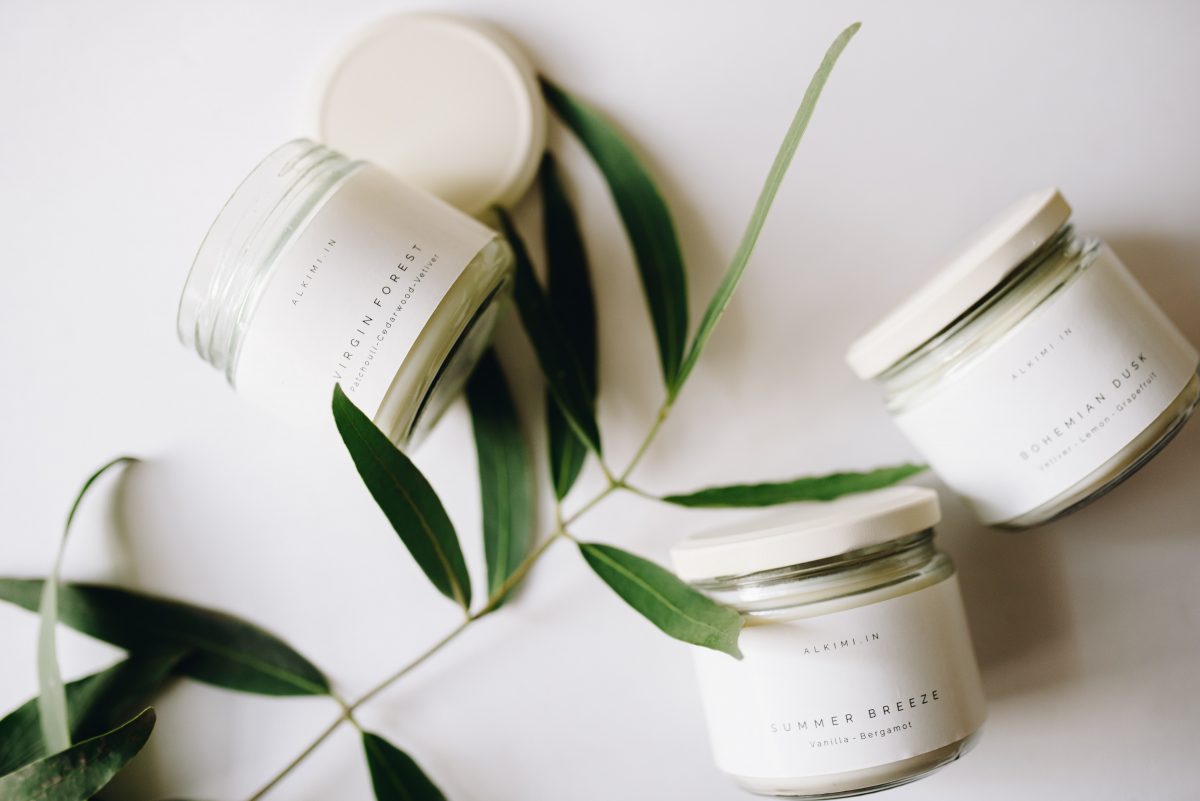 Candle With Care: Is Your Candle Toxic?

Candles are a wick-ed way to set the mood, but did you know that they could be harmful to your health? The truth is, most candles are created with paraffin wax, which releases toxic chemicals into the atmosphere that’s harmful to both the environment and your health.

Most candles on the market are made from paraffin wax because it is cheap and easily accessible. But FYI, paraffin is a byproduct of crude oil and is incredibly toxic when inhaled.

Literally every part of paraffin candles (especially scented ones) are actually pretty dangerous. While you’re basking in the calming glow and breathing in the sweet perfume, your candle is releasing carcinogenic chemicals, like benzene and toluene, which can be just as dangerous to your health as secondhand smoke.

Candle wicks are also harmful. Some of them contain heavy metals, especially in candles manufactured in China or Taiwan. Candles with lead-core wicks release more lead than is considered hazardous and they contribute to air pollution.

Synthetic fragrances usually contain phthalates, which, when inhaled or absorbed through the skin, can irritate allergy symptoms and asthma.

Candles scented with synthetic fragrances also release particulate matter into the air, including known carcinogens formaldehyde and benzene. This is because the artificial fragrance is derived from petrochemicals.

Put off yet? Here’s what to look for instead!

What Should Candles Be Made Of Instead?

Vegetal wax is great for improving fragrance load and emits a cleaner, longer burn, while coconut wax candles actually burn the cleanest and longest of all sustainable waxes and it can blend perfectly with other natural, harder waxes, which is why it is usually seen in wax blends and why it is widely used in candle making.

Thankfully, it’s becoming easier to find candles that aren’t harmful to the environment. By protecting yourself, you’re also protecting the planet, all while creating a home atmosphere that’s cosy and inviting.

See also: How To: Make Your Own Herbal Teas 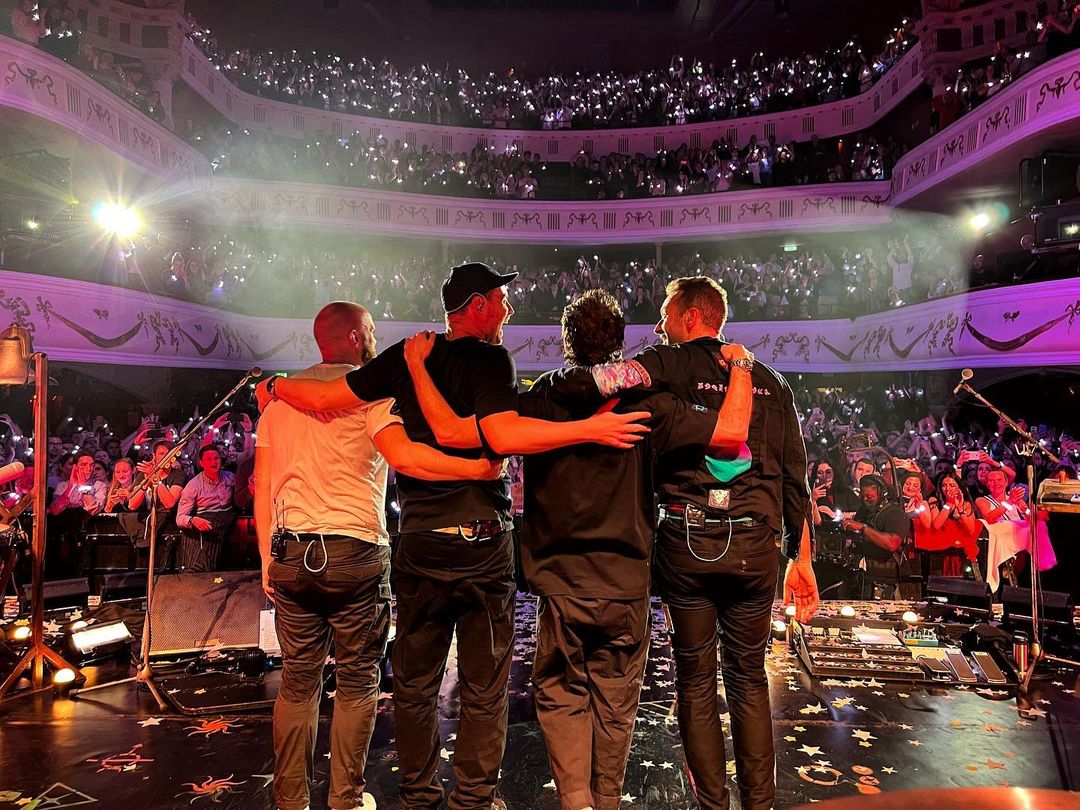 Coldplay’s 2022 World Tour Will Be Net-Zero

Coldplay has announced that their world tour next year will be eco-friendly, using renewable energy, cutting down on waste and offsetting their carbon emissions by planting trees. 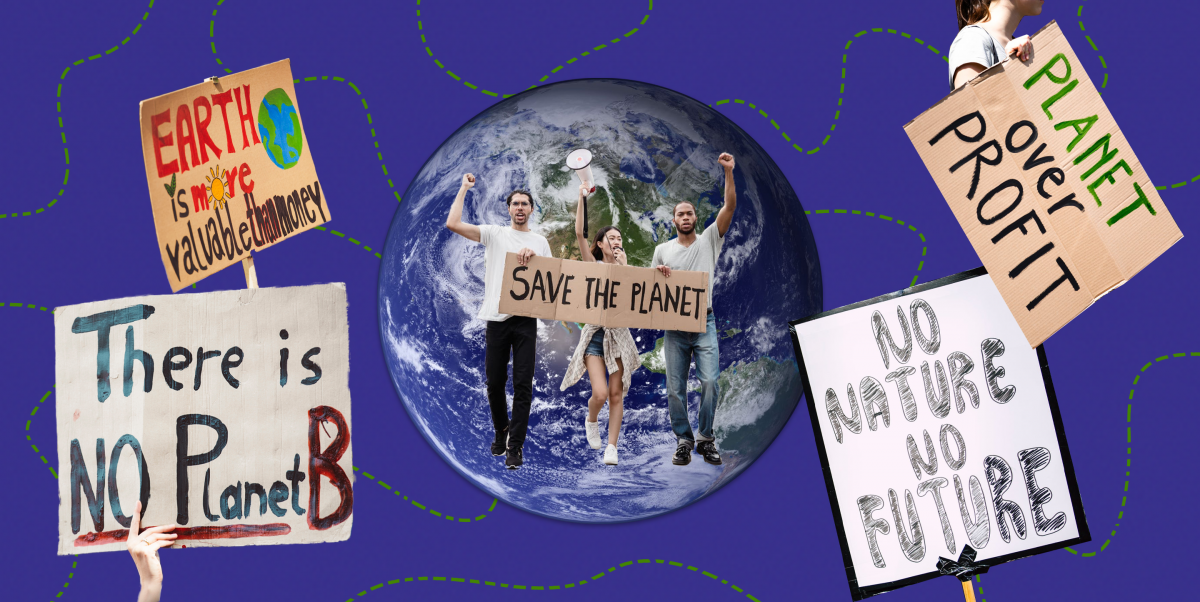 From October 31 to November 12 2021, the most important climate event of the year, COP26, will be taking place. Here’s what you need to know. 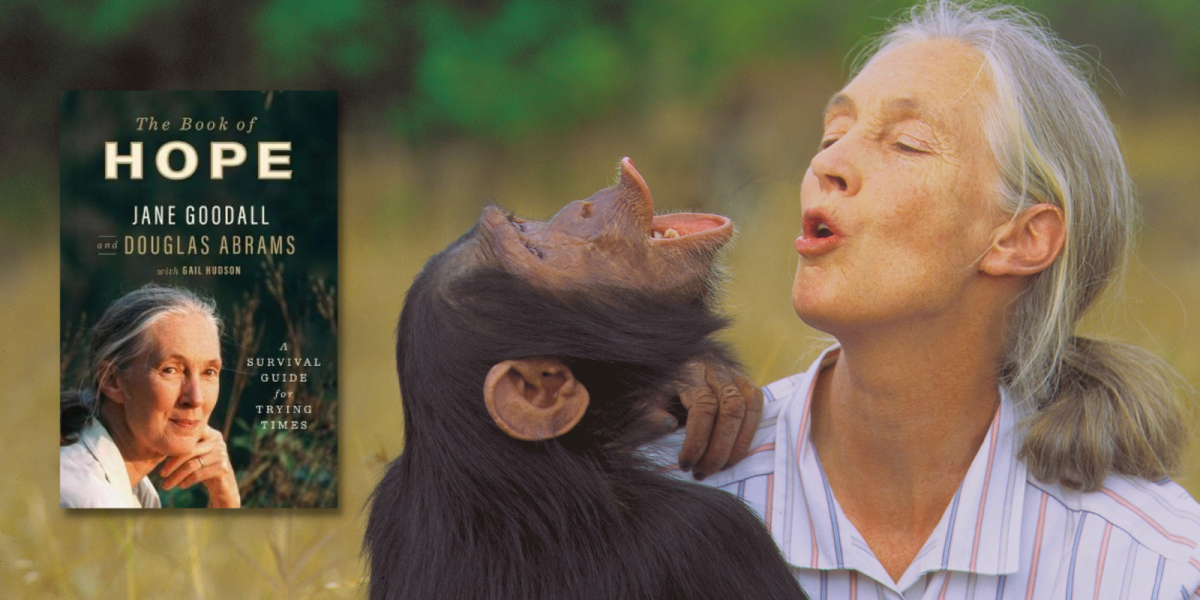 Legendary conservationist Jane Goodall has released a book in which she shares her wisdom on finding strength in the face of climate change, and why she remains hopeful for the planet.